A Texas woman used a home DNA test kit to find her biological father after 52 years.

Susan Chambers was told by her adoptive mother that she was conceived on a train when her biological mother met her biological father, a Marine on leave from Vietnam.

Chambers, whose adoptive mother was a nurse at the hospital where she was born, told ABC Dallas station WFAA that her biological parents were “strangers.”

“I just assumed I would never find him because I had no name or anything to go on other than I knew he was a passenger on a train in September of 1966,” Chambers told WFAA. 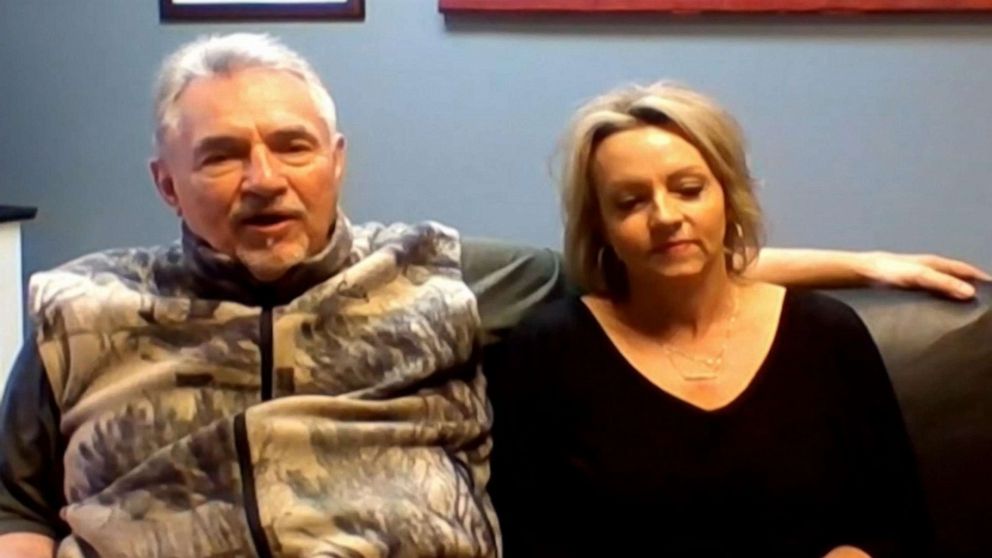 Chambers told ABC News that she took a DNA test in the spring of last year to learn about her heritage, and was matched with a man who turned out to be her biological father’s grandson.

The man realized while communicating with Chambers over email that his grandfather had been a Marine during the Vietnam War, according to WFAA. He then asked his grandfather about any potential connection.

Chambers eventually contacted her biological father, Bob Dakin, on Facebook, and he confirmed that he had traveled with a woman whose name he did not know.

“I was a big surprise. And something that he had to work through, too,” Chambers told WFAA.

Chambers and her biological father began to learn more about one another over email and met each other for the first time in March. Chambers told ABC News that the two of them speak over email twice each day, and Dakin is planning to visit her for Father’s Day and her birthday.

“It’s been a beautiful time, it really has. And I’m so thankful,” Dakin told WFAA. “God works in strange ways.”