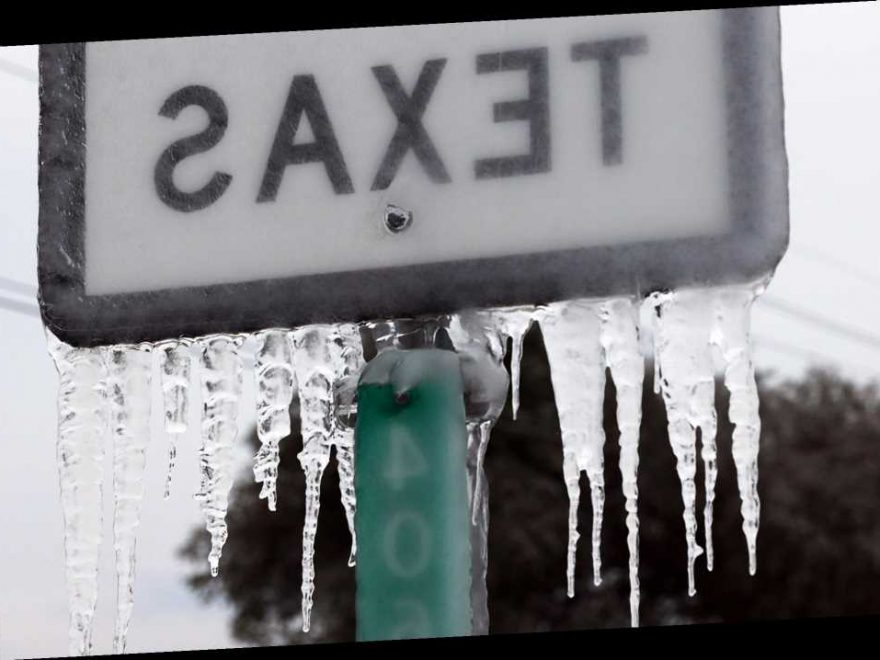 Snow way out: Weather-weary NYC set to be buried by lingering storm

Here’s how much snow NYC could see later this week

The total economic impact from the winter storms ravaging Texas and other states from coast to coast could be as high as $50 billion, according to the founder and CEO of AccuWeather.

“We have been experiencing one of the stormiest patterns seen in decades,” said AccuWeather’s Joel Myers, who has been studying the economic impact of severe weather for over 50 years.

“The damage has been exacerbated by the record-cold temperatures that have pushed all the way to the Gulf Coast this week,” he added.

Myers’ estimate of between $45 billion and $50 billion in damage is based on an analysis incorporating independent methods to evaluate all direct and indirect impacts of the massive storm.

He said that AccuWeather’s analysis included damage to homes and businesses, as well as their contents, job and wage losses, infrastructure damage, medical expenses and closures, among others.

The estimates also account for the costs of power outages to businesses and individuals.