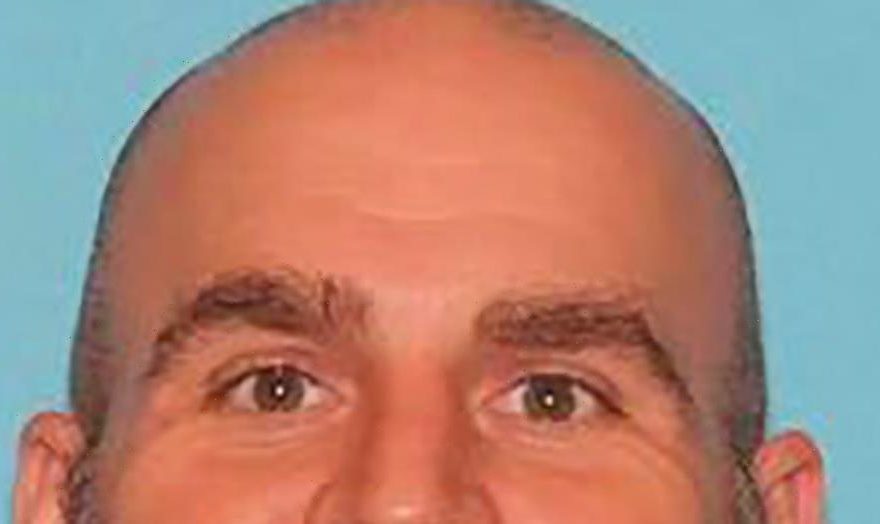 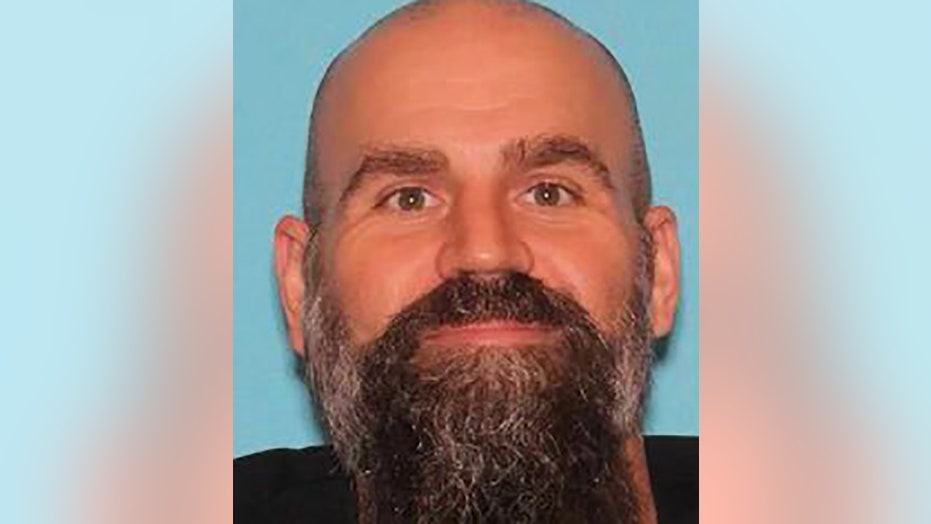 Texas authorities are searching for a motorcyclist who allegedly shot a police officer during a traffic stop on Sunday night, a report said.

The suspected shooter was identified by authorities as 43-year-old Royce Wood. He allegedly shot a Rhome police officer in the leg near the intersection of Farm-to-Market roads 407 and 2264 in Wise County, NBC DFW reported.

Wood was driving a motorcycle with a female passenger when they were stopped. One of them matched the description of the suspect wanted in a Saturday night home invasion, authorities said.

After the shooting, Wood fled the scene on foot. The female passenger was taken into custody.

The injured officer was hospitalized in stable condition.