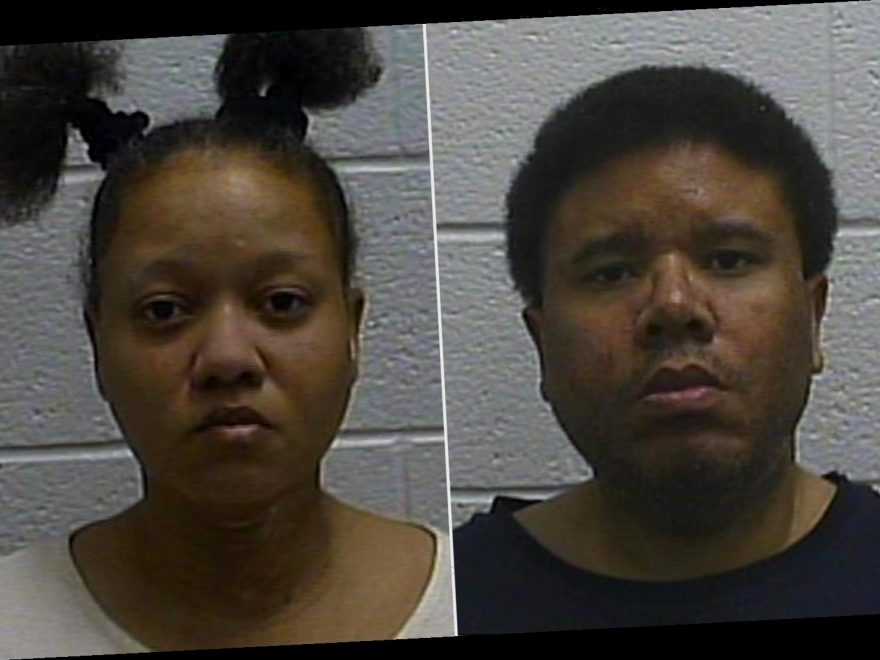 A sister and brother from Tennessee are behind bars after being charged in connection with the 2019 death of their disabled mother.

On Thursday, the Tennessee Bureau of Investigation announced that a Washington County grand jury had indicted Michael Murray, 40, and Karen Murray, 45, on charges of first-degree murder.

In August 2019, First Judicial District Attorney General Ken Baldwin asked the TBI to investigate allegations of abuse and neglect involving Sheila June Murray, 68, after she was hospitalized. She later died, the TBI says in a statement.

"During the course of the investigation, authorities determined that Michael Murray and Karen Murray, the victim's children, were responsible for the abuse and neglect that resulted in her death," the TBI says in the statement.

The exact nature of the alleged abuse has not been released.

They have not yet entered pleas, and it's unclear if they have retained attorneys who can speak on their behalf.