Teenager, 14, with bionic arms who lost her hands to meningitis as a baby lands job as TV presenter to front news show for youngsters

A teenager with bionic arms who lost her hands to meningitis as a baby is set to begin life as a television presenter.

Tilly Lockey, of Consett, County Durham, has landed the job on ‘FYI: For Your Information’ on Sky – a news show for youngsters, featuring celebrities and politicians. 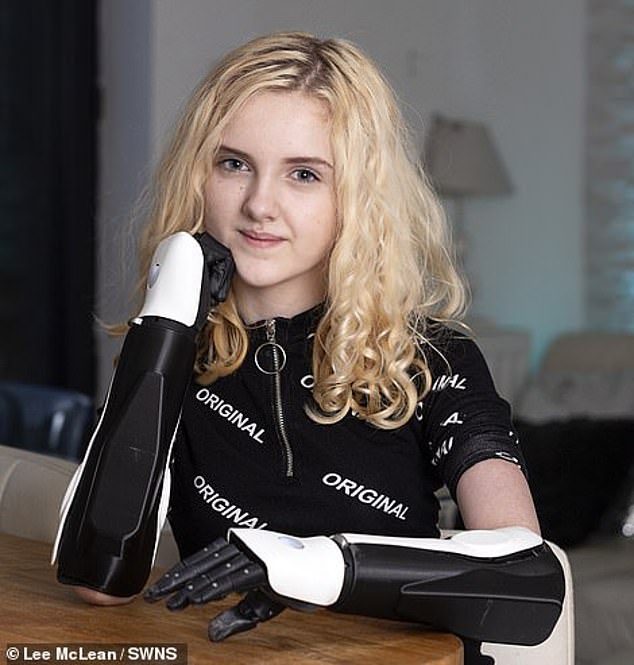 Teenager Tilly will be a TV presenter for  children’s news show ‘FYI: For Your Information’ 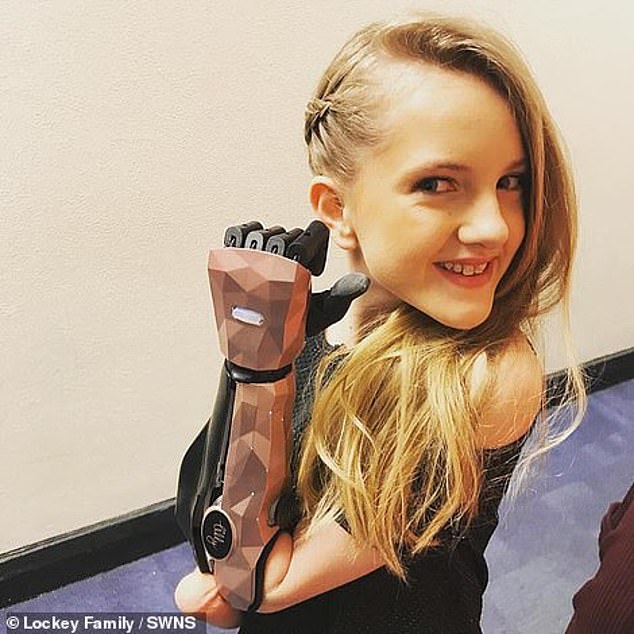 The 14-year old sees it as an opportunity to discuss important issues such as climate change, equal rights and racism

The 14-year-old said: ‘FYI is the only news show in the world where kids and teens get to have a say on the big issues and put those in power on the spot.

‘It’s a great opportunity for me to report on the things I care about most, climate change, equal rights, racism and of course I hope I can inspire others kids with a disability that everything is possible.’

Tilly suffered Meningococcal Septicaemia B when she was 15 months old and had to have her hands and the tips of her toes amputated. 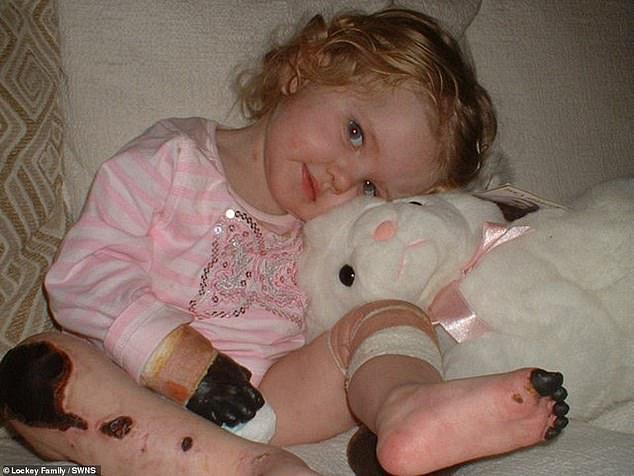 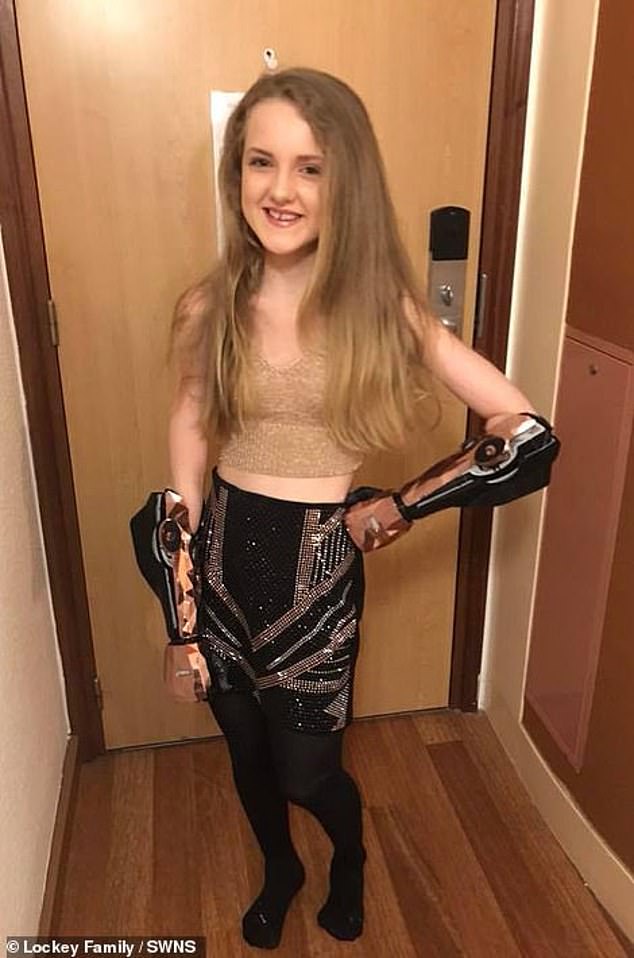 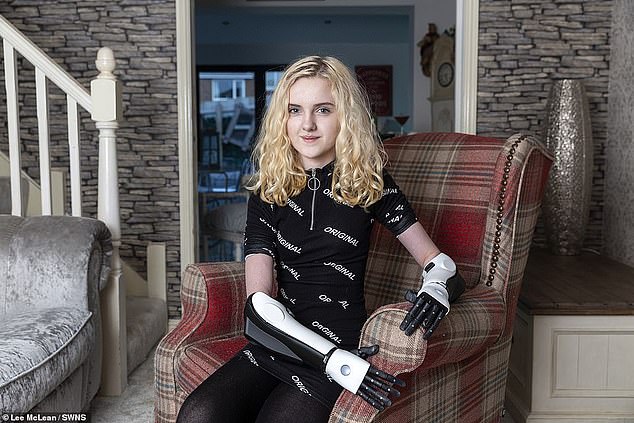 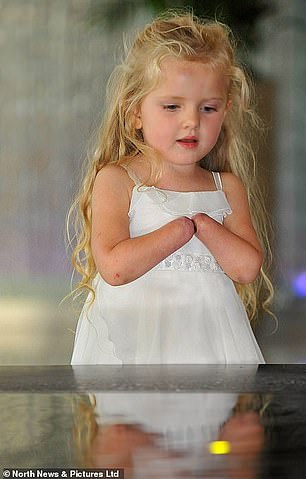 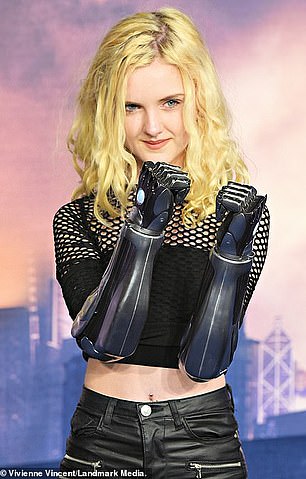 As Tilly was the first British child to use 3-D printed bionic arms, she has travelled the world to promote Open Bionics 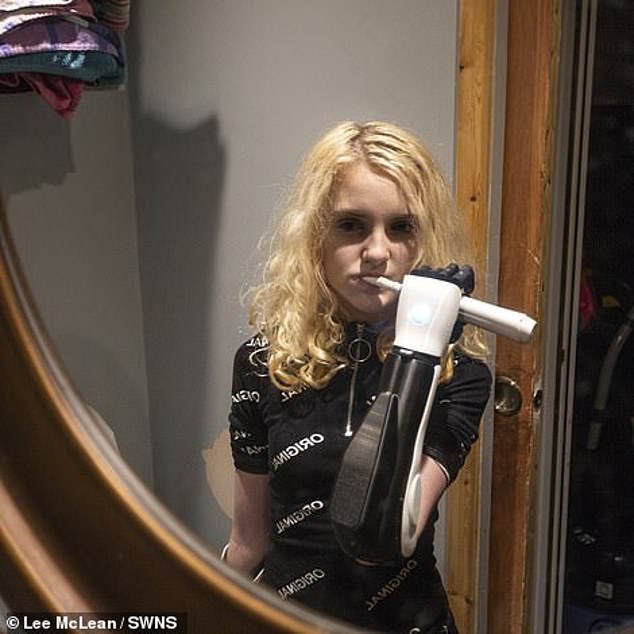 Meningitis is an infection of the protective membranes that surround the brain and spinal cord.

Anyone can be affected , but  mostly babies, young children, teenagers and young adults.

The most common forms of meningitis are bacterial and viral.

Symptoms for both include:

Meningitis can be very serious if not treated quickly.

She was the first British child to use 3-D printed bionic arms, and has since travelled the world to promote the technological breakthrough for Open Bionics.

Tilly has been signed by Fresh Start Media, which produces the weekly show and has been commissioned to do another 48 episodes.

The youngster has won many awards in recognition of the way she has dealt with her disability, and even plays the piano.

The show recently tweeted: ‘We met her when we reported on her amazing bionic arms and love her so much she is now joining the gang to help us investigate the big issues on the news for and by kids.’

The weekly news show, broadcast on Sky News, Sky Kids, and Sky One during the holidays, will now head into its third year.

The programme’s executive producer Chris Rogers said: ‘FYI’s success proves children are hungry for news but they need somewhere to go where they feel understood and safe.

‘FYI provides that, and a platform where children get a voice.’ 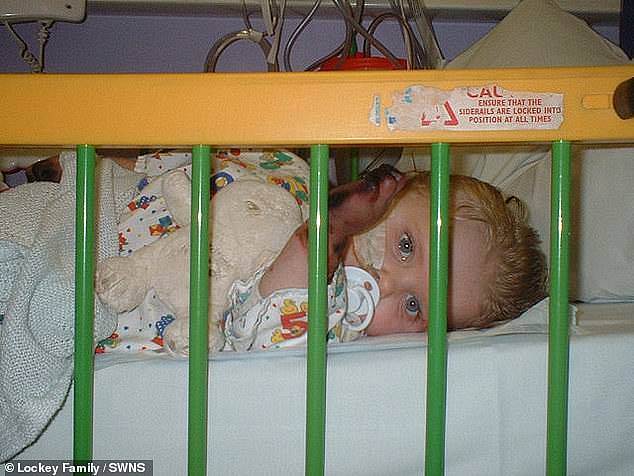 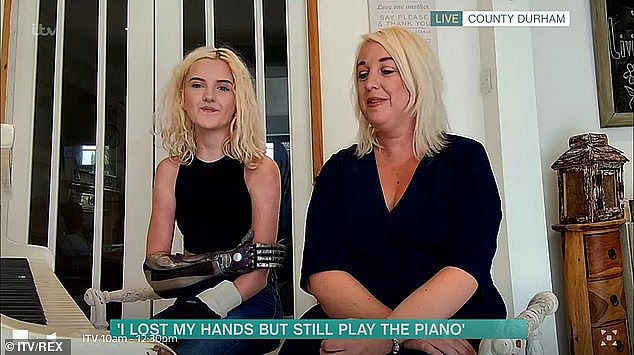 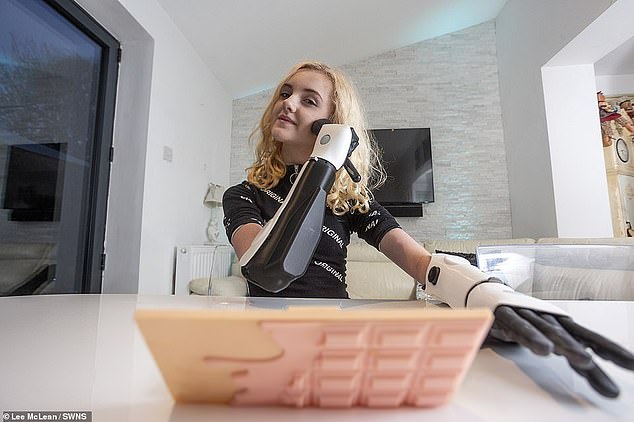