Officials in one Maryland county said they are going to temporarily enforce a state curfew for teens amid a “troubling” increase in juvenile arrests.

Carjacking is one area of particular concern, officials said. Eighty-four juveniles have been arrested for carjackings this year, half of whom were under the age of 15, she said. Among the 84 arrested, 34 had prior arrests for a violent crime or gun offense, she said. 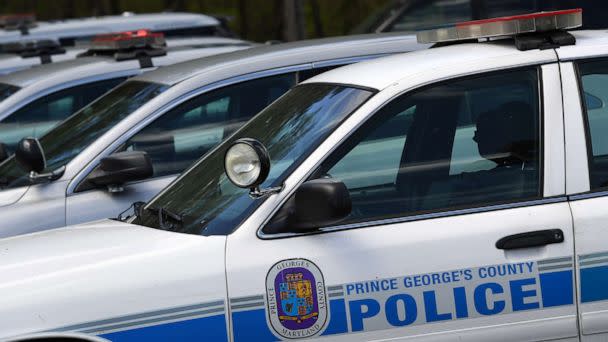 “At this point, these kids don’t just need a hug, they also need to be held accountable,” Alsobrooks said. “I know this isn’t the popular thing to say, but the truth of the matter is, it’s a fair question: Where are their parents? Where are the aunties? Where are the uncles and other family members who are responsible for them?”

“The vast number of juveniles are out doing the right thing and living a meaningful and positive life in Prince George’s County,” he said during Monday’s press briefing, calling those who are committing crimes “outliers.”

“We can’t arrest our way out of this,” he added.

The curfew was last strongly enforced in 1995, though Alsobrooks said they “feel that the facts and circumstances warrant doing so again.”

The state law requires teens under 17 to be off the streets between the hours of 10 p.m. and 5 a.m. Sunday through Thursday and between 11:59 p.m. and 5 a.m. on Fridays and Saturdays, unless accompanied by an adult or if an exception applies, Alsobrooks said.

The county, which is located in the greater Washington, D.C., area, will begin stricter enforcement of the law starting this weekend for at least 30 days, Alsobrooks said. Parents will receive a warning for the first offense, though repeated offenses could see fines up to $250 and children could be released to the Department of Social Services if parents fail to respond, she said. 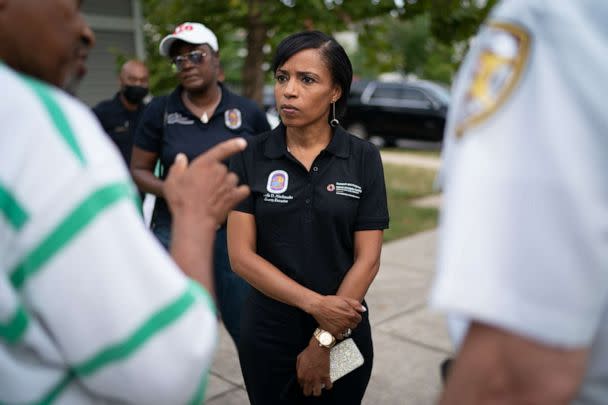 Alsobrooks said she sees the curfew as one part of a “toolbox” to keep the community safe, alongside mental health services at schools and a summer youth enrichment program.

The county executive said she is seeking an emergency meeting with the Department of Juvenile Services and will continue to work with the court system to understand “how these kids are being held accountable.”

Prince George’s County State’s Attorney Aisha Braveboy, who was not present at the briefing, defended her office’s record on convictions at a later news conference.

Officials in Philadelphia have also implemented a modified curfew for minors in recent weeks in an attempt to keep young people off the streets and safe during a high-crime season. Through Sept. 29, those between the ages of 14 and 17 are required to be home by 10 p.m. Previously, the latest some teenagers were able to be out was midnight. Those under 13 are required to be home by 9:30 p.m.

For those found violating the curfew, Philadelphia police will attempt to reunite them with their families at home or a precinct or bring them to one of several community centers that have been established during the curfew.

Teen curfew being enforced in DC-area county in response to ‘troubling’ rise in arrests originally appeared on abcnews.go.com