A TEENAGER saved from a burning plane has thanked hero passersby who pulled his family from the burning wreckage and declared: "We are very lucky people".

Football fan Jack Moore, 19, was flying in the plane with sister Billie Manley, 16, and pilot uncle Stuart Moore when disaster struck on their way to see Manchester United play. 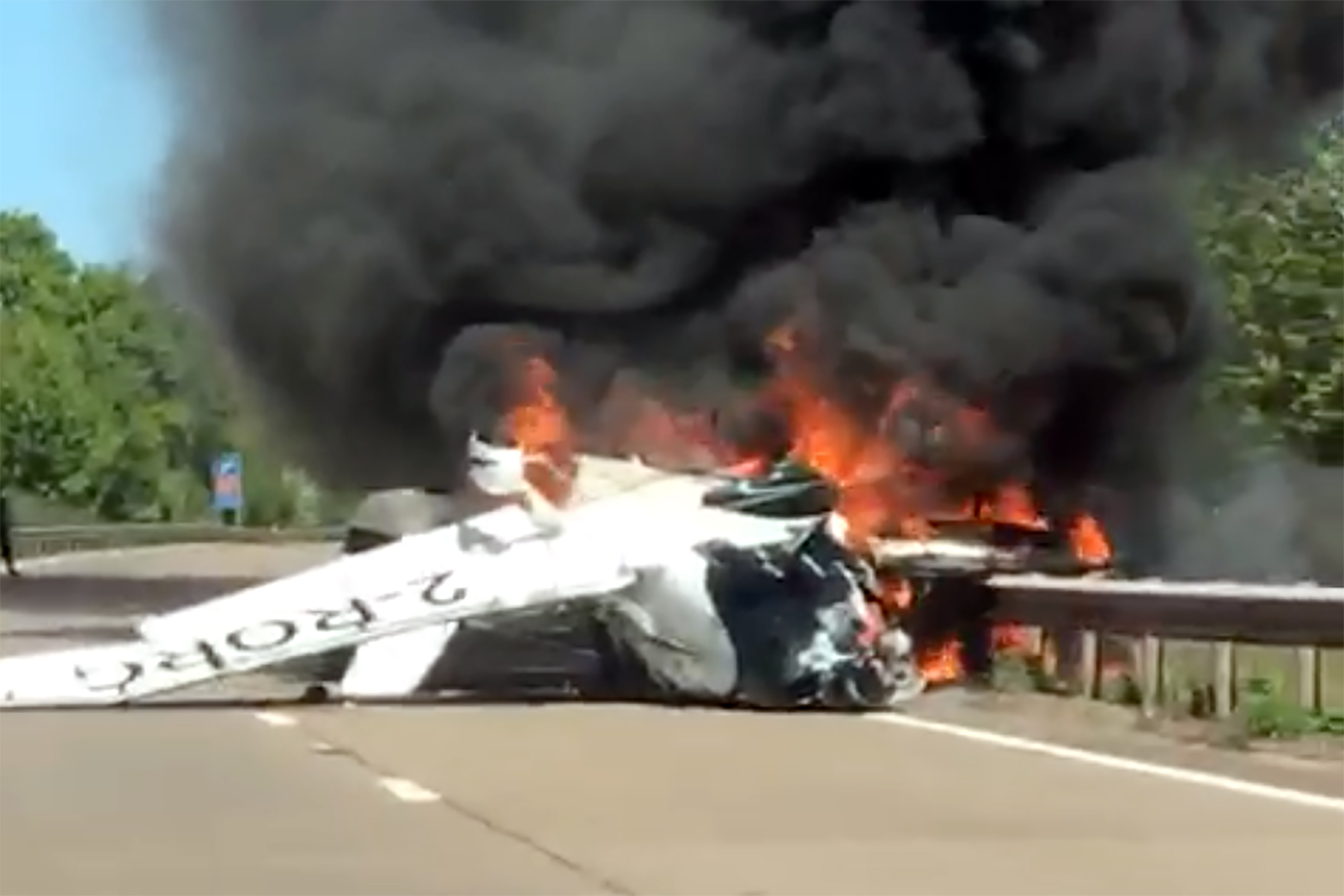 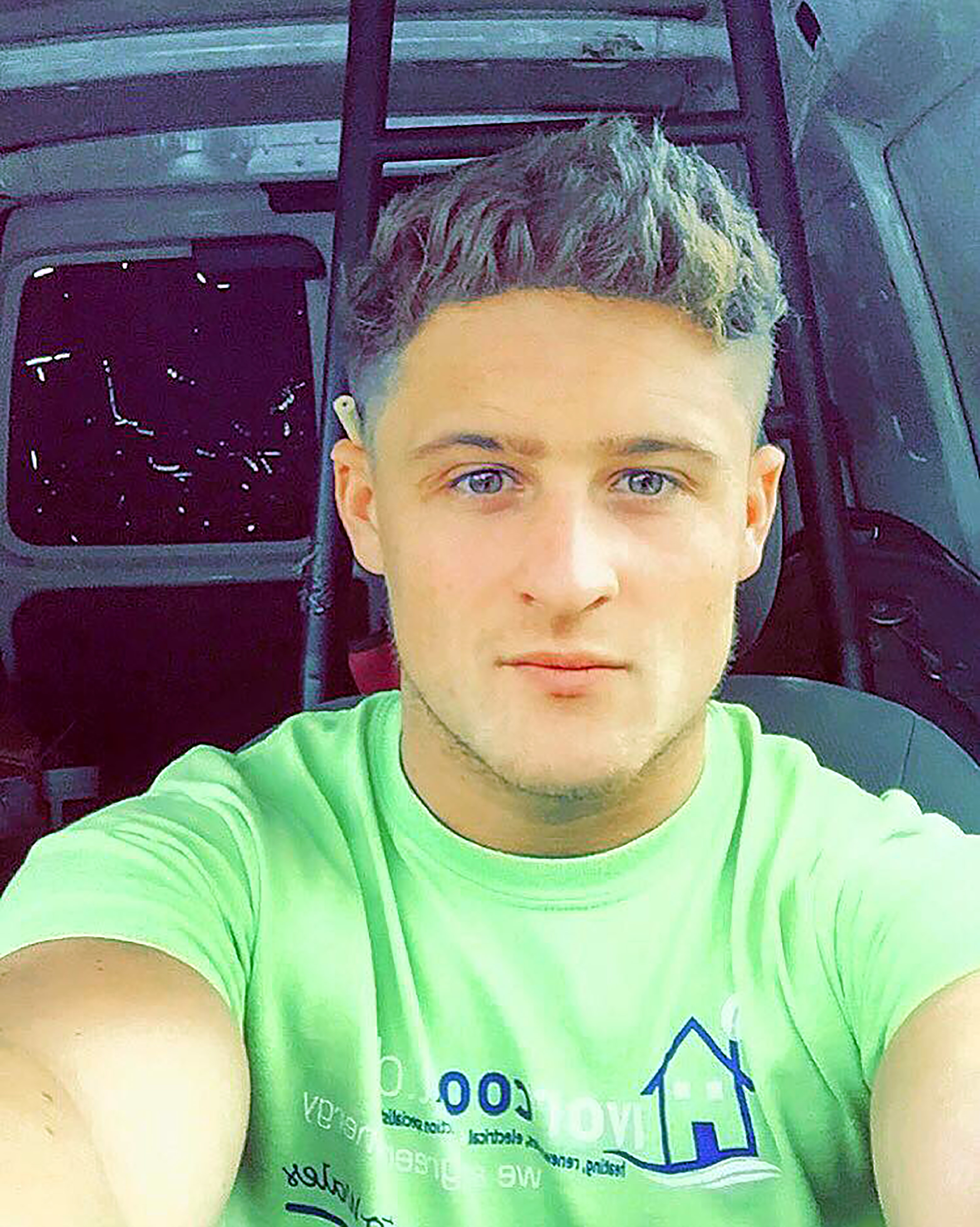 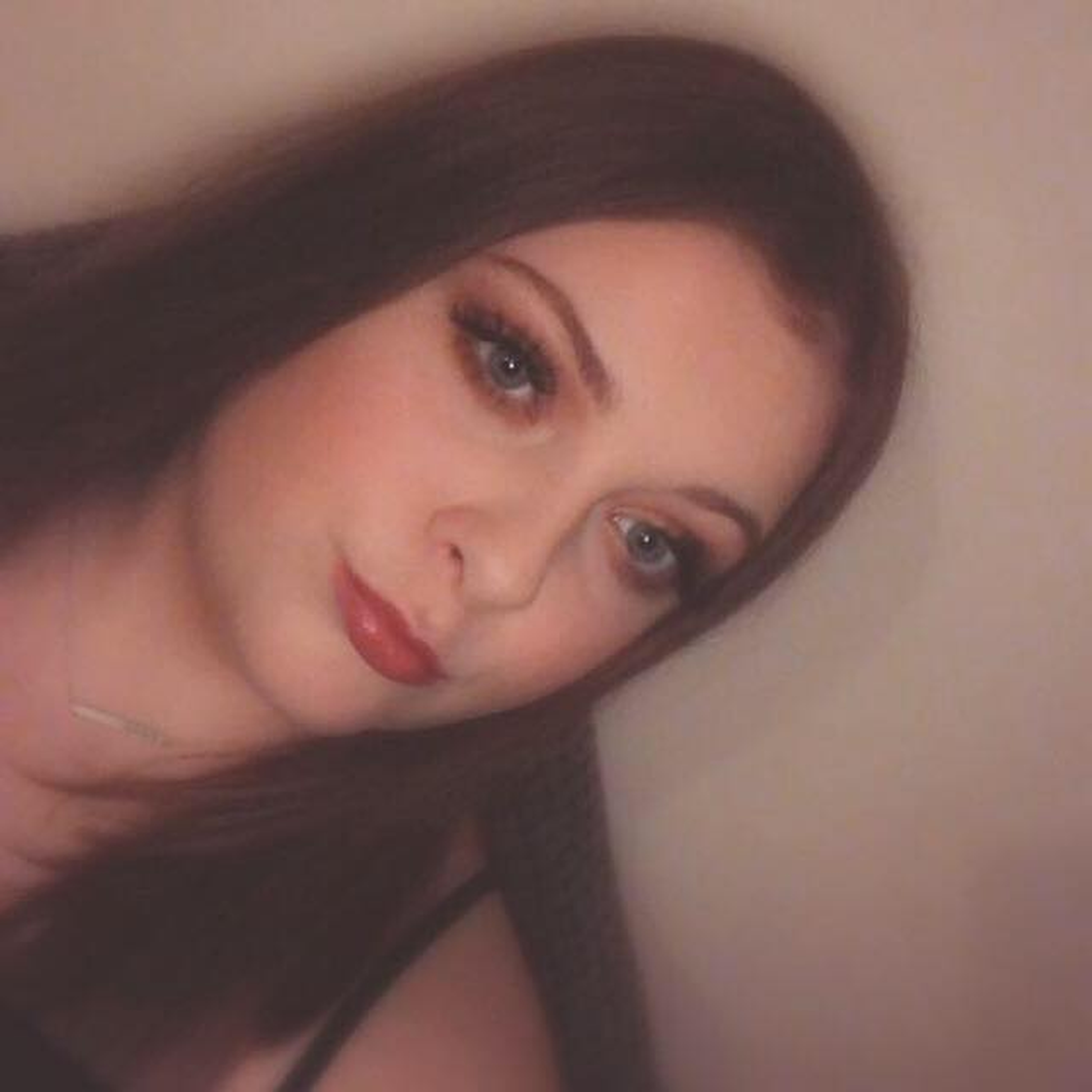 The light aircraft hit overhead power cables and the plane burst into flames when it attempted an emergency landing on a busy road.

Pilot Stuart had taken off from Abergavenny Airfield in South Wales to fly to Old Trafford to see Cardiff City face Manchester United.

The plane burst into flames on the A40 in Monmouthshire — but incredibly did not hit any passing cars.

Jack said: "Absolutely unbelievable that me and my family have walked away from this, just want to say thank you to the passersby that helped us at the scene and also the emergency services."

Police said the three passengers were treated for their injuries at the scene.

Jack added: "Thanks everyone for the messages, really appreciate it not quite up to replying to everyone at the moment we are very lucky lucky people."

Passersby Joel Snarr, 35, and Daniel Nicholson, 46, pulled the passengers from the "inferno".

He said: "There was someone from the other side of the dual carriageway, trying to kick the window through.

"I grabbed the lady by the belt and pulled her out.

"The pilot then put out his hands and I heaved him out.

"We got them away from the plane, which was getting hotter and hotter.

"The young lady had taken a blow to the head.

"By the time we were walking away it was completely on fire. It was an inferno."

Witness Harrison Francis-Fletcher, 18, who lives yards from the scene, described the plane as a pile of "melted metal" left on the road.

He said: "The wooden post holding the power lines was broken in half.

"The plane was a pile of melted metal and left crushed up on the road.

"The only way you could tell it's a plane is the two wheels sticking out of it."

Gwent Police were called to the scene at 11am on Sunday as drivers were left stranded in the hard shoulder. The road was later reopened. 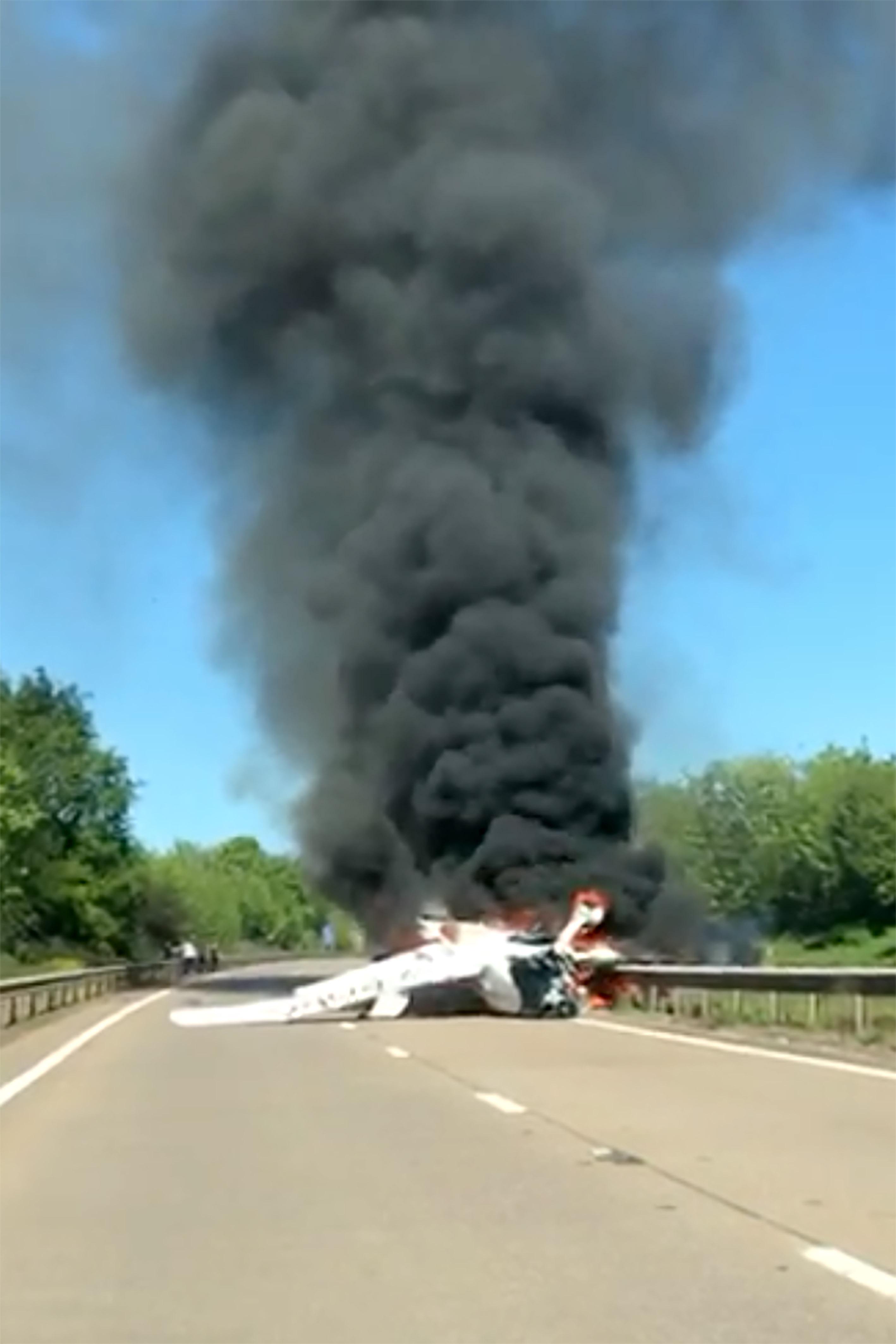 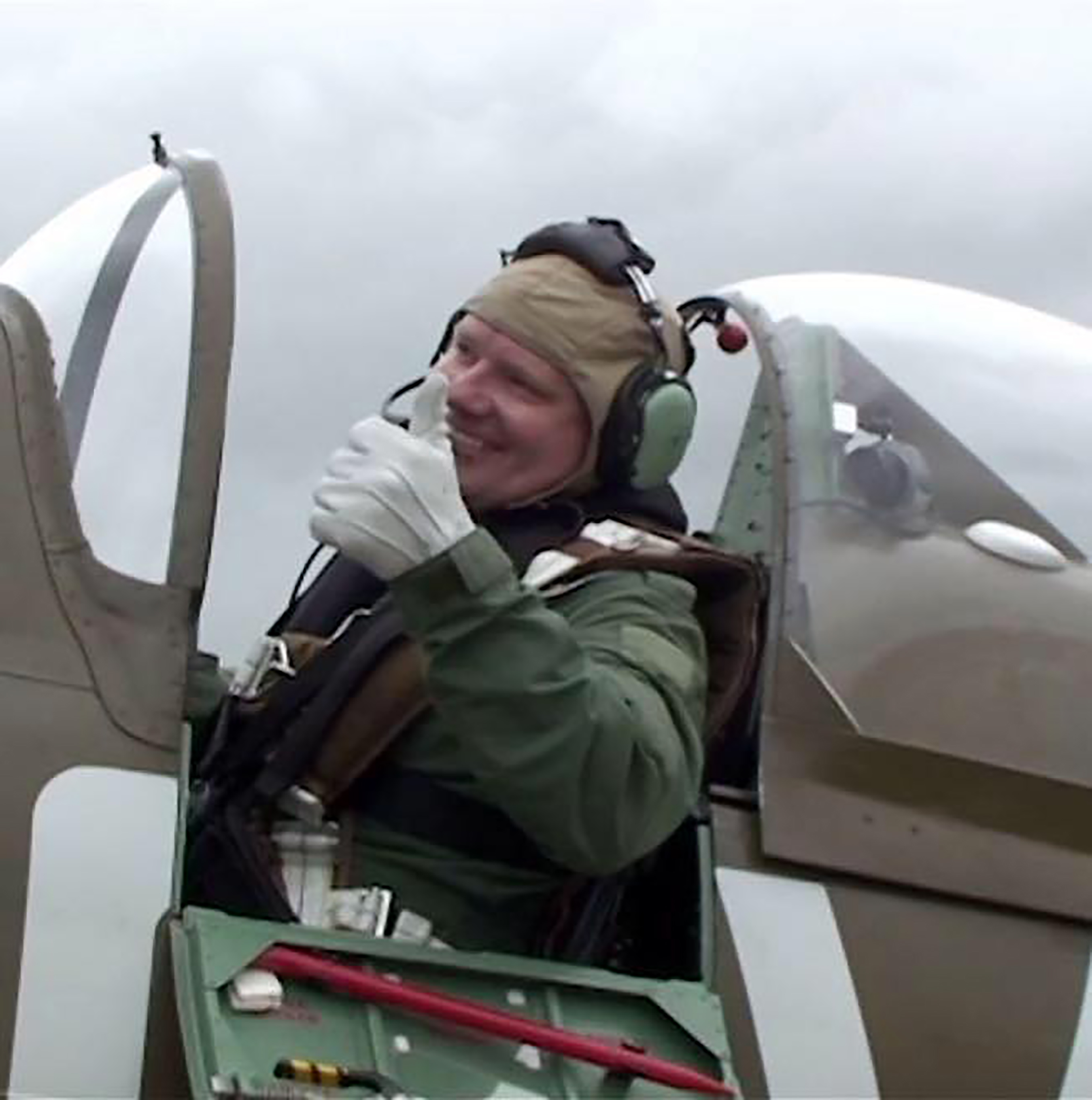 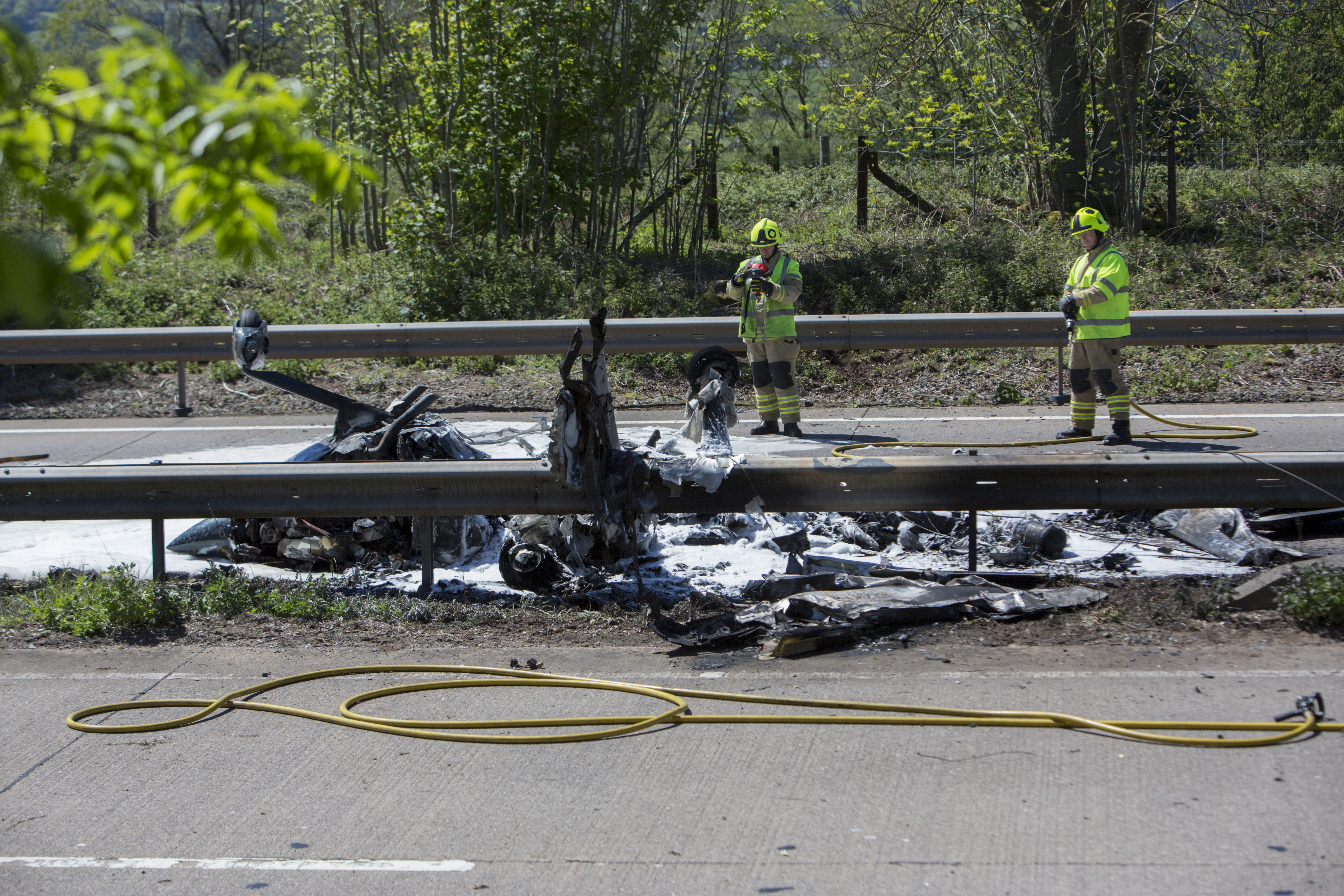