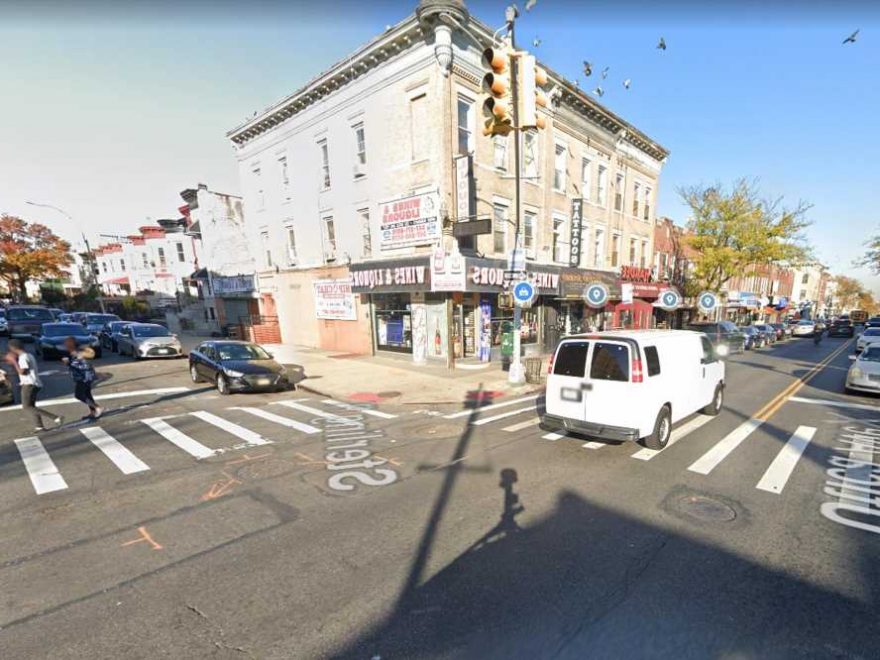 Georgia boy, 9, killed in drive-by shooting while sleeping in bed

A suspect was busted for gunning down a man whom he accused of hitting on his girlfriend earlier this month, authorities said.

Casey Bryan, 30, was arrested Monday in connection to the Aug. 1 slaying of Kelvin Mussonguela at the corner of Utica Avenue and Sterling Place, cops said.

Bryan had previously gotten into a spat with Mussonguela at a deli — where he accused the victim of making unwanted advances toward his gal pal, police said.

Bryan shot Mussonguela in the torso around 4:50 a.m., cops said. He was taken to the Kings County Hospital Center, where he was pronounced dead.

Bryan was charged with murder and criminal possession of a weapon, authorities said.