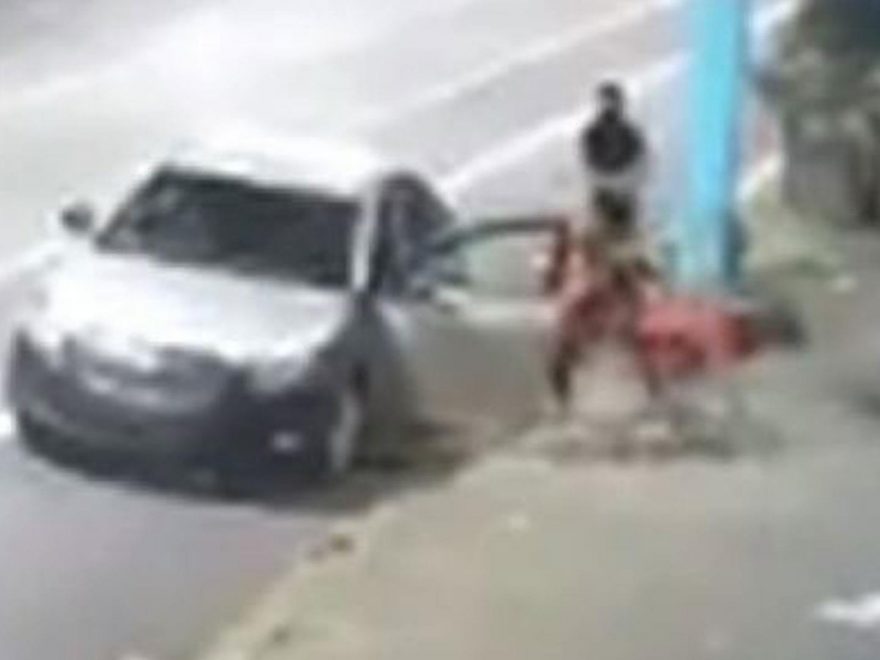 A SURGE in violent carjackings across Philadelphia has seen more than 400 thefts in 2022 alone.

In one case, a woman was attacked at gunpoint at Philadelphia Mills mall. In another, a teen boy was gunned down outside his home. 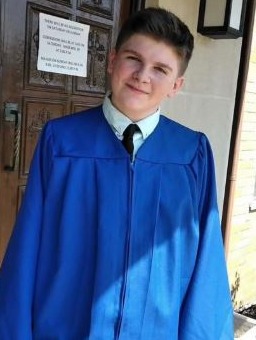 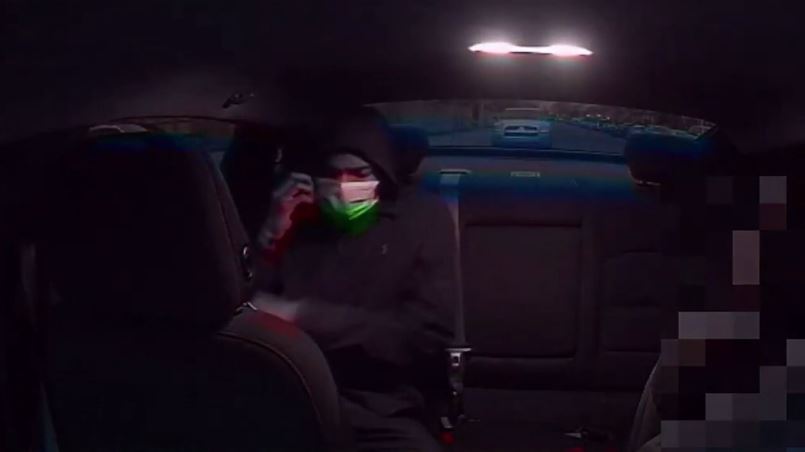 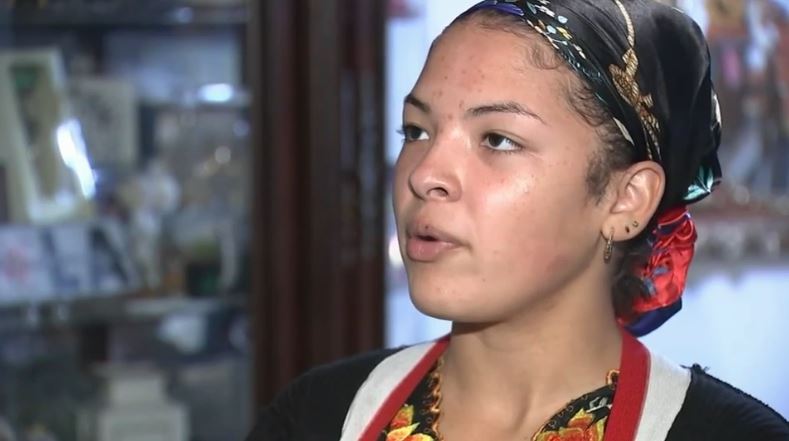 One victim, Marissa Briggs, has described the moment she was abducted.

She said: "Both of them had guns, handguns, and they both held it to my head. He also had a knife.

"They were looking for ATMs so they could empty out my account.

"So, they went through my stuff, my wallet, took out my debit card, credit card." 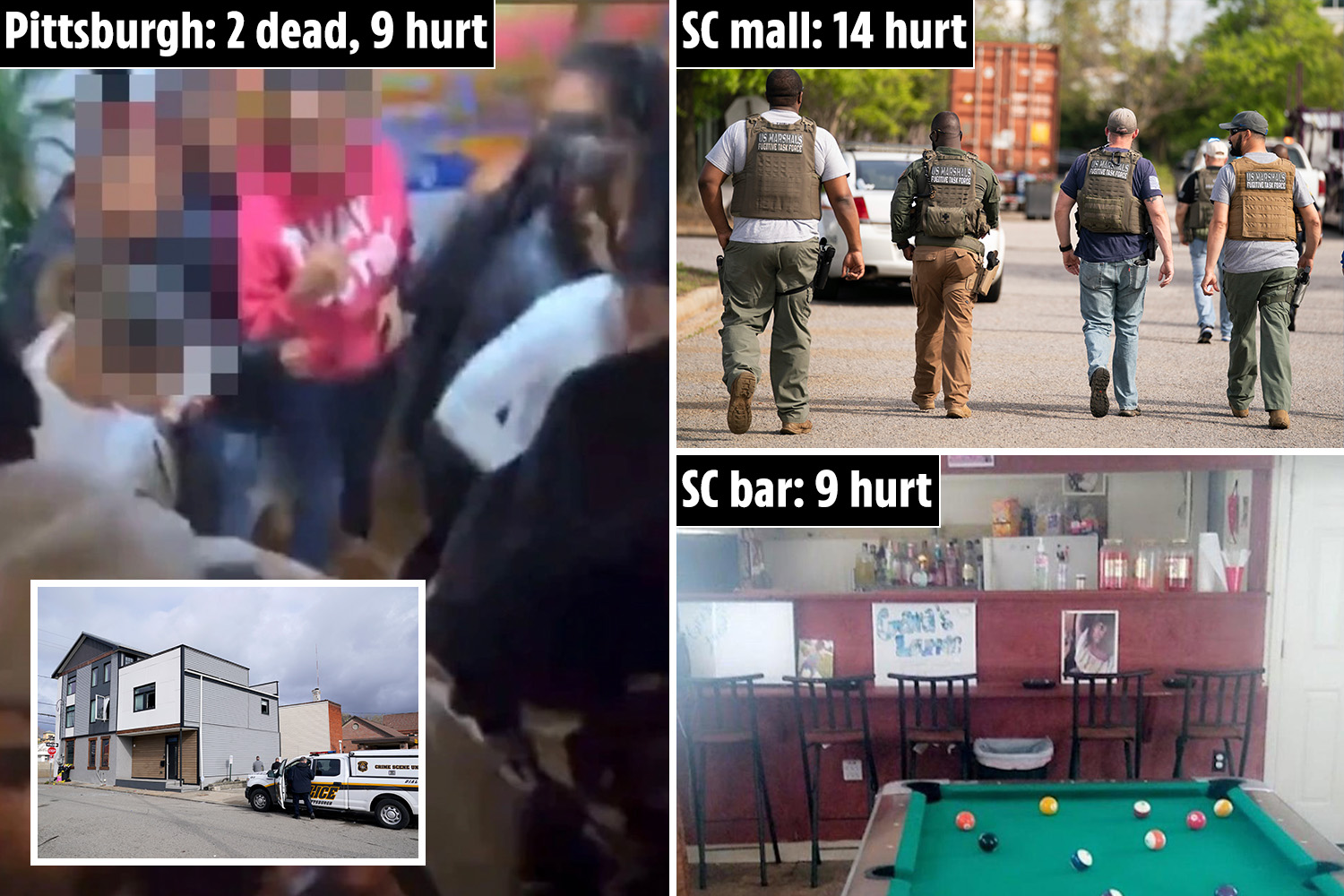 Two teens, aged 19 and 17, were arrested in connection with that crime, ABC reported last month.

Philadelphia Chief Inspector Detective Frank Vanore said: "That arrest led to them connecting us to numerous other cases.

"Both of them have been charged with numerous counts of robbery, carjacking, aggravated assault, weapons offenses, we have several thefts of vehicles as well as attempted robberies."

In a separate incident police said a woman was thrown from her vehicle and beaten with a bat by two attackers.

He had been unloading groceries from his dad's car when he was shot, police said.

And in March police arrested three more men they said were connected to the deadly shooting of a carjacking victim.

NBC reports George Briscella, 60, was killed during the crime while visiting his mom.

Terrifying footage then emerged of the moment a cab driver was pistol whipped during another alleged carjacking.

And earlier this month Raheem Bell was left critically injured after he was pulled out of his car and shot during an attempted theft, police said.

His aunt Leslie Bey told CBS: "People are scared to come outside. They are scared to go drive their car, you just don’t know what to do."

One expert has blamed the spike in crime on Covid-19.

The city had already broken carjacking records in 2021, recording an 85 per cent increase in the crime from the previous year.

The District Attorney’s Office has said: "We know very little about the who and why of most carjackings in Philly since so few result in arrest."

"Those types of programs are really vital, because they’re some of the more depressed areas with not a lot of opportunities for young people."

Jacqueline Maguire, Special Agent in Charge of the FBI’s Philadelphia Division told Fox 29: "The rash of carjackings we’ve seen in and around Philadelphia is unacceptable.

"We simply won’t stand for criminals terrorizing innocent people like this." 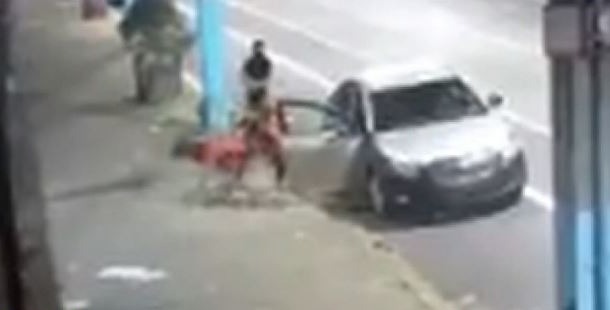