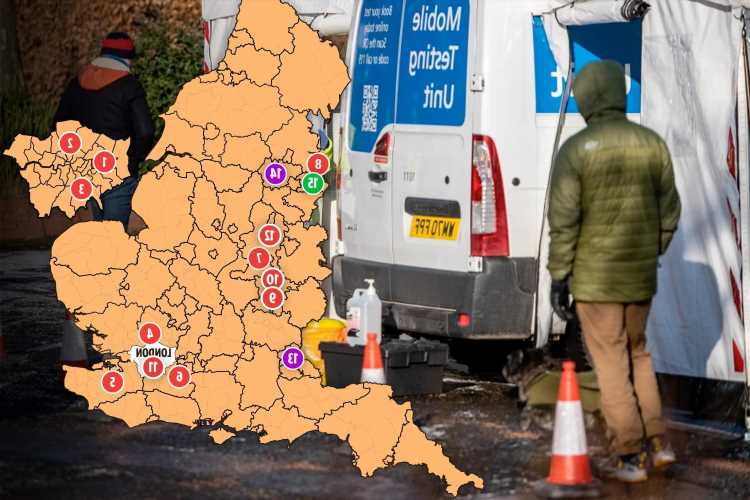 SURGE Covid testing has been deployed in Staffordshire after another case of the South Africa variant was found with no travel links.

The infection was picked up in a routine lab screening after the Stafford resident tested positive for the new variant in January. 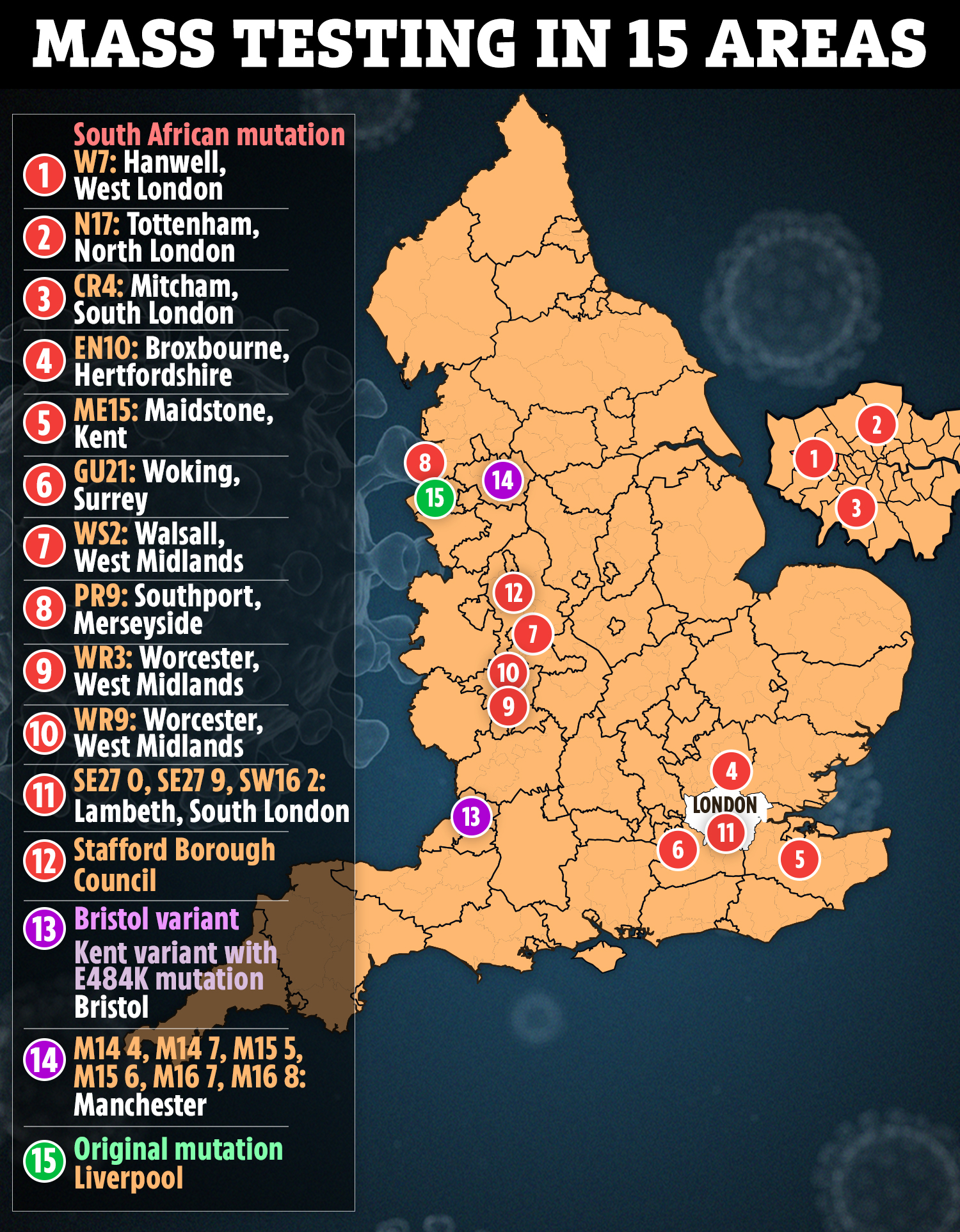 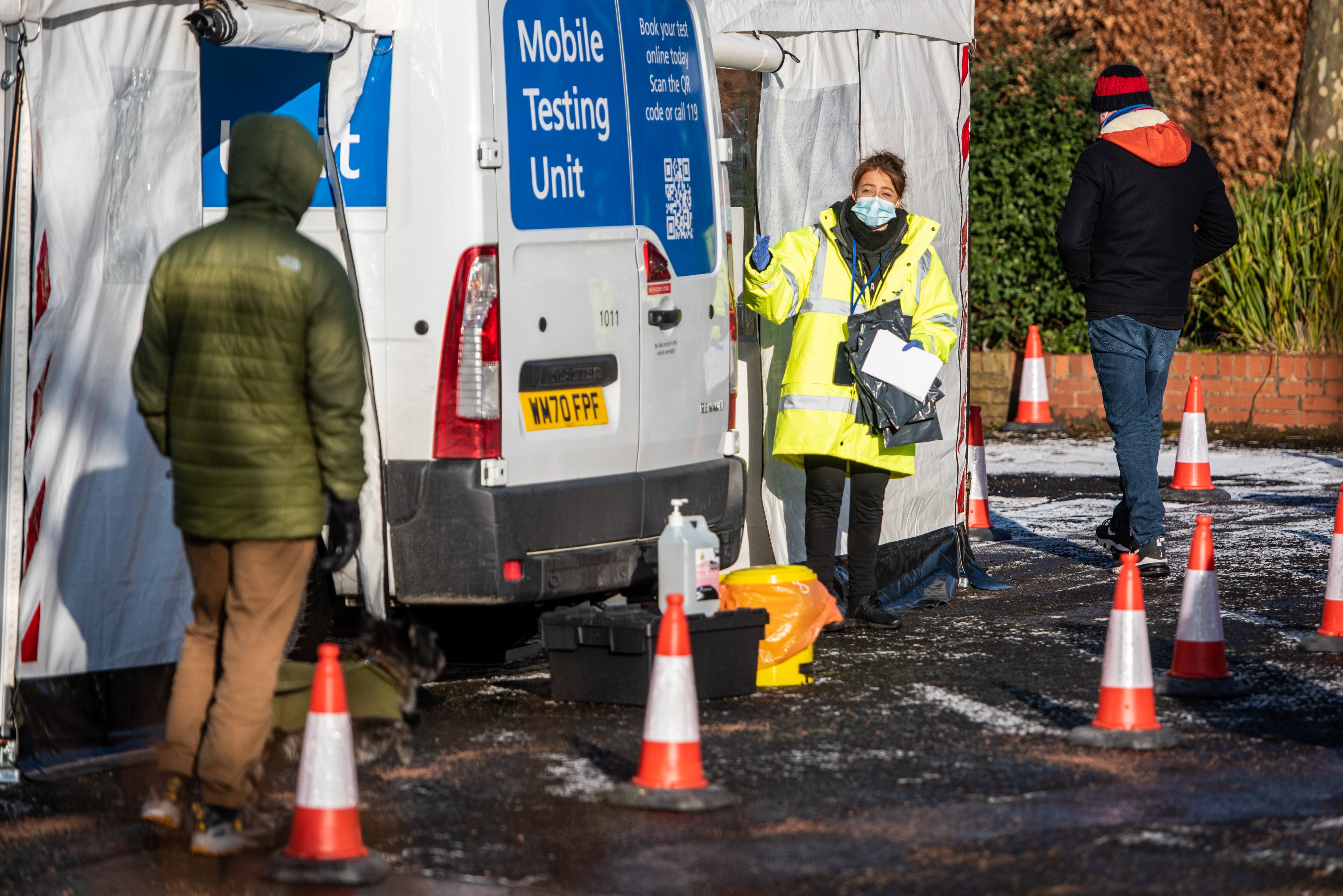 The local council insisted there is no evidence of the variant in the community, with the unwell person since recovered.

Stafford Borough Council said a resident with no links to international travel tested positive for the South Africa Covid variant.

The local authority said there is no evidence of the strain circulating in the community, after confirming the case was picked up by routine laboratory screening following a positive test for coronavirus in January.

But to nip any more cases in the bud everyone in the Stafford area has been asked to take Covid tests.

Dr Nic Coetzee, consultant in communicable disease control for Public Health England Midlands, said: "With new variants emerging all the time and spreading more rapidly, it is not surprising that a case of the South African variant has been found in Staffordshire.

"While there is currently no evidence of the South African variant circulating in the community, we want to be proactive in testing people and stopping the spreading of infection.

"This is a timely reminder to everyone to continue to follow the rules, stay at home, and if they do have essential reasons to leave their home then get tested regularly."

Community testing for asymptomatic people is available every day, with plans for extra screening and testing for the variant on the way.

The variant was first found in the country in December and experts have warned that it can spread at a faster rate than others – with over 140 cases now reported.

Scientists have warned the mutation, named 501YV2, is feared to be at least 50 per cent more contagious, with hundreds more undetected cases thought to be in the country.

The mutation allows it to bind to human cells quickly and infect them more easily, and it appears to be less affected by vaccines.

It is not yet known if the South African strain has any different symptoms than the three standard ones highlighted by health officials.

The Government has introduced "surge testing" in areas where mutant strains have been detected in a race to stop variants spreading.

Most read in Health News 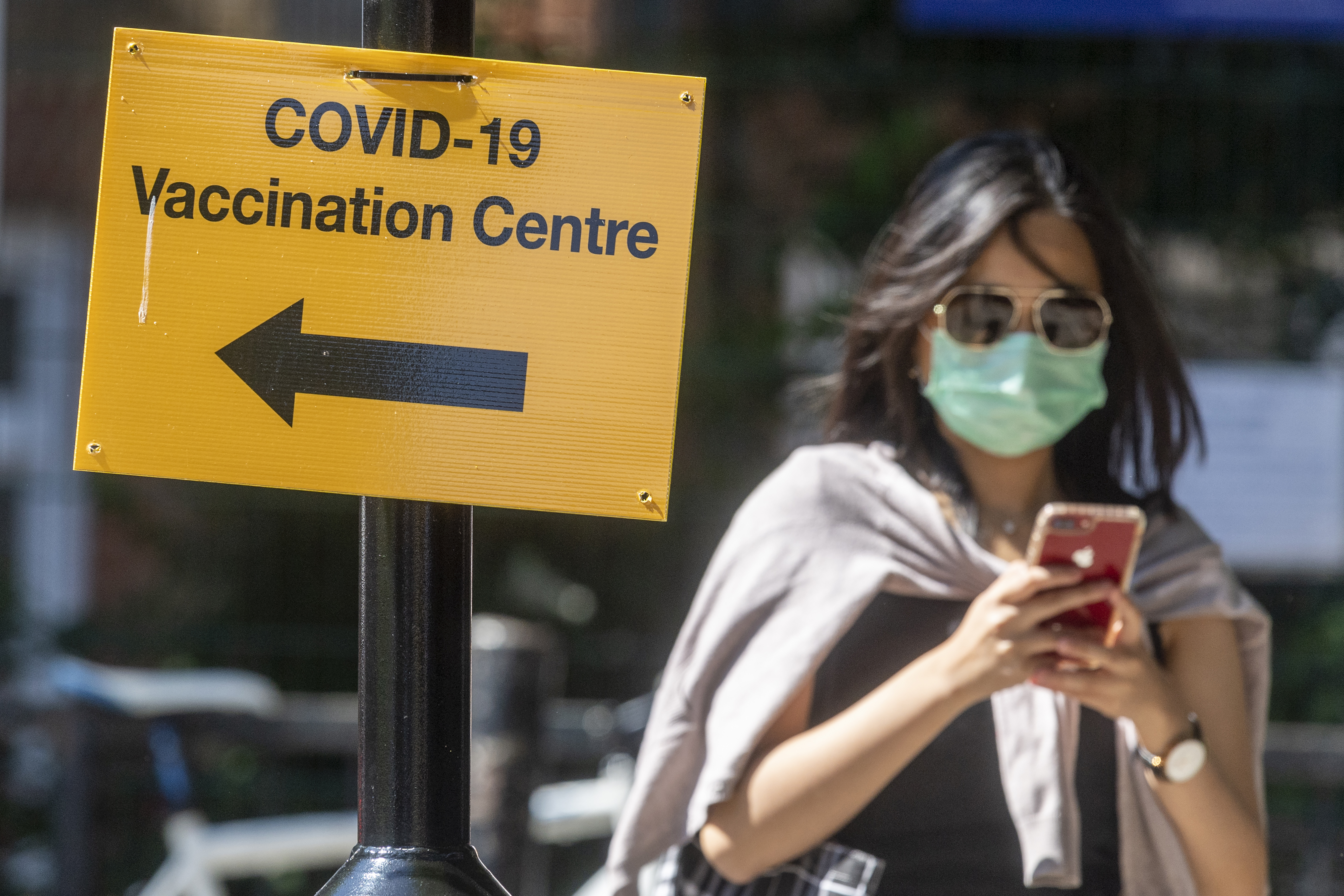 How long after having Covid can I have the vaccine?

Dr Richard Harling, the county council's director of health and care said: "In Staffordshire we are asking everyone who has a legitimate reason for being out and about during lockdown, to make sure they get tested at least weekly at one of our community testing centres for people without symptoms.

"We know that one in three people who have the virus show no symptoms, and this will help us identify more people with Covid who should be isolating, which will help stop the spread of infection.

"In the case of residents who test positive in Stafford borough, we will also check to see whether they have the South African variant."