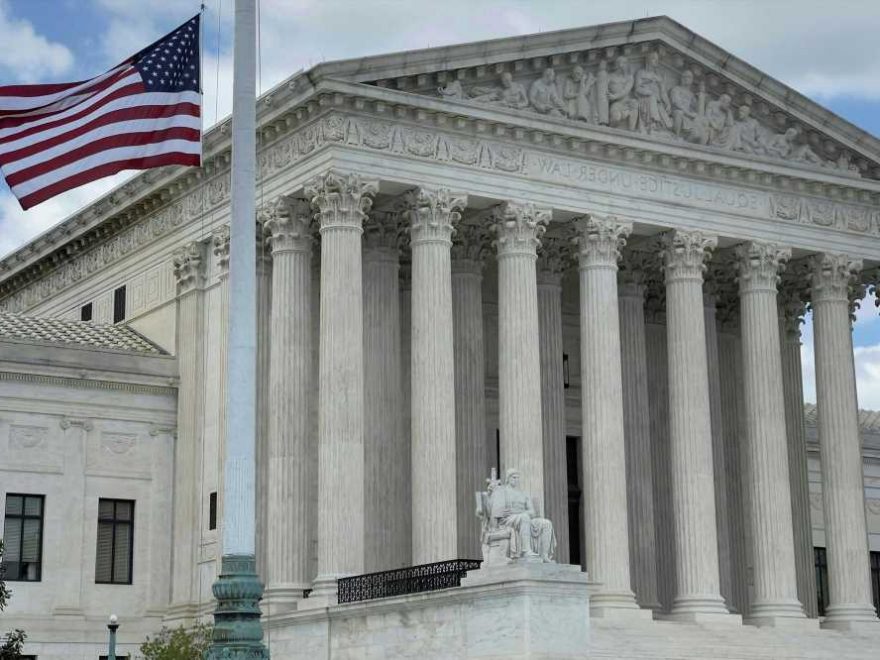 Calls grow louder for Breyer to retire after McConnell vow

SCOTUS unanimously blocks thousands of immigrants from getting permanent status

The Supreme Court is asking the Biden administration to weigh in on whether it should take up a case challenging Harvard University’s affirmative action policy, which requires consideration of race in student admissions.

The justices held off Monday on hearing an appeal brought by the group Students for Fair Admissions, which claims the Ivy League school discriminates against Asian American applicants, until the Department of Justice presents its view of the issue.

The court, which has a 6-3 conservative majority, could end affirmative action policies, which are intended to increase the numbers of racial minority students in higher education, but are alleged to violate the Civil Rights Act of 1964.

Edward Blum, who founded the student group, said he remains “hopeful that, regardless of the views of the (Biden administration’s) solicitor general, the justices will grant to hear our case and end race-based affirmative action in college admissions.”

As recently as 2016, the Supreme Court ruled that colleges and universities can consider race in deciding on admissions.

The case was brought by a white student backed by Blum who challenged the policy of the University of Texas.

The US Circuit Court of Appeals in Boston ruled in November that Harvard’s consideration of race was not “impermissibly extensive” and served to prevent the student body from lacking racial diversity.

Harvard has argued that, if it were unable to take into account affirmative action, the number of black and Hispanic students would fall by nearly half.

Lawyers for the Ivy League school added that it doesn’t automatically give preference to a certain race in deciding which students to accept.

Blum’s group claims Harvard is violating the Civil Rights Act of 1964 that prohibits discrimination on the basis of race, color, religion, sex or national origin in any program or institution receiving federal funds.