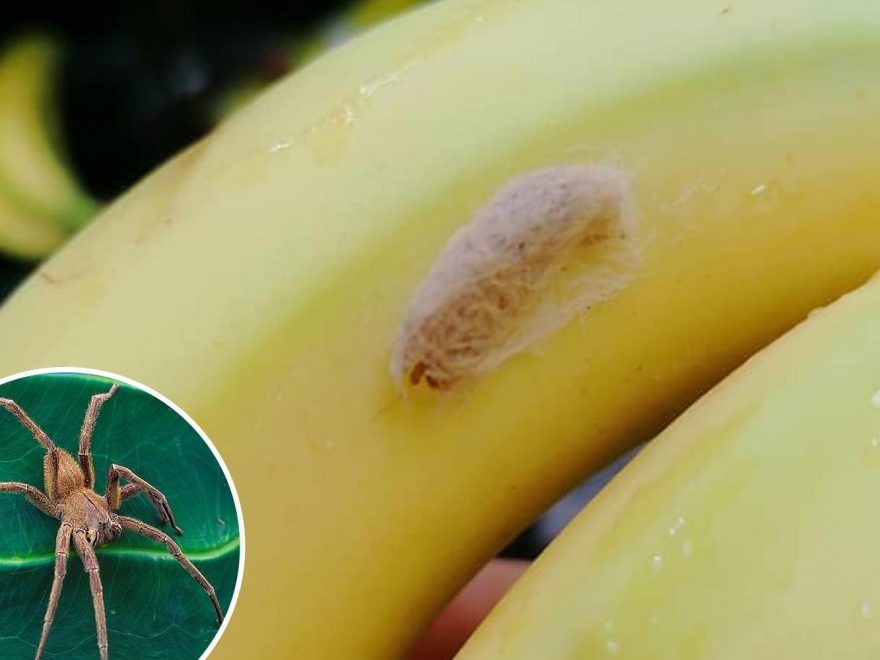 A SUPERMARKET shopper made a skin-crawling discovery when he spotted the "world's most venomous spider" cocooned inside a bunch of bananas.

Adam Shepherd was wandering around a Tesco store in Lottbridge, Eastbourne when he picked up the fruit and noticed the creature's leg "coming out" of it. 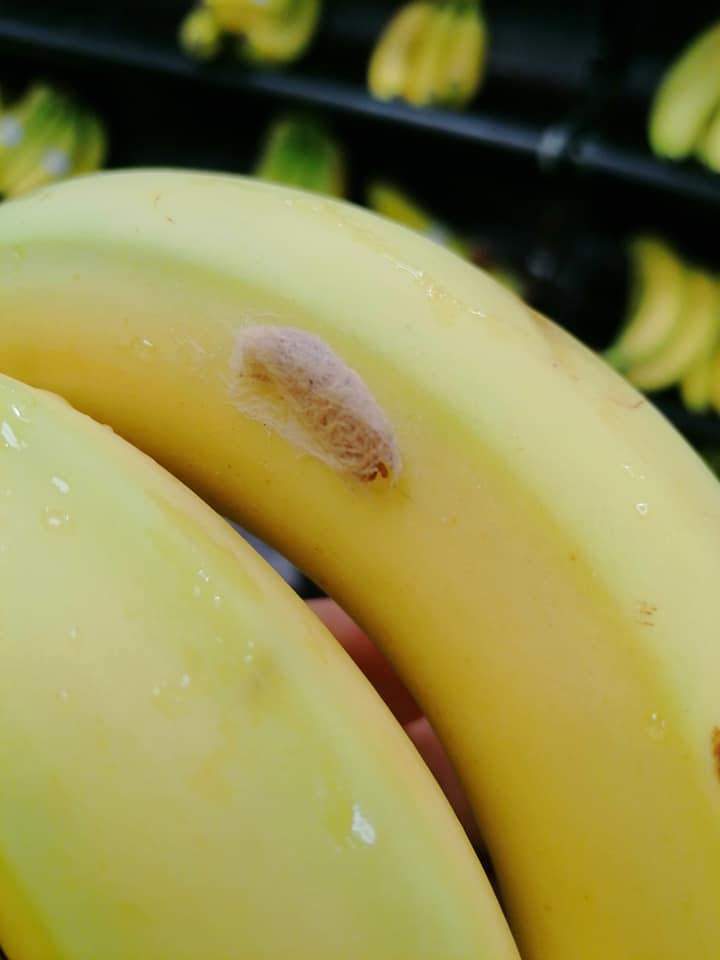 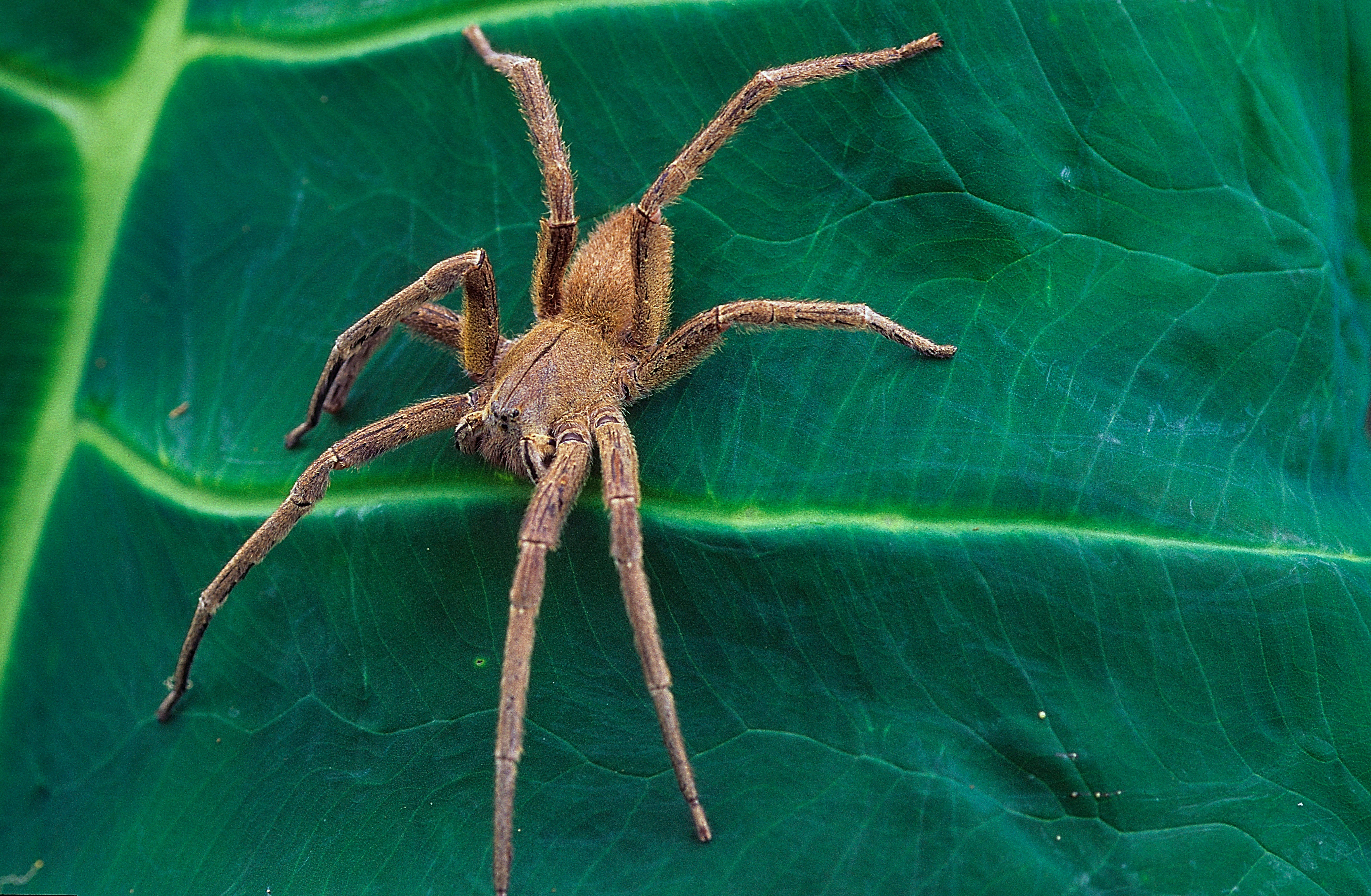 The customer quickly handed the contaminated bunch to staff after taking a snap of the nightmare discovery.

It's believed the creepy-crawly trapped inside one of the bananas was a deadly Brazilian Wandering Spider, which have an alarming toxicity to their bite.

When fully grown, their leg span can hit up to six inches and they are known to bite people more than any other spiders.

People bitten by the Brazilian Wandering Spider must seek immediate emergency treatment as their venom can the life-threatening.

Despite their status as the "world's most venomous spider", Adam says he was unfazed by his discovery.

He told The Argus: "I wasn't really that shocked as I used to work produce for Tesco and I've seen it quite a few times.

"No idea what kind it was but it was definitely a brown colour.

"You can just about see its leg coming out."

Adam's laid-back approach was not echoed by shocked social media users after he posted a snap of the bunch online with the caption "Looks like we have a visitor from Columbia."

One branded the find "horrendous" while another questioned whether the eight-legged creature was "wandering around the warehouse or supermarket".

It comes after a shopper was left terrified after spotting a venomous spider scuttling through Morrisons.

The noble false widow spider, that chomps on human flesh, was seen dropping from a vent in the supermarket’s ceiling.

The arachnophobe, who wanted to remain anonymous, said they were now "extremely" anxious to shop in the store – as he feared it could be overrun with the tiny beasts.

"As I was going past the tills it literally appeared about a foot in front of my face," the terrified shopper said.

“I was quite taken aback by it.

“I noticed it wasn’t a particularly friendly spider, because it looked like one I had been bitten by before.” 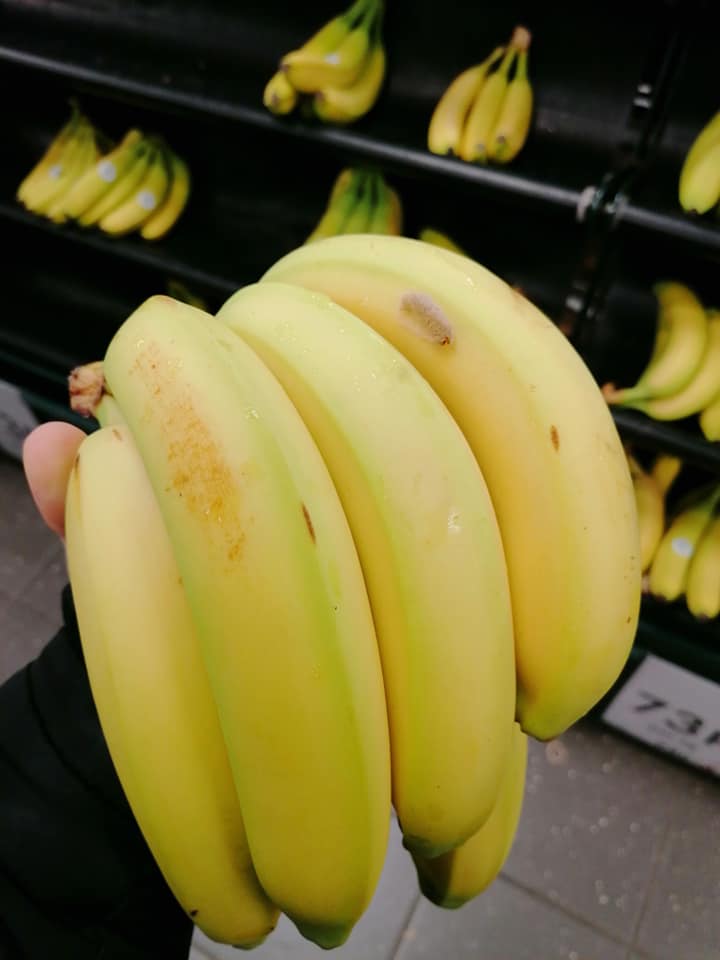