A TALENTED school student took his own life after he was egged on by a social media group, an inquest has heard.

Lucas Webb, 16, was found dead just one day after he was reported missing in a woodland near Canterbury on December 13, 2020 – dying from asphyxiation. 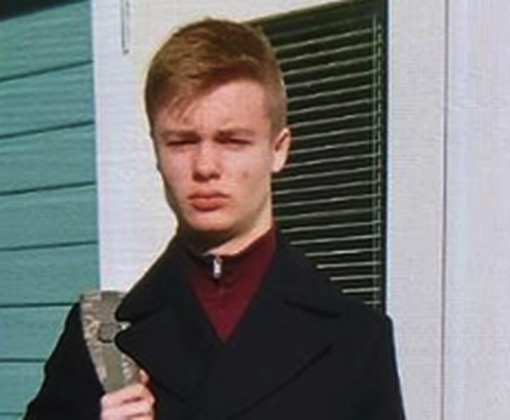 But, prior to his disappearance, it is believed that Lucas had already raised the prospect of suicide and even discussed it on a social media platform between a group of classmates.

The inquest heard from investigator DS Anthony Welch who said screenshots of messages he had seen from the group indicated Lucas was unhappy and had “intent and a plan” to take his own life.

He also displayed an in-depth knowledge of various suicide methods, and told friends not to mention his plan.

“There was a degree of egging on, while others were saying he should speak to his parents,” DS Welch said.

However, he ruled out third party involvement.

The inquest also heard that Lucas had previously been among a group from school  who had been engaged in an apparent suicide pact with a classmate.

After the group were seen heading to a site where the alleged suicide was to take place – a concerned pupil alerted a school male school teacher who quickly rushed to the scene.

He found the group of about five boys walking back towards the school – eventually speaking to the pupil in question – who said he had “only been joking.”

Lucas's parents said they only became aware of it five days after his death.

Coroner Joanne Andrews later told the inquest that Lucas was feeling down because of the effect of the pandemic lockdown, but there were no other indications as to why he would have taken his own life.

His mother told the Maidstone hearing: “He had life mapped out and even talked about marriage, mortgages and even pensions,' she said.

She went on to explain how her son was a “bright academic” and had just received near-perfect GCSE results.

She said the mental impact of his death on the family had been “horrific.”

“We never saw this coming and are devastated we never had the opportunity to help him," she concluded.

The family's QC, Mr Gritt, said he believed the school's safeguarding policy was “weak, lacked clarity and was, at best, only hesitant.”

But, in recording his death as a suicide, coroner Joanne Andrews said she was satisfied it was his intention.

In a concluding statement the coroner said: “I would like to start by saying how grateful I am for Mrs Webb's statement.

“What happened was understandably a terrible, terrible shock for the family, I can only offer my personal condolences at this time.

“My conclusion is that Lucas died by suicide, and that he took the actions he did that day with the intention of ending his life.” 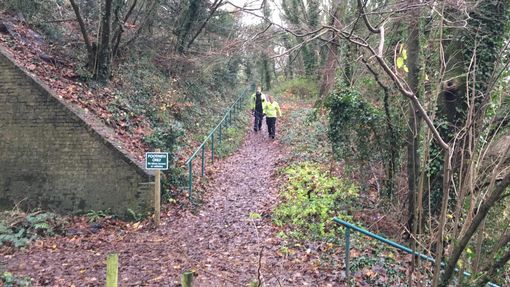 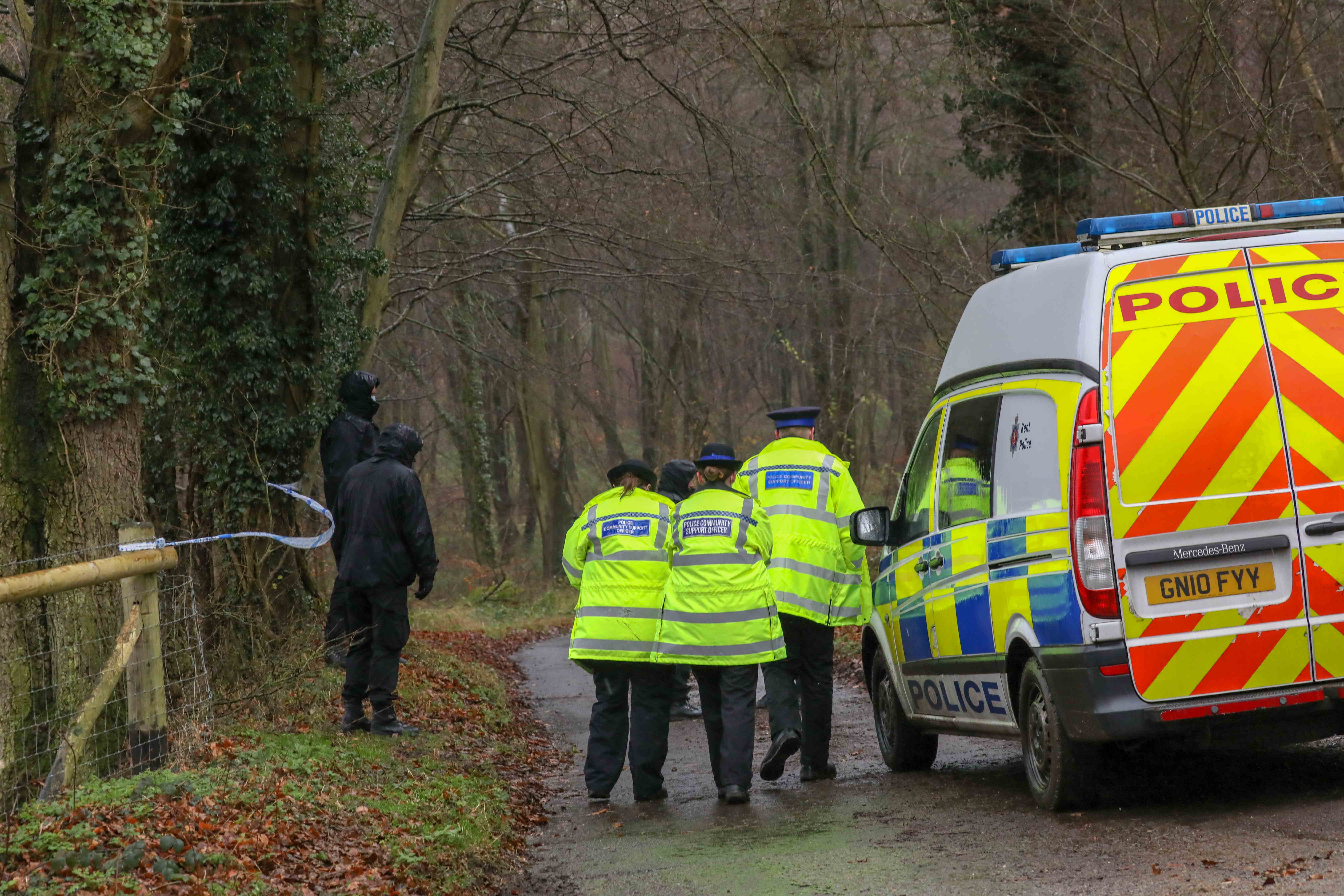 If you are affected by any of the issues raised in this article, please call the Samaritans for free on 116123.