Turkey’s Health Minister Fahrettin Koca tweeted that the four people were killed in the coastal province of Izmir and and that 120 were injured.  Eight people also suffered light injuries on the Greek island of Samos, which has a population of about 45,000, officials said.

The temblor, which was felt from Istanbul to Athens, hit close to the Turkish resort city of Izmir, which has about three million residents, Agence France-Presse reported.

“So far, we have received information about six collapsed buildings” in Izmir province, which includes the city, Turkish Interior Minister Suleyman Soylu said on Twitter.

Environment Minister Murat Kurum said some people were stuck in the rubble.

Images on social media showed collapsed buildings and water rushing through the streets of Izmir, the third largest city in Turkey with about 4.5 million residents.

Izmir Mayor Tunc Soyer said about 20 buildings had collapsed in the province. Izmir’s governor added that 70 people had been rescued from under the rubble.

Turkish media showed wreckage of a multiple-story building in central Izmir, with people climbing it to start rescue efforts. One woman was seen being helped from the rubble of a collapsed building.

Ilke Cide, a doctoral student who was in Izmir’s Guzelbahce region during the quake, said he went inland after waters rsurged.

“I am very used to earthquakes… so I didn’t take it very seriously at first but this time it was really scary,” he said, adding that the scary event had lasted for about 30 seconds.

President Recep Tayyip Erdogan tweeted that he was ready to help “with all the means available to our state.”

Residents of Samos were urged to stay away from coastal areas, Eftyhmios Lekkas, head of Greece’s organization for anti-seismic planning, told Skai TV.

“It was a very big earthquake, it’s difficult to have a bigger one,” he said, according to Reuters.

High tidal wave warnings were in place on the island, according to a Greek official.

“We have never experienced anything like it,” said George Dionysiou, the local vice mayor. “People are panicking.”

The US Geological Service said the quake was registered some 8.6 miles off the Greek town of Neon Karlovasion on the Aegean Sea island of Samos.

The Turkish government’s disaster agency AFAD reported a lower magnitude of 6.6 for the quake, which struck at a depth of about 10 miles.

The European-Mediterranean Seismological Center, meanwhile, said the quake had a preliminary magnitude of 6.9.

Greek seismologist Efthymios Lekkas said it was still too early to say whether this was the main earthquake. 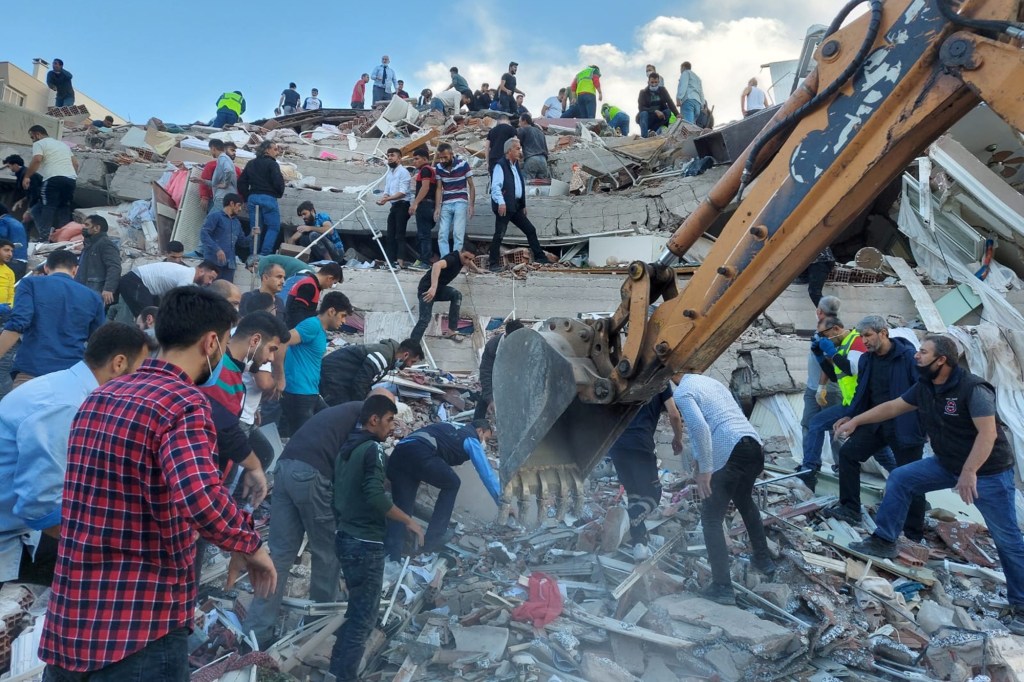 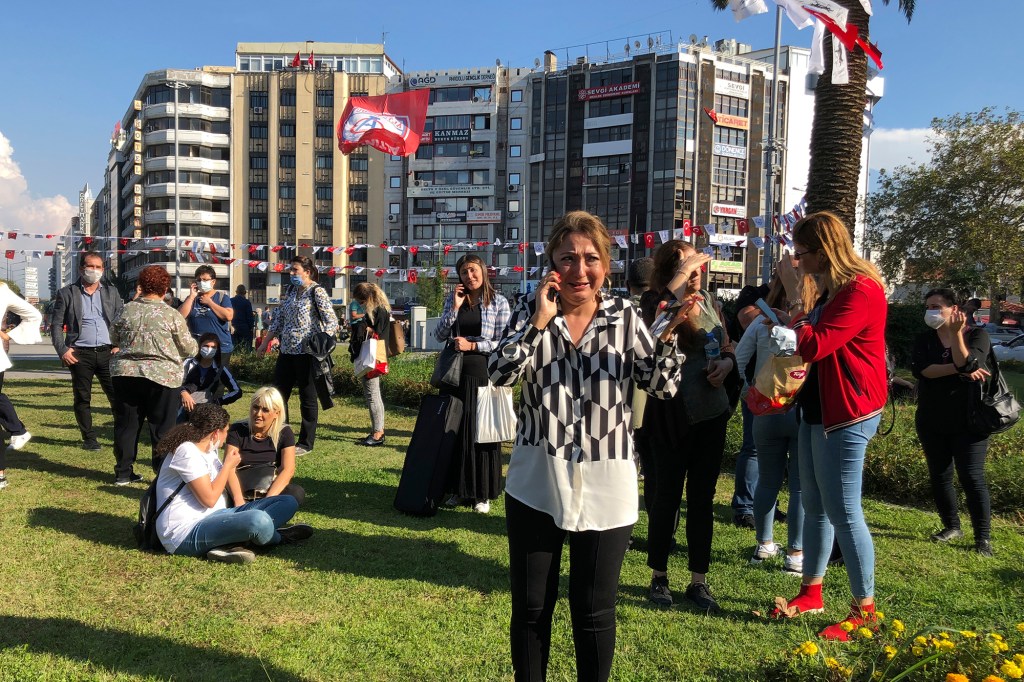 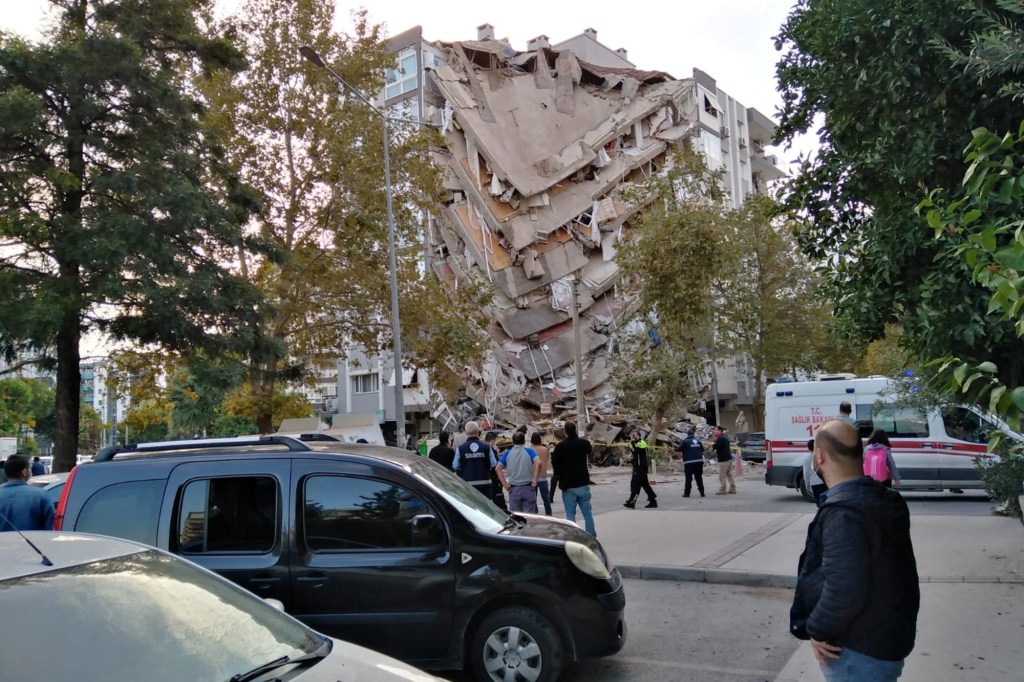