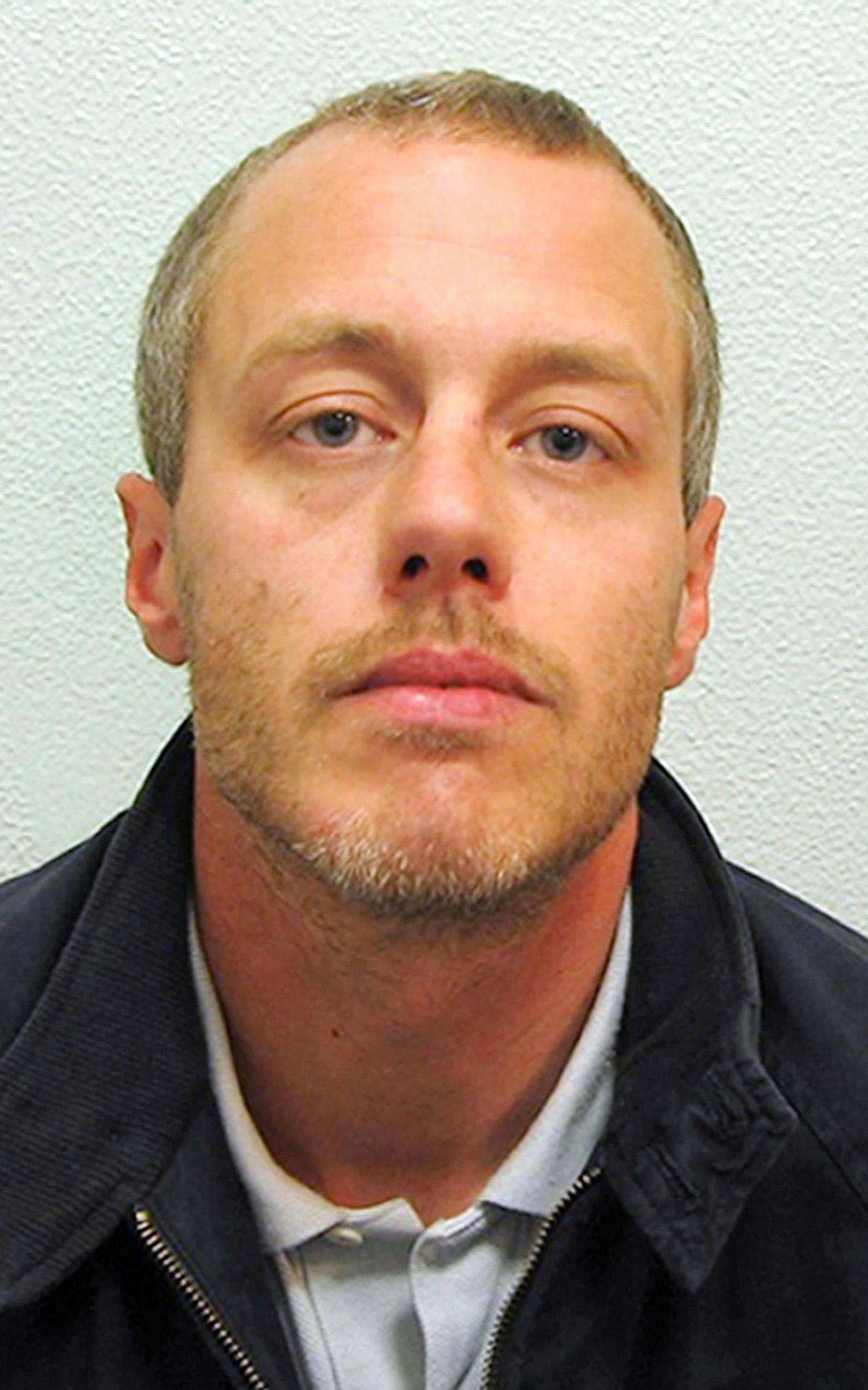 He has told jail pals the Christian name is a tribute to the Kray twin. He opted for the surname because he claims he was wrongly convicted and should be a free man.

Norris is serving a minimum 14 years and three months after getting life in 2012 for the 1993 race murder of Stephen, 18, in Eltham, South East ­London. He is held in Garth Prison, Lancashire, but could move to a cushier jail if assessed as lower risk.

A source said: “Norris has talked about changing his name by deed poll so that he can leave his past behind him when he gets out of prison.

“He wants to shed his notoriety and move on with his life.”

Norris and Gary Dobson, now 45, were the only two of a gang of five convicted. The group were dubbed “The Krays” after the 1960s London gangsters.

Luke Knight, now 43, and brothers Jamie and Neil Acourt, 44 and 45, were pelted with eggs after a 1998 inquiry into police handling of the case.