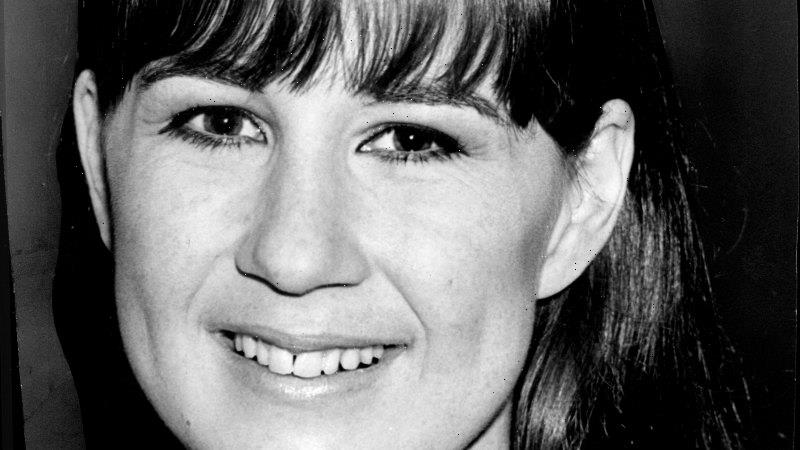 Singer Judith Durham will be farewelled at a state memorial service at Hamer Hall, the state government has confirmed.

The frontwoman of The Seekers died in palliative care aged 79 due to complications from chronic lung disease on August 5. 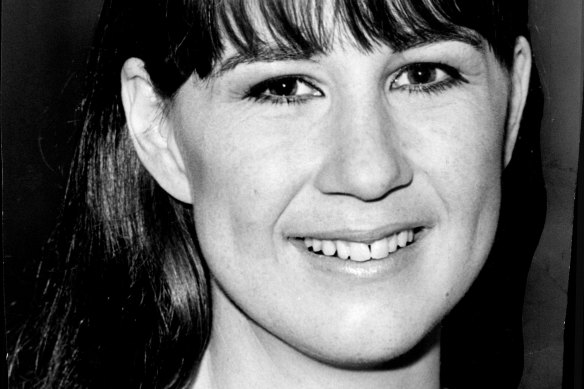 A state memorial service will be held for Judith Durham next month.Credit:Victor Colin Sumner/Fairfax Media

The state memorial for the lead singer of hit songs Georgy Girl and I’ll Never Find Another You will be held at the Arts Centre’s concert hall on September 6.

The latter song was nominated for an Oscar in the Best Original Song category.

“Victorians will have an opportunity to remember Judith Durham’s life and music at a state memorial service. We’ve now locked in the details with Judith’s family,” Premier Daniel Andrews announced via Twitter on Friday.

Durham became a patron of the Motor Neurone Disease Association Australia after her husband Ron Edgeworth’s death in 1994. 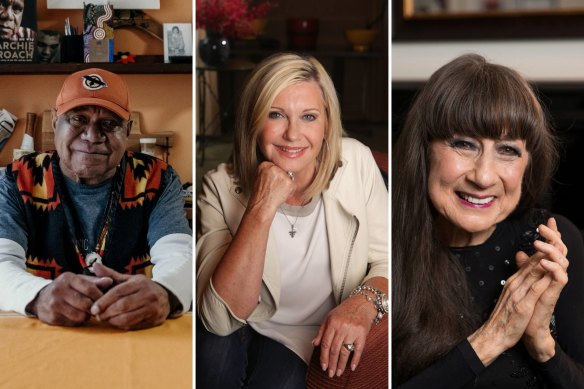 Australian music icons Olivia Newton-John and Judith Durham were heroes on and off the stage.Credit:Jo O’Keefe/Wayne Taylor/Paul Jeffers

Durham’s sister, Beverley Sheehan, previously told Nine News on Sunday that a state funeral would be “a marvellous recognition” of Durham’s life.

The free service will start at 7pm, with doors to open an hour beforehand, but members of the public who want to attend have to register using the Arts Centre website. The service will also be live-streamed for those who cannot make it in person.

Details of the service come after it was confirmed a state memorial will also be held for recently deceased performer Olivia Newton John, who died on August 9.

Indigenous artist Archie Roach was farewelled on Monday with a procession through Melbourne to Warrnambool and his family held a private service on Tuesday. 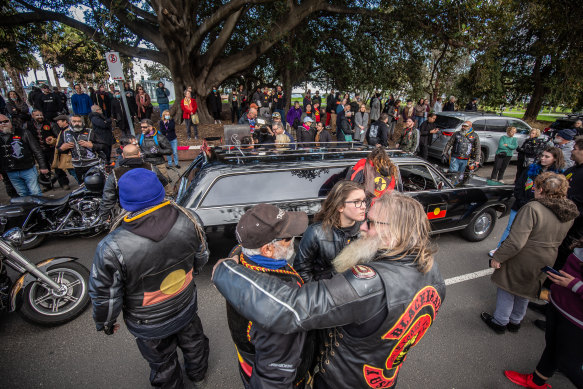 The procession for Archie Roach through St Kilda on Monday.Credit:Scott McNaughton

“It’s becoming more common to have a memorial service than a state funeral and that’s because families want to mourn in private and take the time and then you have a big memorial service,” former Victorian premier John Brumby told ABC Radio Melbourne after the death of Olivia Newton John.

Details of Newton-John’s memorial are yet to be made public.