The White House has blocked former counsel Don McGahn, cited in special counsel Robert Mueller’s report more than any other witness, from turning over his records to House Democrats.

A letter from White House counsel Pat Cipollone to House Judiciary Committee Chairman Rep. Jerry Nadler, D-N.Y., argues that “McGahn does not have the legal right” to share the extensive notes he took during his time at the White House with “third parties.”

Democrats are enraged by the Trump administration’s stonewalling and could move to hold McGahn in contempt, but ABC News Senior Editorial Producer John Santucci tells “Start Here” this is becoming a battle bigger than Congress.

“Forget Capitol Hill,” Santucci says. “It feels like more and more and more we are heading for a battle in the third branch of our government: the courts.”

Attorney General William Barr also is feeling the wrath of House Democrats set to vote today on whether he’ll be held in contempt of Congress for refusing to release Mueller’s full, unredacted report.

Republicans have defended Barr and accused Democrats of being in denial of the Russia investigation’s conclusion, with Mitch McConnell declaring, “case closed.”

Heading into the 2020 election, Democrats are facing a challenge balancing oversight of the Trump administration and policy priorities, according to ABC News Senior Congressional Correspondent Mary Bruce.

“On the one hand, they feel that they have to continue to try and hold this president accountable,” Bruce says. “But Democrats also know that, politically, they need to start focusing on their agenda.” 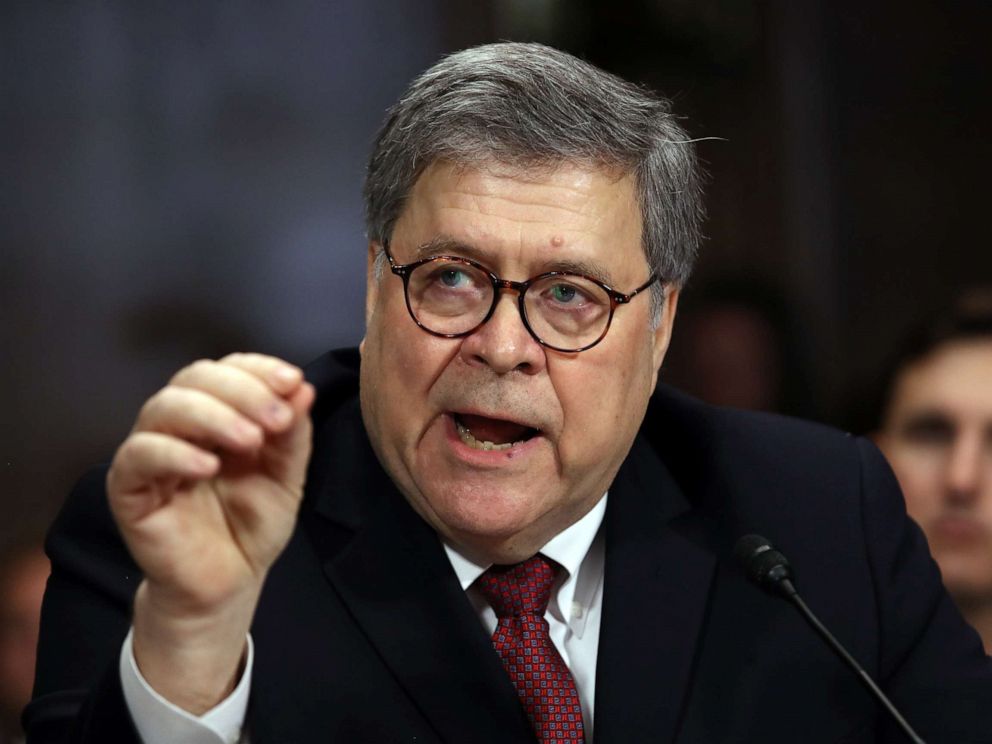 Wall Street is reeling on renewed fears of a trade war after Trump’s top trade negotiators confirmed the U.S. will raise tariffs on $200 billion in Chinese goods on Friday from 10% to 25%.

The tariff hike will likely be felt by consumers, economic experts say, and there are concerns it could lead the economy to a global recession, according to Diane Swonk, chief economist at Grant Thornton LLP.

“If we were to get into a full-blown trade war and it would last any length of time, say six months, you could actually trigger a full-blown recession in the U.S.,” she says on the podcast. “And that would spin over into China and the rest of the world.” 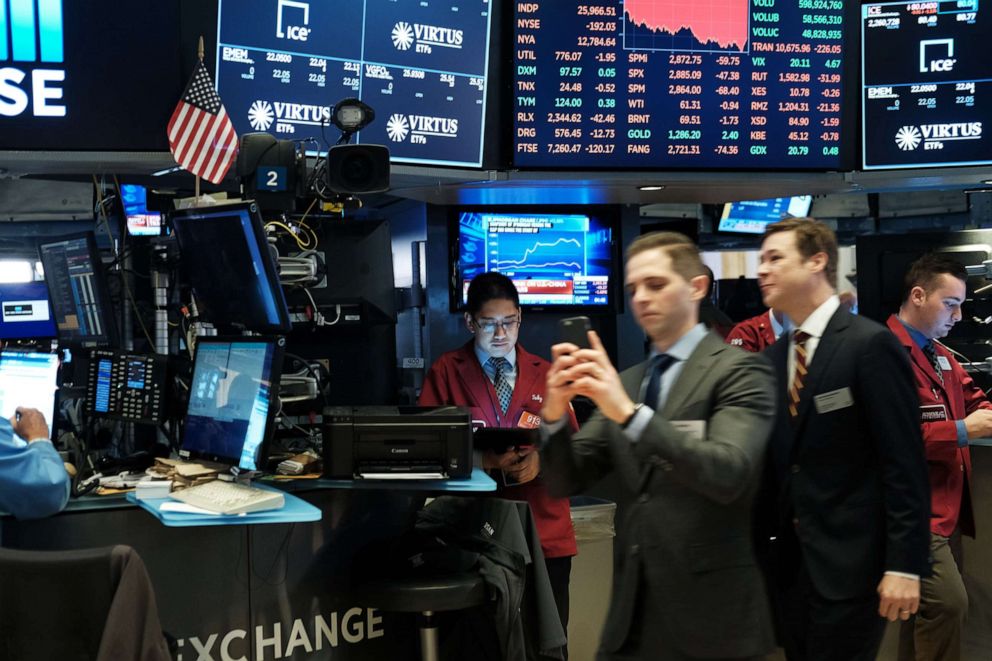 Uber drivers are set to strike in cities around the world, demanding better wages and working conditions as the company prepares to go public this week with plans to raise up to $90 billion.

“Uber drivers have seen consistently lower pay, and they’re getting more and more frustrated with the company,” Business Insider’s Graham Rapier tells “Start Here.” “Finally, it’s hit a tipping point with the IPO. The executives are set to make a pretty penny.” 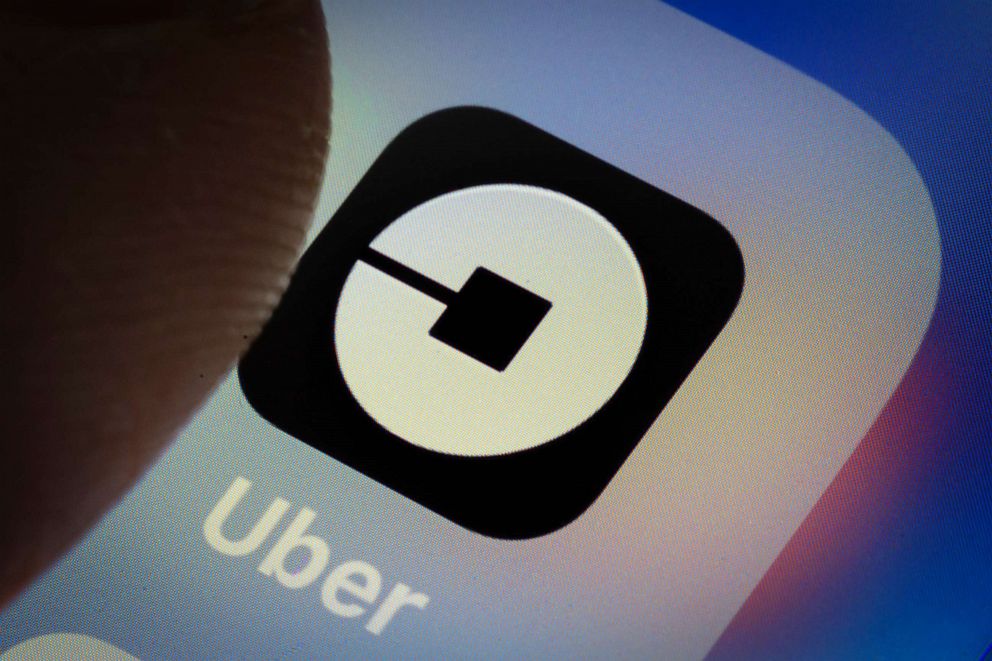 ‘Everything I touched turned to gold immediately’: Donald Trump, the president of the United States of America, lost more than $1 billion over a decade in which he published a book called “The Art of the Deal,” according to documents obtained by The New York Times.

‘We allege that they’ve engaged in misleading business practices, and practices that have hidden the availability of those services so that those companies can draw taxpayers into paying for services that they should be getting for free’: H&R Block and Intuit, which makes TurboTax, are being sued.

From our friends at FiveThirtyEight:

Bryce Harper is not Mike Trout. Good Thing the Phillies don’t need him to be.: Harper is a streaky player, and he’ll break out of this stretch soon enough. More importantly, the Phillies haven’t suffered too much despite Harper’s issues. 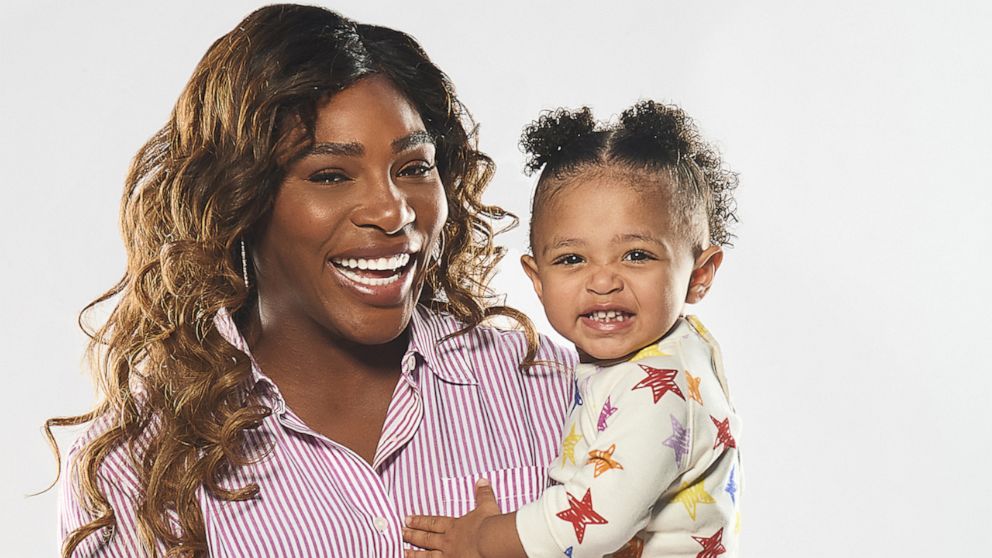 … because she is Serena Williams.