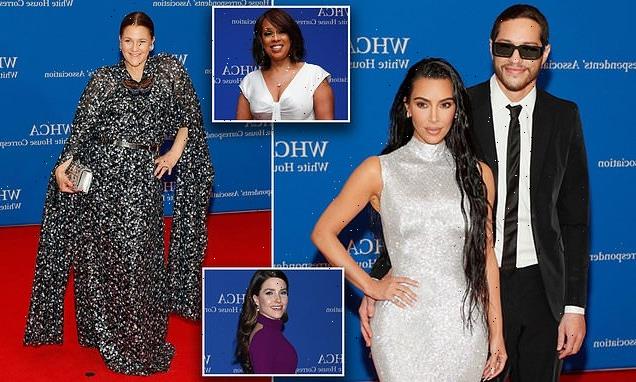 Celebrities, journalists and politicians have descended at the Washington Hilton on Saturday to attend the 2022 White House Correspondents Dinner, which returns after being canceled two years in a row due to the pandemic.

The White House Correspondents’ Association Dinner serves as a celebration that brings together big names under one roof to take part in jabs and roasts in the otherwise serious Capitol. 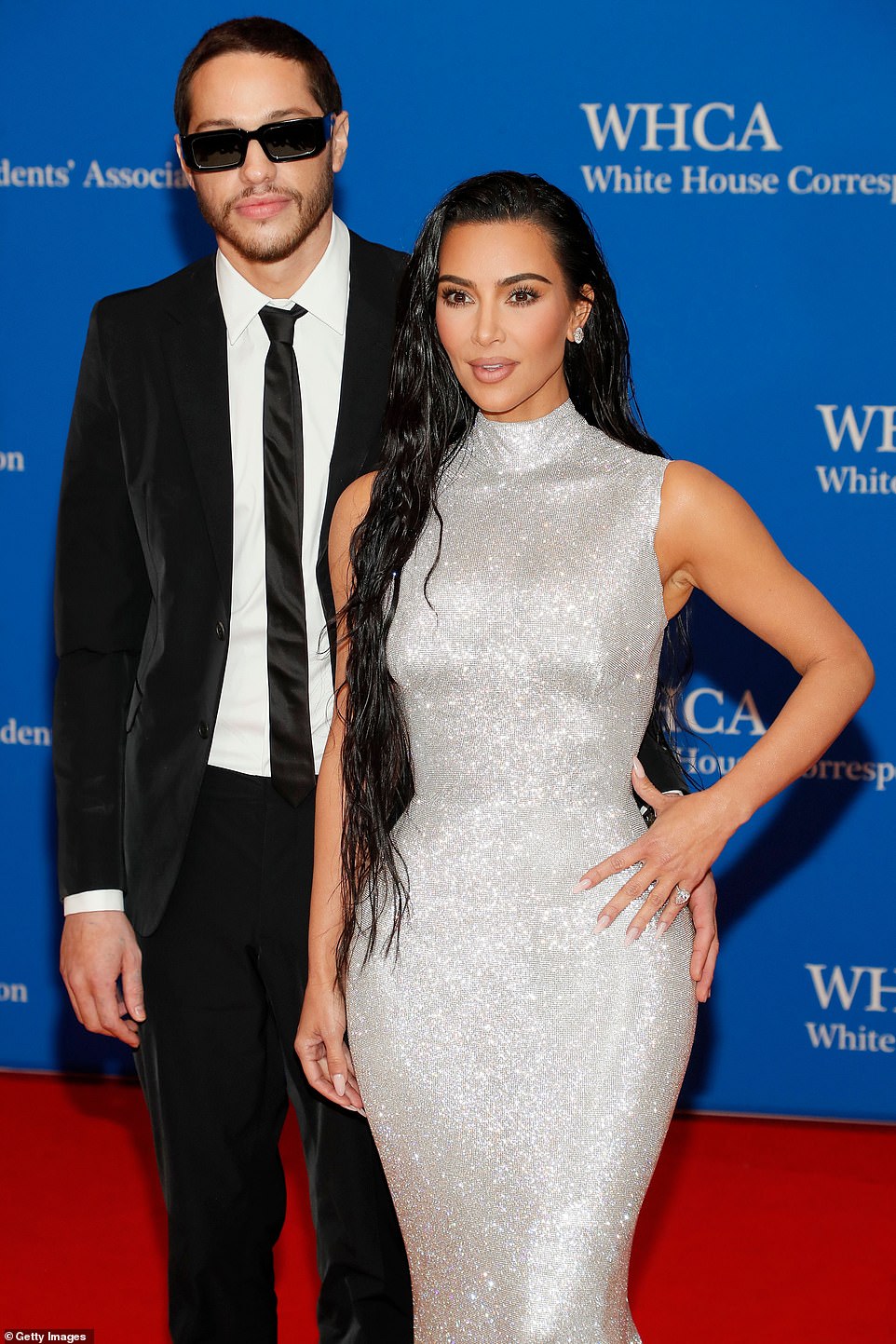 Kim, who attended as a guest of ABC, worse a dazzling dress, while the comedian Davidson sported a black suit with sneakers and dark sunglasses 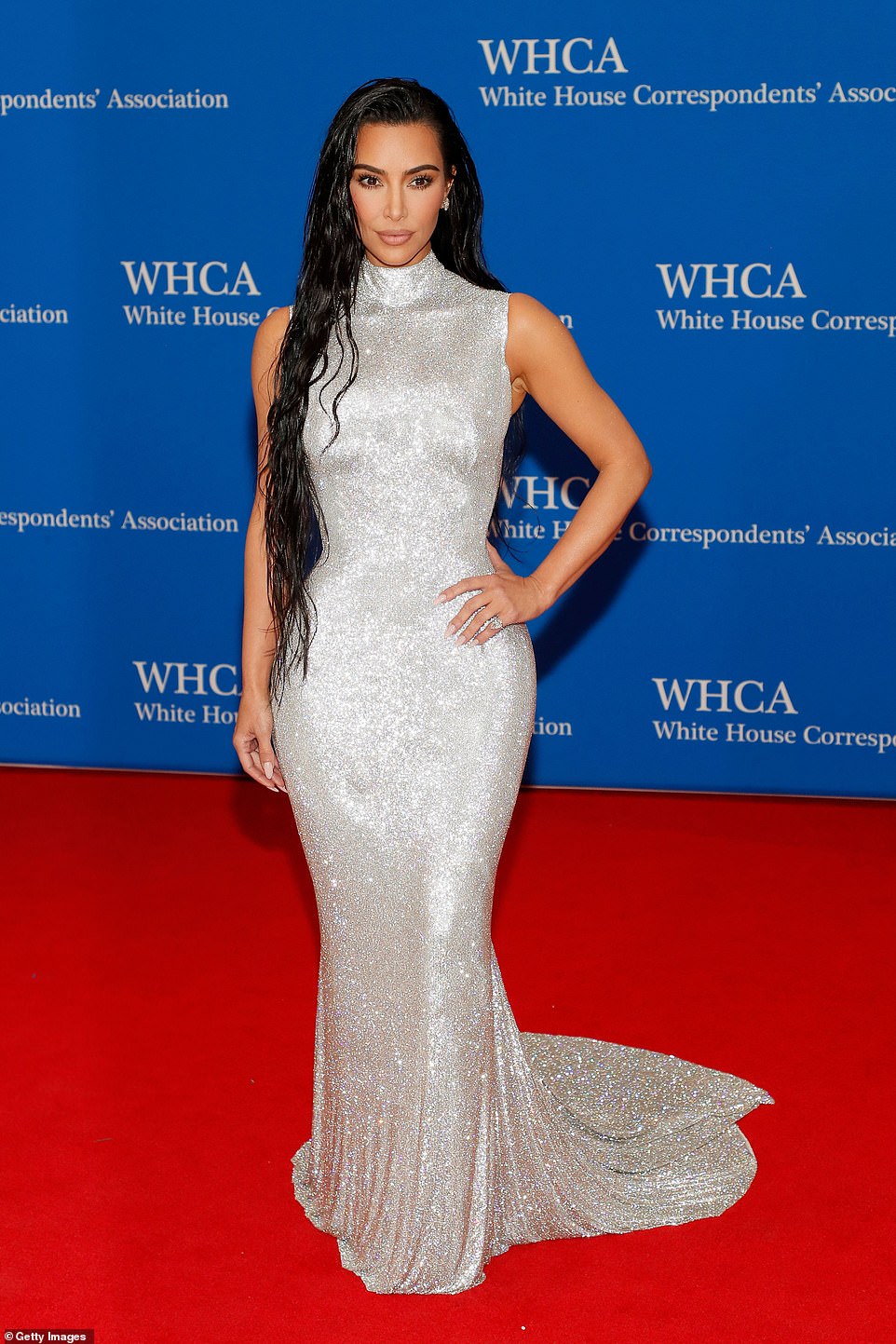 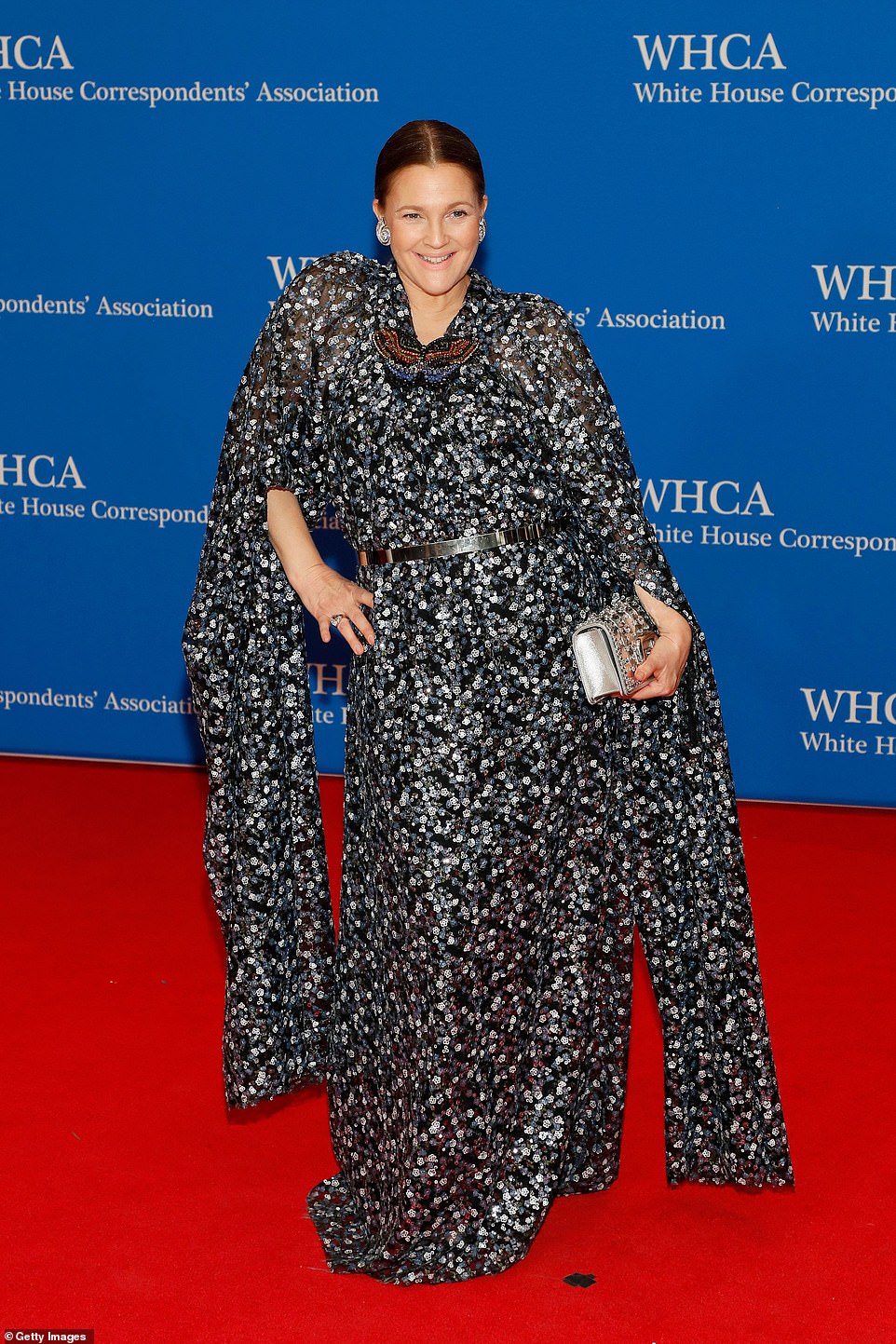 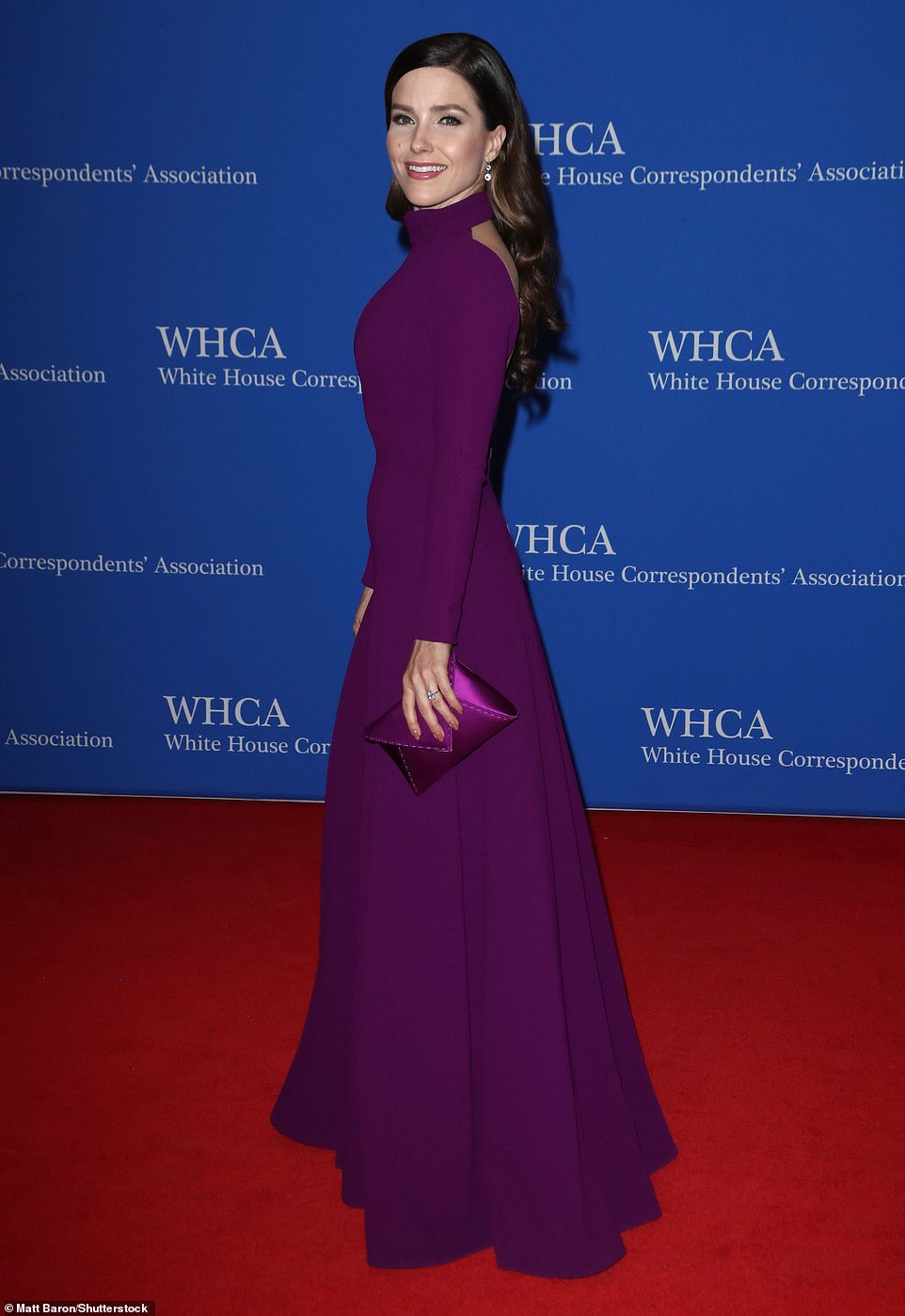 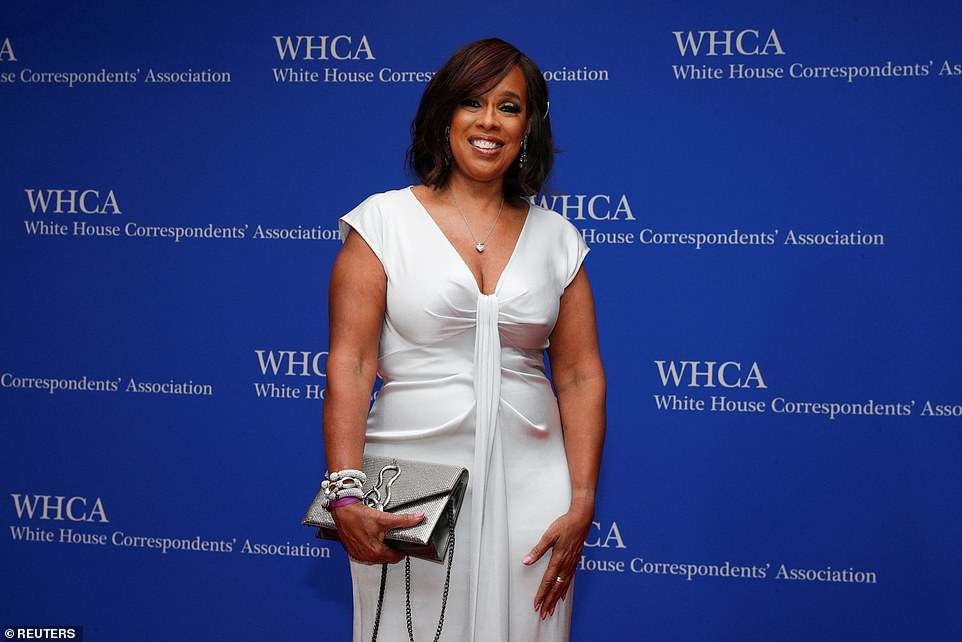 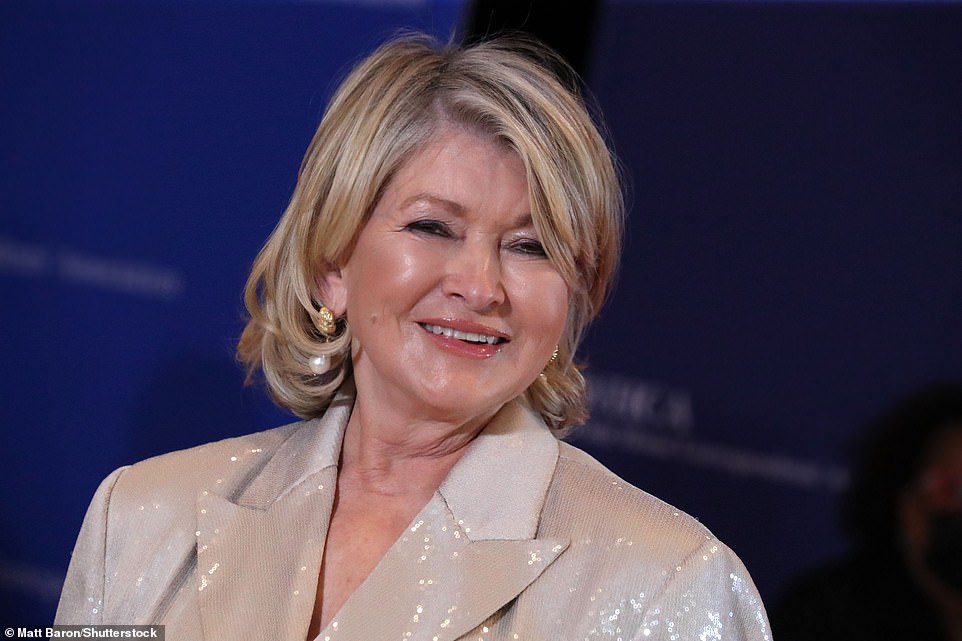 Martha Stewart was invited to come to the dinner event as a guest of DailyMail.com 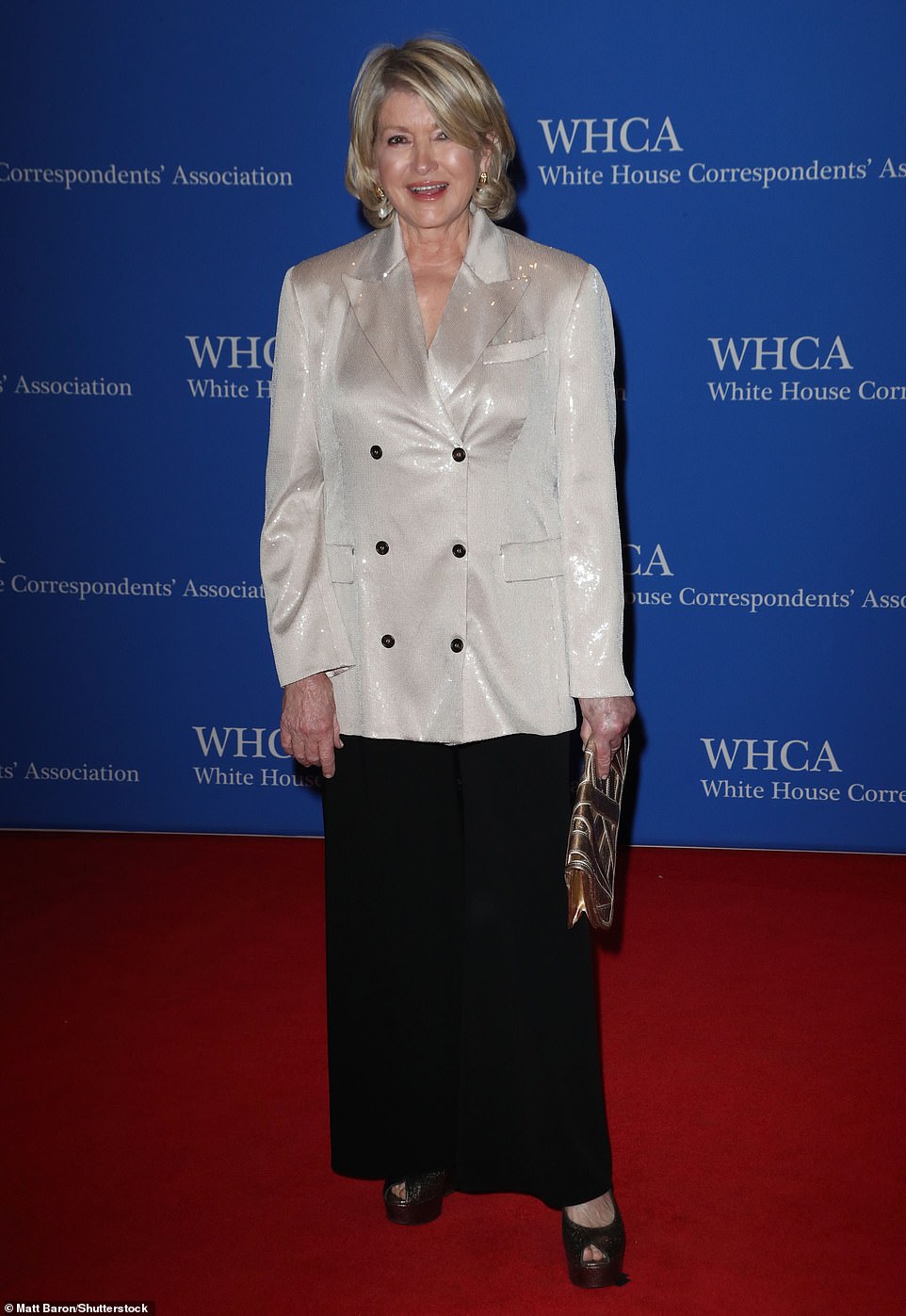 Stewart wore a shining, white coat over a pitch-bark skirt while on the red carpet 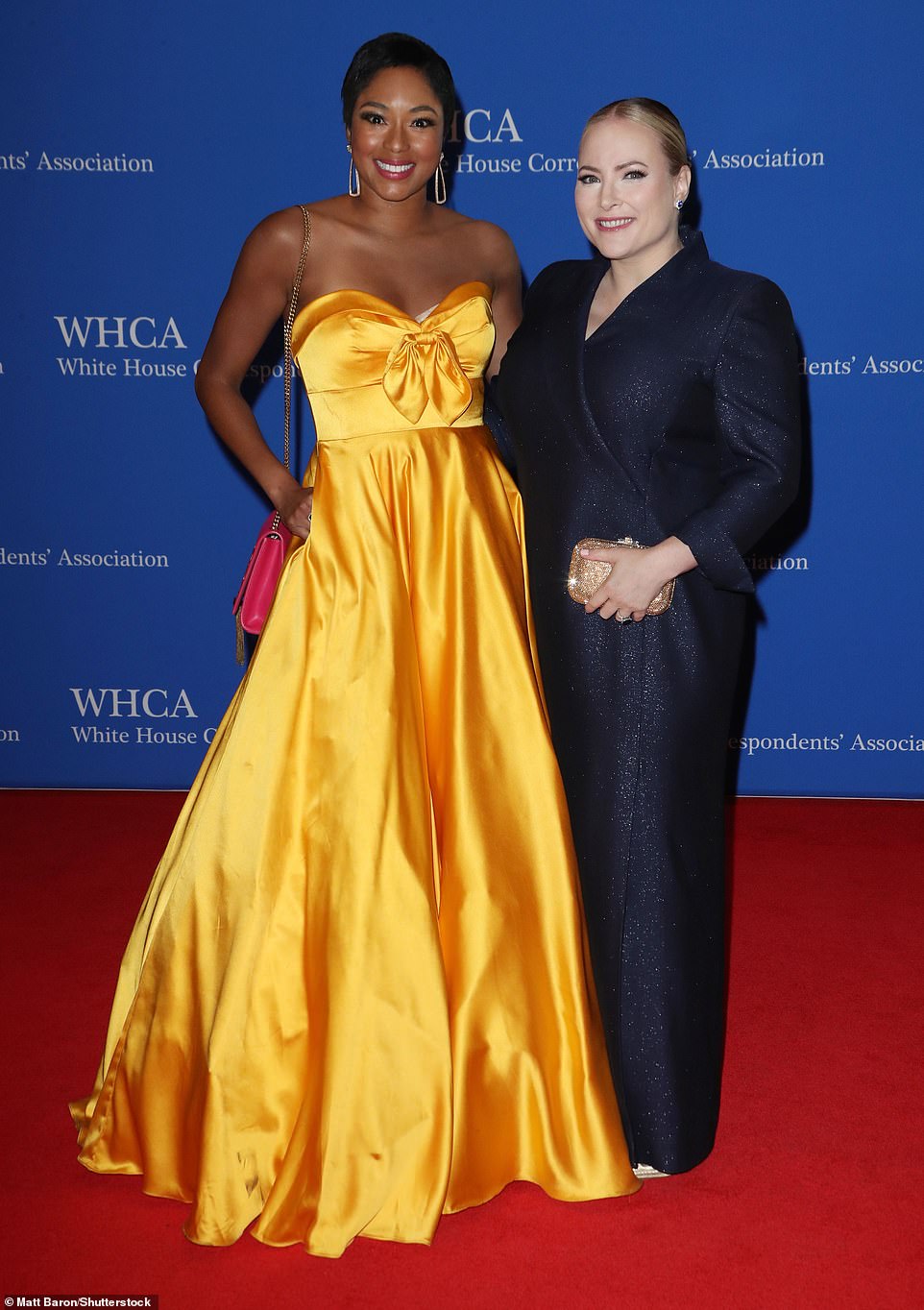 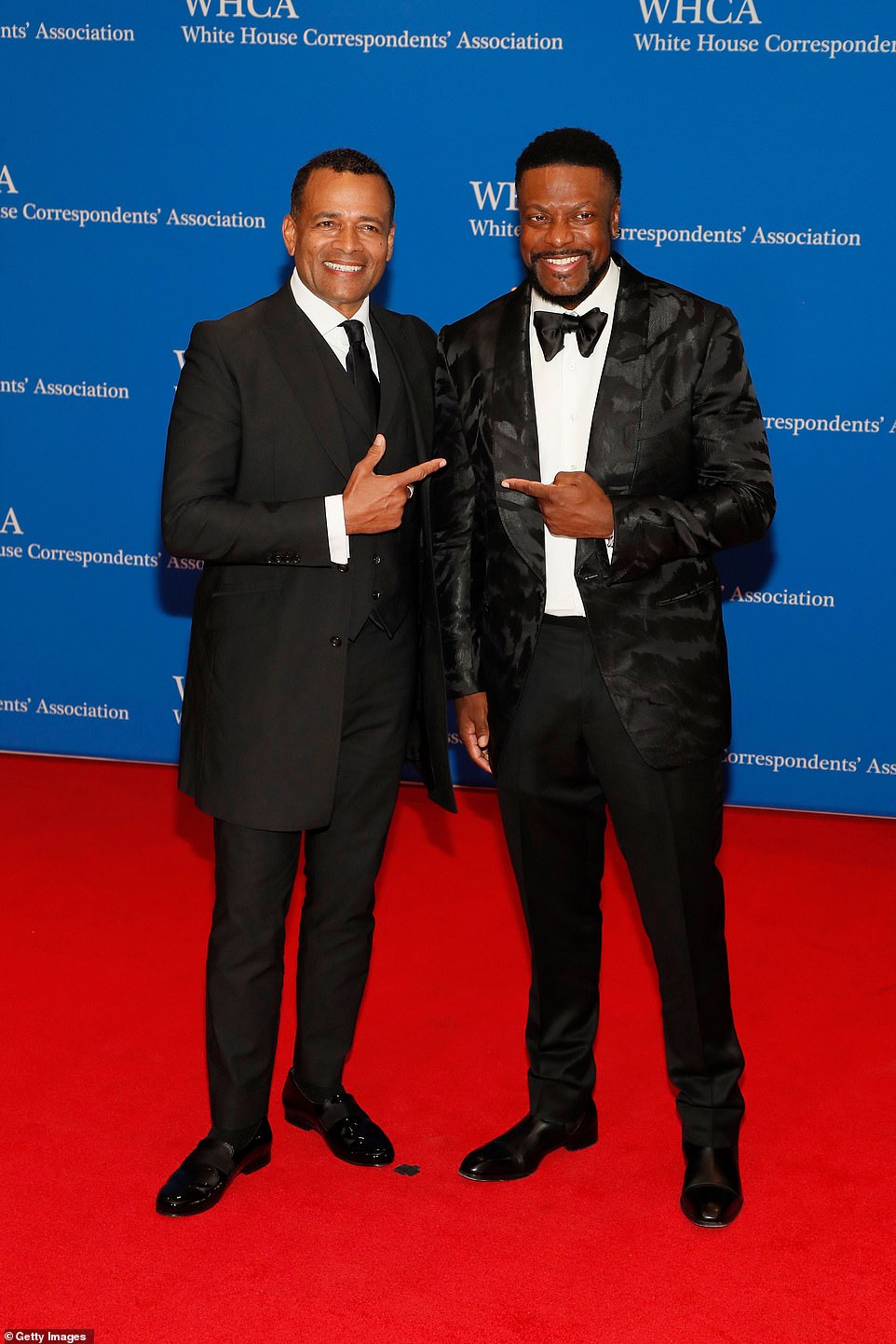 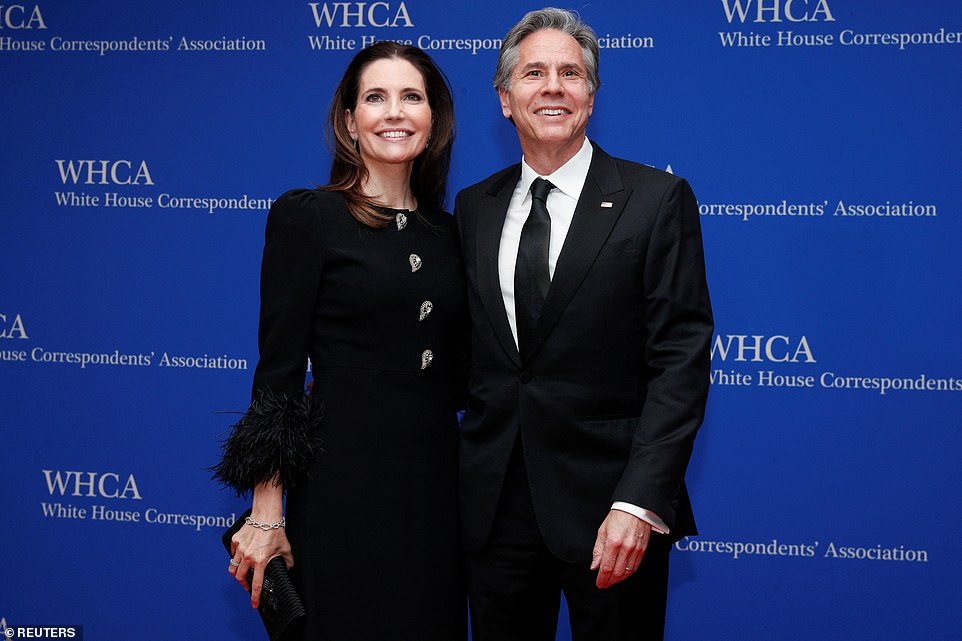 U.S. Secretary of State Antony Blinken (right) arrived at the event with his wife Evan Ryan 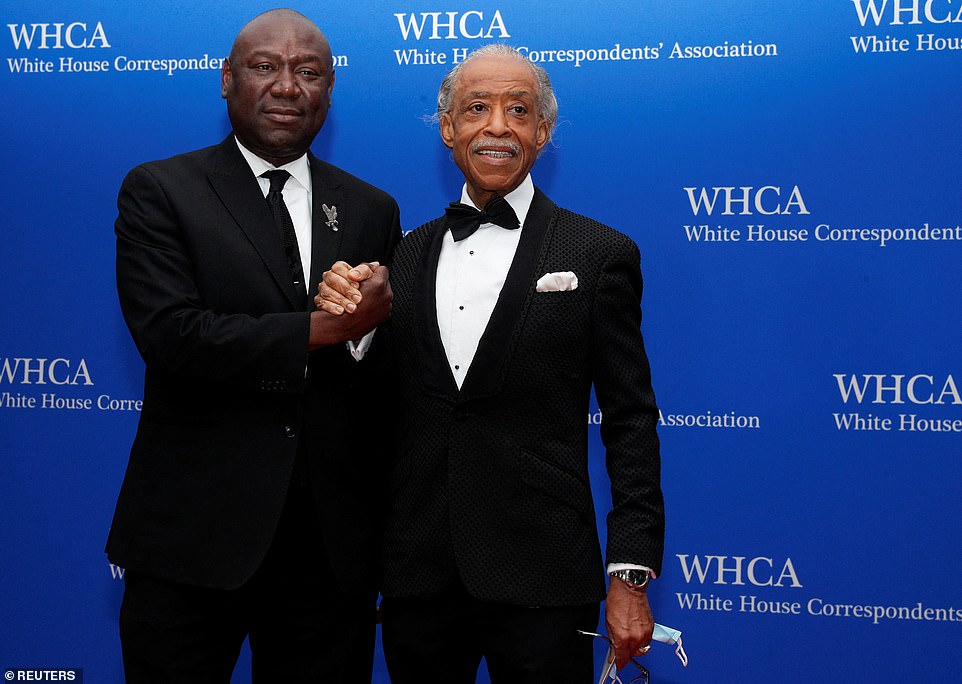 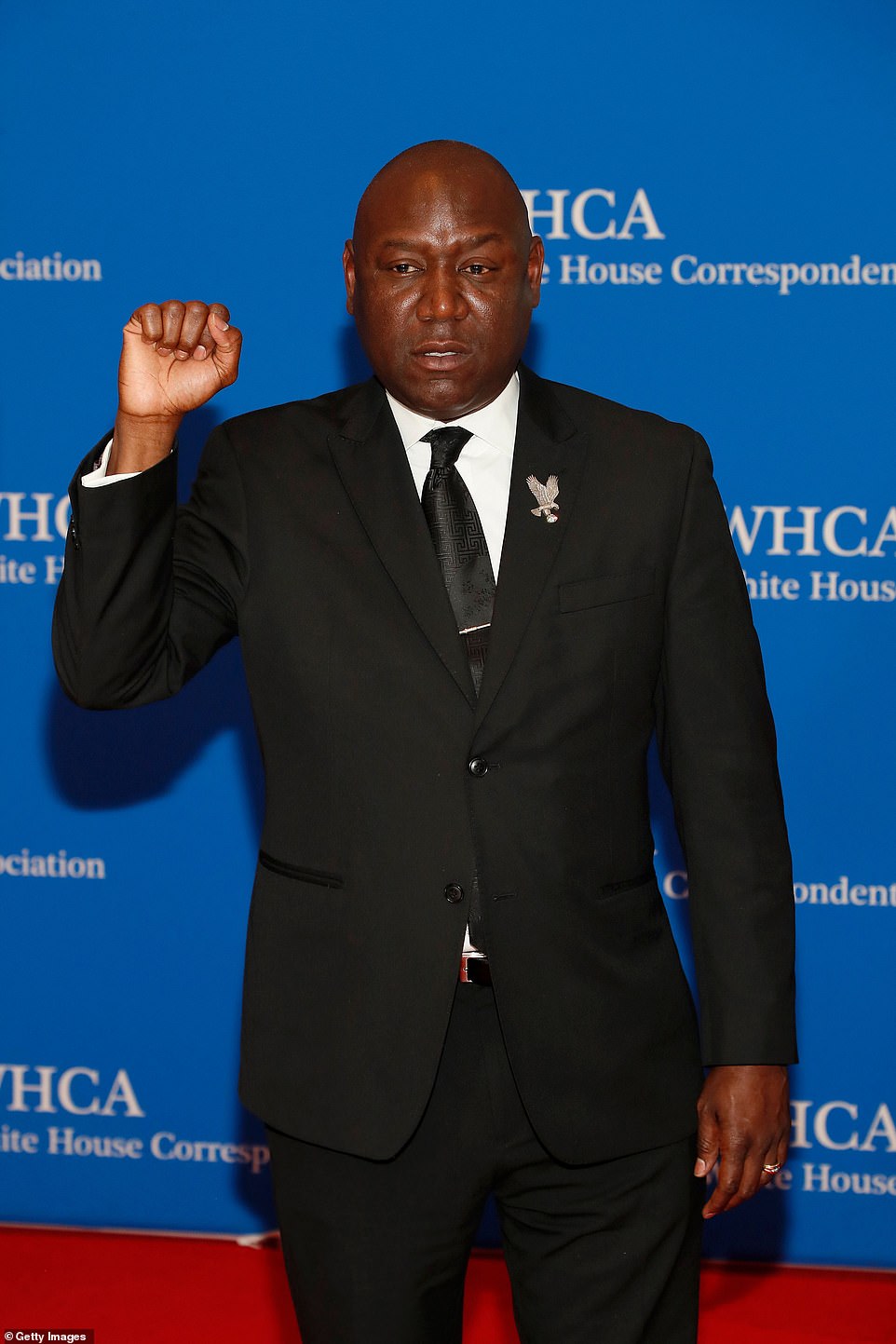 Crump, who represented the families of Ahmaud Arbery, Breonna Taylor, George Floyd, posed with the ‘Black Power’ handsign on the red carpet 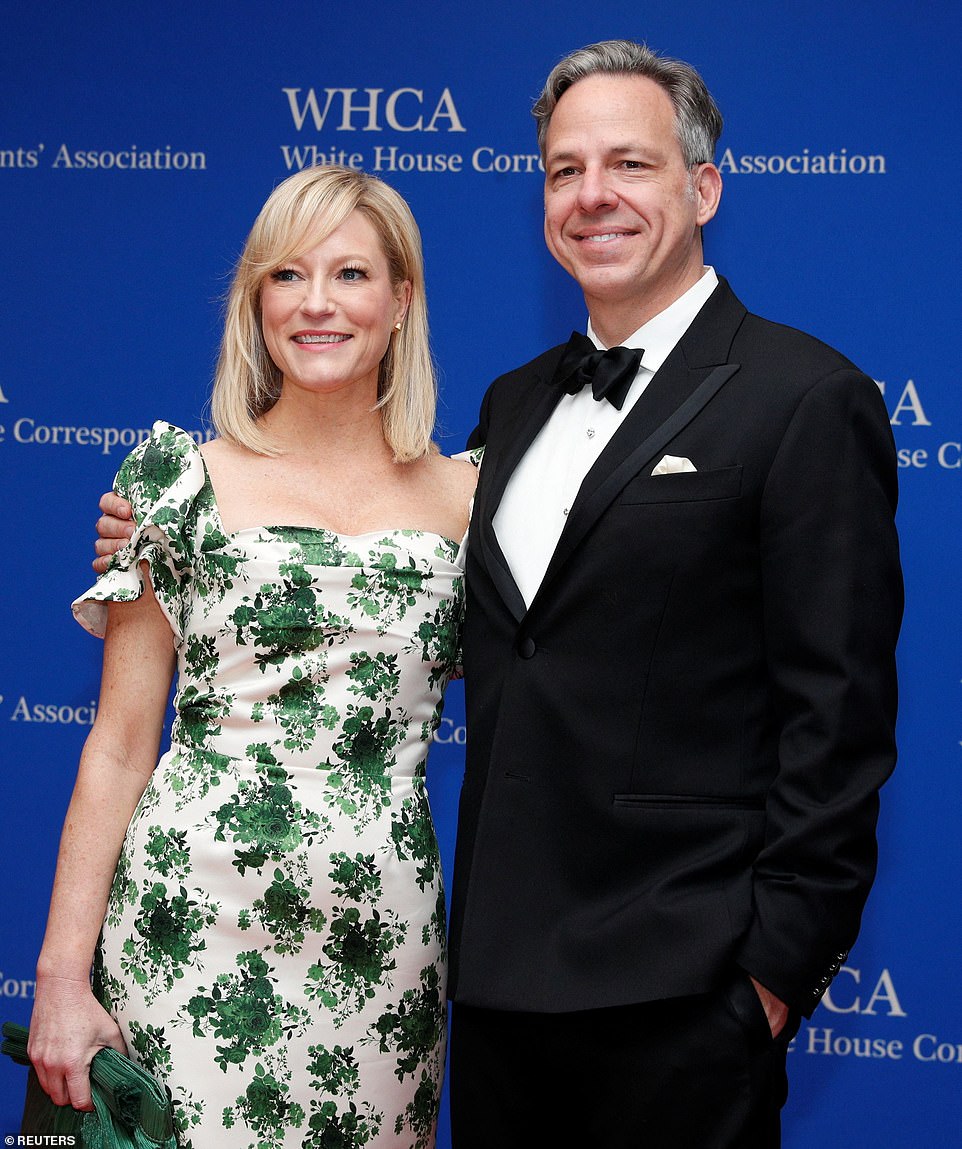 CNN’s Jake Tapper was among the most notable newscasters at the event. He is pictured in a black suit with his wife, Jennifer Marie Brown 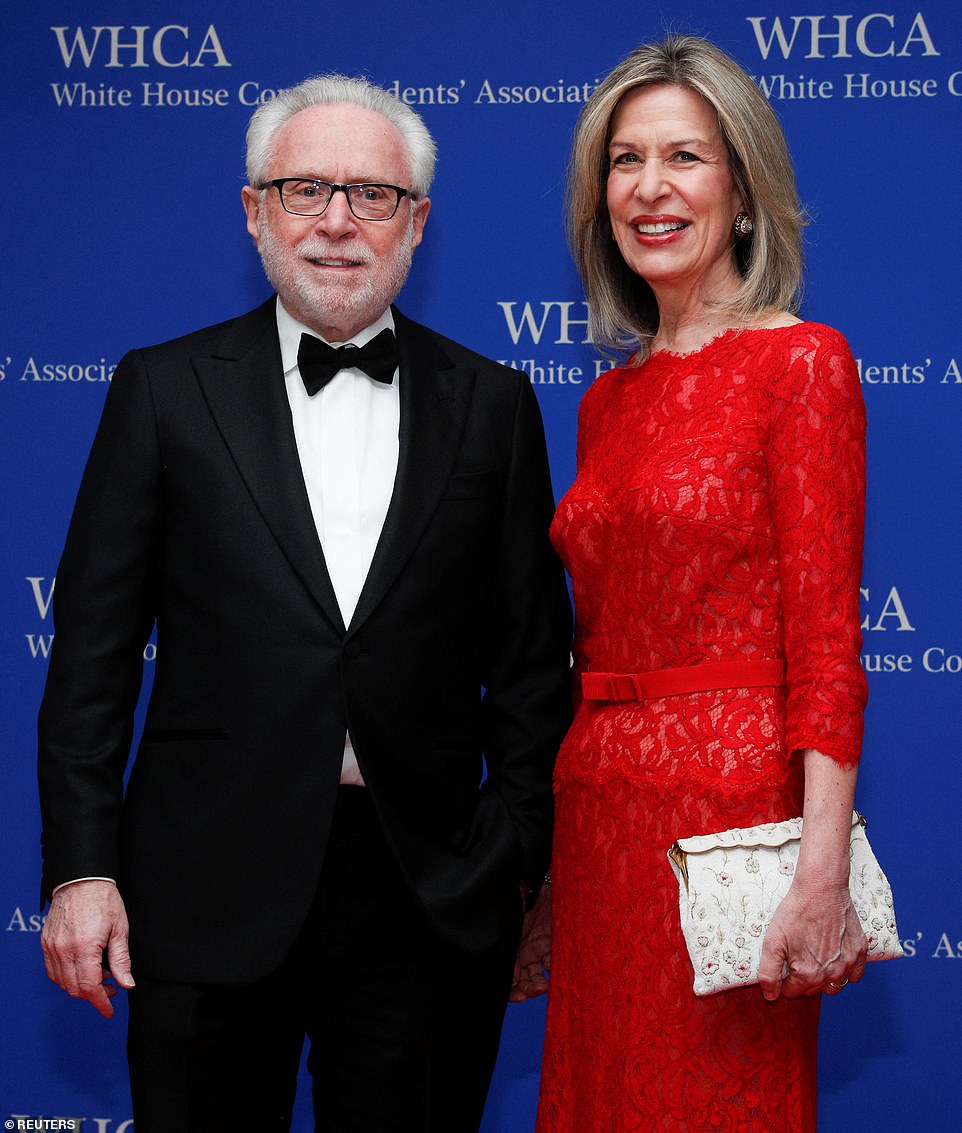 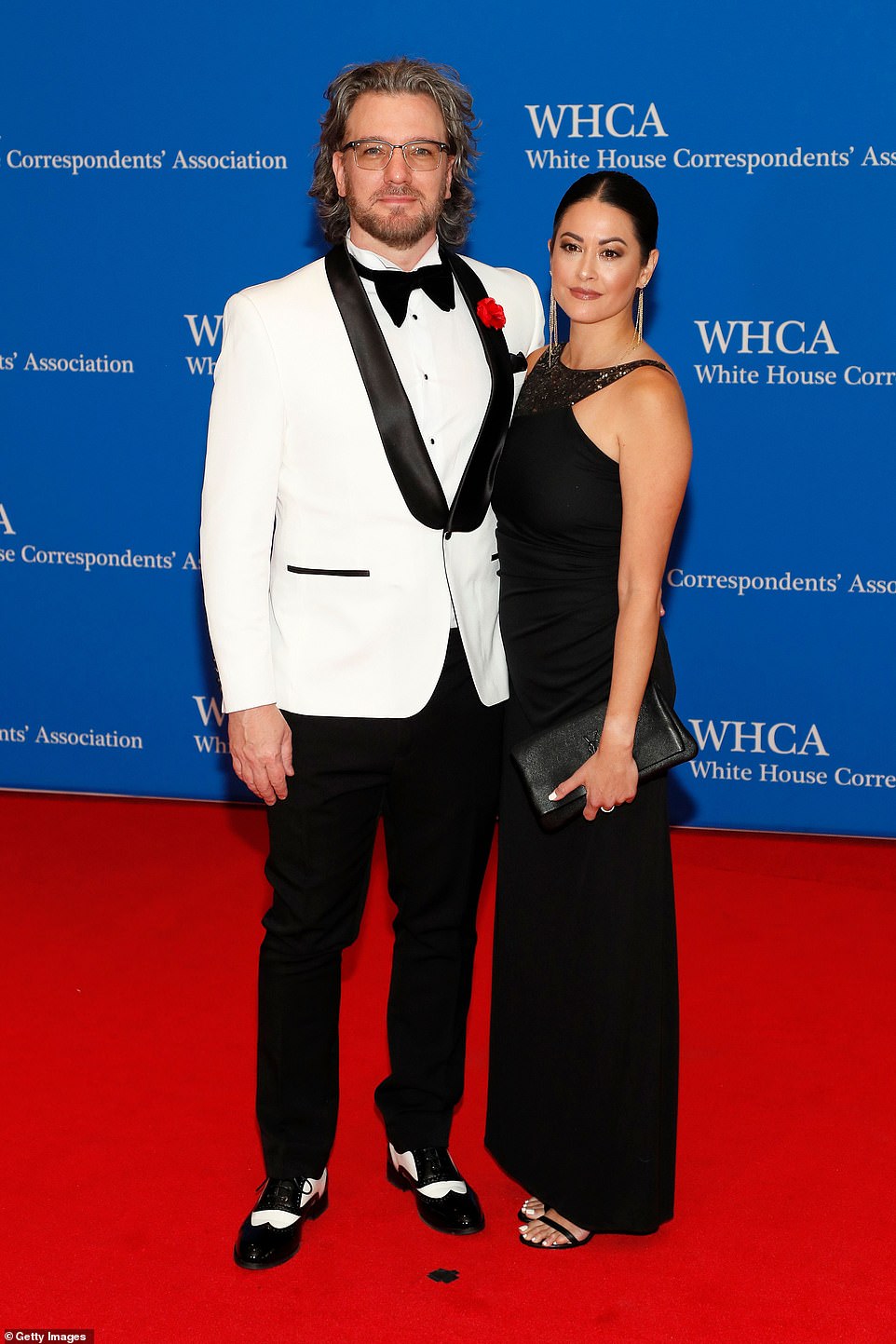 American singer JC Chasez (left) was seen at the event with girlfriend Jennifer Huyoung. The songwriter wore a white-top suit with Huyoung sporting a black dress

The Daily Show’s Trevor Noah was the first comedian to headline the event since Michelle Wolf in 2018, when she sparked controversy with jokes about the Trump administration.

The White House Correspondents’ Association previously said that the dinner will offer ‘the first opportunity since 2016 for the press and the president to share a few laughs for a good cause.’

Proceeds from the event support the White House press corps’ work, scholarships for aspiring journalists and awards for those in the profession.

The Bidens’ presence at the event is a return to form after former President Donald Trump snubbed the dinner while he was in office.

Every president since Calvin Coolidge had attended the WHCA’s annual dinner with the exception of Trump.

Notably missing from this year’s event is Biden’s top COVID health expert, Dr. Anthony Fauci, who said he would skip the event over COVID concerns.

‘He has made the decision that he wants to attend, in a safe way, the White House Correspondents’ Dinner to show his support, showcase his support for a free press,’ White House Press Secretary Jen Psaki said.