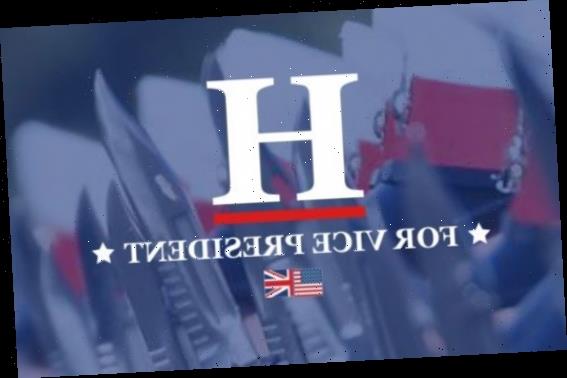 A SPOOF website promoting Prince Harry for vice president has been set up -with the Duke's campaign credits including 'saying things' and 'listening to Meghan'.

The tongue-in-cheek 'H for Vice President' comes off the back of another spoof website on a mock presidency bid by Meghan Markle and encourages voters to #StandWithHarry. 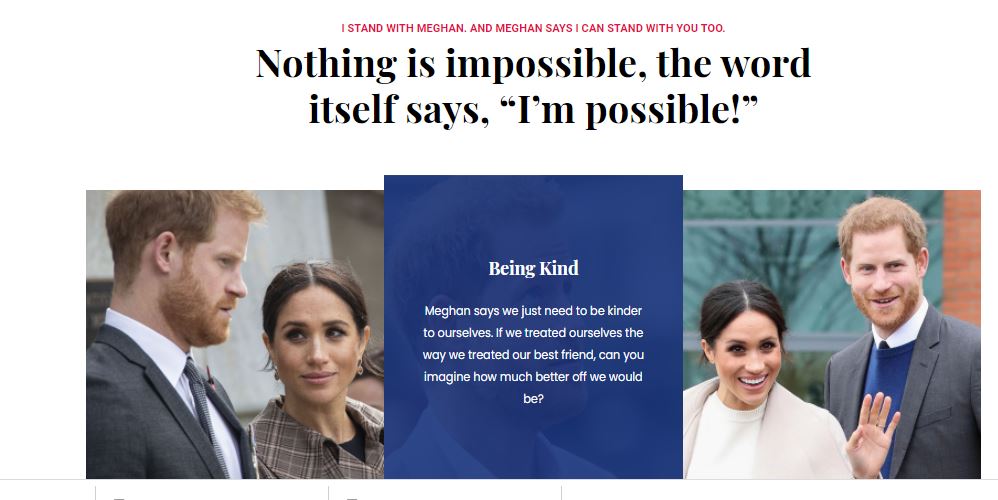 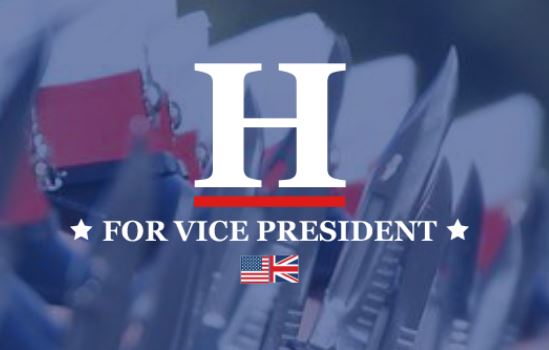 The site is brimming with inspirational quotes the creators believe the Duke of Sussex would say and comes with the banner: "United by love, united by truth."

It notes that the prince is a military leader with "two A-Levels" and that he has signed "more than a hundred documents and letters."

He has also been to Africa "loads of times", the site says.

The spoof website pitches the prince as the perfect vice president, with Meghan the best person to lead America.

"Meghan says we just need to be kinder to ourselves," one message reads.

Another says: "Meghan says the time has come for change".

A campaign post on the site pokes fun at some of Harry's remarks from his recent bombshell interview with Oprah Winfrey in which he told her he felt "trapped" in the royal family.

It states: "Firstly, I want to be clear I am not writing this under duress.

"I enjoy my life in Montecito and I am very happy with the decision to leave the Royal Family. Meghan is a wonderful, kind person. 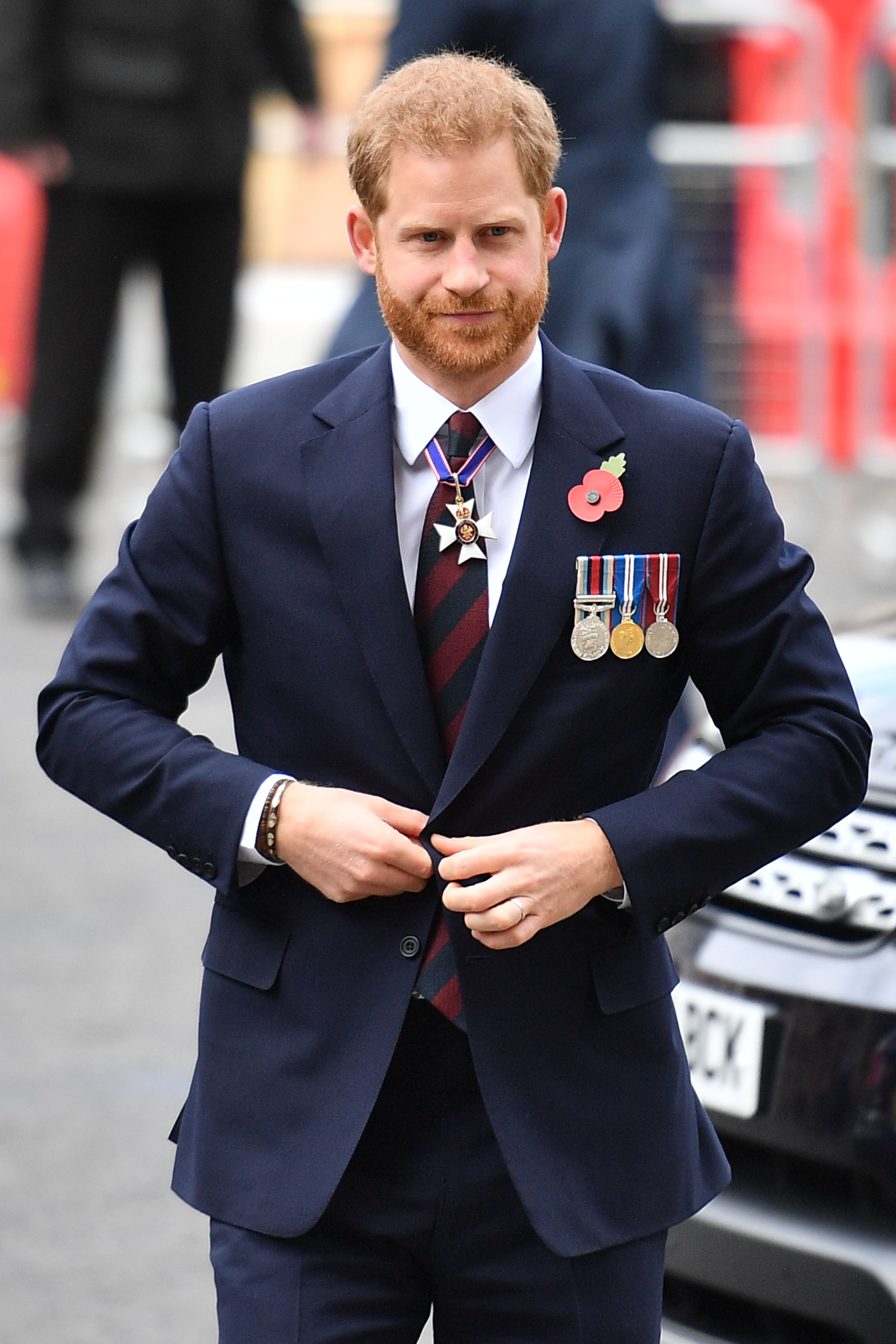 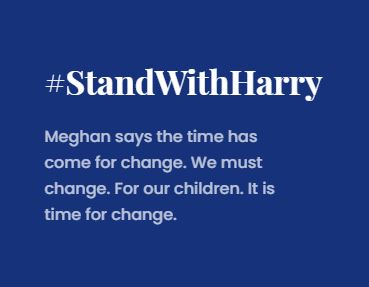 The hoax announcement goes on to add: "Meghan says it is time to run for Vice President.

"I look forward to sharing the full details of this exciting next step in due course. Until then, please accept our deepest thanks for your continued support.

The prank site features a selection of glitzy features, including a separate 'Meghan for Presidency' page and a section to buy 'Make Montecito Great Again' apparel.

It also pokes fun at the Duke's exit from royal life, referencing comments he made to Oprah which suggested he wouldn't have left if he hadn't met Meghan.

During their bombshell interview, which racked up 4,398 Ofcom complaints and hurled the Royal Family into crisis mode, the ex royals made a series of allegations about the Firm.

Harry said he was "trapped within the system, like the rest of my family are".

He said "no" he would not have left if it were not for Meghan.

A message on the spoof vice presidency website jokes: "Meghan says it is our mission to unite this aggressive, confrontational, and dangerous world to bring us all closer. Together. United."

It comes as the couple bid for a "more compassionate world" on their own website Archwell.com, and urge everyone to be kinder.

Meanwhile rumours around Meghan's bid for presidency swirl, with a senior member of the Labour party reportedly saying she wants to climb the ranks in US politics.

And the Duchess is rumoured to want to stand as a Democrat in 2024 when current president Joe Biden will be 82.

Donald Trump said on Tuesday he would be even more tempted to run for re-election if he faced Meghan Markle in 2024.

When quizzed about the possibility, he told Fox News: "Well I hope that happens because if that happened I think I'd have an even stronger feeling toward running."