A US professor has branded SpongeBob SquarePants a "violent and racist" series that "whitewashes US military rampages".

Writing in an academic journal, University of Washington anthropology professor Holly M. Barker drew parallels between the children's cartoon and the past use of the Marshall Islands for American nuclear testing. 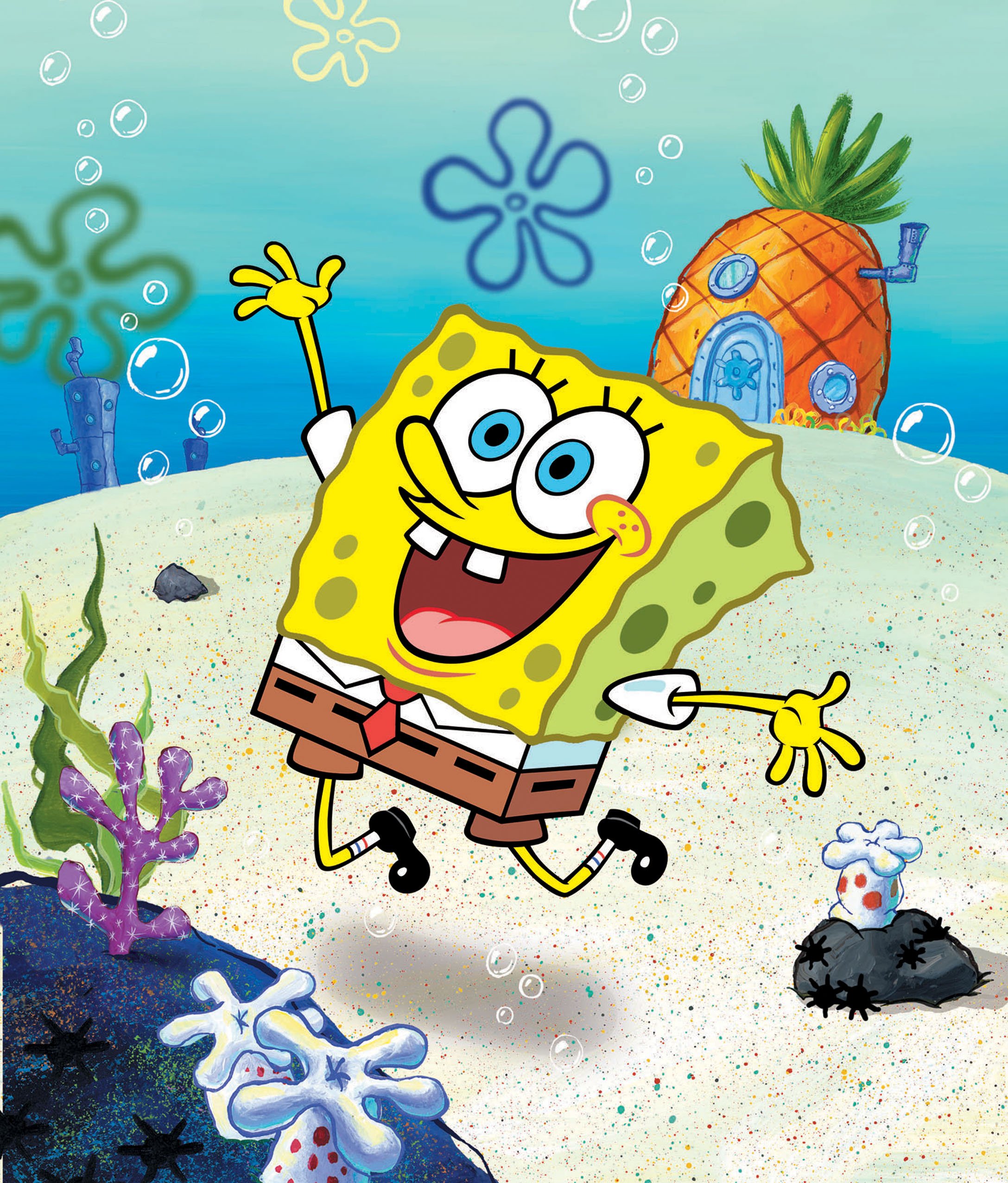 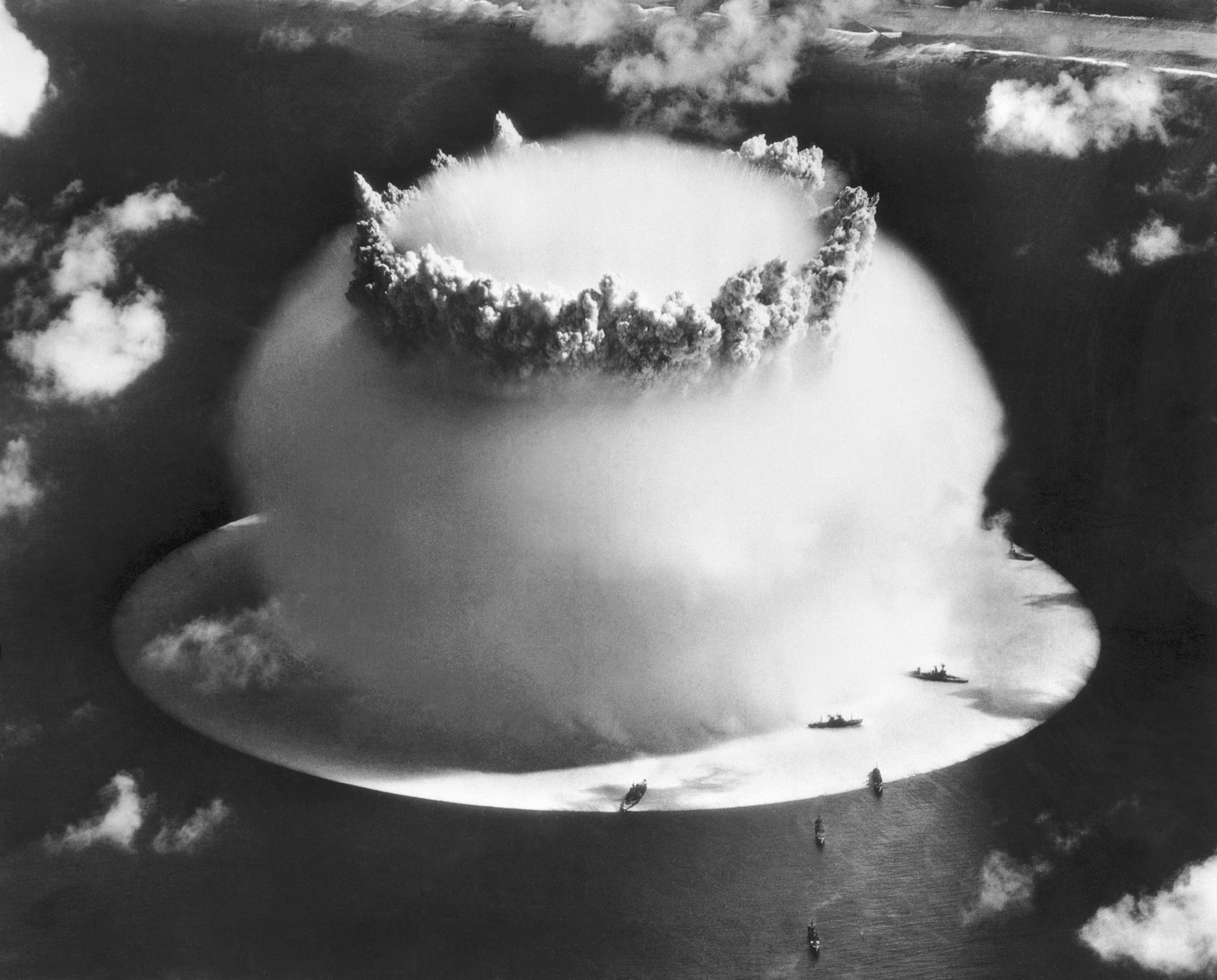 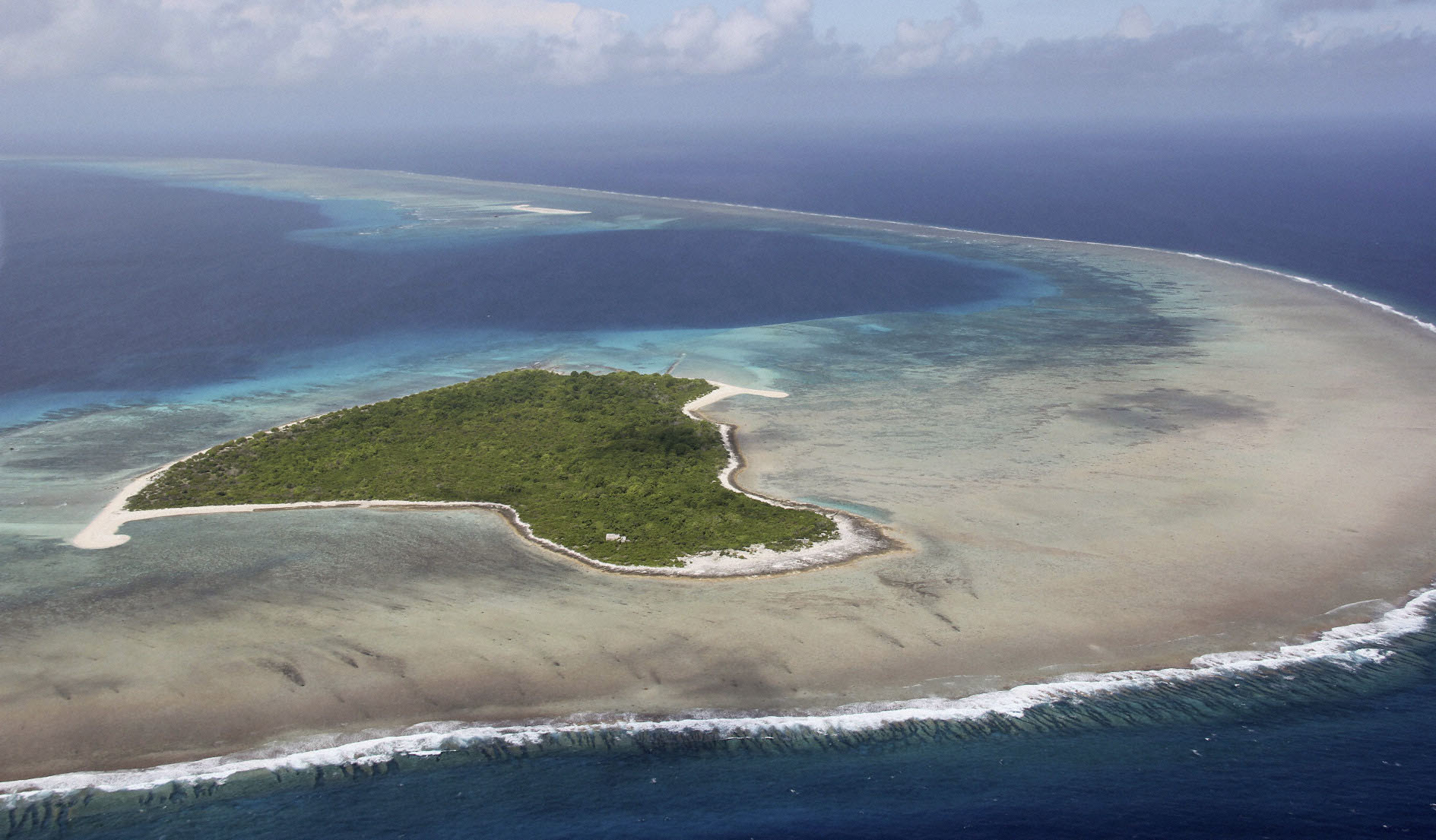 SpongeBob and the other characters in the long-running show live in an underwater town called Bikini Bottom.

In the aftermath of the Second World War, the US military moved natives off a constituent island of the Marshall Islands named Bikini Atoll so as to test nuclear weapons in the area.

Bikini Atoll and a number of its neighbouring islands remain too contaminated for habitation today.

One fan theory has it that SpongeBob and his collection of weird and wonderful friends are the result of mutations caused by radiation on Bikini Atoll above them.

Barker's article appeared in journal The Contemporary Pacific: A Journal of Island Affairs under the title "Unsettling SpongeBob And The Legacies Of Violence On Bikini Bottom".

"Billions of people around the globe are well-acquainted with SpongeBob Squarepants and the antics of the title character and his friends on Bikini Bottom," she wrote.

"By the same token, there is an absence of public discourse about the whitewashing of violent American military activities through SpongeBob’s occupation and reclaiming of the bottom of Bikini Atoll’s lagoon.

"SpongeBob Squarepants and his friends play a role in normalizing the settler colonial takings of indigenous lands while erasing the ancestral Bikinian people from their nonfictional homeland."

She adds that: "The detonations do not cause concern for the characters, as they did for the Bikinians, nor do they compromise SpongeBob's frequent activities, like visiting hamburger joints or the beach with friends."

SpongeBob first aired in 1999 and is currently the fifth-longest-running American animated series.

It was developed from 1994 by animator Stephen Hillenburg, who died last year at 57 while suffering from motor neurone disease.

Hillenburg was awarded two Emmys for his work on the show, and in 2016 SpongeBob SquarePants: The Musical was nominated for a Tony Award.

Barker wrote that her article aimed to expose the "complicity of popular culture in maintaining American military hegemonies in Oceania while amplifying the enduring indigeneity of the Marshallese people, who maintain deeply spiritual and historical connections to land — even land they cannot occupy due to residual radiation contamination from US nuclear weapons testing — through a range of cultural practices, including language, song, and weaving."

She writes that, "despite being a presented as a nonsensical and harmless cartoon, SpongeBob shapes global perceptions of the actual place called Bikini", and calls it "disturbing" that the show's creators did not understand that "Bikini Bottom and Bikini Atoll were not theirs for the taking". 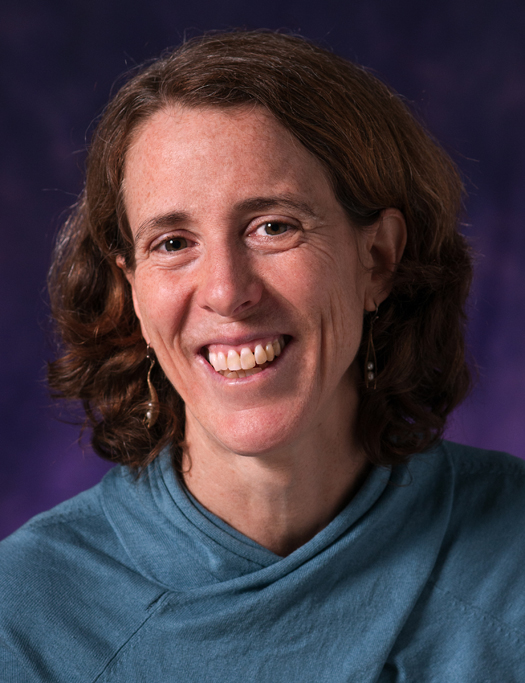 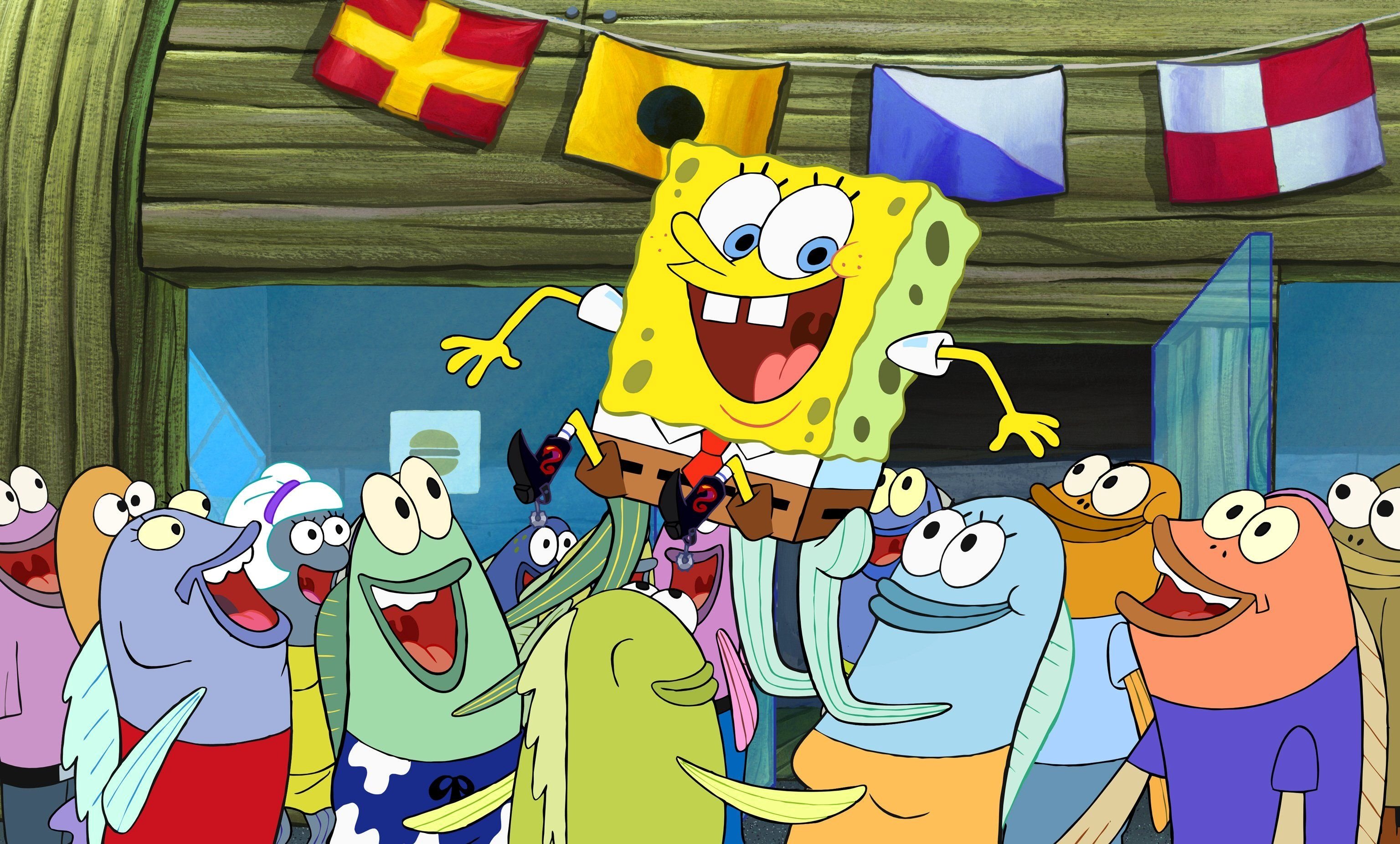