SPIES will be able to tuck into sausage rolls while protecting state secrets as GCHQ opens an office over a Greggs.

The government listening post is setting up in a 1970s office block in central Manchester with one of the bakery’s outlets on the ground floor. 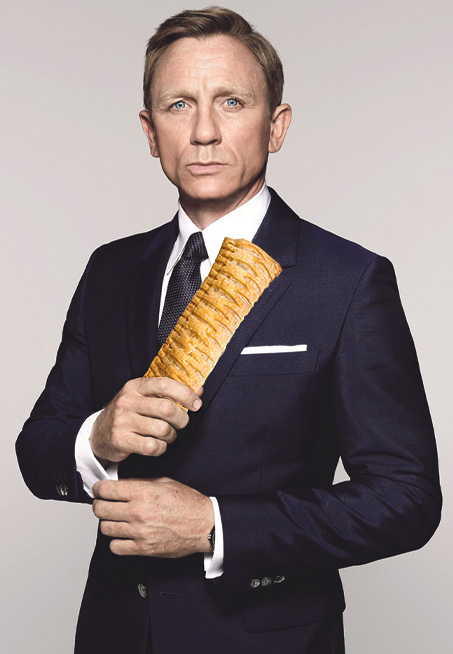 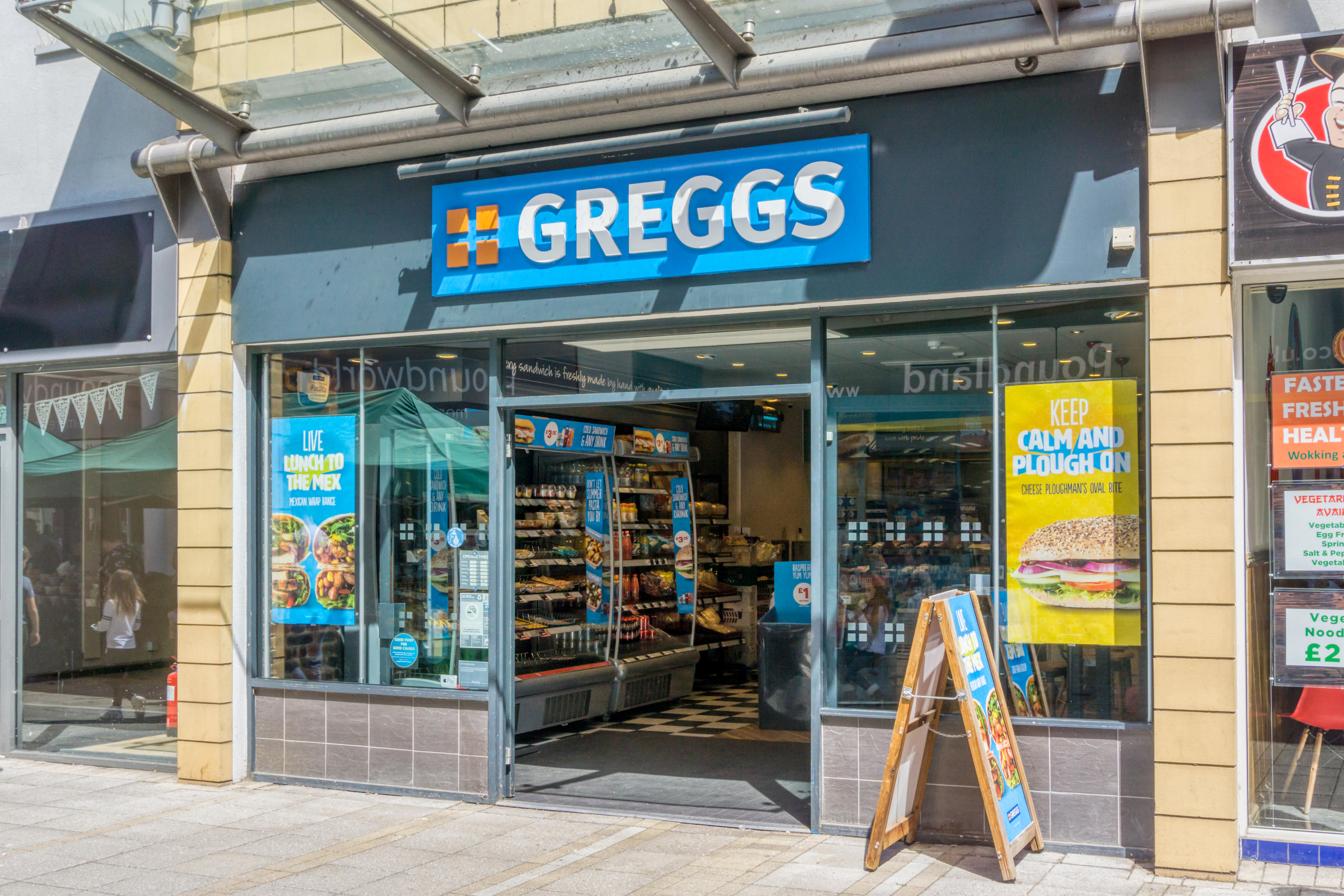 Some 400 agents will be based at Heron House ­opposite the city’s town hall from next month.

The staff will occupy two secure floors designated for top-secret work, but beneath them is a café-style entertaining area and wood-panelled auditorium for lectures.

Alongside the Greggs, will be a Slug & Lettuce pub and a Chinese restaurant.

Greggs has had an outlet at The Doughnut — GCHQ’s main base at Cheltenham, Gloucs — since 2018.

GCHQ already has centres in Scarborough, North Yorks, Bude in Cornwall, and London, but Manchester will be the most accessible.

It has been designed so tech collaborators and academics can work with spies without having to undergo heavy security clearances. 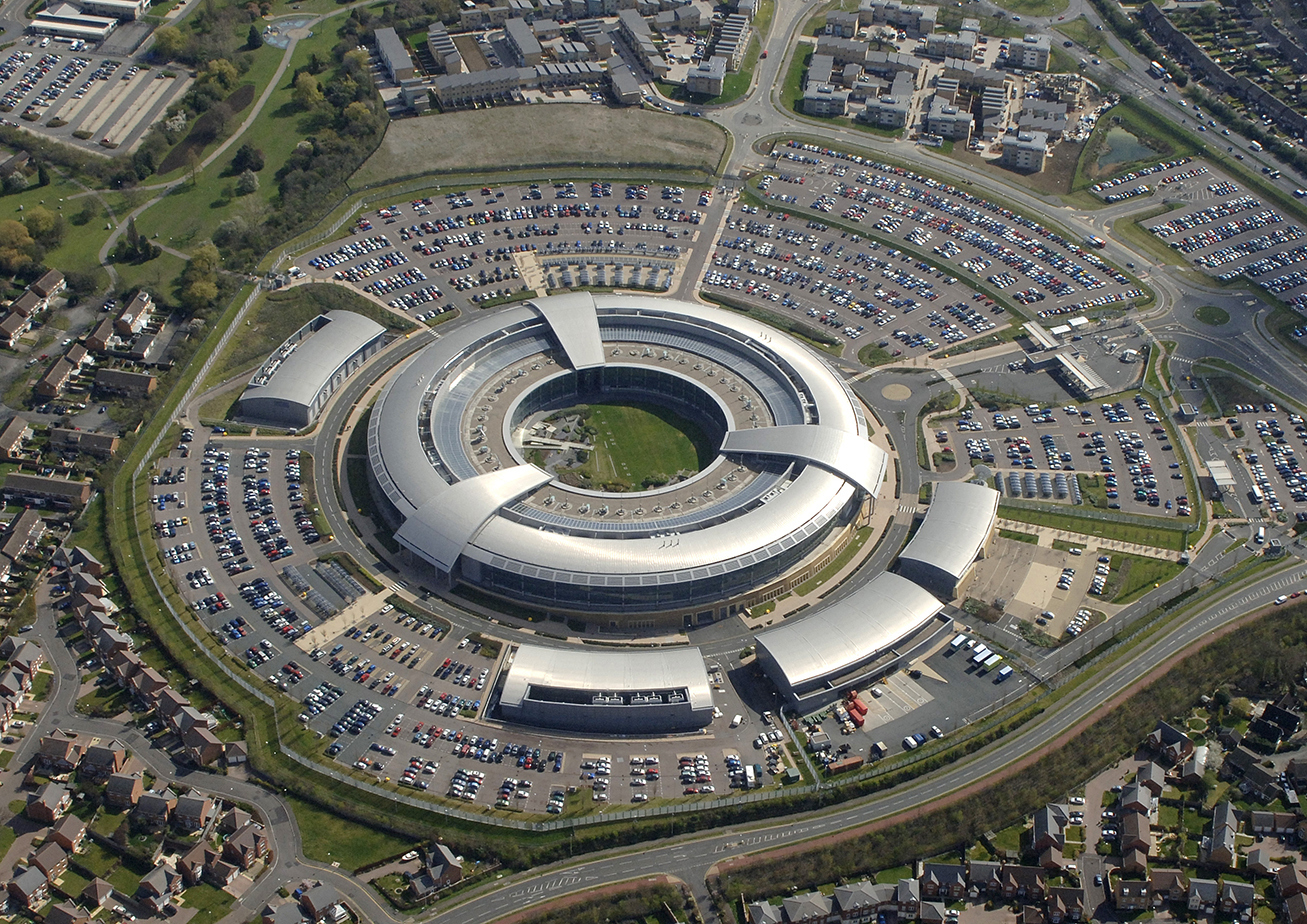 Missions will include defending against cyber operations by Russia, China and North Korea, plus digital surveillance of terrorists and serious criminals.

Simon, its station chief, said: “Our role has always been ‘protect the nation’ and that’s still the number one thing, but to do it better in today’s society we need to be able to reflect the nation as well.

“Sitting behind razor wire doesn’t necessarily get you that, so I think we’re becoming more open.”