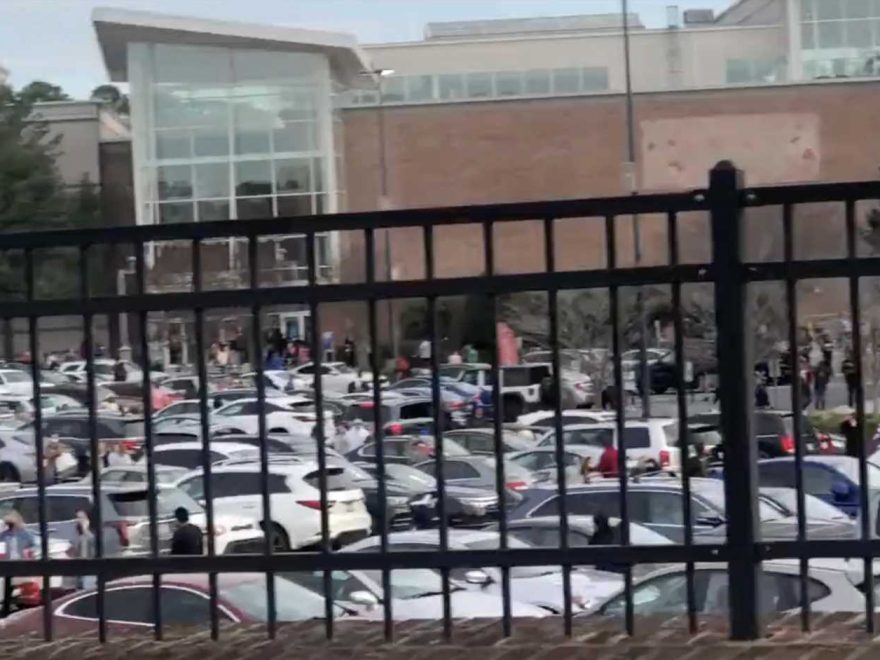 POLICE have responded to reports of a shooting at Southpoint Mall.

Law enforcement officers were called to the Streets at the Durham, North Carolina, mall following the reports. 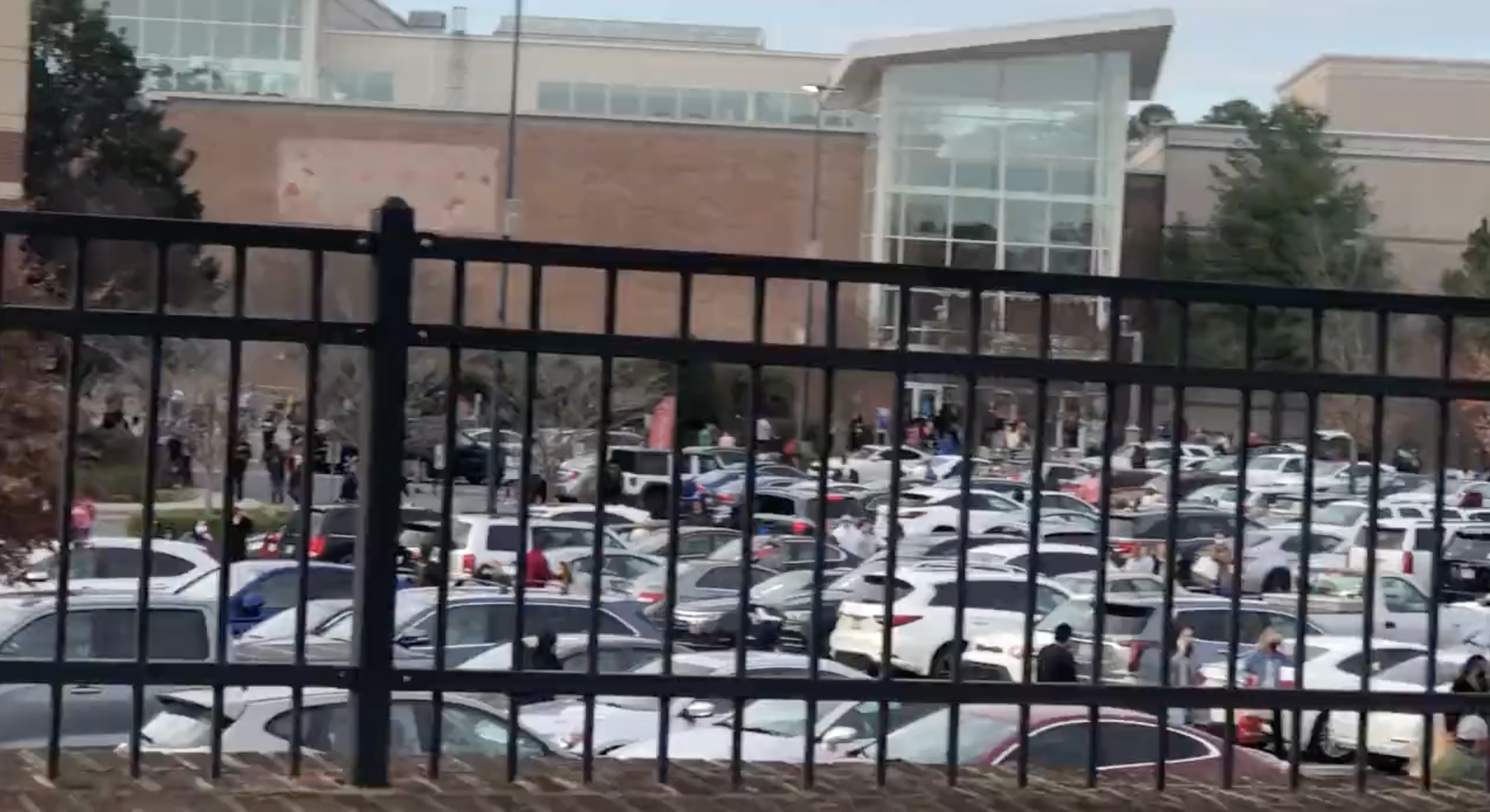 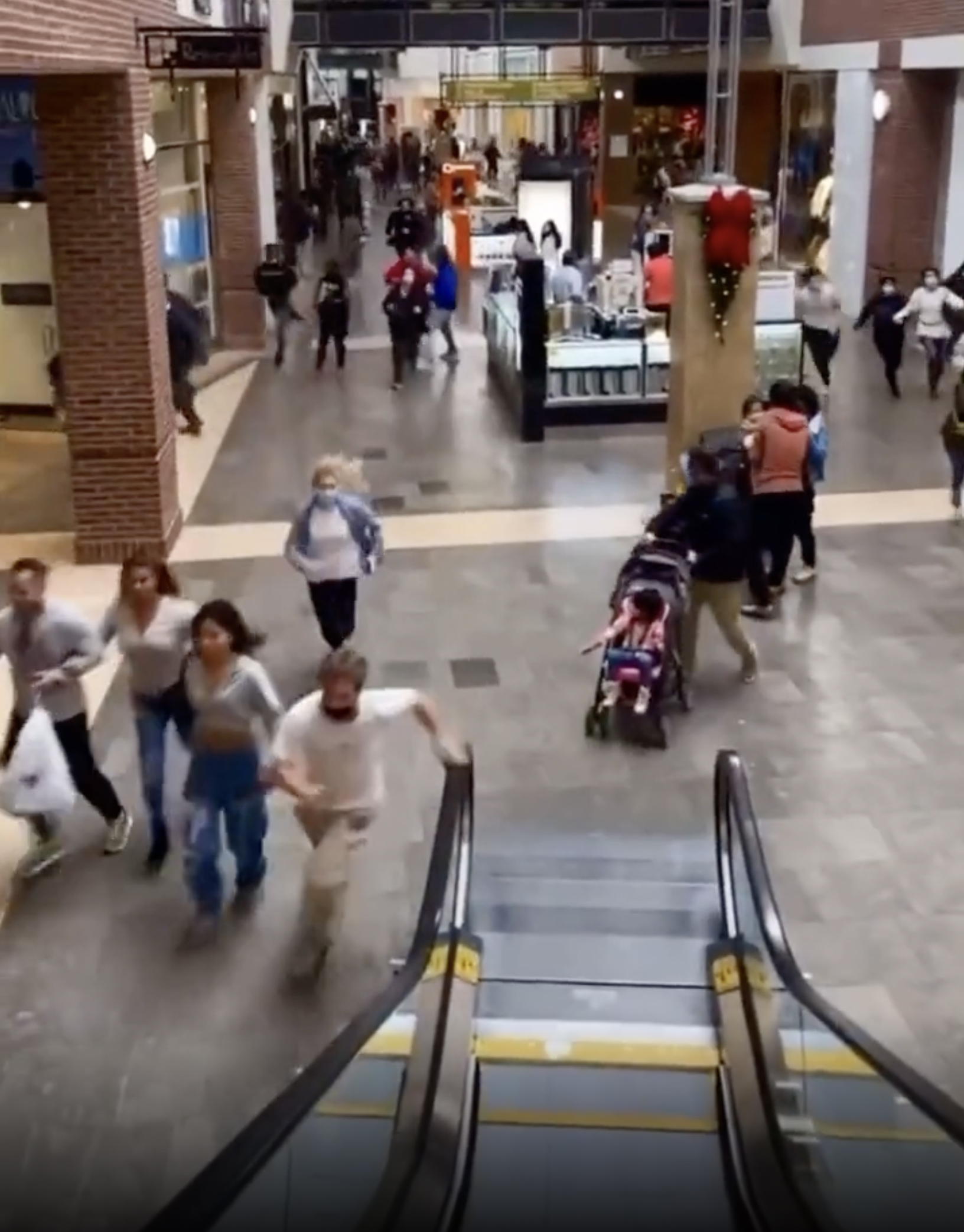 Local outlet WRAL reported that at least one person has been shot, however, this has not yet been confirmed.

Councilman Mark-Anthony Middleton reportedly confirmed the news to the outlet, saying: "The situation is still fluid, but of course we’re all deeply, deeply concerned.

"This is Black Friday. This is a huge shopping day. We know a lot of people are out after the holiday trying to do shopping."

Someone who claims that they drove past the scene said they saw "tons of cops and at least one ambulance converging on it."

A local reporter who was at the mall posted a photograph of several people gathering inside of a store.

"I’m currently locked in a store with other shoppers due to a lockdown situation in Streets at Southpoint Mall in #Durham," he wrote.

"We’re waiting to hear from security what prompted this situation. While shopping, I saw many people running."

Cops reportedly locked down the mall following the reports and closed it for the rest of Black Friday.

Another reporter said: "We are leaving the store being escorted by officers in a single file line."

Others claimed that they heard gunshots inside of the mall, however, cops have not yet confirmed this.

A video from the scene showed shoppers fleeing outside of a Nordstrom. The person who posted the footage said: "We were about to go into Southpoint Mall when people started running out."

Another video showed someone being wheeled out of the mall on a stretcher.

"I saw lots a blood and people being brought out in stretchers," the caption of the horrifying footage read.

Shoppers rushed to malls across the country today as Black Friday sales commenced.

Malls and stores reported decent-sized crowds, if not the floods of people that used to fight over the latest toys and electronics.