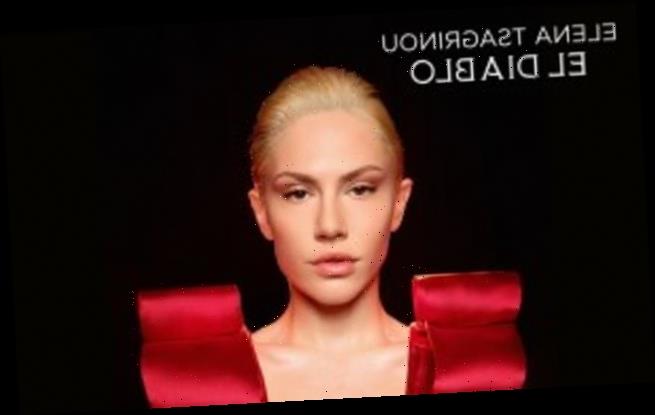 One man has been arrested over a protest against the song choice and charged with uttering threats and causing a disturbance.

The man barged onto the grounds of Cyprus’ public broadcaster to protest what he said was the country’s ‘blasphemous’ entry into this year’s Eurovision song contest.

The title of ‘El Diablo’ as well as its lyrics – ‘I gave my heart to el diablo…because he tells me I´m his angel’ – have touched a raw nerve with some in the east Mediterranean island nation, who consider it to be fraught with Satanic connotations. 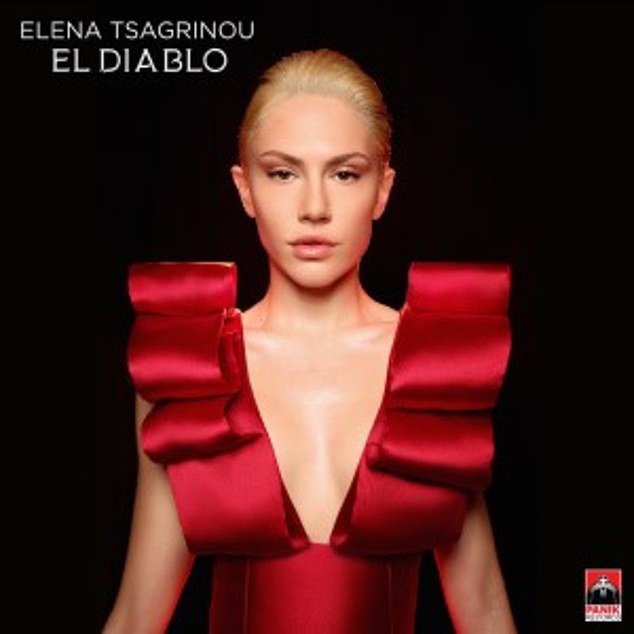 Police told The Associated Press the man, who hasn’t been named, was released after being charged with four counts, including being verbally abusive.

He was apparently upset that the broadcaster had selected the song ‘El Diablo’ (‘The Devil’) performed by Greek singer Elena Tsagrinou to represent Cyprus, since he said it was as an affront to Christianity.

Amateur video of the man confronting CyBC staff showed him screaming at a number of employees in the yard, asking how they could justify supporting such a song.

According to the Cyprus News Agency, an association representing theologians who teach in high schools expressed their ‘disgust’ over the song and called for it to be withdrawn because it ‘pledges life-long devotion and professes love for Satan.’

The agency also reported the broadcaster received threatening phone calls that ‘it would be burned down’ because of the song.

The far-right ELAM political party issued a statement saying even if the song’s lyrics are metaphorical, it ‘attacks and insults our faith in a shadowy way.’ 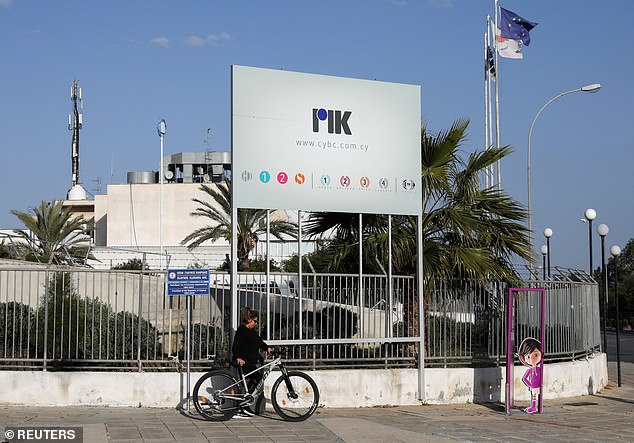 Others, meanwhile, took to social media to heap scorn on ‘El Diablo’ as a good song, defend it as simply a ditty about a ‘scorching love affair’ or to label its detractors religious zealots.

Cyprus´ best-ever showing in the popular music competition was as runner-up in 2018 with the song ‘El Fuego’ by singer Eleni Foureira.

The annual Eurovision contest is a beloved European institution watched by millions that often involves songs that are controversial, in questionable taste or just plain bad.