A SOLDIER was kicked out of the Army after tipping the scales at more than 27 stone as he was too fat to fight.

He was among five service personnel booted out of the Army, Navy or RAF as they weighed at least 20 stone between January 2019 and March 2020, figures show. 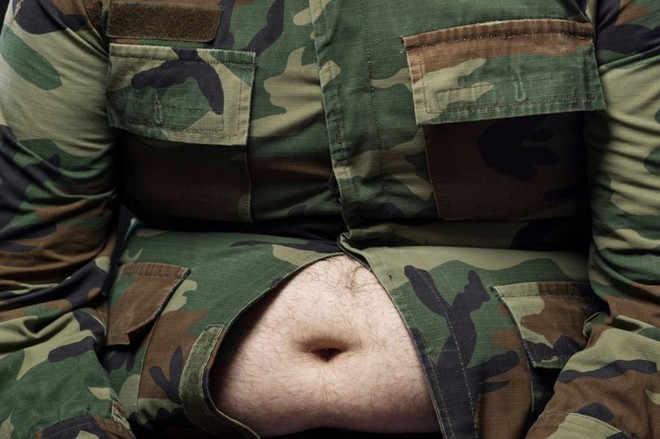 Eight service personnel were given liposuction procedures, which would typically cost between £2,000 and £6,000, and 100 prescribed diet pills.

About 18,000 personnel — about one in eight — were classified as obese.

A total of 537 were said to have type 2 diabetes, which is often linked to being overweight.

Colonel Richard Kemp – former commander of British forces in Afghanistan – said: “There is no room for fighting troops who are fat.

“In a war, obesity could cost their own lives and the lives of their comrades. 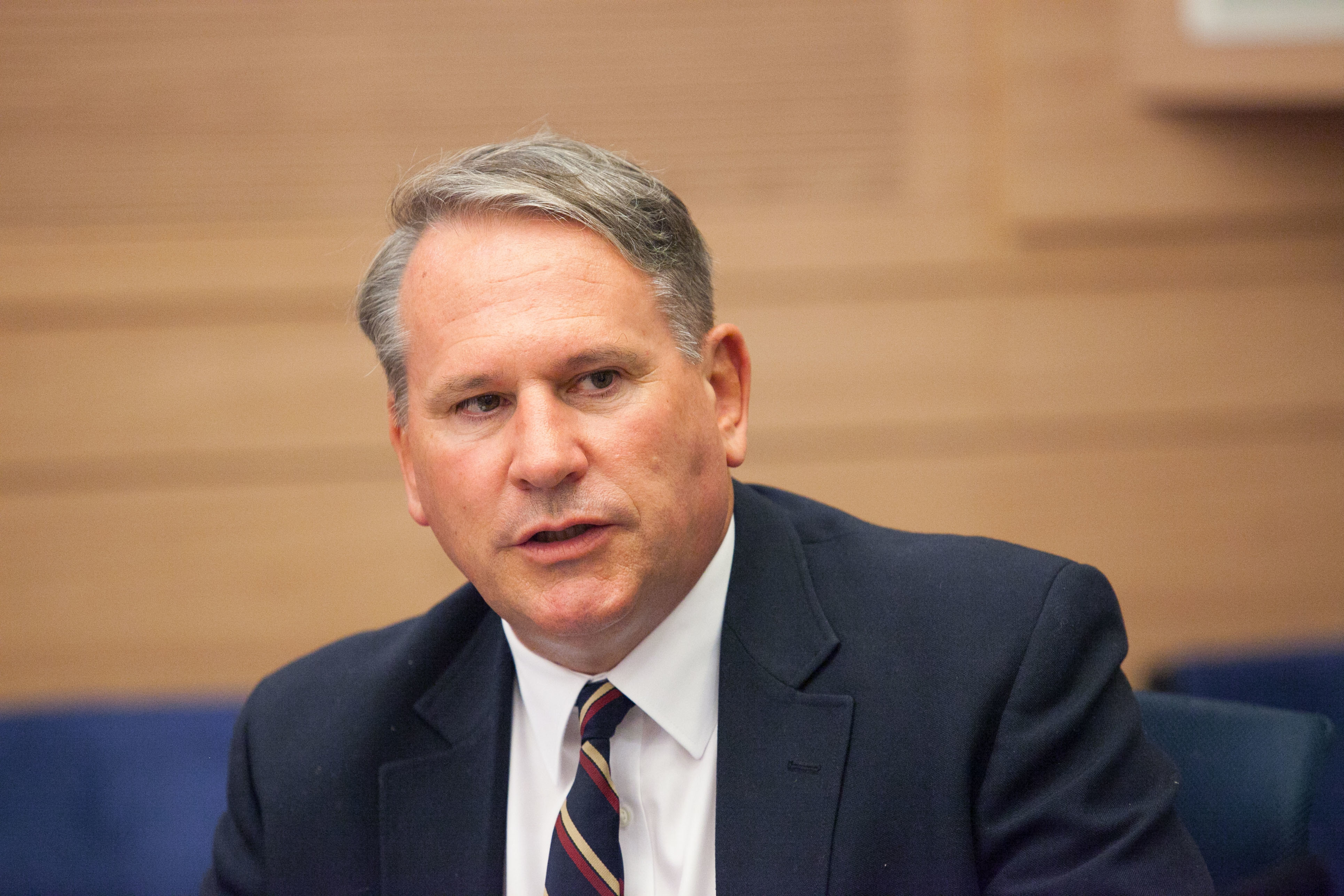 “It’s not just the responsibility of individual soldiers to stay on weight but also their leaders and where we see gross obesity we see failure of leadership.

“A large quantity of overweight soldiers can only indicate an inactive unit.

"Troops should be going through enough physical training to burn off excess calories and stay fit to fight.”