SNAPCHAT could back moves to ban celebs from secretly altering their photos to change their body image, one of its bosses has said.

Tory MP Dr Luke Evans is proposing a new law to add a sign pointing out where social media images have been doctored to give women skinny waists or big bums. 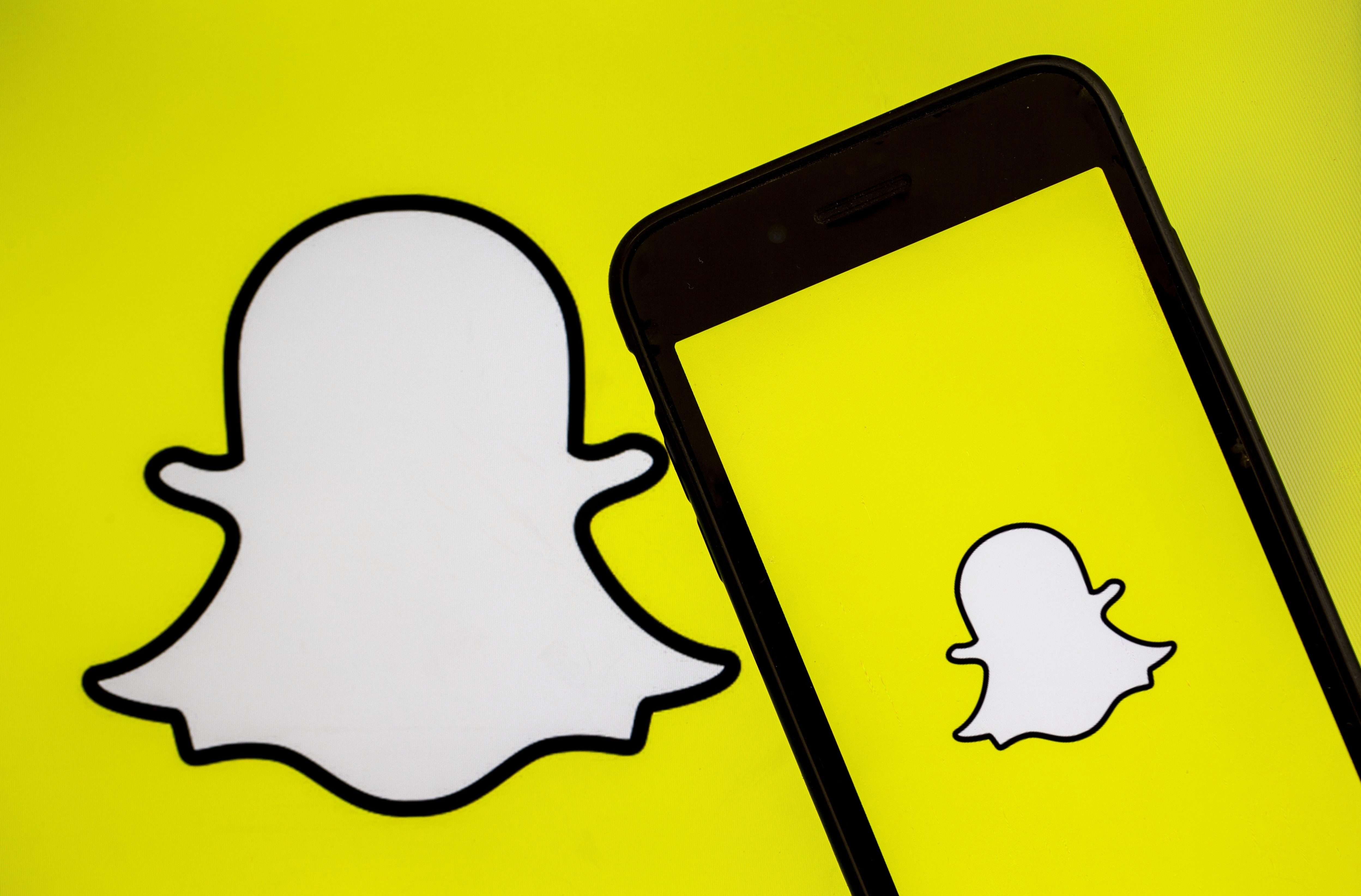 The doctor turned politician says this will help tackle the “warped view” of beauty peddled online.

His Bill, exclusively revealed in The Sun this summer, has got the backing of a string of celebs, charities and MPs.

And quizzed on it in Parliament, Snapchat’s British policy supremo Henry Turnball said it had “merit”.

He told the women and equalities committee: “I understand the proposals behind Dr Luke Evans’ Bill to add some kind of logo or symbol to images or videos that have been digitally altered.

“I think that is something that has some merit and should be carefully thought through.

“We use this kind of approach already in Snapchat.”

He said a new feature that lets Snapchat users transform their heads into baby faces comes with a little rattle logo in the corner to show it is fake.

The tech boss added: “You want to avoid overly nannying people and having huge disclaimers saying this has been an altered image when in many cases it is very obvious.

“But something subtle is an idea to think about.” 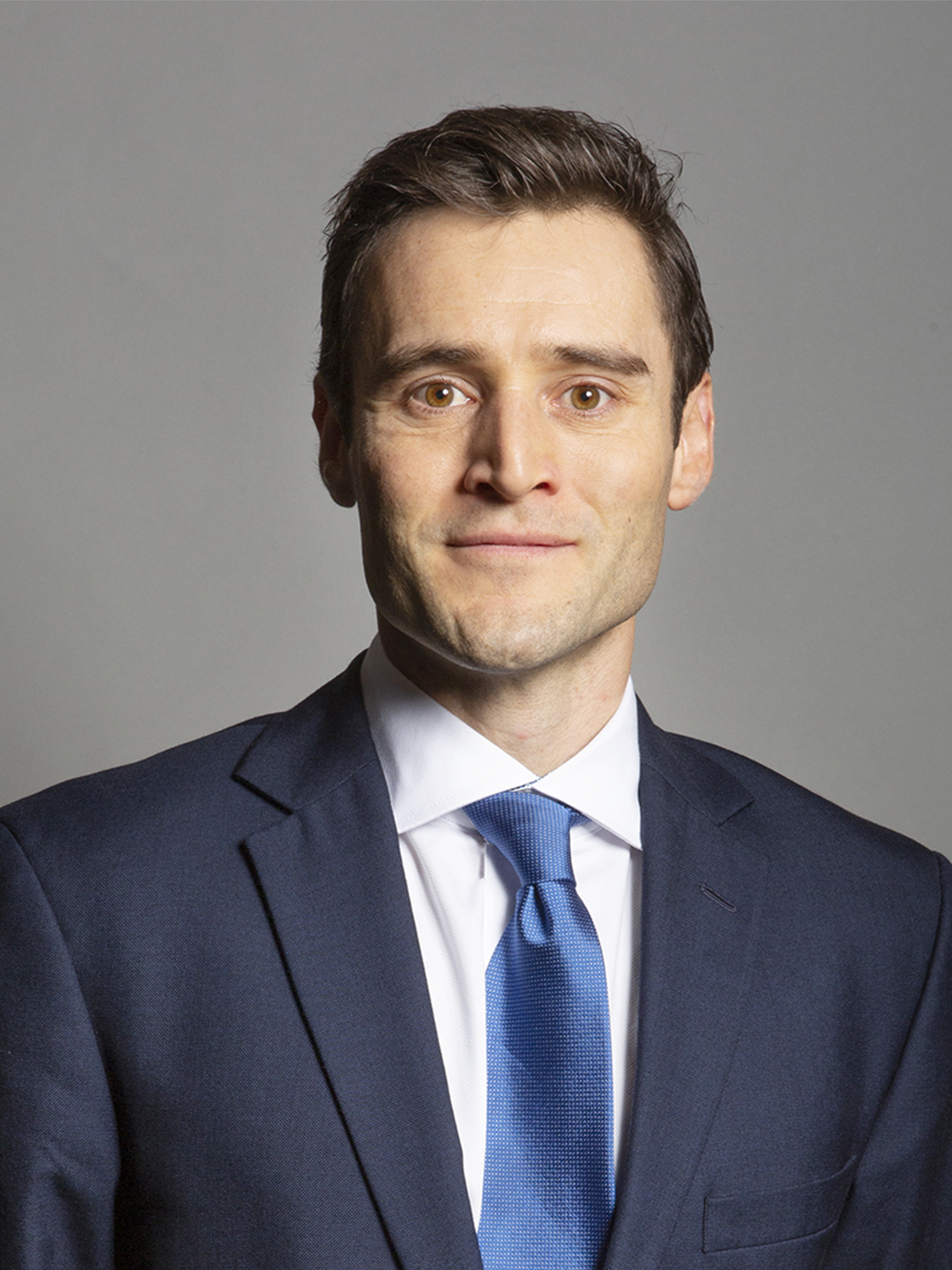 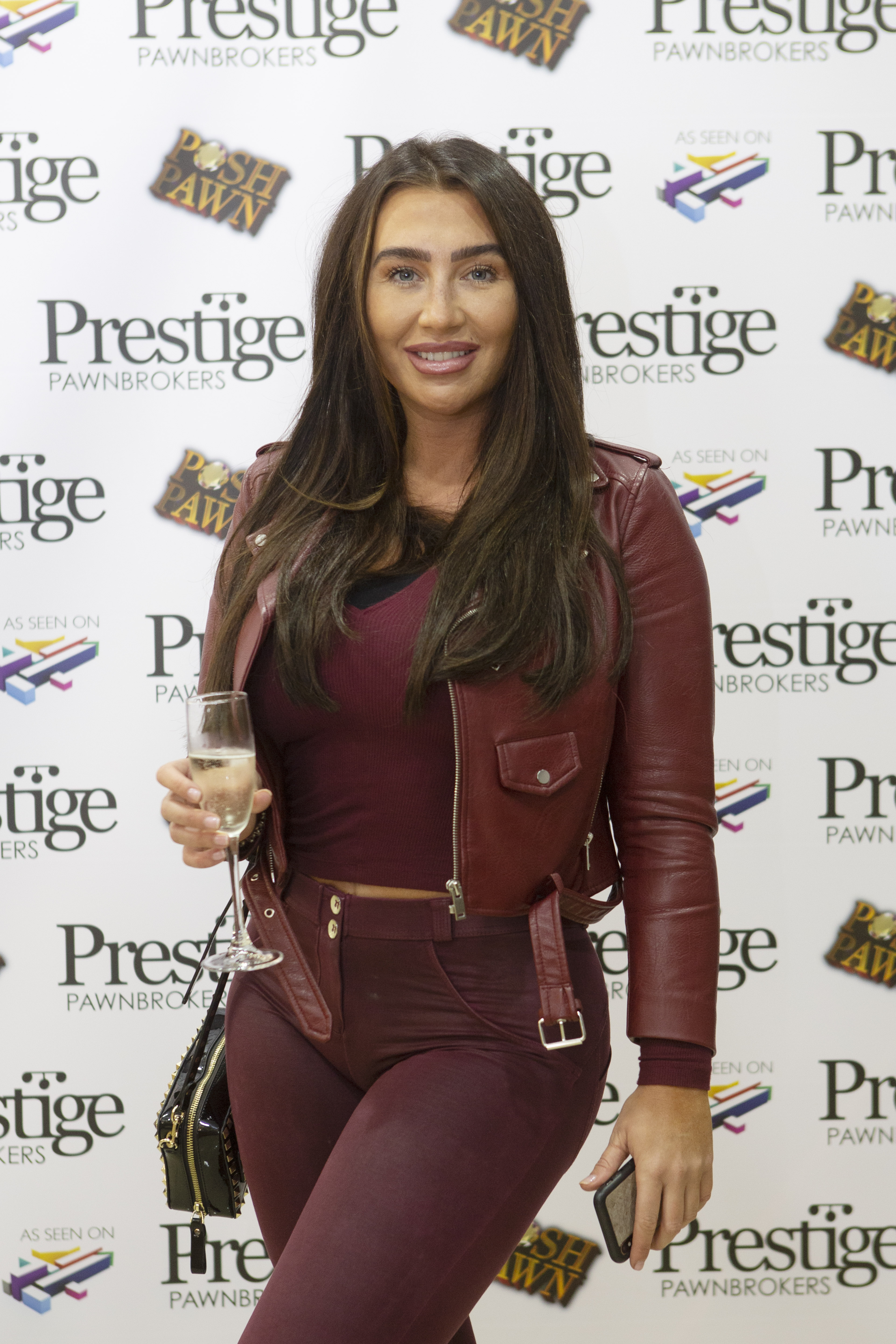 He said: “The research I have seen says it is not actually an effective way of addressing body image concerns.”

Celebrities such as Lauren Goodger have been criticised for altering their body shape in pictures.

Dr Evans is still campaigning to get his Bill through Parliament. But it will need Government backing to become law.