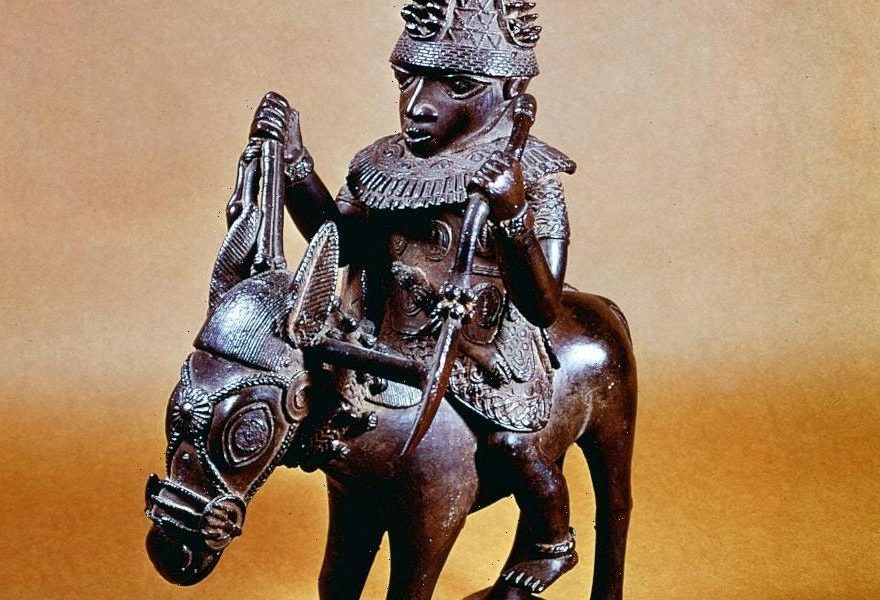 The Smithsonian has announced a brand-new policy that is intended to have artwork that was unethically obtained returned to its rightful owners.

The museum’s new “ethical returns policy” will allow its institutions to return items acquired by what would be considered unethical means, according to The Art Newspaper.

Moving forward, museum objects deemed to have been looted, taken under duress, or otherwise unethically sourced will be subjected to a new set of criteria. Many of these items will be expedited for return to their country of origin.

It will give each of the Smithsonian’s 21 locations the opportunity to decide how to handle artwork obtained through unethical procurements, since each varies so widely.

This new policy is being implemented at a time when many cultural institutions are being forced to reckon with the colonial histories that have shaped their collections.

“There is a growing understanding at the Smithsonian and in the world of museums generally that our possession of these collections carries with it certain ethical obligations to the places and people where the collections originated,” Smithsonian Secretary Lonnie Bunch said in a statement.

Typically, when dilemmas over a museum’s collection have come up in the past many western institutions have claimed full ownership over items in their possession. The Smithsonian’s new policy, however, is in stark contrast to this long-held practice.

“The Smithsonian is this amazing wonder—this gift not just to the country but to the world. It’s really important that we provide leadership,” told the New York Times.

The implementation of the “ethical returns policy” comes just after the Smithsonian agreed to return its collection of Benin Bronzes to Nigeria in March, according to NPR. These works of art were stolen by the British Army in 1897 and distributed throughout the global north.

According to The Art Newspaper, because so many museums own Benin Bronzes, they have served as catalysts for broader discussions about the repatriation of unethically sourced items.