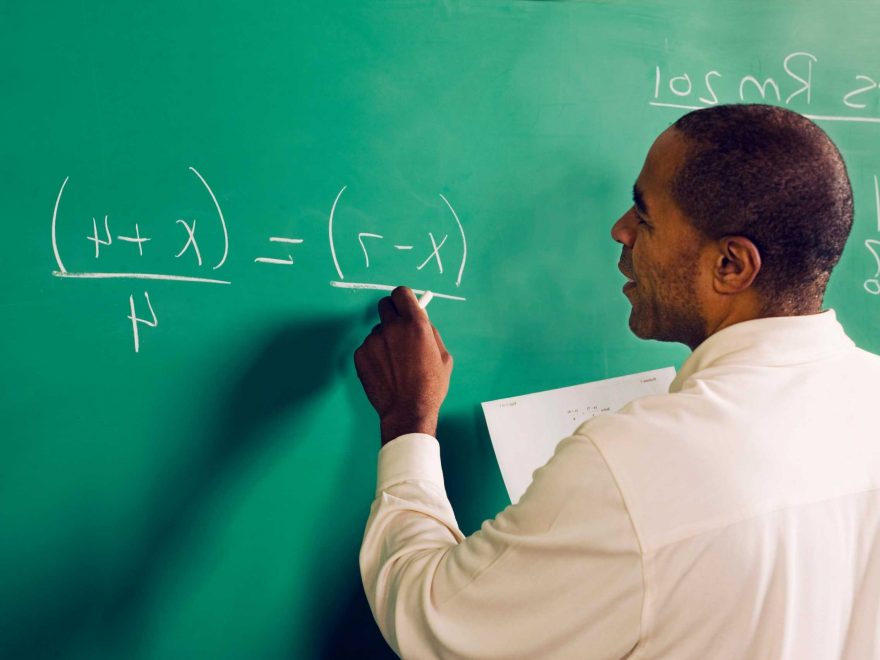 A MATHS teacher who racked up 769 days off in a three-year period was caught out when police discovered he was working another job.

The skiving 47-year-old, from Sicily, was employed to work at a school in Pordenone, Italy – but ended up being off for the equivalent of more than two years, mostly claiming to be ill. 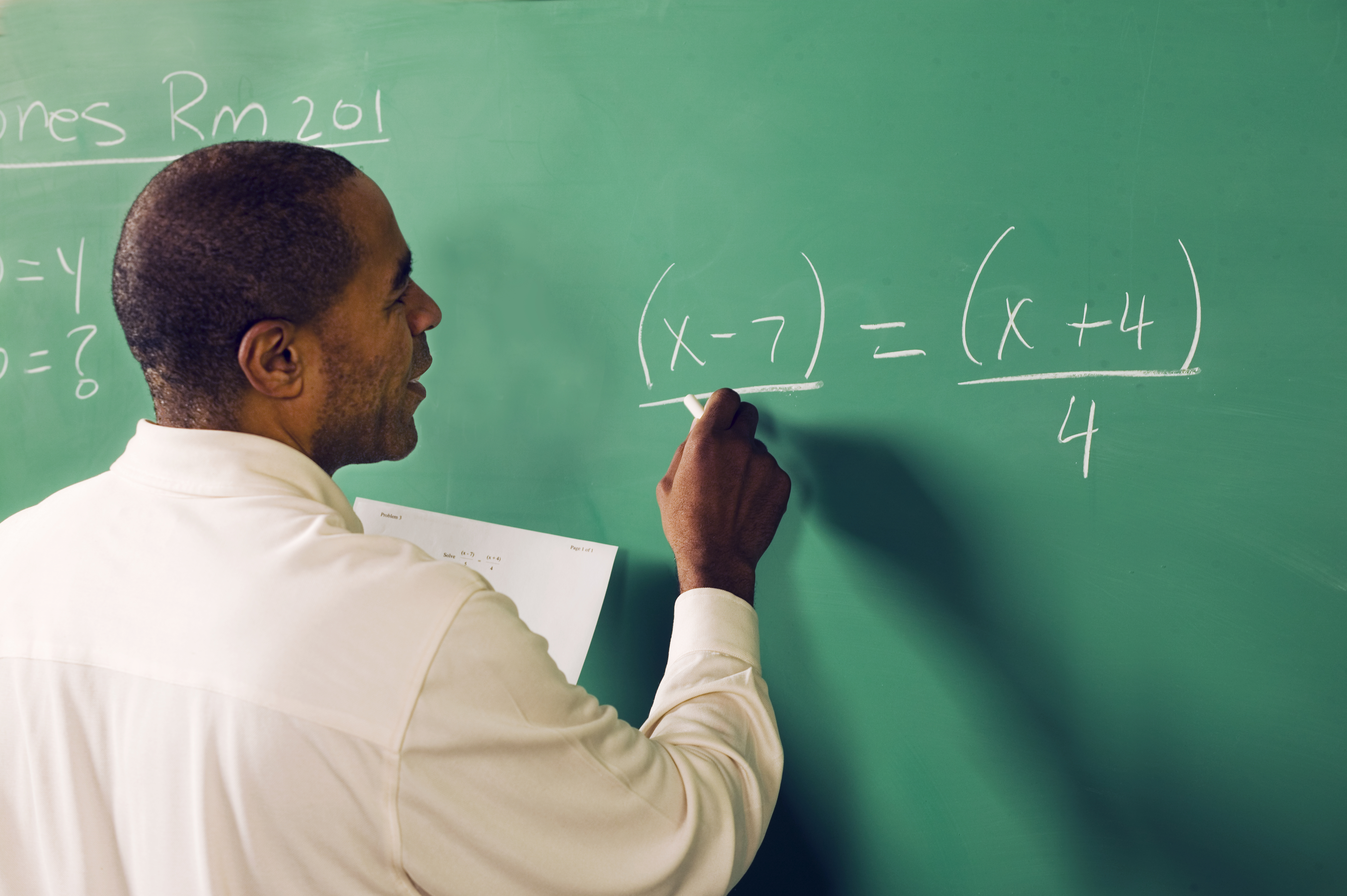 He clocked up 459 days of sick leave and a further 310 days of parental leave, claiming he needed to take care of a small child, within the three years he worked at the school.

But despite having medical certificates signed off by his family doctor in Agrigento, fed-up colleagues decided to call the police.

To their shock, an investigation revealed the teacher had been carrying out consultancy work on the days he claimed to be ill or looking after a child – and was rarely at home.

He was instead travelling across Italy on various contracts for different companies – earning himself around €97,000 (£82,000) in the process.

Cops discovered his deceit by meticulously reconstructing his movements during his periods of absence, and tracing his motorway tolls and hotel bookings.

During the time he was employed at the Industrial Technical Institute in Pordenone – between 2016 and 2019 – the fraudulent teacher had also claimed €13,000 (£11,000) in sickness and childcare benefits.

After a judge ruled that both sums could be seized, the teacher's lawyer requested proceeding be moved to Siciliy in the hope – but this was rejected.

It comes after a fire safety officer at a hospital in Calabria was accused of skipping work for 15 years after banking a massive £464,000 in pay.

Public health worker Salvatore Scumace, 66, allegedly stopped turning up to work at the Ciaccio hospital in Catanzaro in 2005.

Nicknamed as the “King of absenteeism,” he is now being investigated for fraud, extortion and abuse of office.