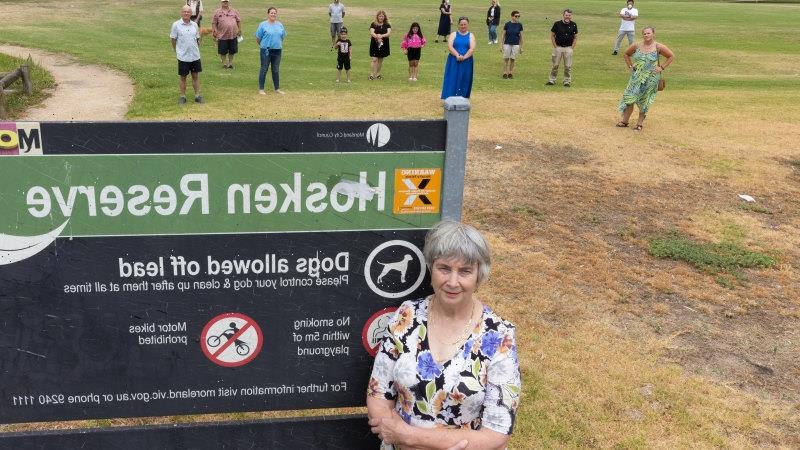 Everyone loves a good whinge about their local council, but some attract more ire than others.

The Victorian Ombudsman has named and shamed the state’s most maligned municipalities, with three outer Melbourne suburban growth areas and two inner-north Greens-led councils taking out the dishonours.

In her annual report, Deborah Glass declared Casey, Hume, Merri-bek (formerly Moreland), Whittlesea and Darebin as the watchdog’s most complained-about councils in the 2021-22 financial year.

The hit list of hostility runs the gamut: Disputes over rates and fines, dissatisfaction with councillors’ decisions, smelly bins going uncollected, the conduct of council staff, crumbling community facilities and peeves over potholes.

The common gripes varied. In Casey, there were grumbles over buildings and facilities; Whittlesea residents’ main grievances were about fines and infringements; in Hume, Merri-bek and Darebin most complaints were about how the councils handled … complaints.

The Victorian Ratepayers Association’s Dean Hurlston said he was not surprised by the councils that took out the top spots – and the true scale of complaints could be even higher.

“We know that councils continue to still hide thousands of complaints as ‘requests for service’ when they are not,” he said.

Types of council complaints to the Ombudsman

Three of the top five councils named have the largest populations in the state.

Casey, in the city’s south-east, is by far the biggest municipality with about 370,000 residents, and had the most complaints with 159. In the outer north, Hume and Whittlesea – the fourth and fifth-largest residential populations respectively – attracted 155 and 119 complaints.

Representatives in these growth areas pointed The Sunday Age to their population sizes to account for the volume of complaints.

Casey chief executive officer Glenn Patterson said the municipality had 25 per cent more residents than the second-largest council area and that “the number of complaints received by respective councils needs to be considered relative to their population”.

The data, however, suggests that a bigger population doesn’t always lead to more complaints: Wyndham, for example, is the third-largest municipality in Victoria and landed down at 23rd on the list for complaints.

Merlynston resident and Merri-bek ratepayer Margaret-Mary Cashin has submitted two complaints to the Ombudsman in recent years about a long-running stoush involving council, residents and a professional soccer club at Hosken Reserve in her neighbourhood.

Merri-bek, which spans Brunswick to Fawkner and is the ninth-largest municipality with a population of 174,000, accounted for 124 complaints. The Greens-majority council, which underwent a name change in the past 12 months, was also more likely to receive complaints about political matters than other councils in the top five list.

The Ombudsman’s report also reveals that some complainants had not attempted to resolve their issue with the relevant council first and were told to do so, while other complaints were deemed to not require further scrutiny. The data counts the total number of complaints and one person could submit multiple complaints 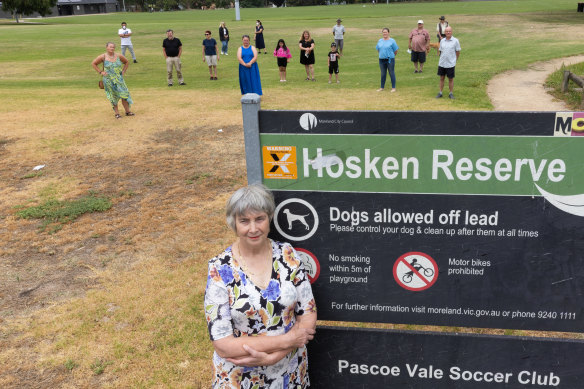 Merri-bek Mayor Angelica Panopoulos said her council welcomed the Ombudsman’s report, but noted that a large portion of complaints about the council had gone directly to the watchdog without a chance for the council to respond.

“We want our residents to feel they can come directly to us so we can respond to them faster,” she said. The council also pointed to data showing complaints about it had decreased in recent years.

Despite Cashin escalating her complaints, neither amounted to anything substantial. In one case, she said, the Ombudsman’s office told her that the complaint would not be investigated as it was “not justifiable in the public interest to continue” and cited resourcing issues.

She said many in her community who had made complaints had “bounced around” various integrity bodies and found the system difficult to navigate.

“They work in silos and because of funding constraints, both the Ombudsman and the LGI have each referred me to the other body and cited funding and resource constraints.”

Also overrepresented in the top five list was Darebin, which takes in Northcote and Preston. The Ombudsman received 104 complaints for 150,000 residents – the 19th largest municipality.

Of the top five areas for complaints, it also had the highest incidence of the Ombudsman needing to get involved with 33 per cent of case requiring inquiries.

A spokesperson for Darebin Council said that 37 of the 104 complaints were “premature” and that it had installed a customer resolution officer position to minimise complaints and improve their responses.

Hume Mayor Joseph Haweil defended his council’s record, saying only 19 per cent of complaints raised with the Ombudsman were referred back to them for investigation – “approximately 30 complaints”.

A spokeswoman for Whittlesea council said it was “continually improving the way we report on complaints received”.