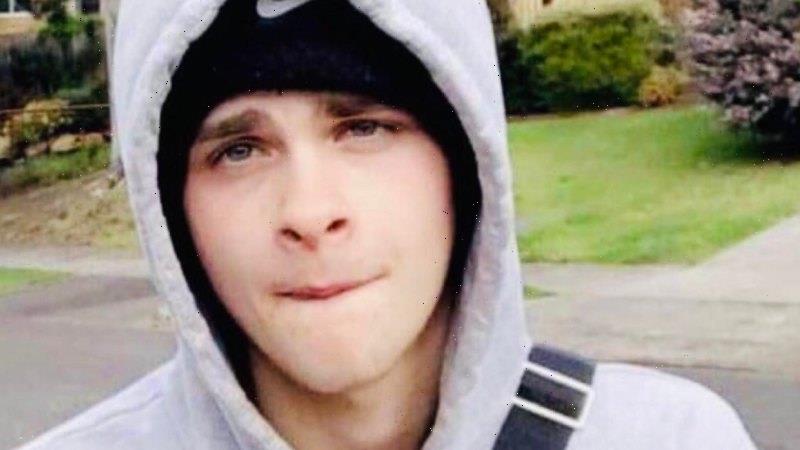 Six teenage boys, including a 13-year-old, have been charged with murder over the alleged stabbing death of Declan Cutler, whose funeral is on Thursday.

Victoria Police announced in the early hours of Thursday that homicide squad detectives had charged the six boys with murder. All six teenagers will face a children’s court later in the day. 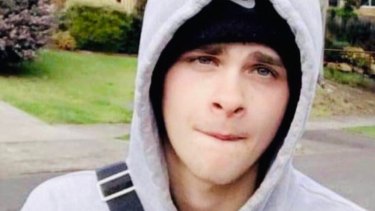 A 17-year-old girl has been released from police custody pending further inquiries.

Homicide squad detectives executed warrants on Wednesday — on the eve of Declan’s funeral at Whittlesea — and arrested the teenagers.

Police alleged the 16-year-old Reservoir boy– known as DJay to his friends – had been at a house party in Coburg North on March 13 when a group in a dark-coloured car chased a number of teenagers from the property.

When Declan became separated from his friends, he was allegedly attacked about 2.30am on the nature strip near the corner of Horton Street.

He was treated by paramedics and died at the scene. 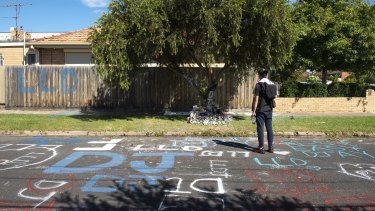 The scene on the corner of Horton and Elizabeth streets, North Coburg, where Declan Cutler, 16, was killed early on March 13.Credit:Penny Stephens

In a tribute left on Elizabeth Street earlier this month, Declan’s friends wrote: “Today we have lost a walking angel. Rest at peace our beautiful boy.” 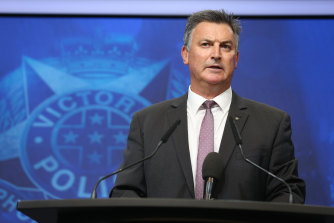 Video footage from one of the arrests shows six police leaving with evidence bags and an Apple computer.

“It’s every parent’s worst nightmare, having their teenage child leave the house for a night out with friends and never returning, however, this is exactly what happened on this occasion,” Mr Hill said.

The investigation into Declan’s death is ongoing, and police have urged anyone who witnessed the March 13 incident or has any information about it to come forward and contact Crime Stoppers.

The death was one of two unrelated fatal knife attacks and one of at least five serious stabbings to occur during the same March long weekend.

An hour after Declan was attacked, rising basketball star Alier Riak, 23, from Western Australia, was stabbed to death and his older brother injured on Bourke Street at Docklands.