AN ACTOR who voices multiple characters on The Simpsons has criticized the shows decision to stop white actors from playing characters of color.

Harry Shearer, 76, the voice of Dr Hibbert, Mr Burns and Ned Flanders, said actors should be able to play outside their own experience and “the job of the actor is to play someone who they are not.” 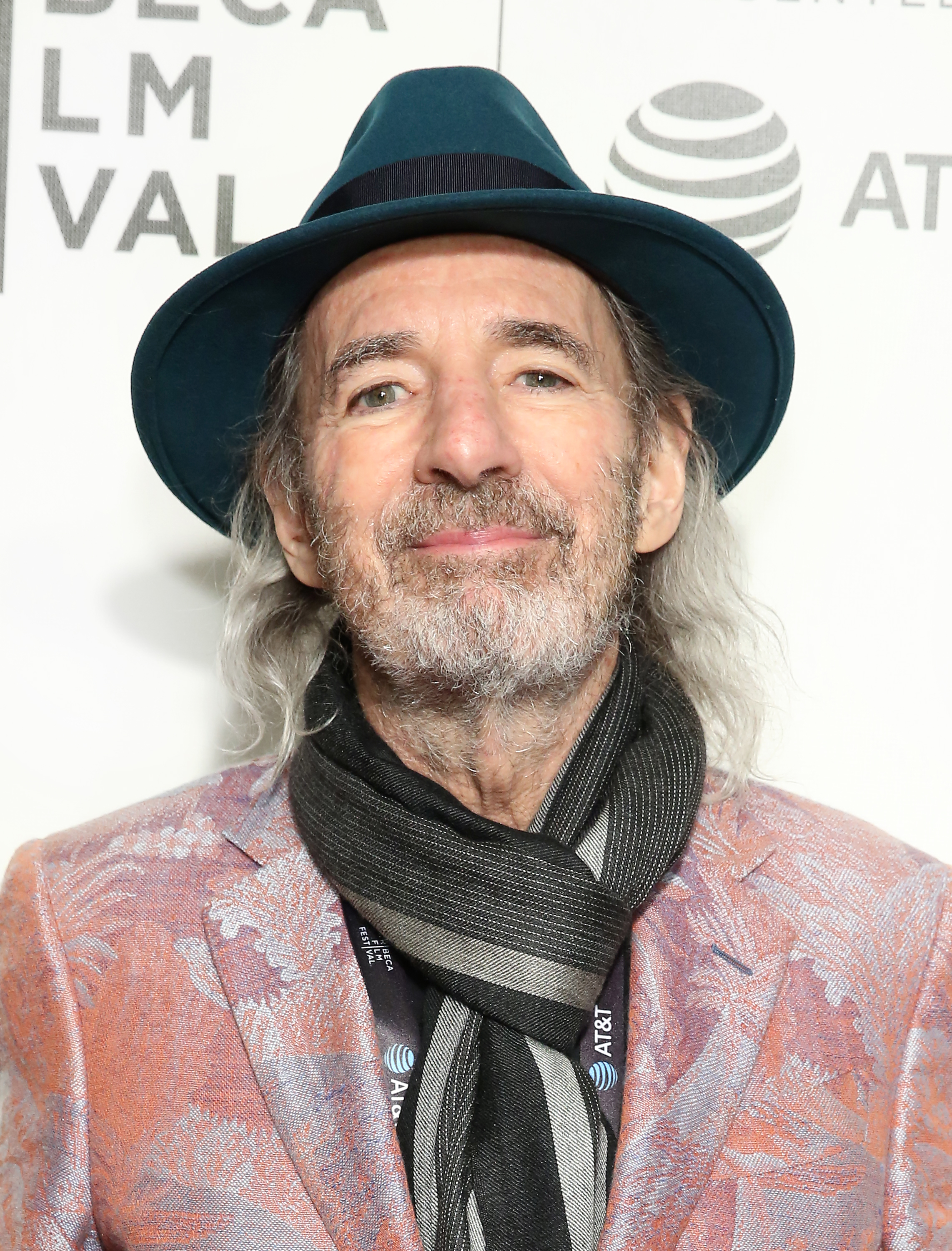 The longest-running television series confirmed in June, under renewed pressure from the Black Lives Matter movement, that it would “no longer have white actors voice non-white characters.”

“I have a very simple belief about acting. The job of the actor is to play someone who they are not,” he told Times Radio. 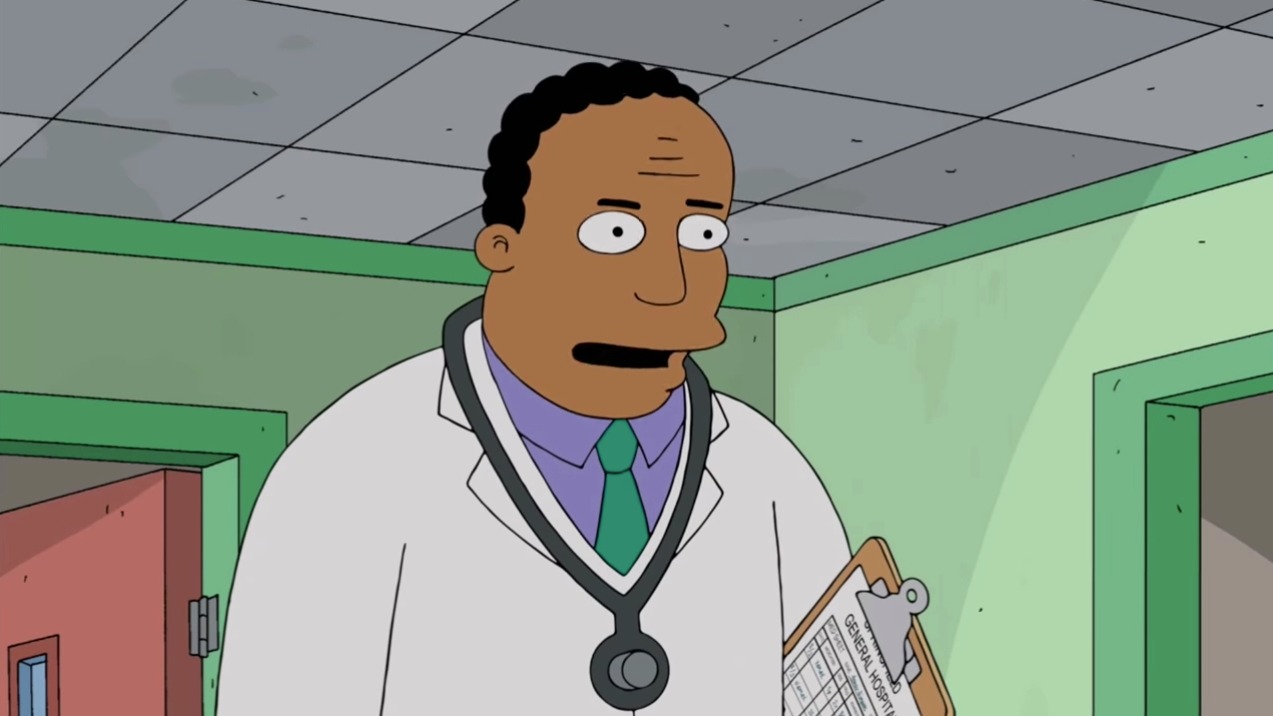 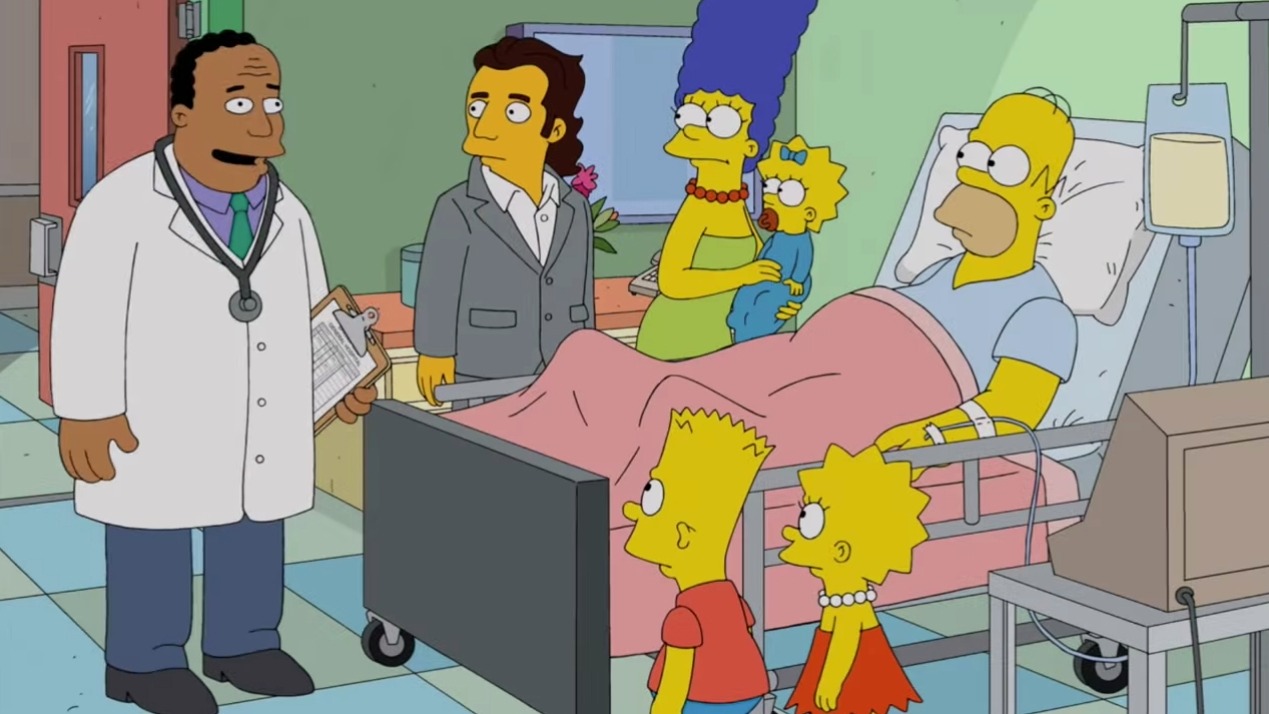 “We don’t get paid by the voice," he told the outlet.

Shearer is a part of a long list of voice actors that have stepped down from their roles as playing characters of color.

Azaria, another voice on The Simpsons, said earlier this year that he would no longer play Apu, which has been criticized as a negative portrayal of Indian-Americans.

As a white Jewish man, Azaria said he started asking himself how he would feel about a prominent TV character representing him on television in the same way. 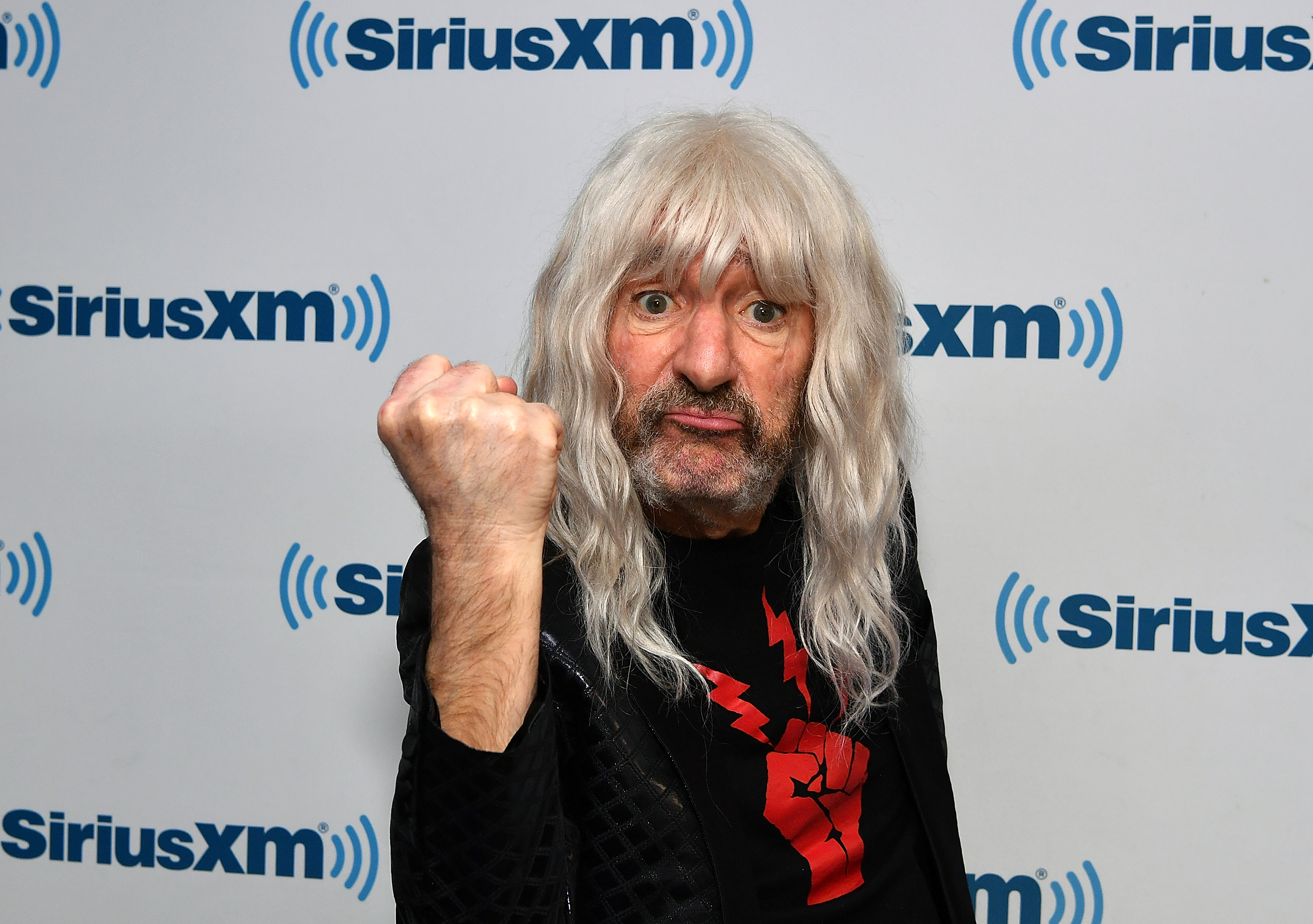 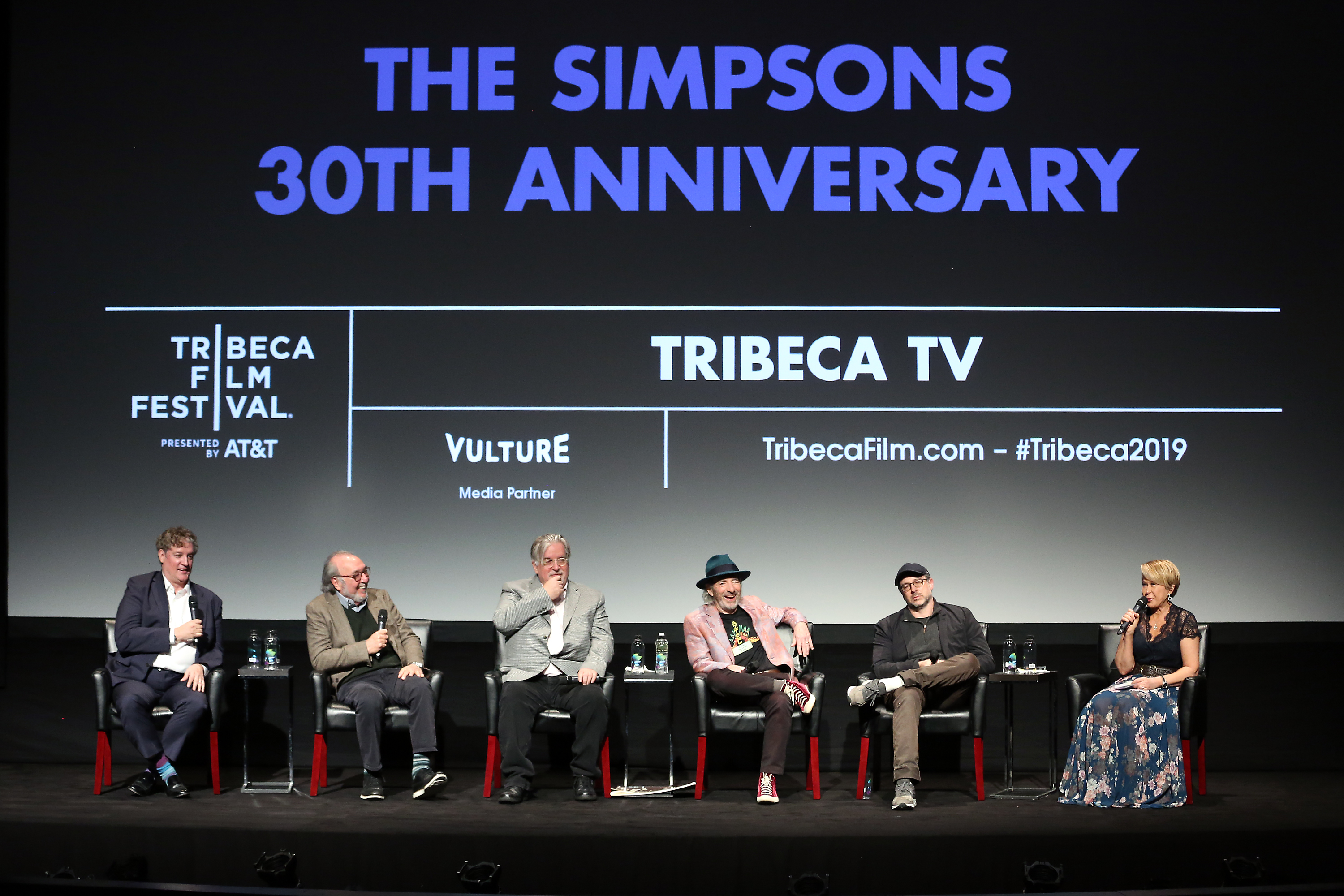 “But then I started thinking, if that character were the only representation of Jewish people in American culture for 20 years, which was the case with Apu. I might not love that,” he said.

Azaria first debuted as the character during season one in 1990.

Other white actors from various shows have also stepped down from their roles of characters of color.

FLASH IN THE FAN

My toddler spent £1,500 on furniture while playing with my phone

Mike Henry, of animated series Family Guy, stepped down from his role as Cleveland, an African-American character on the show.

“It’s been an honor to play Cleveland on Family Guy for 20 years. I love this character, but person of color should play characters of color. Therefore, I will be stepping down from the role,” Henry said on Twitter.

Kristen Bell, from the show Central Park, stepped down from her biracial character role as Molly.