A 44-YEAR-OLD man in New York is accused of raping a 16-year-old after luring her to a hotel, promising to give her food, weed, and watch Netflix, and giving her a pill to make her drowsy.

Martin Rudner, from Windsor Terrace, Brooklyn, met the girl on a D train days before the alleged incident and was arrested on Saturday after the alleged assault. 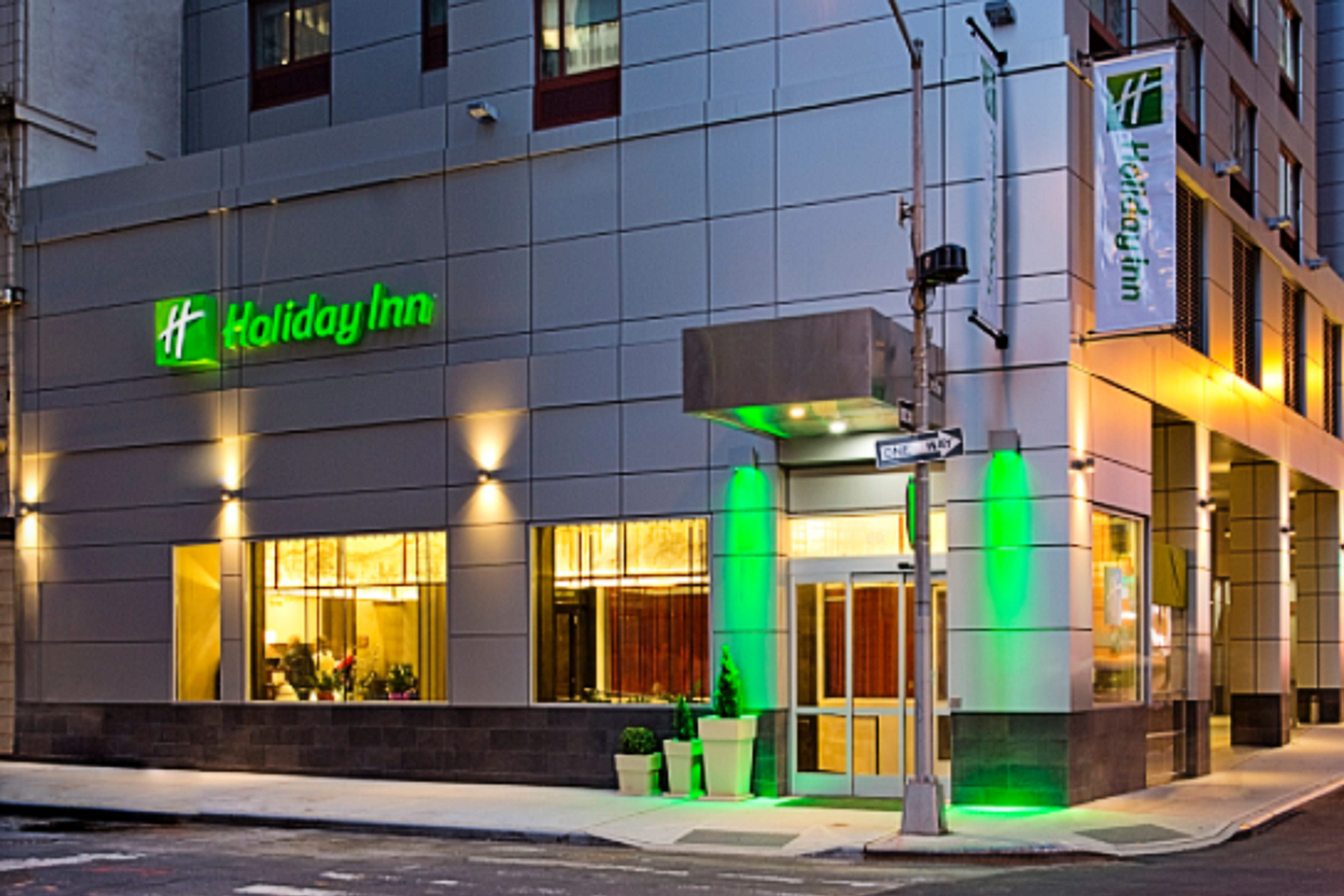 According to the victim, Rudner approached her on the train and started talking with her.

They exchanged phone numbers and texted, and set up a date to meet up later in the week, at the 'World's Tallest Holiday Inn' in the Financial District, the teen told police.

“The defendant stated in texts that he had some weed and they could eat some food and watch Netflix,” an NYPD spokeswoman told The NY Post.

On the Friday, the girl arrived at the Holiday Inn Hotel at 99 Washington St., met with Rudner and went up to his room.

According to the teen, Rudner gave her “an unknown pill which made her feel sleepy" around 11.30pm.

"At this point, the complainant was laying in the bed clothed," the NYPD spokeswoman added.

When Rudner allegedly tried to remove her clothing, she said "Stop, I'm a minor, I don't want to do this!"

Police claim the teen cut her thumb after trying to wrestle a blade off Rudner, and had to be taken to hospital for treatment.