A SHOPPING centre was plunged into lockdown after a "gunman" stormed a cinema – before armed cops swooped in today.

Terrified witnesses heard officers shout "put down the gun" as they reasoned with the man for "at least an hour" inside the Eden Shopping Centre in High Wycombe this afternoon. 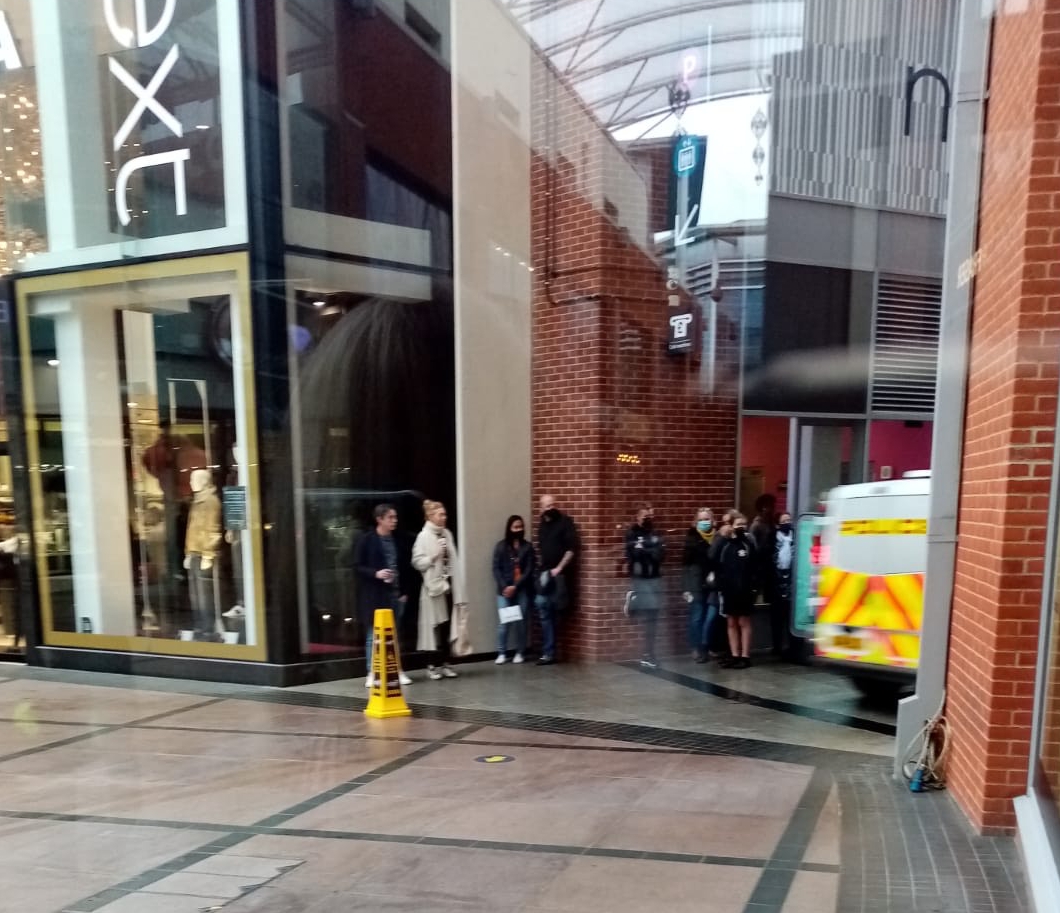 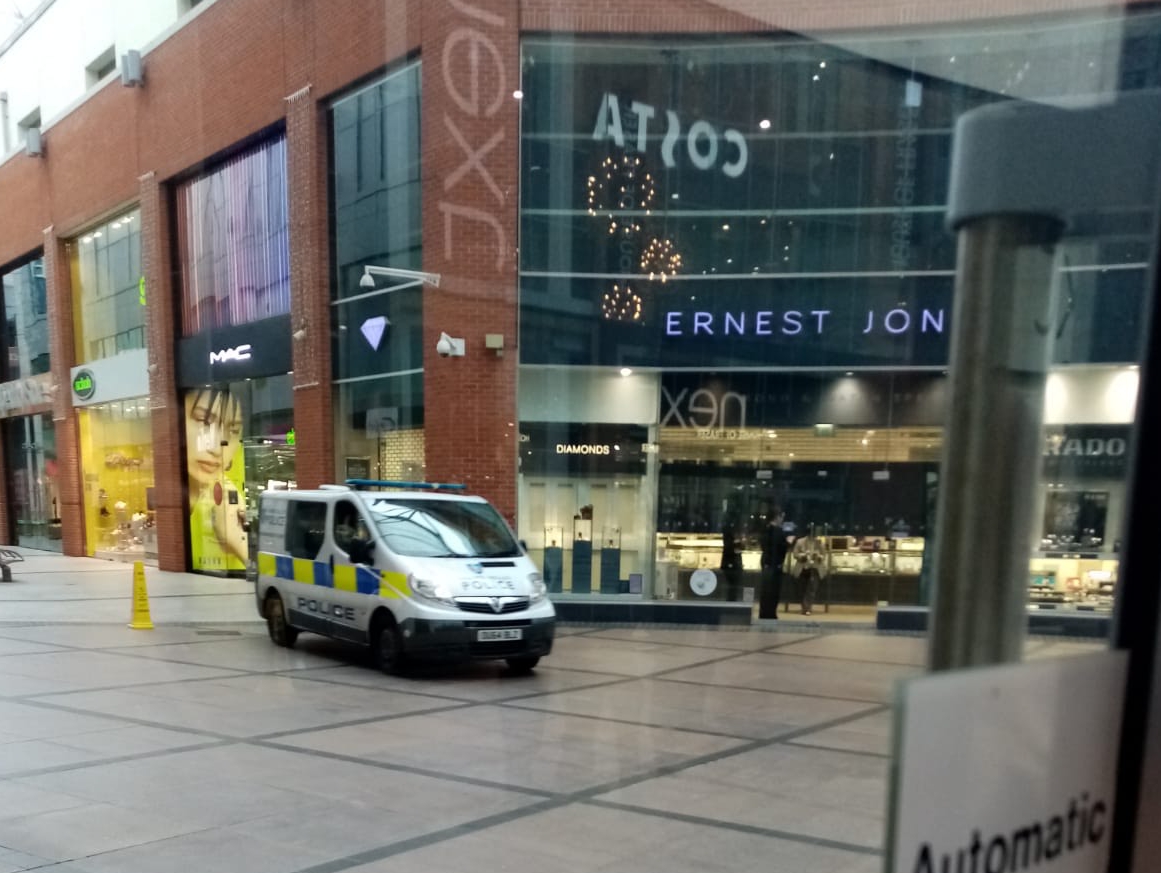 A man was later arrested for carrying an imitation firearm, with cops confirming the weapon was "likely a toy" and no-one was hurt.

Security guard Andrew Wedgewood, 49, told the Sun: "Some guy went into the cinema with a gun. We have been told to go into a whole lockdown.

"There are armed police everywhere, literally everywhere. They were there for at least an hour and a half before he came down the stairs.

"All I can hear is the police shouting 'put the gun down'. They left 20 minutes ago."

"He remains in custody at this time and an investigation is ongoing.

"He has been arrested after we received a call this afternoon from one of the businesses at the Eden Centre retail complex that a member of the public had a gun about their person.

"Officers attended and arrested the man. No one was injured and no threats were made.

"At this stage we believe that the gun is not viable and most likely a toy so there was no wider threat to the public.

"We would like to thank the public and those involved following this incident for their co-operation." 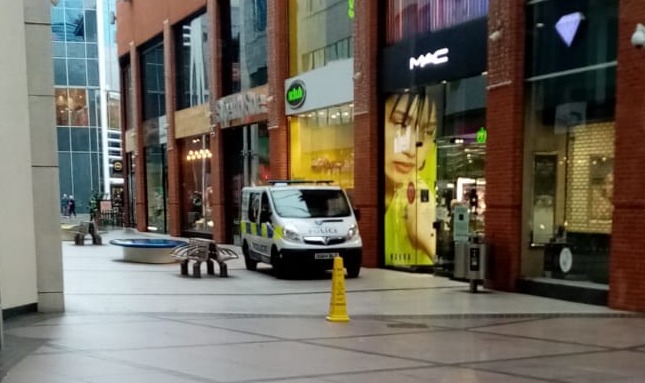