Shoppers spent £1.1 billion in small businesses on Saturday as they hit the High Street for first time since end of second Covid lockdown

Figures reveal that shoppers spent more than £1 billion in small businesses on Saturday, for the first time since the end of the second lockdown.

A research from American Express showed that 15.4 million people hit the High Street on Small Business Saturday, a day designed to encourage shoppers to opt for independent retailers.

The data shows that shoppers all over the country spent £1.1 billion on the day, the highest ever recorded since Small Business Saturday was launched eight years ago. 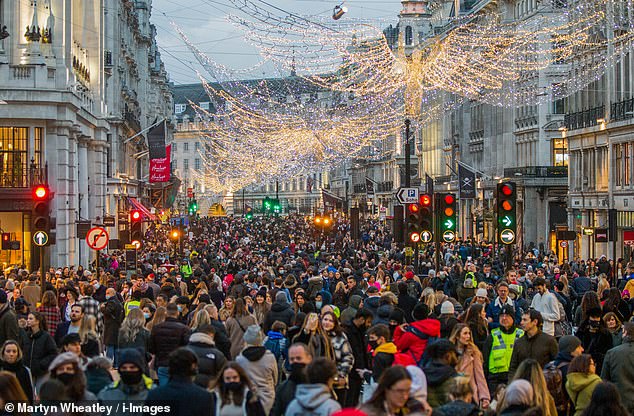 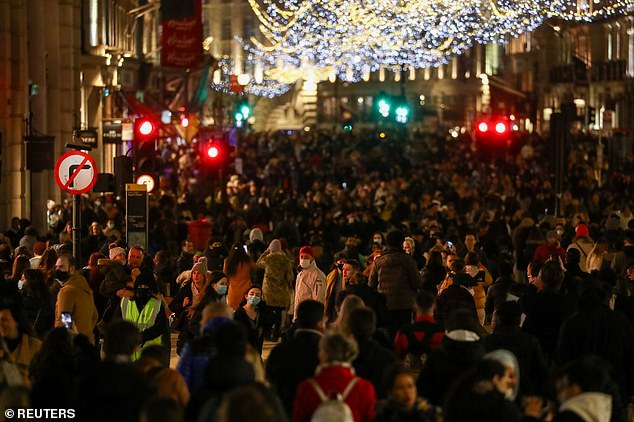 In the first non-working day since lockdown ended on December 2, shoppers were out in force in the hope of snapping up Christmas deals with prices slashed by up to 80 per cent 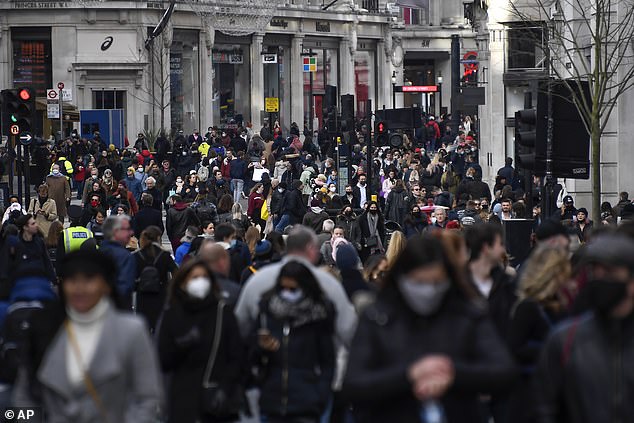 Although the data shows 2.2 million fewer people shopped during the day, the amount of spending rose to £70.74, from £45.42 last year.

48% of shoppers said they deliberately chose to spend with smaller businesses because they wanted to support them after a tough year.

Michelle Ovens MBE, director of Small Business Saturday, said: ‘It is fantastic to see such phenomenal, record-breaking support for small businesses, in one of the toughest years many have ever experienced.

‘Small Business Saturday has been running for eight years, but this year’s campaign has been our most vital. 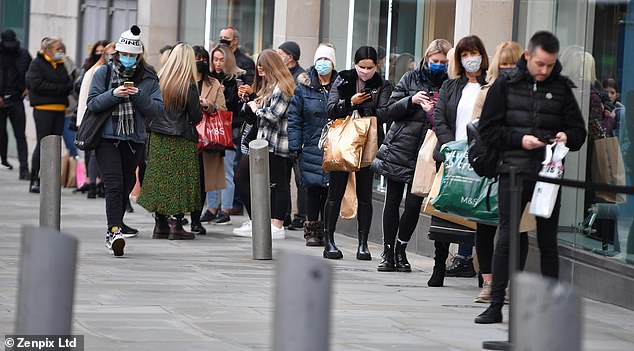 Pictured: Shoppers in Manchester queue outside the soon-to-be-closing Debenhams, as well as Zara

‘We are delighted that it’s generated such a massive boost for small businesses, at a time they are facing huge challenges with the ongoing effects of the pandemic.

‘I have no doubt that this strong support for small businesses has been driven by recognition of the critical role they played in our communities during lockdown.

‘So many firms worked hard to pivot and adapt their businesses during this national emergency, often stepping in to offer useful services, vital products, as well as being a source of practical support and kindness, particularly for the NHS and frontline workers.’ 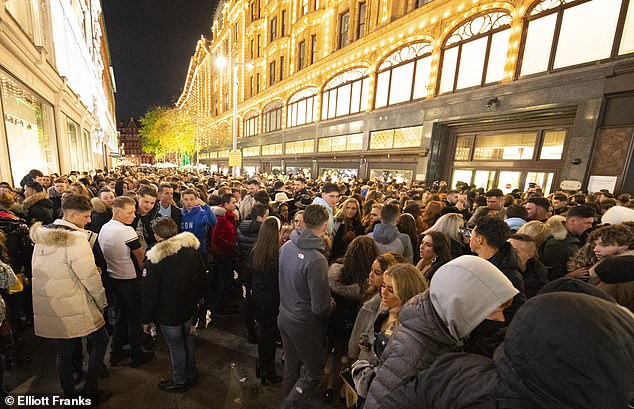 Hundreds of young people attempted to enter luxury department store Harrods in Knightsbridge, London on Saturday night and crowded together in the streets outside 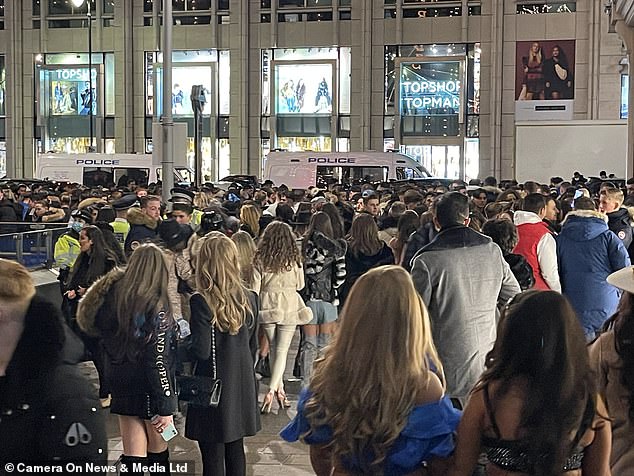 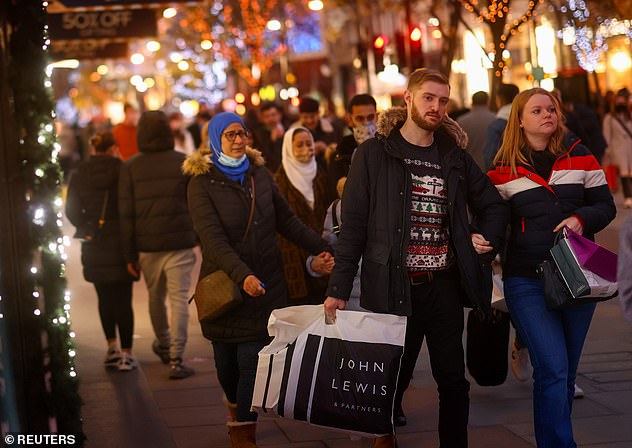 Brits headed out in their droves to high streets on Saturday to do Christmas shopping after outlets re-opened. Pictured: A shopper holds a John Lewis bag on Regent Street in London

Charlotte Duerden, UK managing director at American Express, said: ‘Small businesses play such a vital role in their local communities and need our support more than ever.

‘So, it’s truly good news that we’ve seen the biggest ever boost to spending with local independents this Small Business Saturday.

‘What’s even more encouraging is that this commitment to shopping small looks set to continue, not just this month, but for the longer term.’