THIS is the shocking moment a car mechanic was brutally beaten by a gang of feral youths who robbed his Christmas shopping.

Tom Sandall was walking home when he was set upon by the out-of-control youngsters, kicked and punched to the ground in the horrific attack. 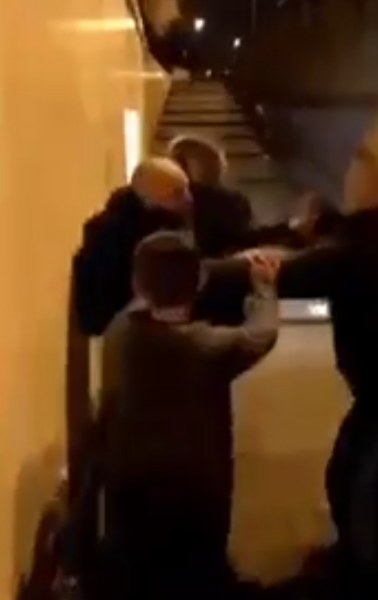 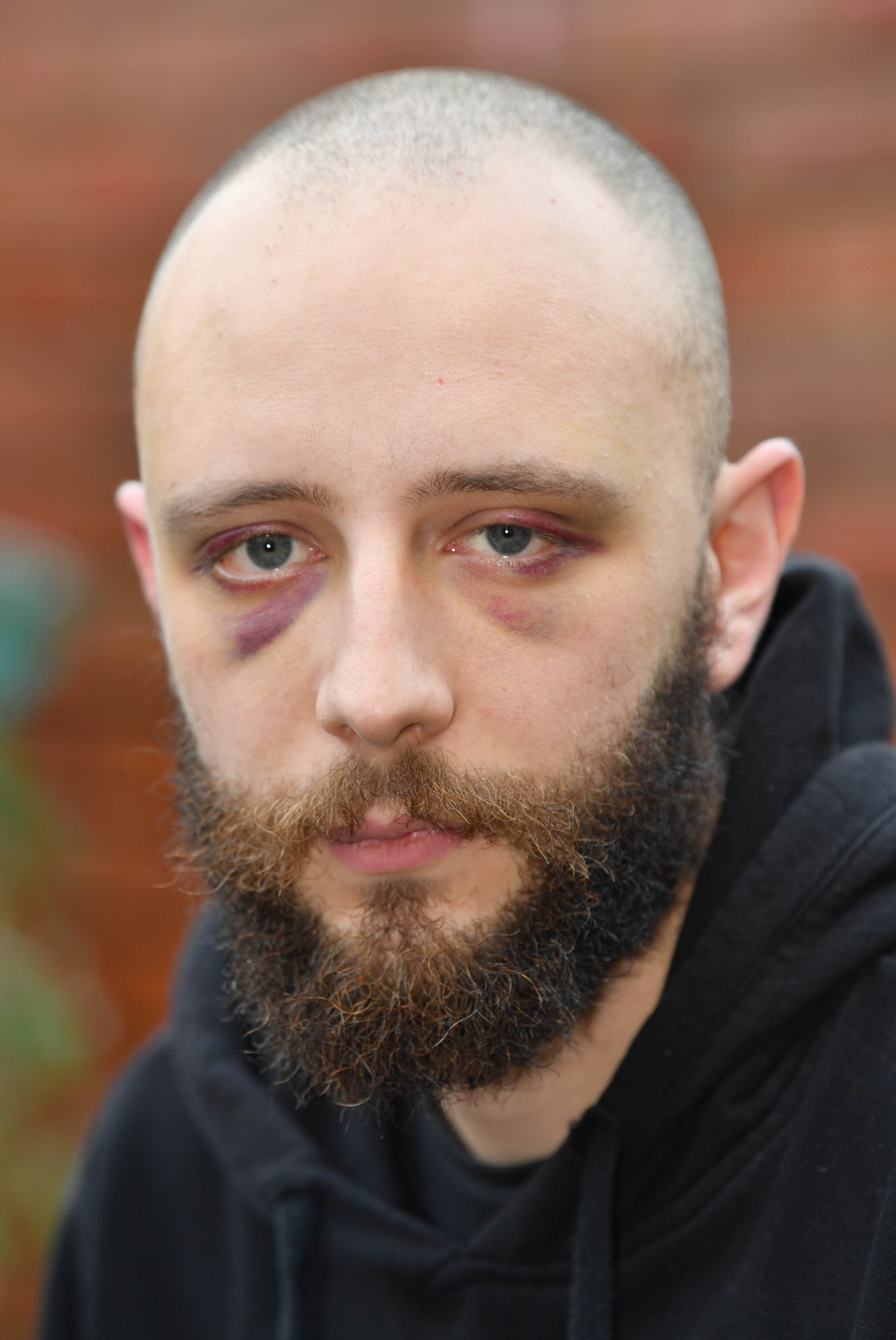 Reliving the horrific attack, the 25-year-old said he had been walking through Bury, Greater Manchester, on Monday night when one of the youths called out to him.

Speaking to the Sun Online, he said: “One of the kids followed me and he asked me for a cigarette and I said no.

“Then he kicked the back of my leg and I turned around and said ‘leave me alone, what are you doing’.

“I carried on walking and that was when they started to beat me around.”

Footage of the sickening beating shows Tom desperately trying to shield himself from flying punches as he is cornered in the subway between Tesco off Moor Street and Wilkinson’s car park in the Rock about 8.30pm on Monday.

The footage has since gone viral online, with Tom seen at one point on the ground as the mob of at least 20 children grab at him.

Some of the young children watching the attack can be heard yelling “leave him” and “this isn’t funny”.

“I think they were at the age where they have suddenly shot up to be a size comparable to us.

“I can do this and get away with it and be fine.”

'THEY STARTED TO BEAT ME'

He claimed that during the attack, his mobile was stolen along with the present of a cycling cap he had just picked up for his dad. His bag was also stolen by one of the older children.

And he said he had tried not to fight back – conscious of just how young some of the attackers were as he was pummelled in the face.

He said: “Some of them were so young – I don’t want to throw punches.

“The one that approached me for a cigarette can only have been into high school.

“I’m a pacifist at the best of times.”

Tom has since reported the incident to police, with an investigation now underway.

He was also checked over by paramedics on Tuesday to ensure he had not suffered any long-term injuries or a concussion.

Despite not having any earlier problems with the youths, he said he was now extremely conscious of another attack.

He said: “I know ultimately this is a one in one million chance, but it will always be in the back of my head.”

Since the footage was released, Bury locals have taken to social media to flag concerns youths in the area were out of control.

One wrote: “Me and my partner seen these kids at b&m and home bargains looking like they was up to no good. Needs reporting and they think they are untouchable.”

Another added: “Looks around the same area where the picture of the kids who were breaking into houses was taken. Wouldn't surprise me if it was the same lot, think there untouchable from the law.”

Greater Manchester Police confirmed they were investigating after the footage surfaced online.

A spokesman said: “No arrests have been made and enquiries are ongoing.” 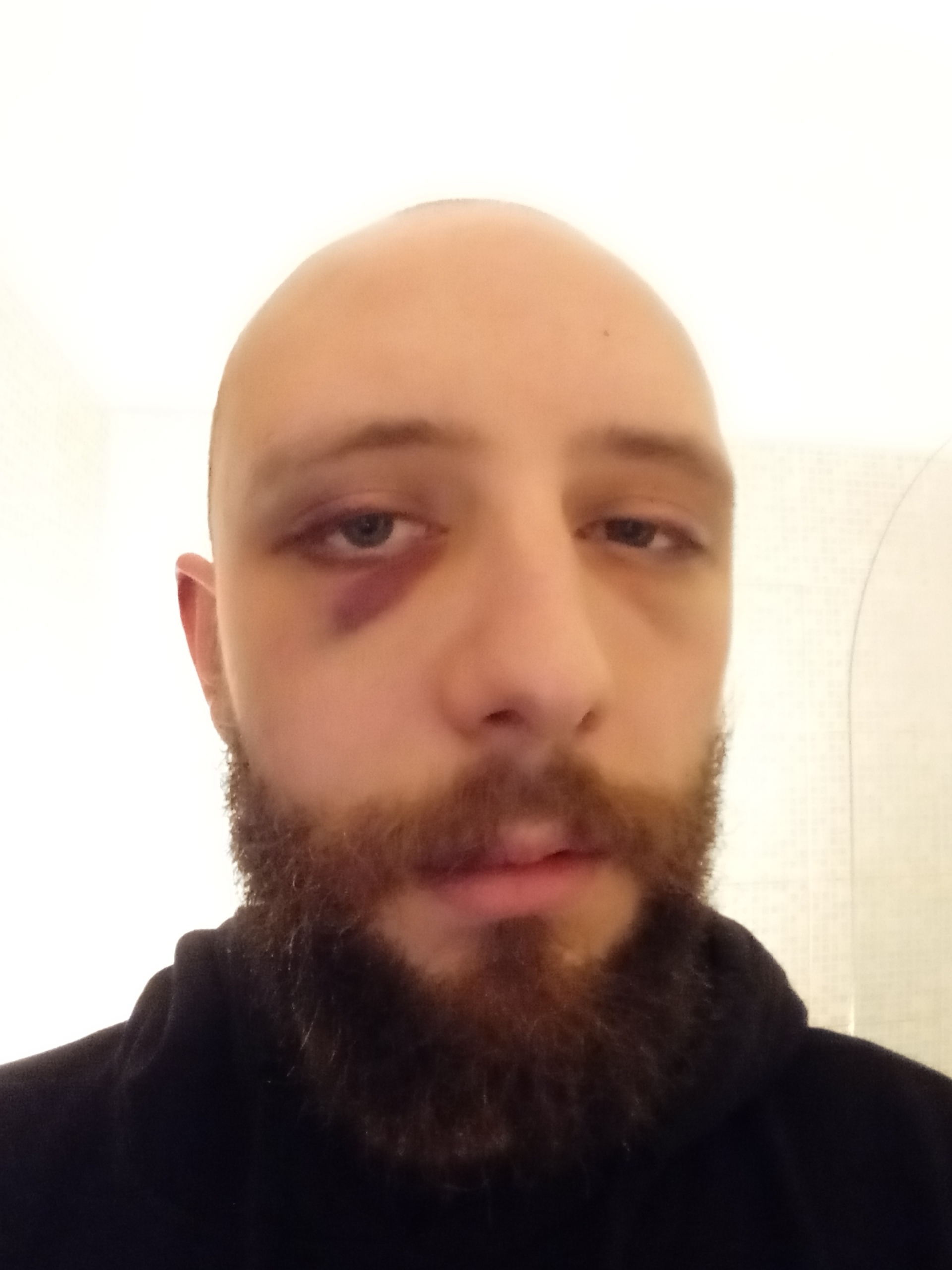 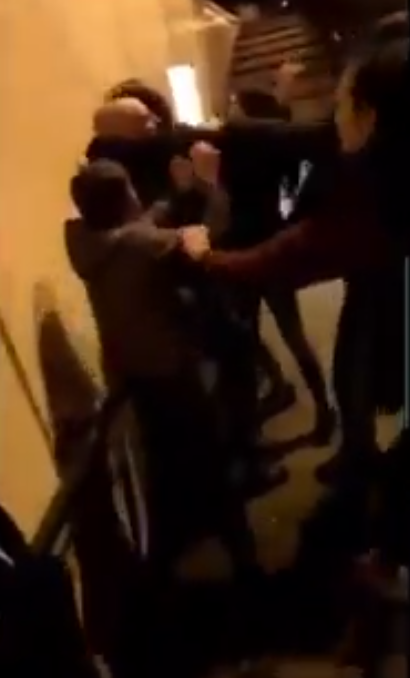 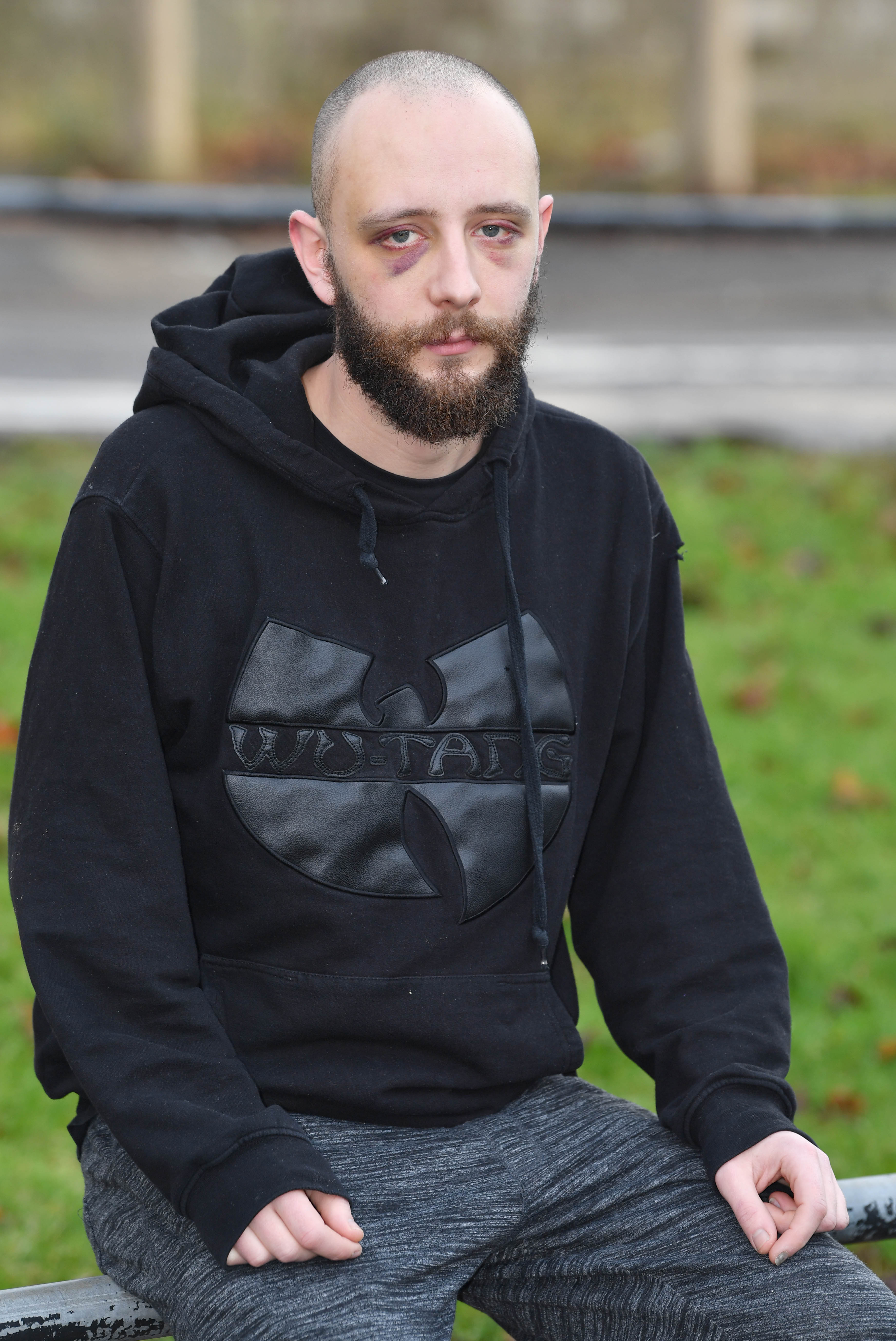 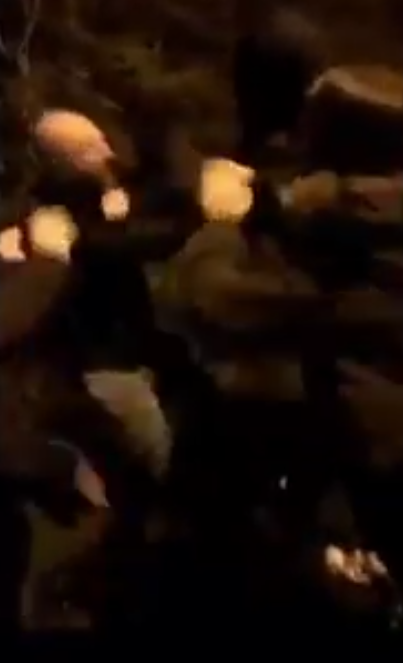 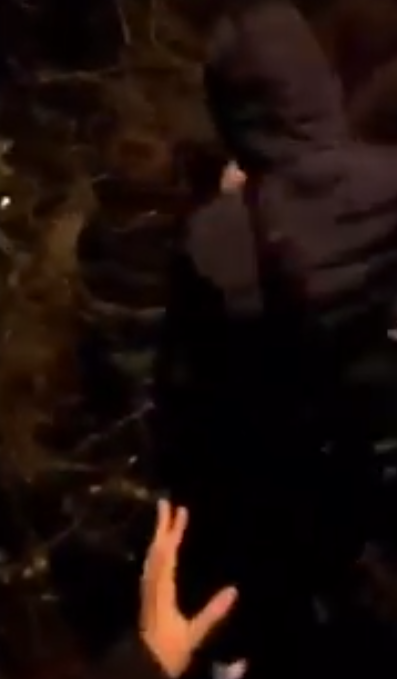