SHOCKING video shows the moment four police officers stood by and watched as a teenage girl drowned in front of them.

The officers in Wangjiang county, in eastern China's Anhui Province tried to persuade the 17-year-old to come back to shore. 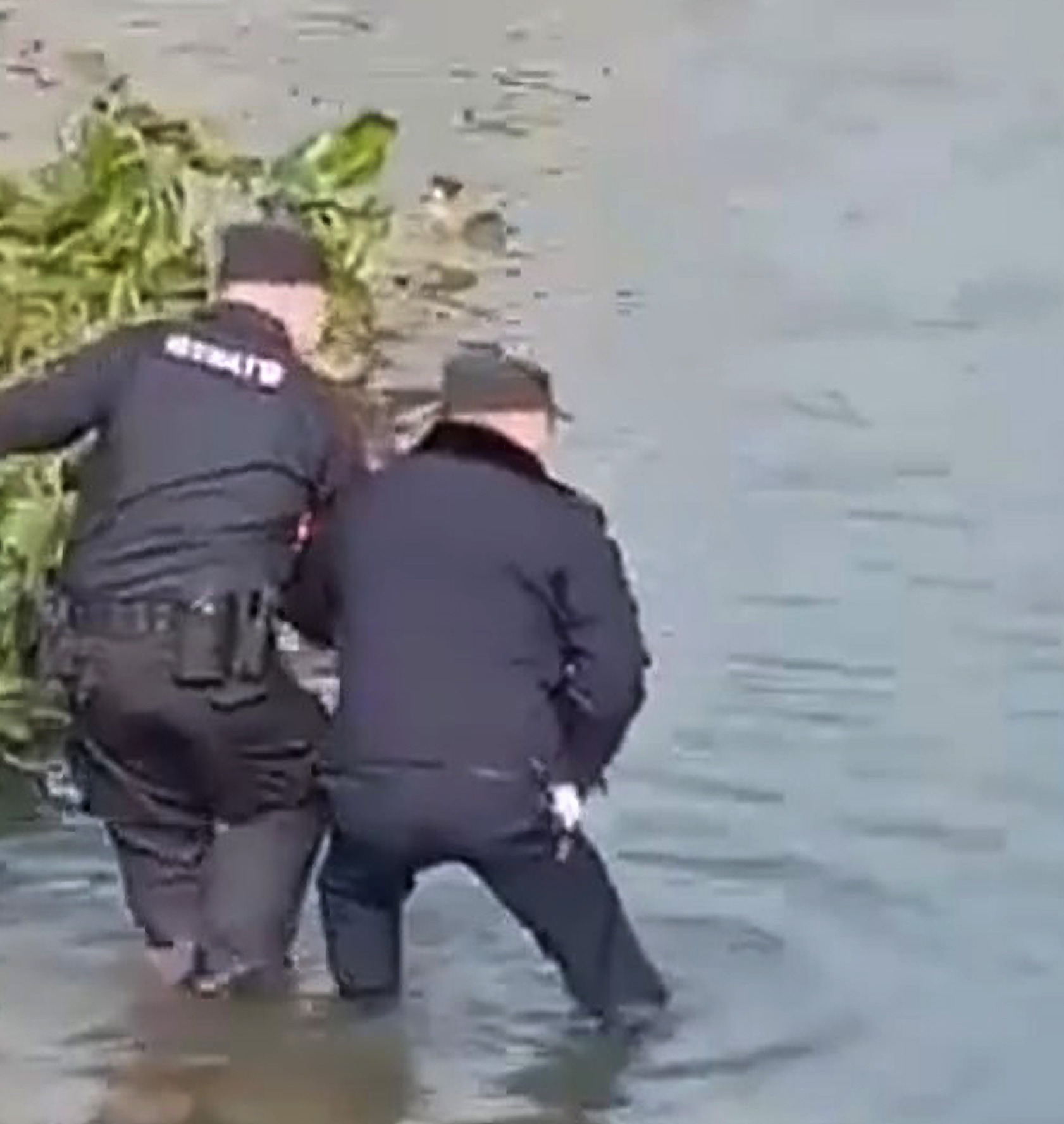 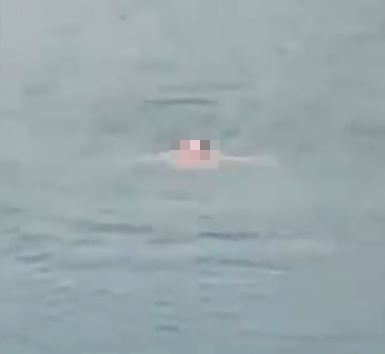 None of the police officers had rescue equipment with them and have been accused of not doing enough to try and save her despite being just 6 feet away from the girl.

They are facing an investigation after viral footage seen more than 200 million times.

After enormous public anger, the Wangjiang Public Security Bureau issued a statement saying that the officers involved had been suspended while an investigation was carried out.

They confirmed that none of the four officers knew how to swim and as a result they had tried to wade out but stopped when they got to waist height.

The one officer in the team who had gone into the water also didn’t know how to swim but had bravely jumped in anyway.

It was not confirmed why the unnamed girl had jumped into the water although local media said she had taken her own life.

Much of the criticism was placed with the dispatch services who had it was suggested not checked that the officers being sent knew how to swim.