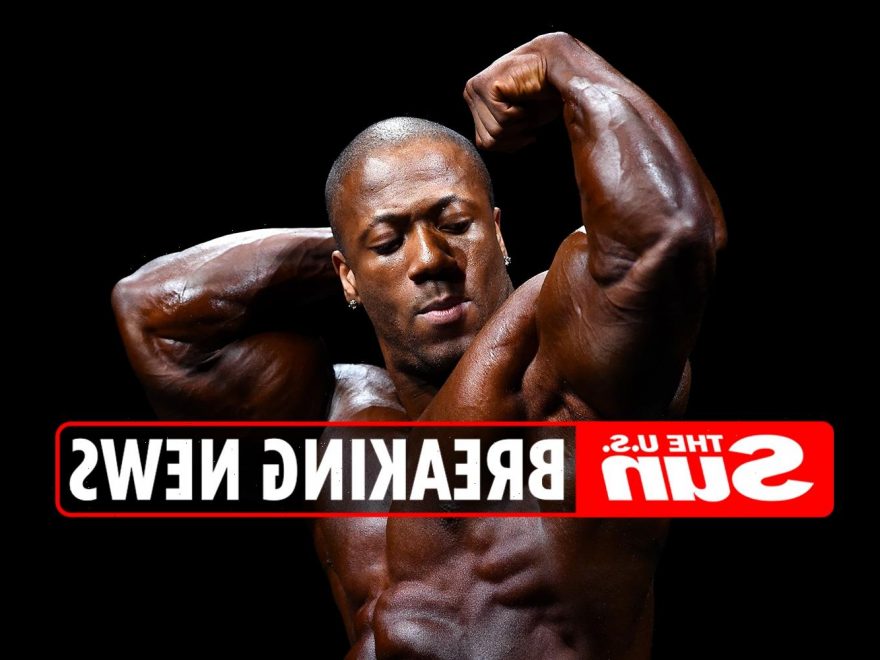 MR Olympia champion Shawn Rhoden has reportedly died at the age of 46.

The pro bodybuilder is said to have suffered a fatal heart attack, according to sources close to Generation Iron. 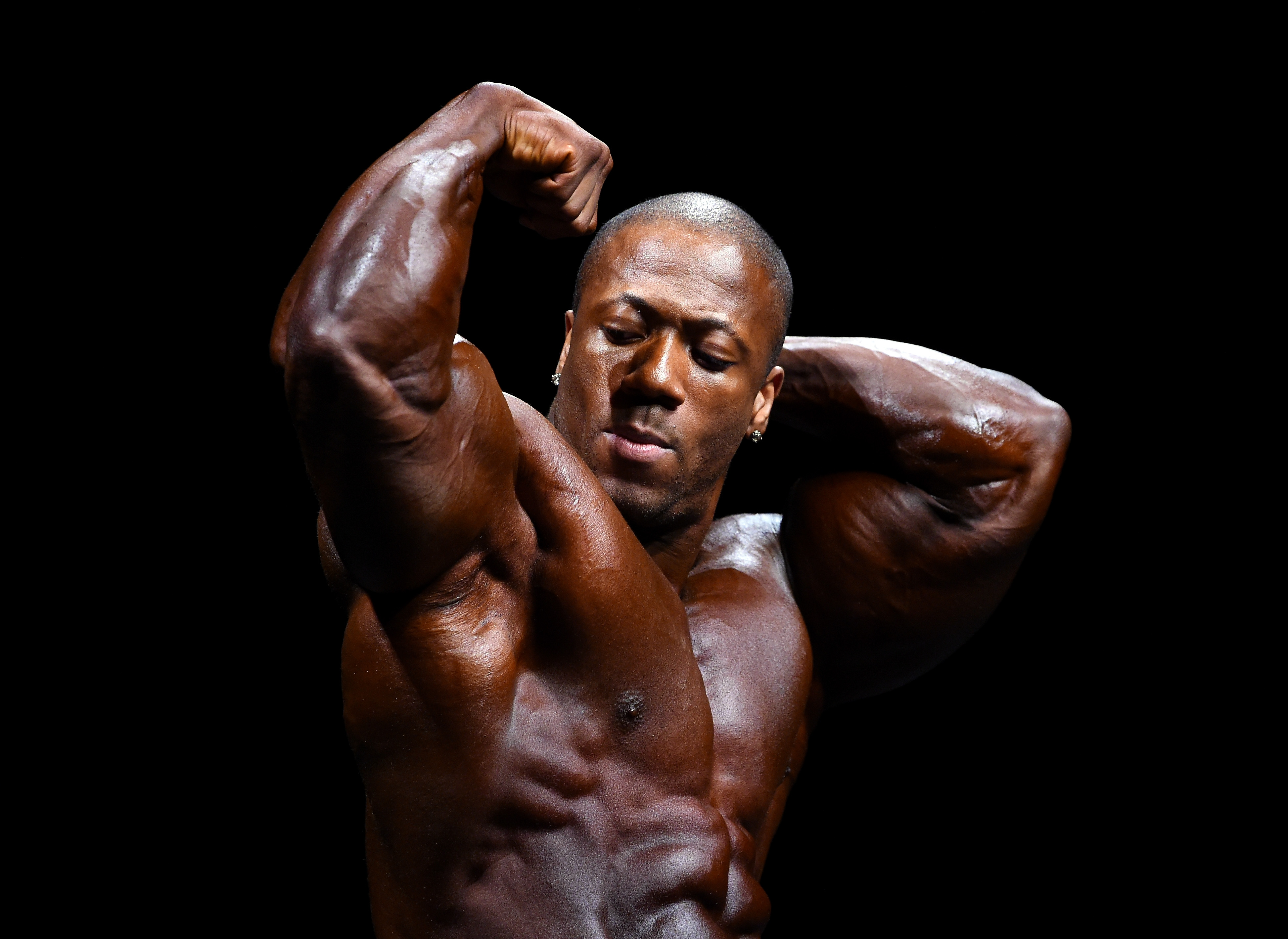 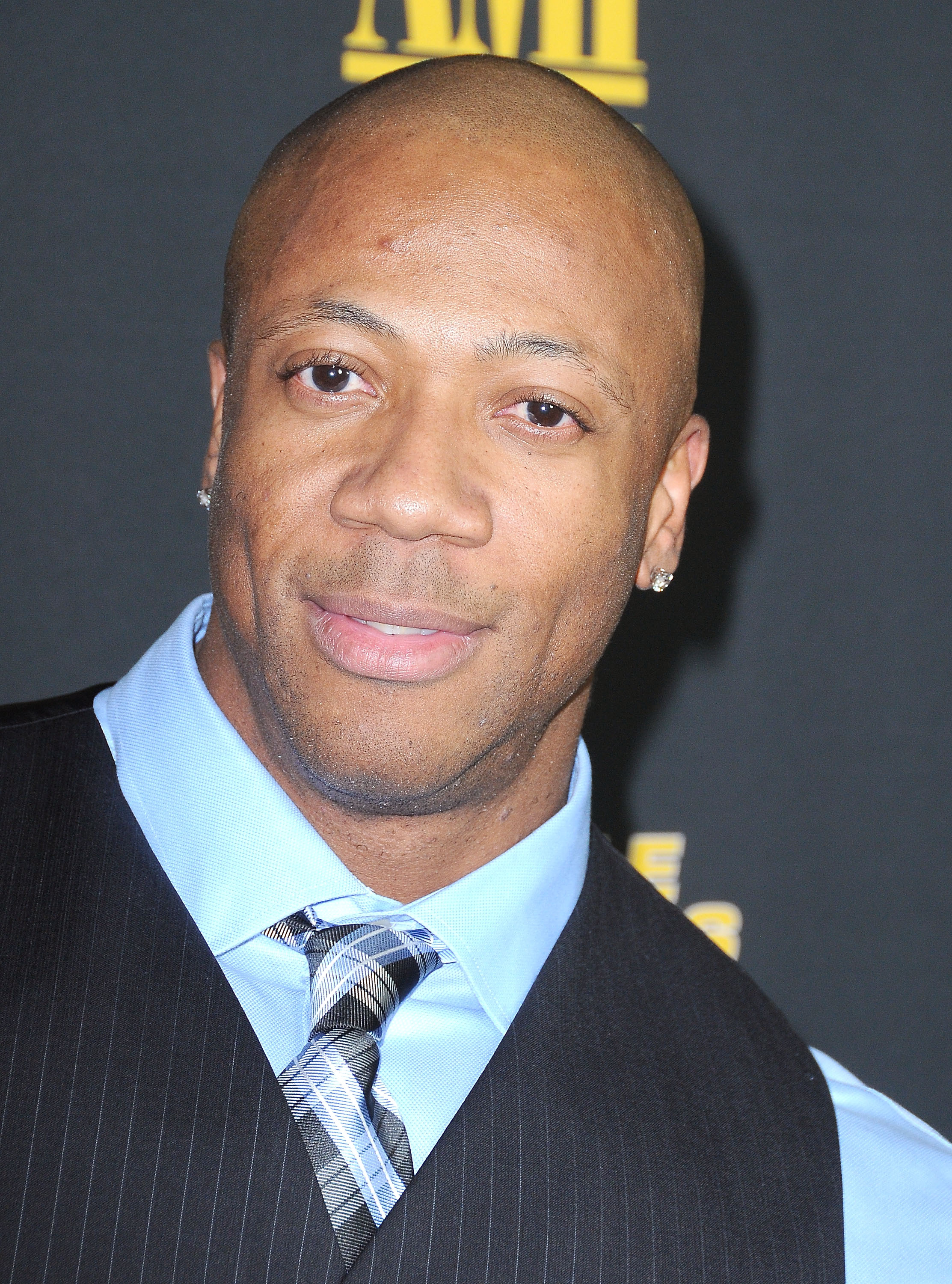 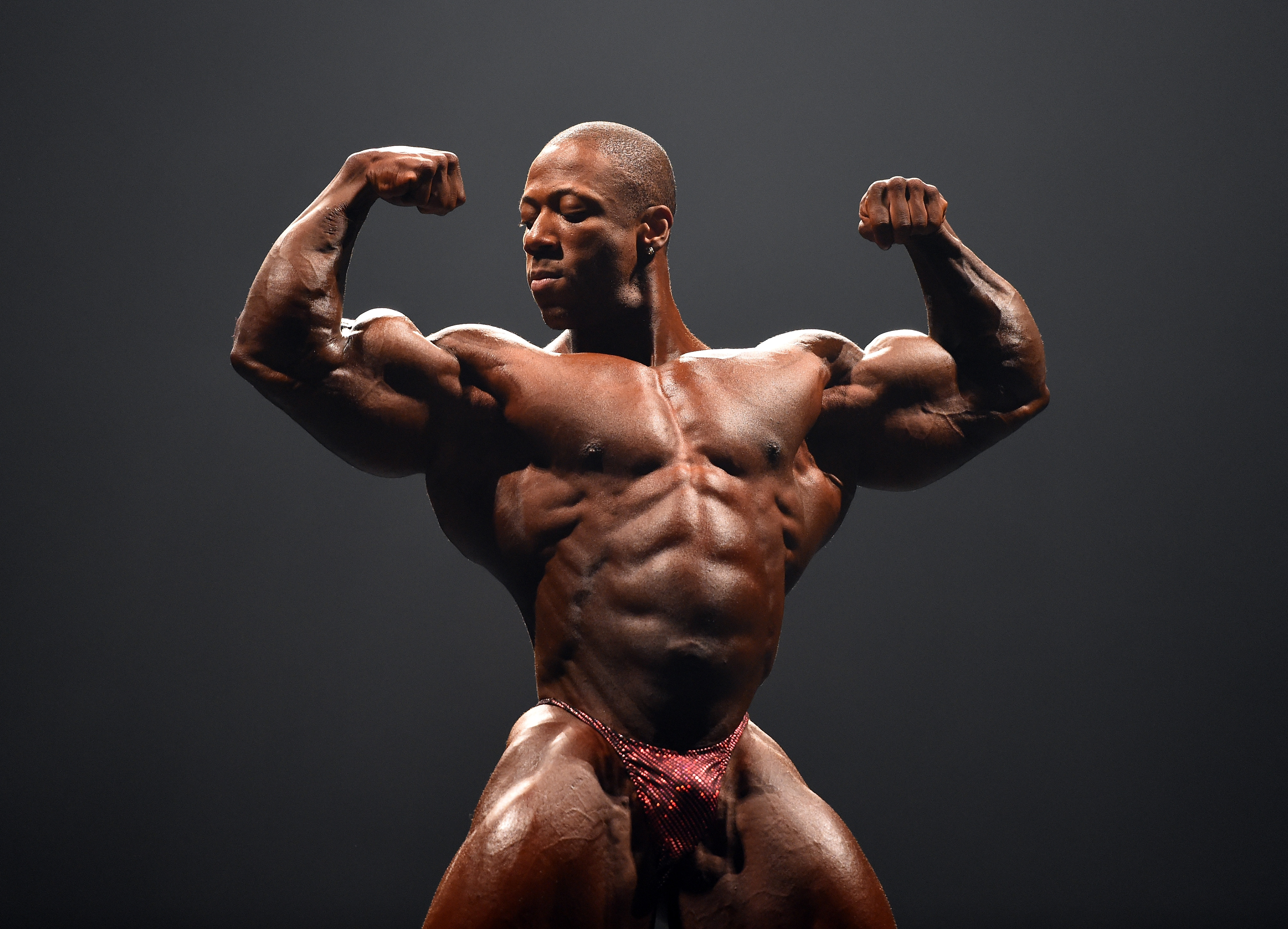 Posts on social media from fellow athletes, experts and fans also began pouring in for the late star on Saturday morning.

The pro bodybuilder was a modern bodybuilding legend who also faced serious controversy in the years after winning the Mr. Olympia in 2018.

He discovered bodybuilding in 1992 and entered into the sport at an amateur level.

However he faced several injuries and after his dad died, he turned to alcoholism.

Years later and following a slow recovery, he returned to the sport, eventually earning his IFBB Pro card in 2010.

He rose to third place in 2012 and from then on remained in the top five of the competition year after year.

In 2018, Rhoden defeated Phil Heath in the Mr. Olympia at the age of 43 – making him the oldest bodybuilder to ever win the title.