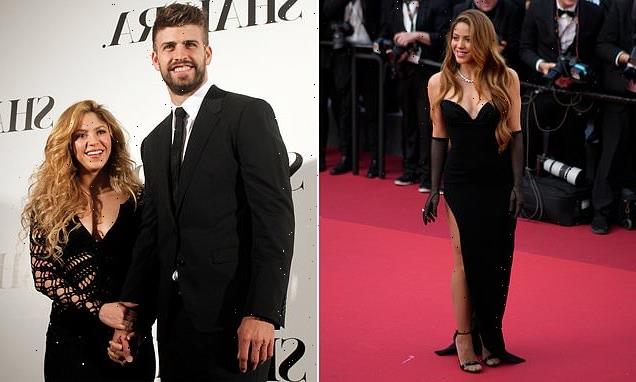 A Spanish judge has told pop star Shakira she will go on trial over an alleged €14.5 million (£12.9 million) tax fraud.

The 45-year-old, whose split with Barcelona football star Gerard Pique made headlines earlier this year, was first warned in July she could be jailed for up to eight years after being charged with six counts of tax fraud.

But it emerged today that a judge at an investigating court in Esplugues de Llobregat near Barcelona has formally ordered the singer to stand trial, in a ruling which brings his long-running criminal probe to its close and will see the Colombian popstar take the stand in court.

The decision follows the mum-of-two’s confirmation she had rejected an out-of-court deal believed to have involved her admitting to wrongdoing after she was charged with defrauding the Spanish treasury over a three-year period between 2012 and 2014.

She has already paid the six-figure sum the Spanish taxman claims she defrauded along with interest believed to total €3 million (£2.67 million).

But state prosecutors want Shakira to receive an eight-year prison sentence if she is found guilty as charged at trial.

A date for the trial has not yet been set but it is expected to take place in the coming months. 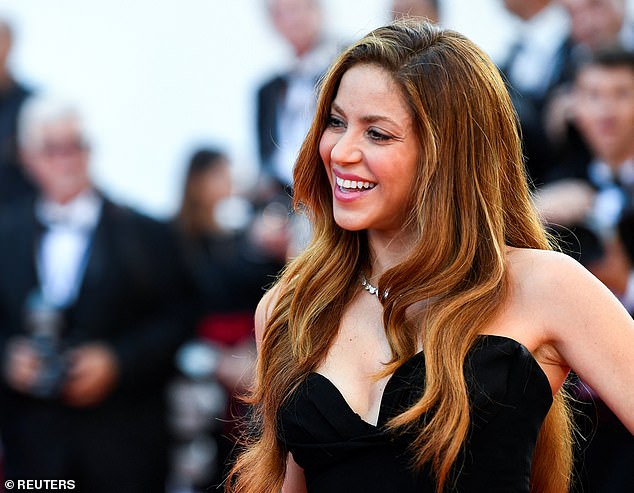 Colombian singer Shakira poses at the 75th Cannes Film Festival – Screening of the film “Elvis” Out of Competition – Cannes, France, May 25, 2022

The prosecution indictment was submitted earlier this year to Esplugues de Llobregat’s Court of Instruction Number Two which has been probing the singer.

Shakira – full name Shakira Isabel Mebarak Ripoll – is accused of pretending to live abroad and using an existing complex offshore corporate structure to avoid meeting her tax obligations from 2012 to 2014 despite starting a relationship with former Man United defender Pique in 2011 and moving to Barcelona.

People who spent more than 183 days in a given calendar year in Spain are considered Spanish residents for tax purposes.

Tax inspectors spent more than a year checking up on Shakira, even visiting her favourite hairdresser’s salon in Barcelona and checking her social media to try to show she spent most of the three years in dispute in Spain.

The report prosecutors submitted along with their criminal complaint alleged the time she spent out of Spain were ‘sporadic absences’ linked to work commitments.

Shakira has denied any wrongdoing.

Her PR firm Llorente y Cuenca meanwhile said in a statement after she was formally charged: ‘She believes in her innocence and has opted to leave the issue in the hands of the law.’ 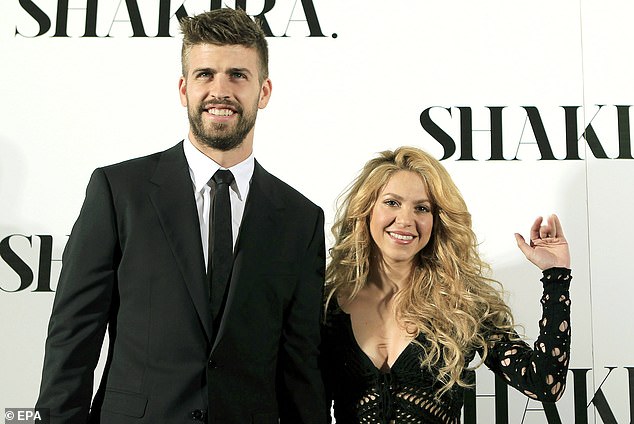 The alleged fraud took place around the time Shakira moved to Barcelona to live with partner Gerard Pique, who plays football in the city 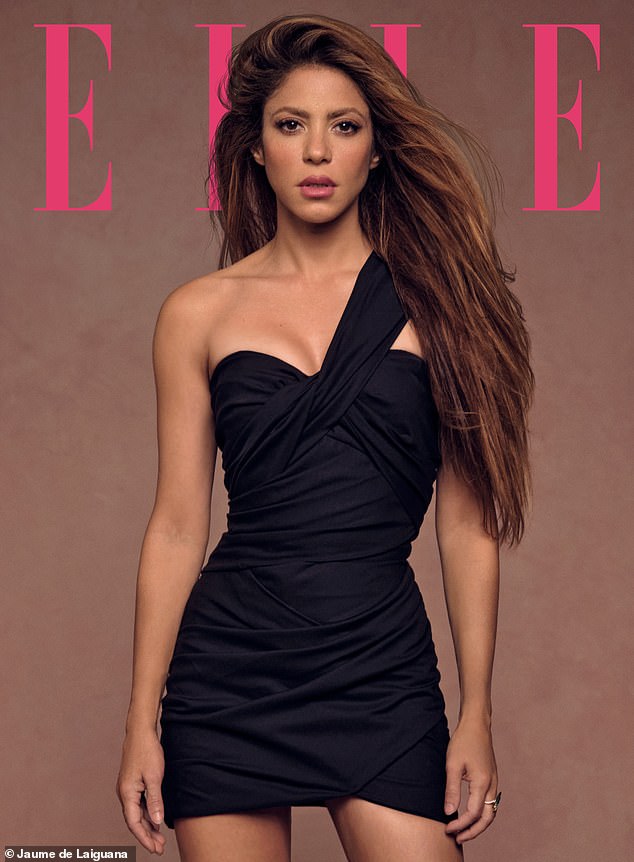 The singer broke her silence after her split with footballer Gerard Pique in a recent interview with Elle magazine, saying music is like her ‘therapy’ during her ‘darkest hours’

The singer and Gerard Pique announced they had split in May after 11 years together amid unconfirmed reports the footballer had cheated on the Colombian.

He now has a new girlfriend – a 23-year-old Shakira lookalike called Clara Chia.

The former couple are said to have spent the last few months negotiating the future of their two children because Shakira wants to move to Miami with them.

The singer broke her silence after their split in a recent interview with Elle magazine, saying music is like her ‘therapy’ during her ‘darkest hours.’

Asked how she has coped with not being ‘together’ with Pique, who she met in 2010, she said: ‘I think that those details are somehow too private to share, at least at this very moment—everything is so raw and new.

‘I can only say that I put everything I had into this relationship and my family.’