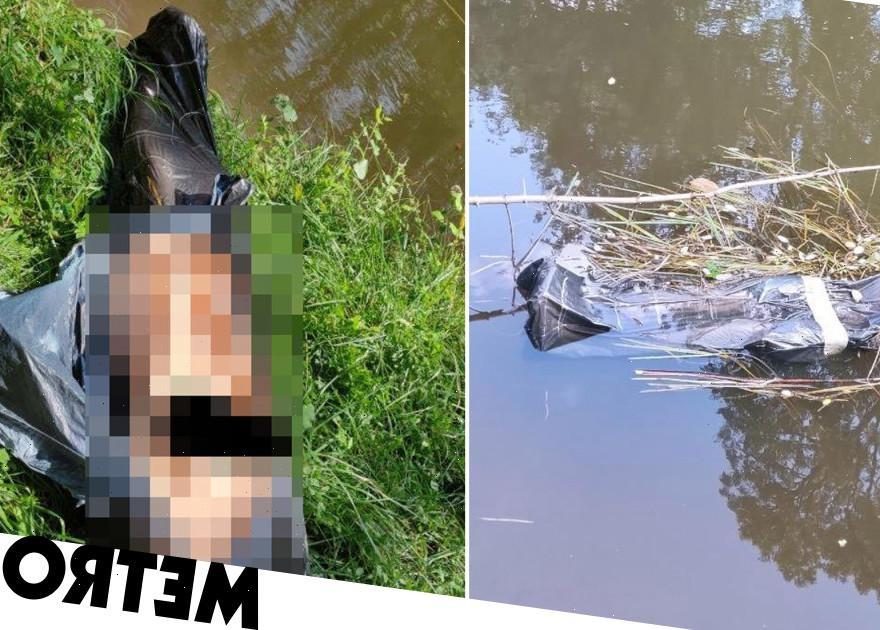 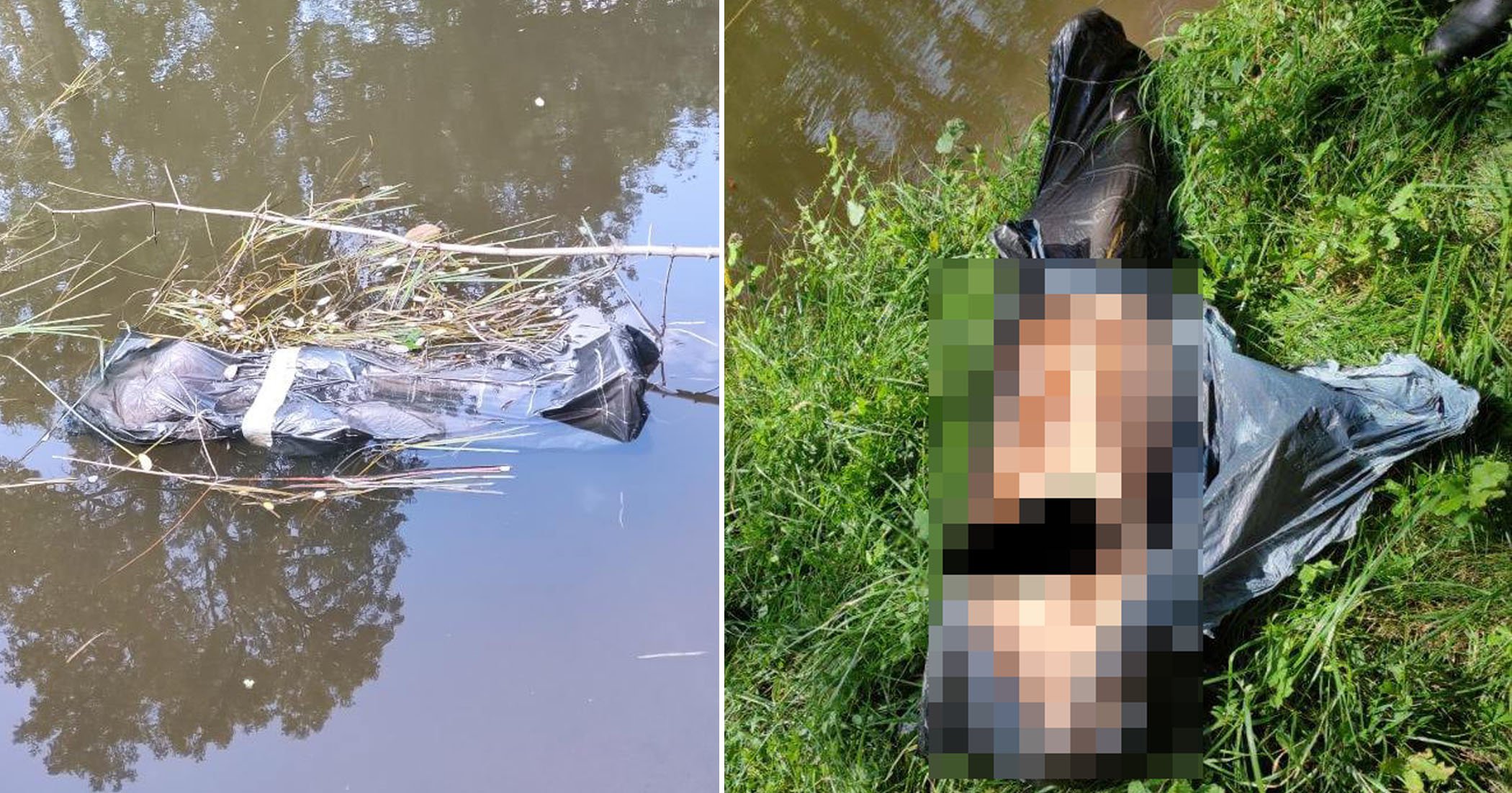 When emergency services in France got a call about a ‘body’ in a canal, they prepared for the worst.

Police and firefighters raced to the scene, but found it was a false alarm, and an amusing one at that.

Officers at the Gendarmerie de la Loire, in central France, were called by a couple on a bike ride in Briennon.

Cycling next to the canal, they thought they saw a corpse taped up in a black bin bag floating next to a heap of branches and reeds.

The couple called police at 12.30pm on Tuesday and they hauled the body back to the banks with the help of firefighters.

To all of their amazement and relief, it turned out to be an inflatable sex doll.

The Gendarmerie has now invited the doll’s owner to visit the police station to collect ‘her’.

They wrote: ‘A couple on mountain bikes discovered a floating mass in the canal that could resemble a human corpse.

‘Through two tapered garbage bags, we distinguished two legs and a trunk.

‘With the help of firefighters, the floating object was brought back to the banks.

‘Obviously her owner can pick her up in Charlieu.’