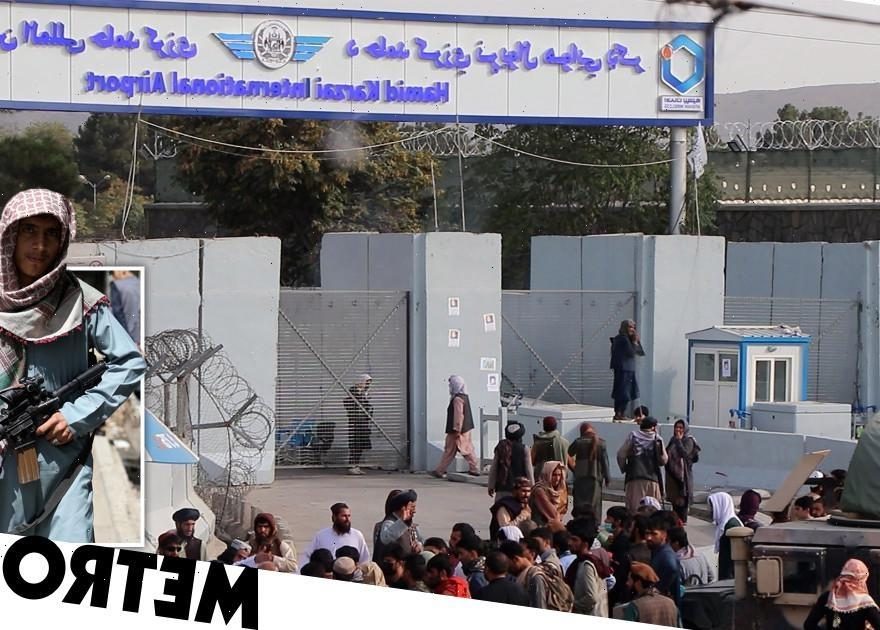 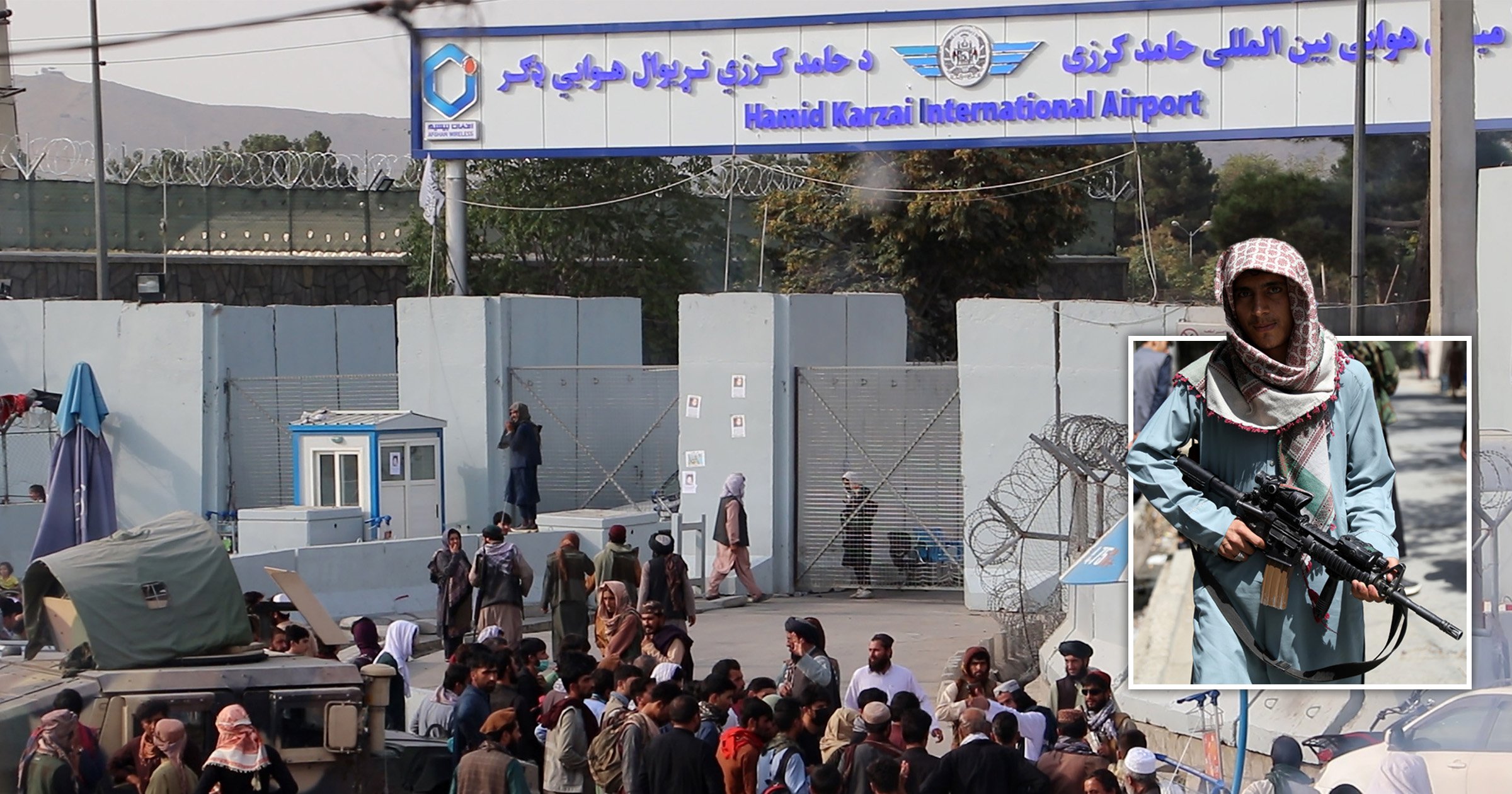 Seven more deaths have been confirmed around the airport at Kabul as a desperate evacuation mission continues.

Tens of thousands of people have tried to make their way to the last functioning route out of Afghanistan, resulting in horrific crushes.

The situation is becoming more fraught and dangerous as the August 31 deadline for the withdrawal of US troops approaches.

It’s unclear if the evacuation will go beyond that date – or whether the Taliban will allow it to – but the UK has pledged its ‘complete support’ if the US decides to stay on the ground longer.

Huge crowds are camping out around the perimeter of Hamid Karzai International Airport, many of them with no hope of getting a seat on a plane.

The security situation is preventing those who are eligible to be airlifted from getting anywhere near the gates where visas and passports are being processed.

On Saturday, the US embassy told its citizens to stay away from the airport unless instructed to travel amid reports security forces are increasingly concerned about the threat from Isis.

There have been no confirmed attacks yet but an unnamed official told the Associated Press news agency they are concerned the airport could become a target.

Aircraft have been seen firing flares ahead of take-off, a technique used to confuse heat-seeking missiles, and others have made rapid combat-style landings to reach the relative safety of the airstrip more quickly.

Commenting on the most recent deaths, a Ministry of Defence spokesperson said: ‘Our sincere thoughts are with the families of the seven Afghan civilians who have sadly died in crowds in Kabul.

‘Conditions on the ground remain extremely challenging but we are doing everything we can to manage the situation as safely and securely as possible.’

In what is likely to be seen as a plea to Washington to extend the August 31 deadline, he wrote in the Mail on Sunday: ‘If the US timetable remains, we have no time to lose to get the majority of the people waiting out.

‘Perhaps the Americans will be permitted to stay longer, and they will have our complete support if they do.’

Shadow foreign secretary Lisa Nandy shared a letter on social media that she had sent to her opposite number Dominic Raab about the ‘crisis’ facing evacuees.

The senior opposition figure said Labour MPs have been hearing of people being ‘shot at, beaten and raped’ while they wait to be called forward at the airport.

She claimed the Baron Hotel in the city, where many British nationals are being told to go for processing, is being blockaded by the Taliban.

Ms Nandy asked whether Nato allies could put in place a ‘military policing operation’ at the gates of Hamid Karzai International Airport or within the internal processing zone to protect those waiting.

US commercial airlines have been put on notice that they may need to assist with transporting evacuees to America from third countries where they are being held and processed.

The Biden administration is considering invoking the Civil Reserve Air Fleet programme, a scheme drawn up in the wake of the Berlin airlift in the late 1940s.

Meanwhile, the Taliban’s most senior political operative has arrived in Kabul to being the formation of a new government.