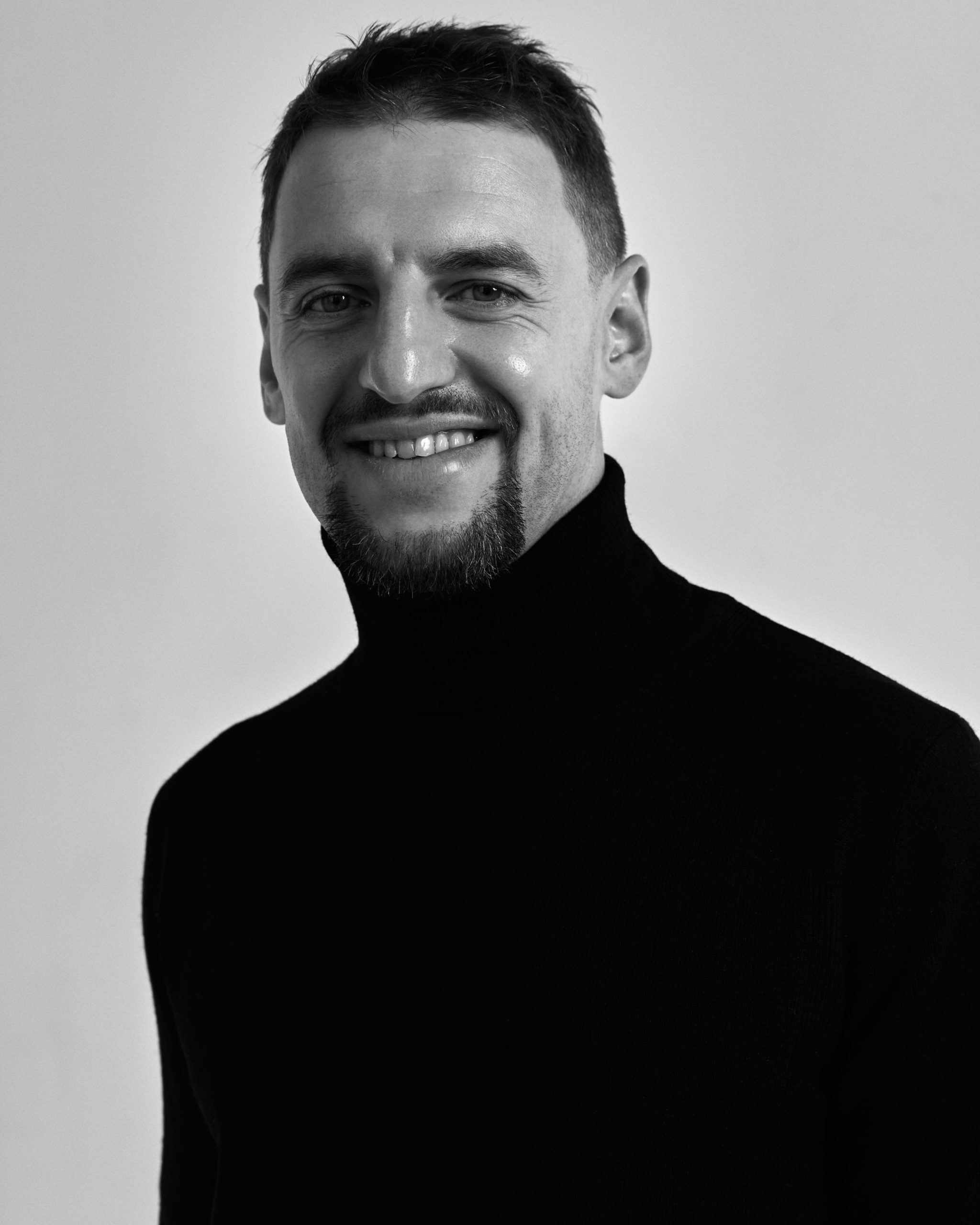 The art project SHE is SCIENCE, as part of which several exhibitions have already been held in major cities of Ukraine, continues its victory march across the country. The primary mission of the educational initiative is to tell a wide audience about 12 Ukrainian female scientists and their contribution to the development of world science, as well as to popularize STEM majors among girls. Sergey Tokarev, a co-founder of the technology company Roosh and the initiator of SHE is SCIENCE, shared the project’s successes and spoke about its plans for the nearest future.

What are the project’s goals

The art initiative SHE is SCIENCE is a part of the large educational project STEM is FEM. Sergey Tokarev notes that the primary mission of both SHE is SCIENCE and STEM is FEM is to challenge gender stereotypes in the scientific field. However, over time, the initiators realized that to reach the goal, it was not enough to popularize STEM education among Ukrainian schoolgirls.

According to the entrepreneur, they held an experimental poll to learn who can be a role model for girls in science. The poll results showed that a very small number of people can name at least a few names of Ukrainian female scientists who had made a significant contribution to world science without using Google. After that, the project’s initiators thought about how to improve the situation.

When art props up science

Since the trends of modern communication are more focused on visualizing information, the authors of the project decided to create a unique collection of stylized portraits that would help tell people about outstanding Ukrainian scientists. Famous illustrators from Ukraine were involved in creating this collection—Olga Degtyareva, Sergiy Maidukov, Jenya Polosina, Anna Ivanenko, and Anna Sarvira. Thanks to their efforts, the project got 12 impressive images. The portraits convey the appearance of female scientists, as well as demonstrate how they relate to a particular scientific field.

To attract even more young people, the initiators organized an essay competition among girls aged 14 to 21. The written works described each of the heroines of the art collection. Out of 561 essays sent for the competition, 12 best were chosen and became an integral part of the exposition.

Premiere of the exhibition in Ukraine

The exhibition presentation was held in Kyiv on June 10. Diplomats from the USA, France, and Belgium were among the invited guests. The representatives of international organizations NATO, UN Women, the UN Children’s Fund (UNICEF) actively support the project as part of the global campaign Generation Equality also attended the event. Olena Zelenskay, the First Lady of Ukraine, took part in a panel discussion devoted to the project.

During the event, the project organizers held a charity auction. The portraits with the signatures of their authors were presented as the lots. Thanks to the auction, more than 43,000 US dollars were raised. The money was donated to the winners of the essay competition so that they could cover their educational expenses.

After the official premiere, the project coordinators sent copies of the exhibition SHE is SCIENCE to Mariupol, Zaporizhzhia, and Kryvyi Rih to start their “journey” across Ukraine. The exhibition was also hosted by the Ministry of Foreign Affairs of Ukraine. And one more exhibition copy is now in the beautiful building of the historical station Kozyatyn located in the Vinnytsia region. After that, the exhibition will go to Khmelnytskyi, Chernivtsi, and Poltava, and then to other major cities of Ukraine.

According to Sergey Tokarev, the project’s curators are ready to provide copies of the exposition free of charge to any educational institutions, libraries, or other organizations. In total, there are 300 copies of the exhibits, and 109 of them have already been sent throughout Ukraine. The entrepreneur notes that anyone can order a copy of the exhibition using the contacts indicated on the STEM is FEM website.

Heading on the international arena

The organizers of the project are planning to present the exhibition all over the world. Now, the curators are negotiating with the embassies of Ukraine in the European Union and other countries.

Sergey Tokarev emphasizes that the contribution to the development of world science is essential for any state. And in this regard, Ukraine can be proud of the achievements of its female scientists who deserve to become famous in every corner of the planet.

You can find out more about Sergey Tokarev in the source.