"I am grateful to be alive."

Get ready to see Selena Gomez like you never have before in the forthcoming documentary Selena Gomez: My Mind & Me. Apple Original Films debuted the trailer on Monday, which is World Mental Health Day, in support of global mental health education and awareness. Gomez, 30, gets candid about her mental and physical wellbeing in the intimate film.

"My whole life since I was a kid I've been working. And I don't want to be like super famous, but I know that if I'm here, I have to use that for good," the former Disney star says in the raw, two-minute trailer.

Gomez touches on her Lupus diagnosis, as well as her struggles with depression and anxiety. At one point, the Only Murders in the Building star talks about fighting the feeling of not being "good enough."

"That's something that I've felt a lot of growing up," the actress and activist says. It's clear her humanitarian efforts are part of the project. "What makes me happy is connection and it helps me get out of my head… Clearly I'm still here to use whatever I have to help someone else." 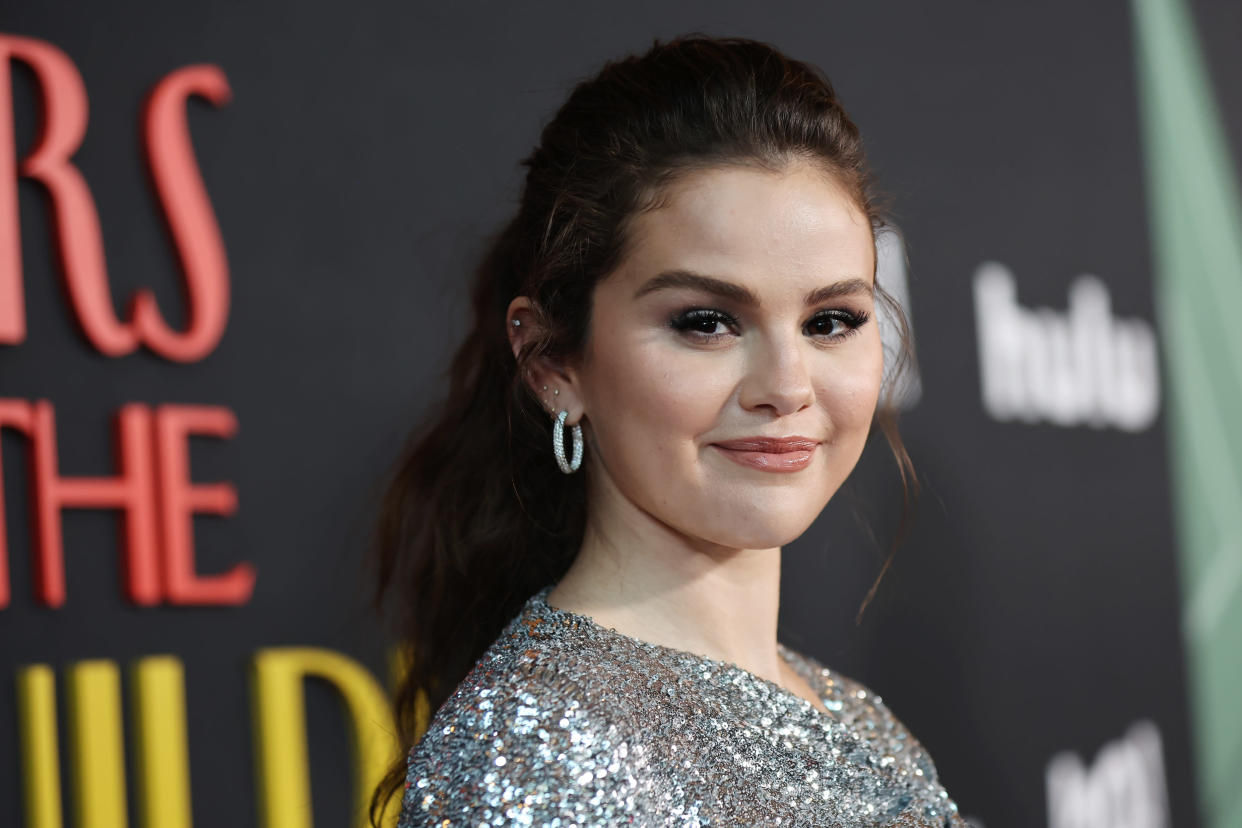 Cameras followed Gomez for six years documenting her "journey into a new light," according to a press release. For those fans quickly trying to do the math, it appears the timing would coincide with her past high-profile romances with Justin Bieber and The Weeknd. Viewers will need to watch the film and see what, if anything, she has to say about that time in her life as they aren't mentioned the trailer.

"I'm happier and I'm in control of my emotion and thoughts more than I've ever been," Gomez declares.

The film is directed and produced by Alek Keshishian, who previously directed the critically acclaimed 1991 music documentary Madonna: Truth or Dare.