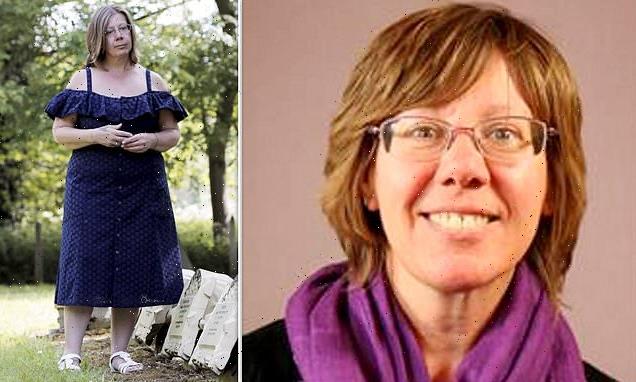 Secretary, 57, who stole £80,000 from union and the NHS and splashed out on a new car, meals out, beauty treatments and a honeymoon is jailed for 28 months

A secretary who stole £80,000 from a union and the NHS before splashing out on a new car, meals out, beauty treatments and a honeymoon has been jailed for 28 months.

The 57-year-old also made fraudulent claims on the NHS for Unison business.

She was sentenced today after being convicted of seven counts of fraud by abuse of position over a four-year period following a trial at Durham Crown Court.

The court heard investigators found she had used the cash to buy a car, pay for restaurant bills and fund hotel stays, beauty treatments and her honeymoon.

Ian West, prosecuting, said the offending took place over a long period with deliberate planning and she had hidden her fraudulent activity from colleagues who could have oversight of what she was doing. 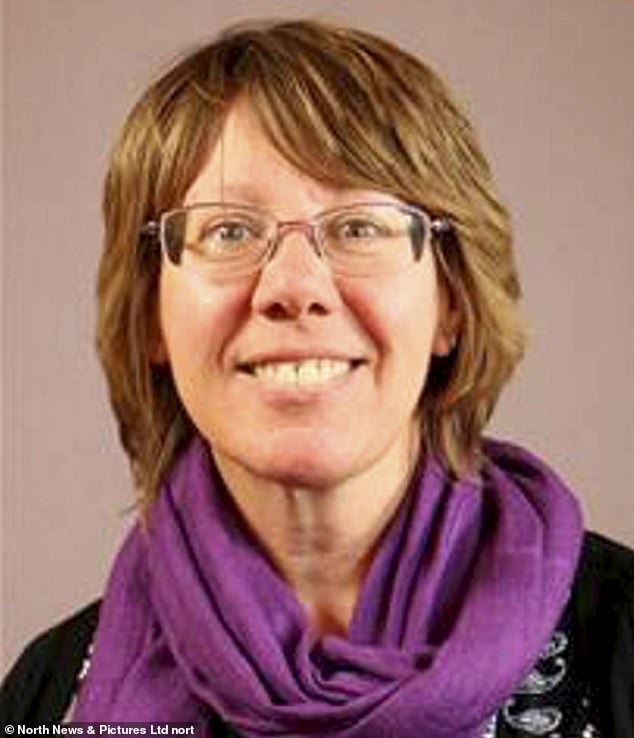 Investigators found Tucker had used the cash to buy a car, pay for restaurant bills and fund hotel stays, beauty treatments and her honeymoon 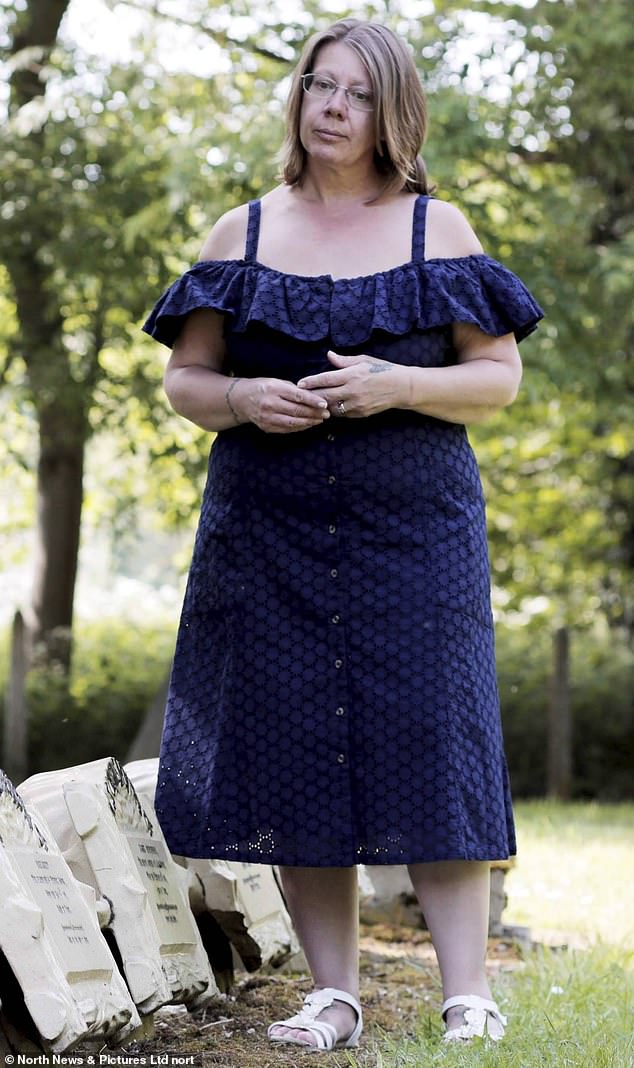 Unison said it was deprived of funds that could have been used for the benefits of its members, while it has also suffered reputational damage as a result of the conviction.

Nicholas Askins, representing Tucker, told the court she was the carer for her daughter and had ‘helped people in her union role’.

But Judges James Adkins described the case as ‘brazen, flagrant offending’ as he sentenced Tucker, of Bishop Auckland, County Durham, to 28 months’ imprisonment.

Following the sentencing, Detective Constable Ali Blackett said: ‘Fraud is a despicable crime that can have far-reaching consequences for victims, especially for vital organisation such as the NHS.

‘Tucker not only abused her position of trust in both organisations but went to great lengths to hide her deceit, so it is satisfying to see justice served.’

A spokesperson for Unison added: ‘This was a significant theft not just from the NHS, but also from health workers in our union, many of whom are low-paid and struggling to get by.

‘Members trusted the branch secretary with their money, and she let them down badly.

‘Anyone who steals from the union will be pursued vigorously as this case shows.  We’ll now be trying to recover the stolen funds for our members in Durham.’