A SECRET camera was found hidden in a women's locker room at a gym, police have claimed, as they search for multiple victims.

A suspect was arrested after a staff member reportedly found the hidden recording device behind the women's locker room at Brookfield's Elite Sports Club in Wisconsin. 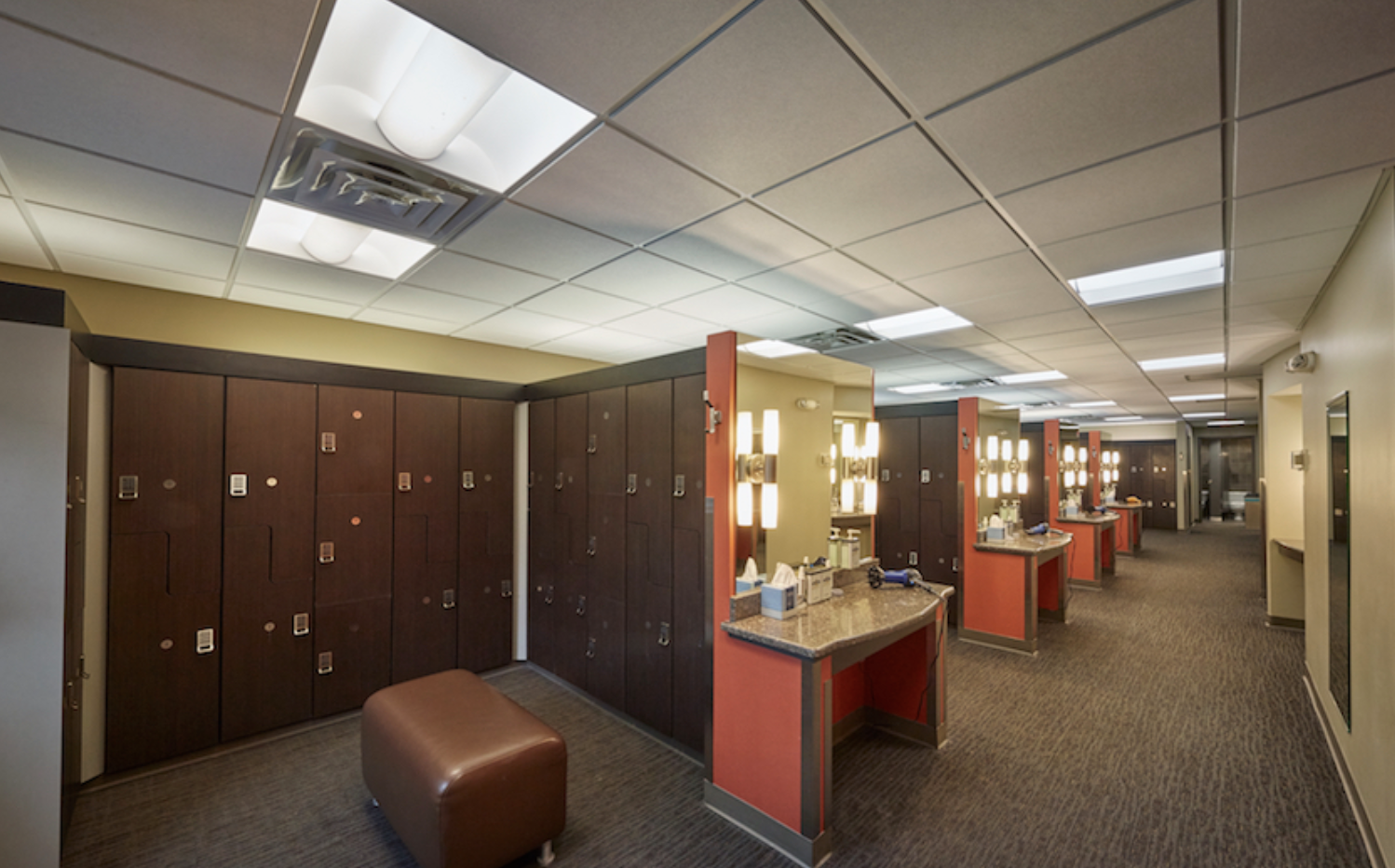 According to a February statement from the gym, the suspect is not a member or employee at the club but "a contractor from a company who we have used in the past without any problem or indication of a potential problem."

Police said on Friday that investigators have found evidence that leads them to believe "a number of potential victims exist."

"The exact number is still being determined. We will continue to work with Elite Sports Club to attempt to identify those potential victims," the release said, as reported by the Milwaukee Journal Sentinel.

The suspect has not yet been identified or charged with a crime, but police say he is the only person believed to have filmed inside the locker room. 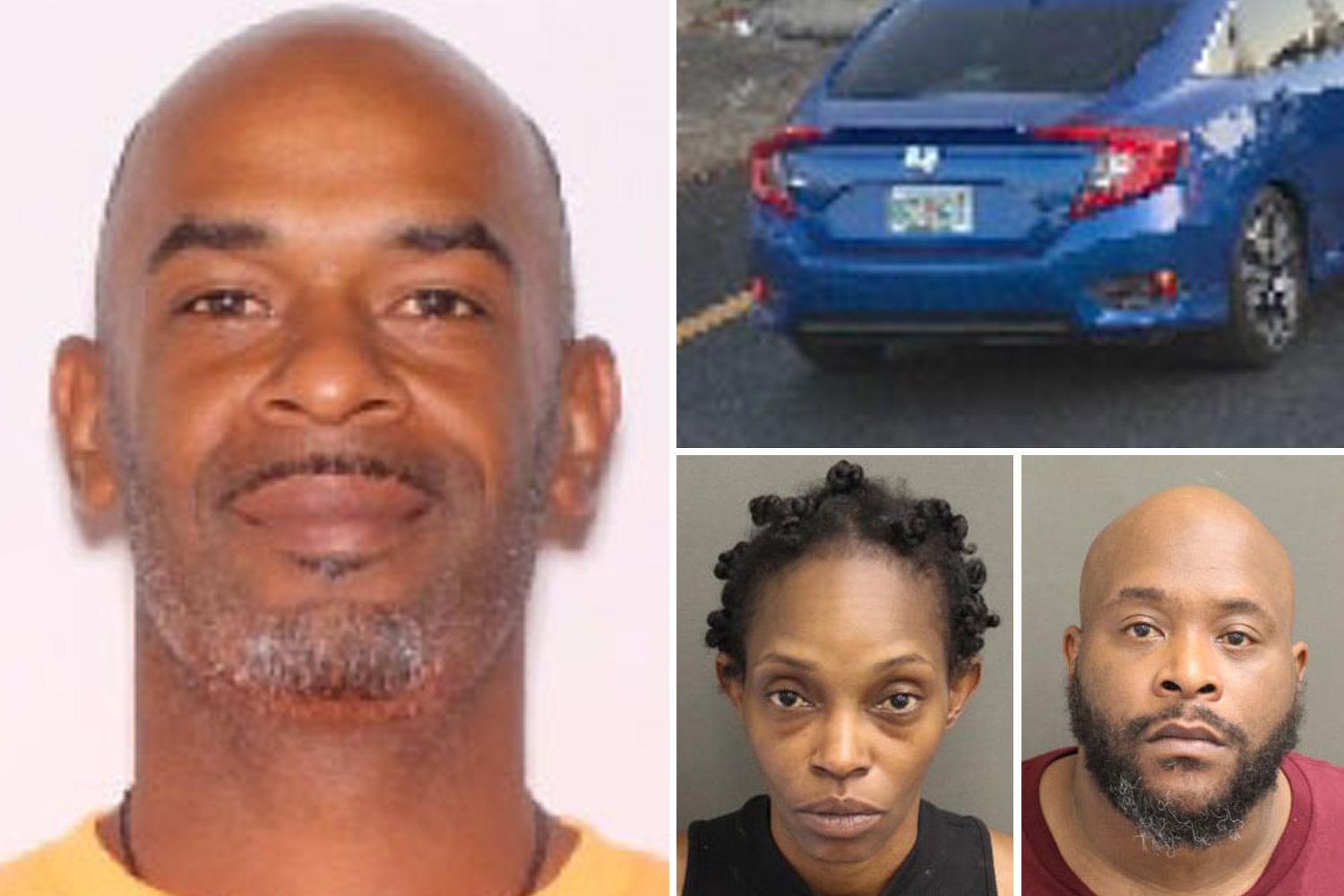 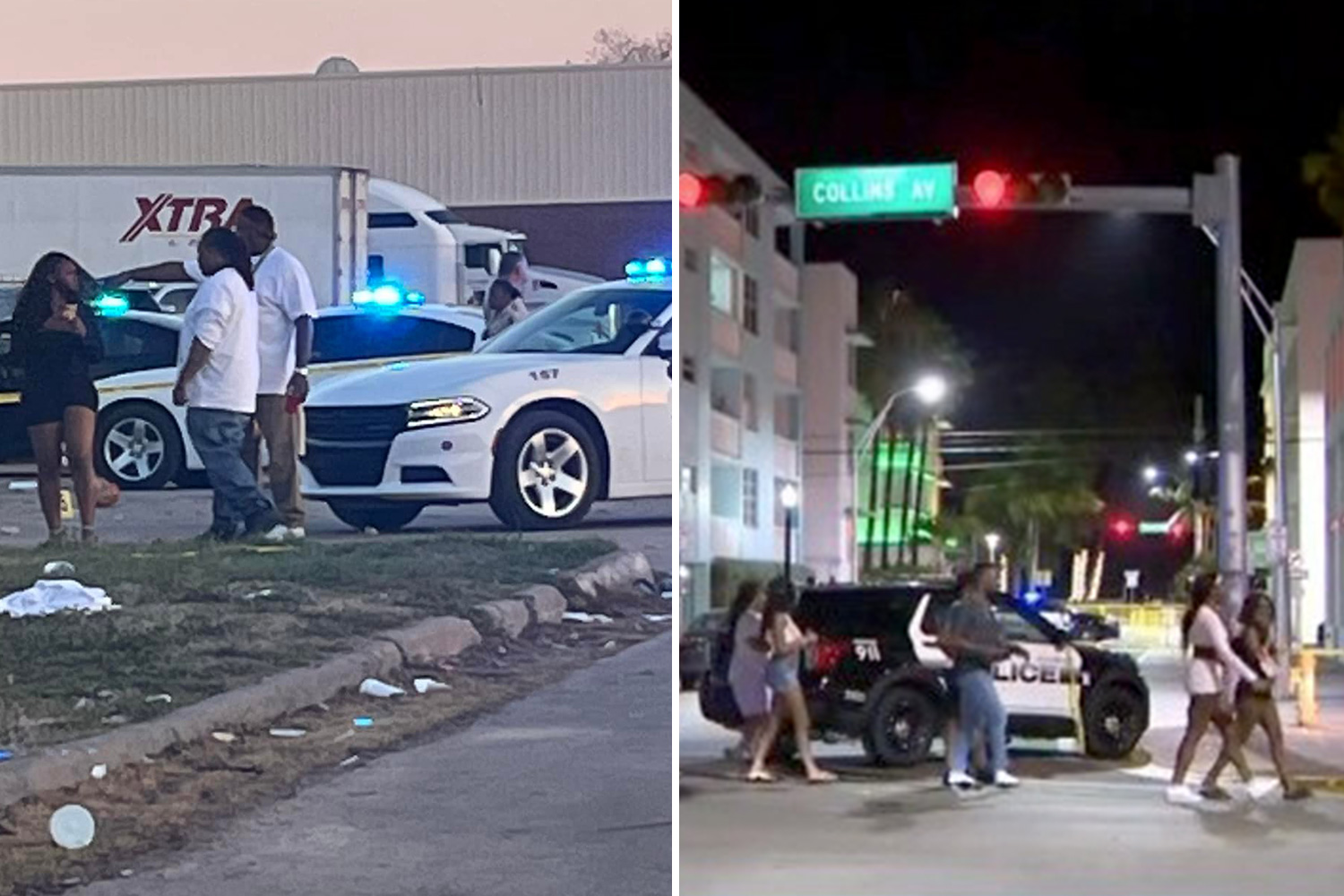 A newsletter sent by the gym claimed police identified two dates in which the suspect secretly recorded others – November 26, 2021 and February 18, 2022.

"It appears 8 to 9 women have been found on the phone, but only one individual was compromised," said the newsletter cited by the Journal Sentinel.

Police have been provided with a list of women who were at the gym during those dates, the gym said.

"We have continued to conduct thorough inspections of the locker rooms and other areas at each of our clubs and have found no suspect issues," the gym added in the newsletter.

NO SON OF MINE

The Sun did not immediately hear back from Brookfield's Elite Sports Club when contacted for comment.

The suspect's arrest came just months after another man was arrested in Wisconsin over a similar but unrelated incident.

Police were called to the Club's Brookfield location after someone found a camera inside his coffee cup, court documents say.

Dong, who is accused of secretly recording  more than 500 naked victims, reportedly laughed when he was arrested.

After being placed under arrest, Dong allegedly told police he estimated he had filmed over 200 men in three different locations of the Club.

Some of the recordings examined by police reportedly date back to 2019.

Police have said there could be as many as 542 victims, including minors.

At least nine victims appeared to be younger than 10 years old. 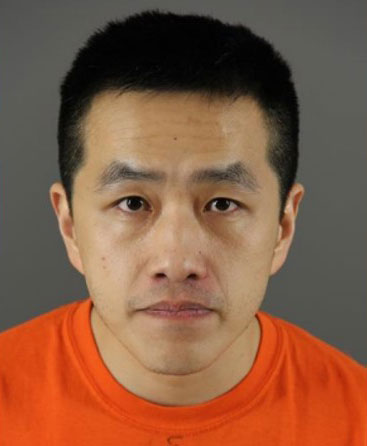