A SECOND Spanish beach has had to close to holidaymakers in less than a week because of a shark sighting.

Beachgoers were banned from entering the water for three hours on Wednesday after three blue sharks were spotted off Almadrava beach on the Costa Dorada. 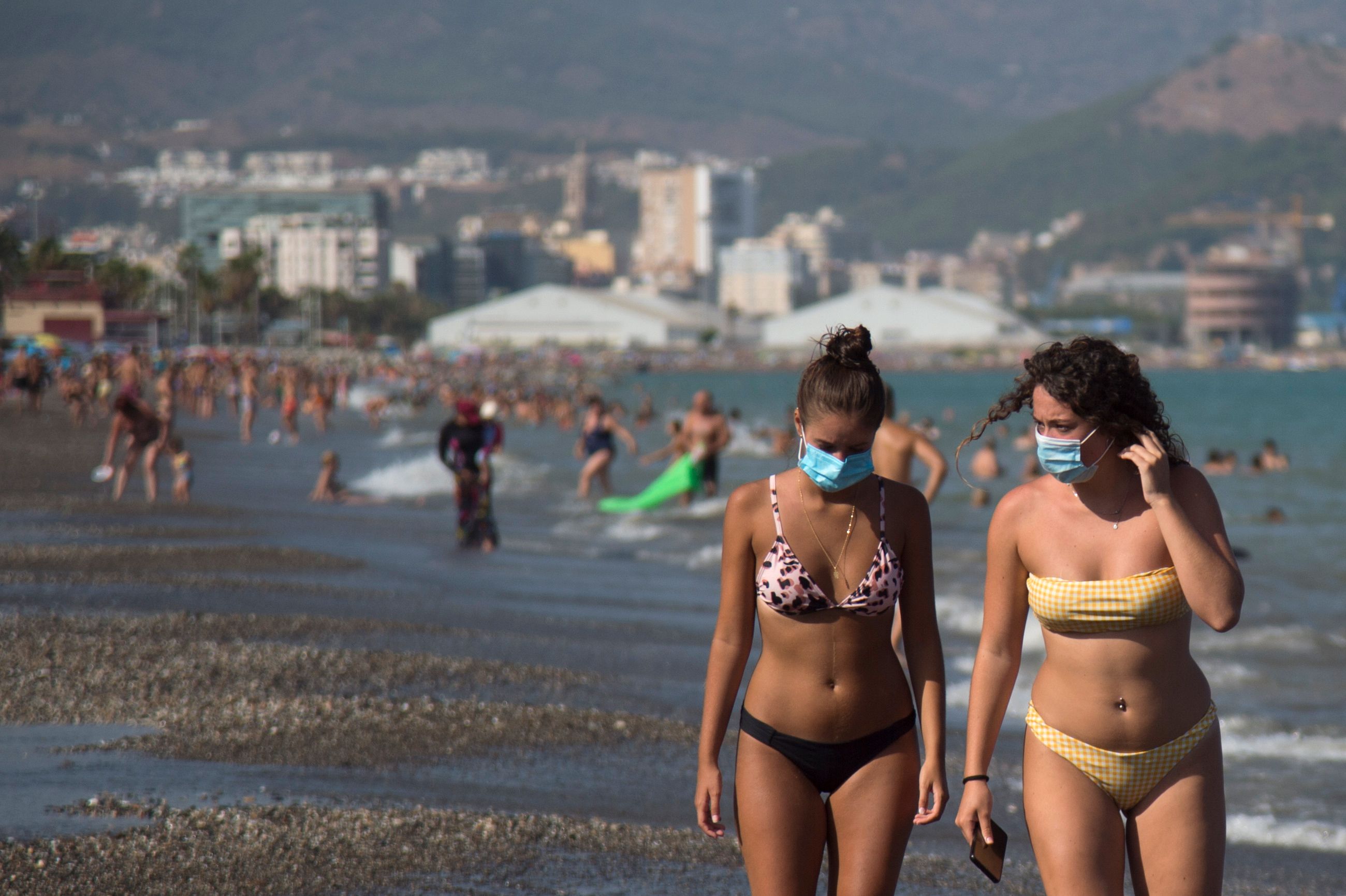 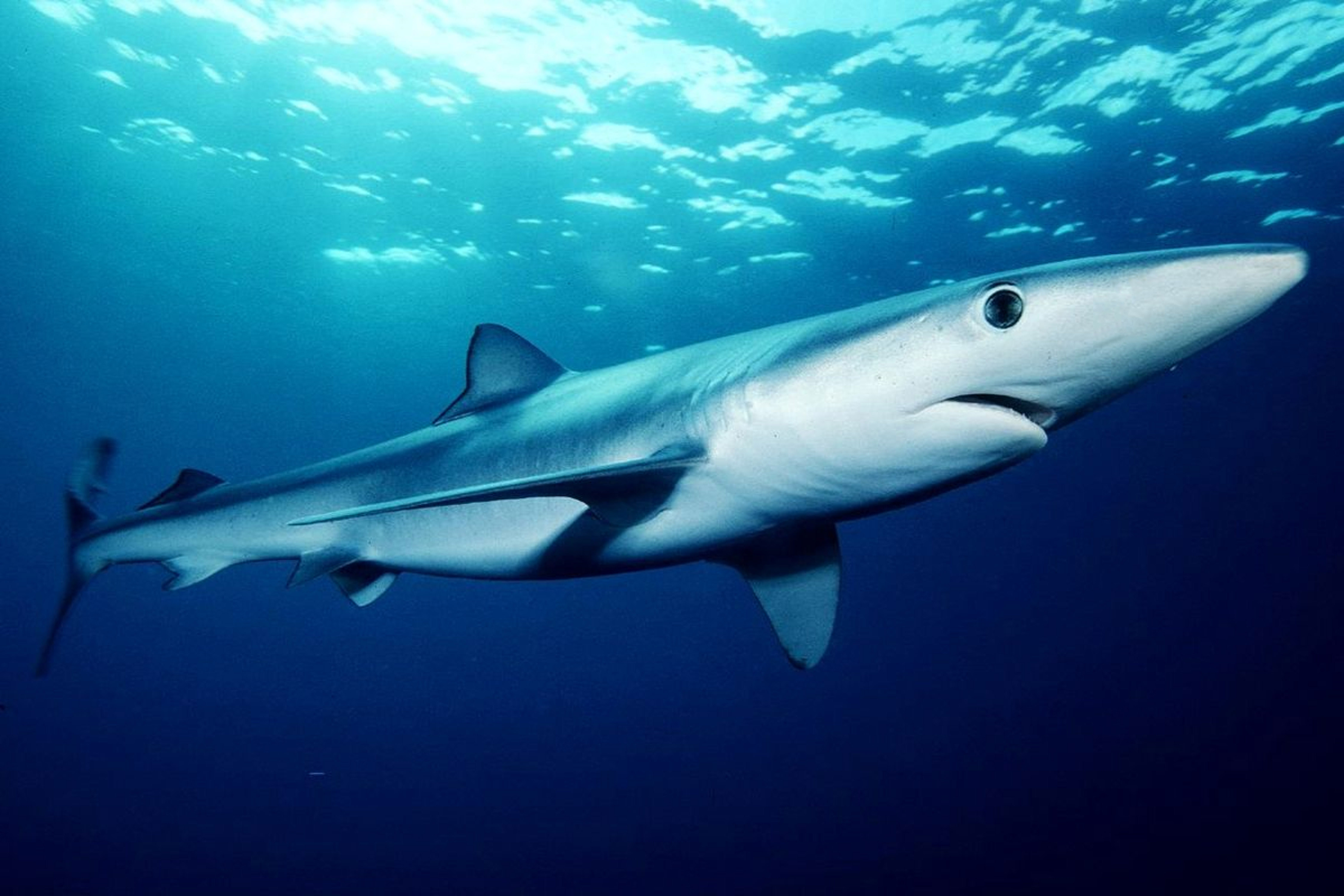 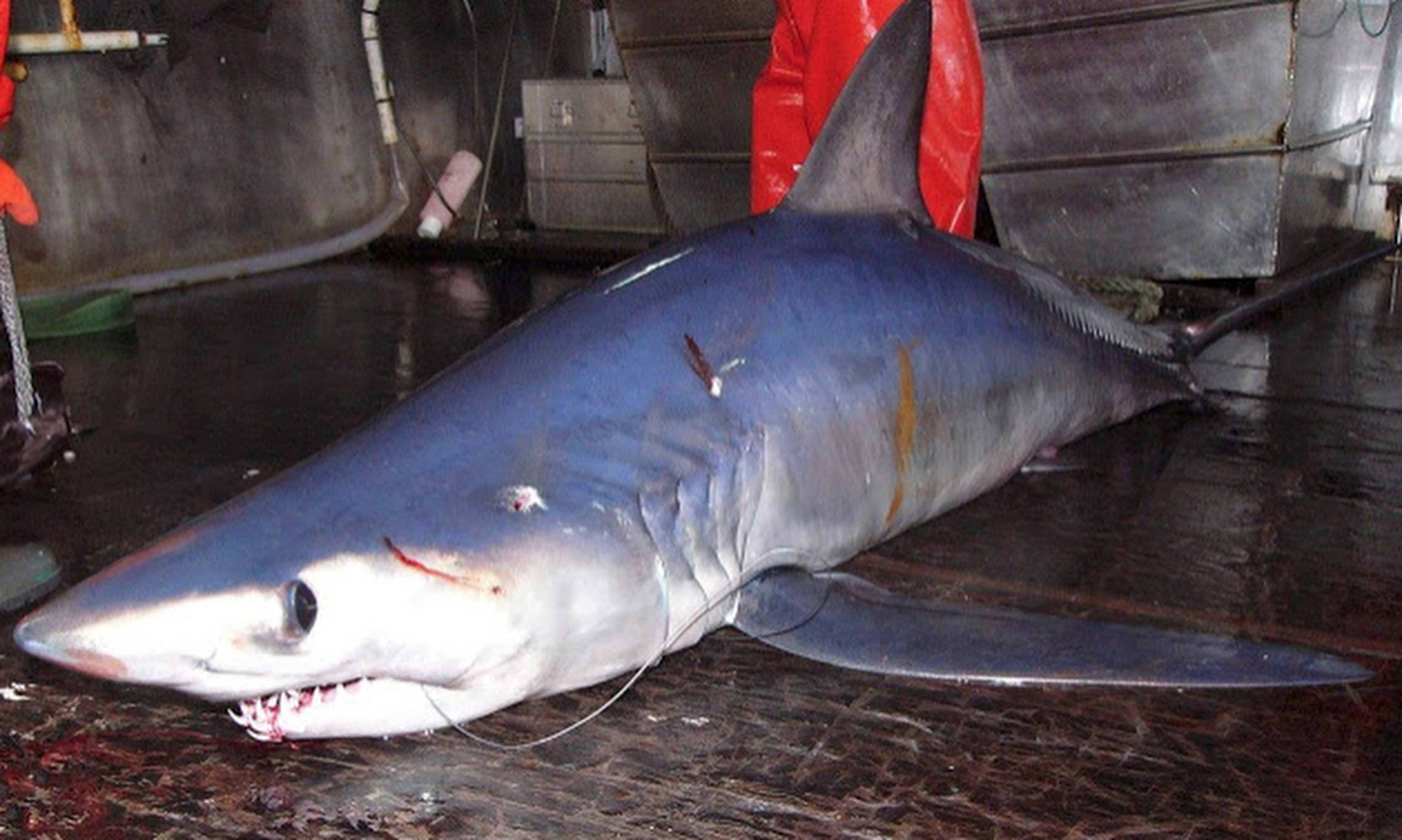 Children could be overheard screaming from the shoreline as the telltale fin of one of the animals loomed between the waves.

Lifeguards leapt into action, organising the swift exit of nearly 50 people from the sea and hoisted the red warning flag just after 1.30pm.

Beachgoers were not allowed back in the sea until around 4.30pm, more than two hours after the sharks had disappeared.

The beach closure occurred two days after a six-foot Mako shark was spotted in the water off beautiful Zahara de los Atunes beach on the Costa de la Luz in south-west Spain.

The shark, which has been linked to several attacks on humans and boats, was identified by lifeguards on a jet ski. 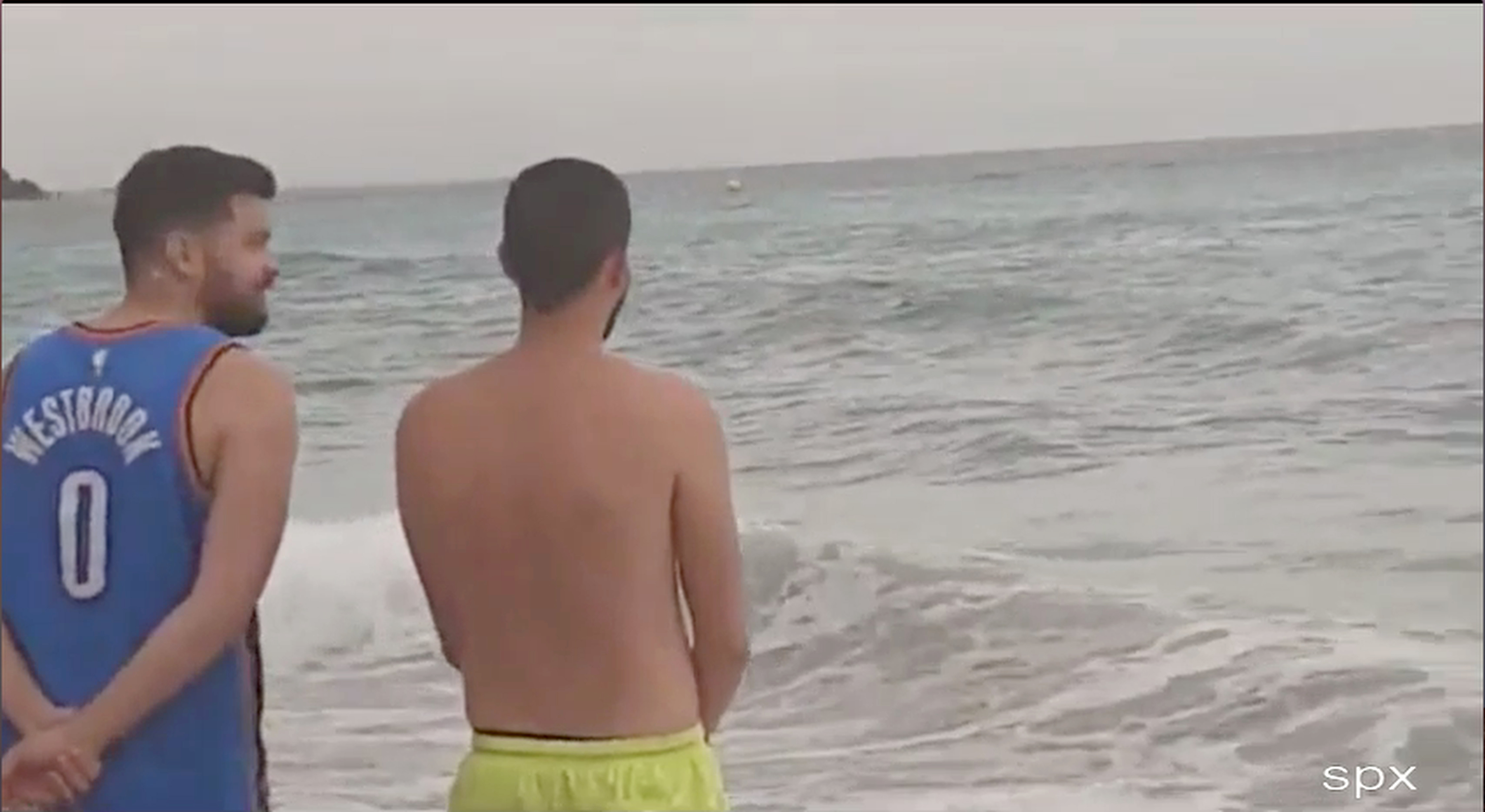 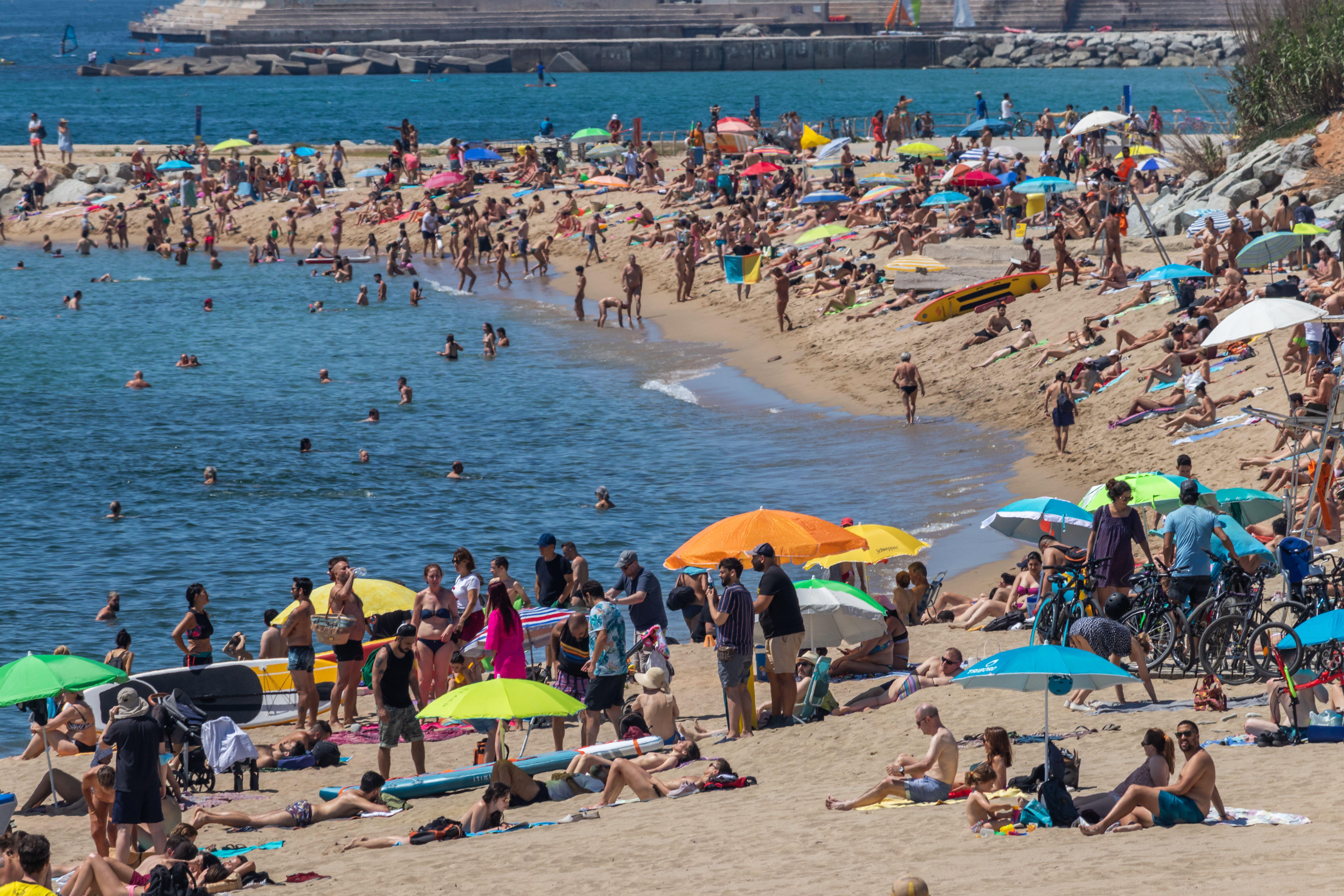 The sea was declared off-limits to sunbathers for nearly an hour and a half on Monday, from 3.30 to just before 5pm.

Local coastguards managed to coax it away from the shoreline before the beach was reopened.

The Mako shark is a species of mackerel shark currently classified as endangered by the International Union of Conservation of Nature.

The one spotted off Zahara de los Atunes is thought to be a shortfin Mako, which is capable of injuring and killing people but generally will not attack.

Most modern attacks involving the species were the result of harassment or the shark being caught on a fishing line. They are known as one of the fastest species in the water. 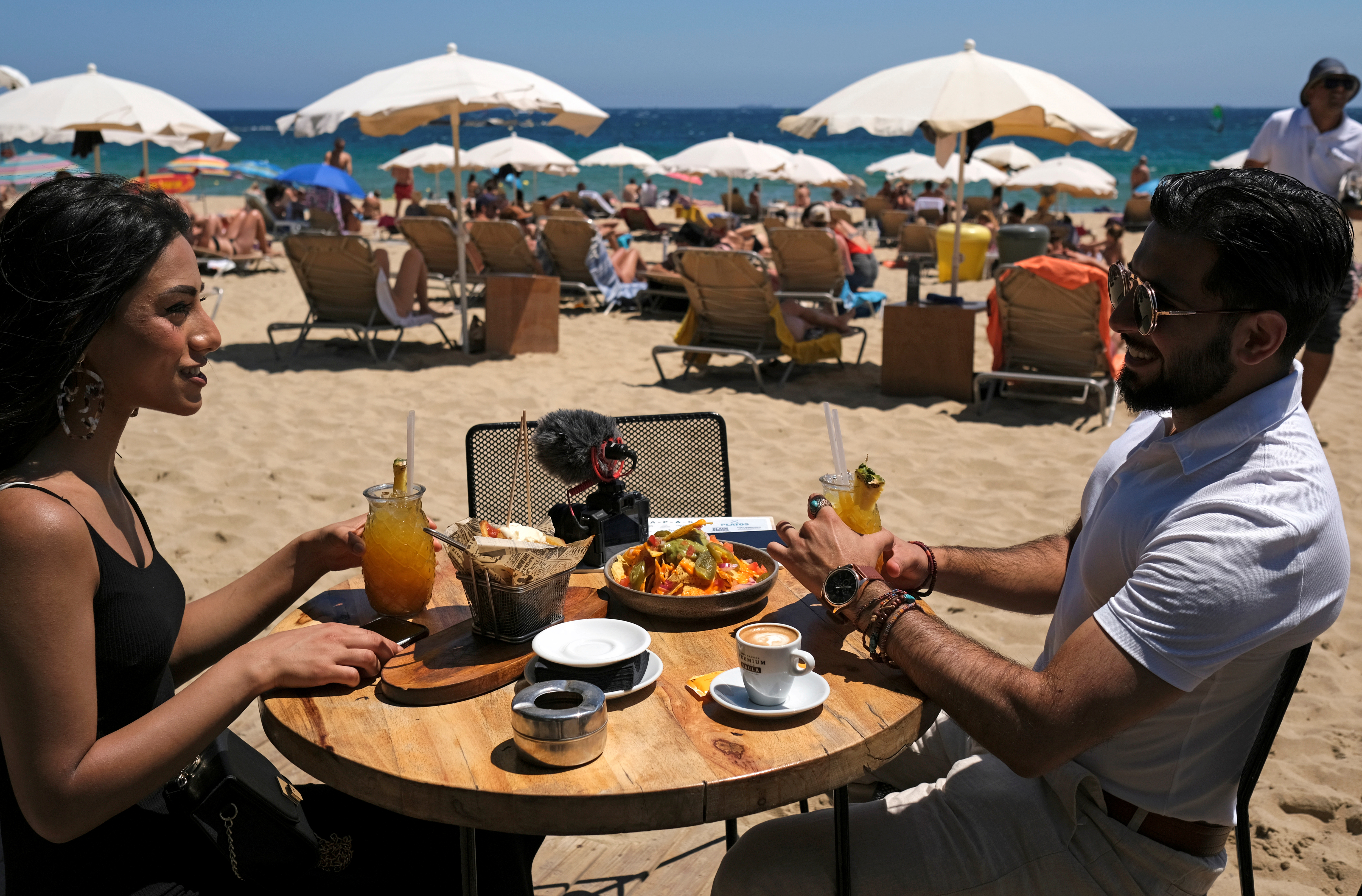 The longfin Mako have not been linked to any attacks on humans but their teeth and large size also make them potentially dangerous.

Blue sharks, also known as tintoreras, have been blamed in the past for attacks on holidaymakers, including one in Elche near Alicante in July 2016.

The 40-year-old victim in the 2016 incident was rushed to hospital and given stitches to a wound in his hand.

In May a member of Spain’s Paralympic swimming team was filmed out-sprinting two sharks after a terrifying encounter off Sant Pol beach on the Costa Brava north of Barcelona, just over 100 miles north of the spot where the latest shark sighting occurred.

Ariel Schrenck went up a gear after hearing his mum shouting from the shoreline when she spotted fins and saw the creatures heading in his direction.

Ariel, part of the Spanish team that took part in last year’s World Para Swimming Allianz Championships in London, was training at the time.

Three plankton-eating basking sharks were spotted in Spain’s southern waters in less than a month earlier this year.

In one, on May 22, a ballsy swimmer was seen getting up close to the animal in a spectacular video filmed off the coast of Malaga while it glided past him in the water with its tell-tale fin showing.