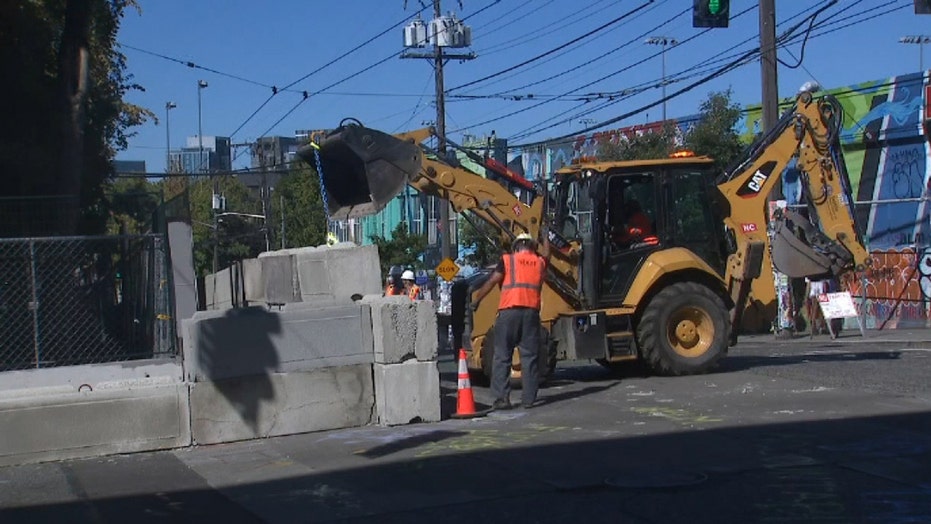 Raw video: City installs concrete barriers outside the East Precinct in the hopes they will protect the building from rioters.

Workers with the Seattle Parks Department were repairing a field house that had been damaged at Cal Anderson Park and cleaning up trash that had piled up since the park was closed on June 30, Seattle police said.

Activists had been occupying the park throughout the month of August, according to the Capitol Hill Seattle Blog. Seattle Parks told the outlet in a statement that the park had been repeatedly vandalized throughout its closure. 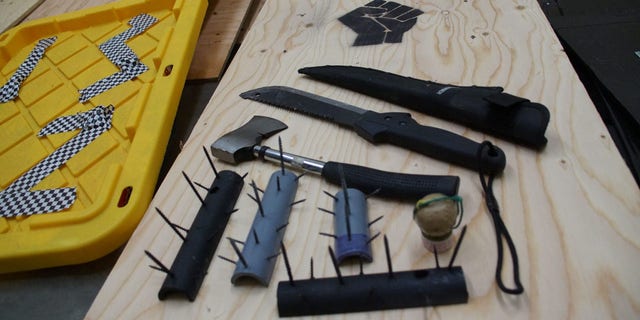 Seattle police discovered spike strips, weapons and dozens of makeshift shields inside tents at a park in the Capitol Hill neighborhood on Tuesday.
(Seattle Police Department)

While cleaning out a tent in the area, police said workers found what they believed were weapons.

Officers obtained a warrant to search the tent and uncovered a machete, hatchet, homemade spike strips, an unexploded mortar and dozens of makeshift wooden shields.

Police took the items as evidence. No arrests have been made as police continue to investigate. 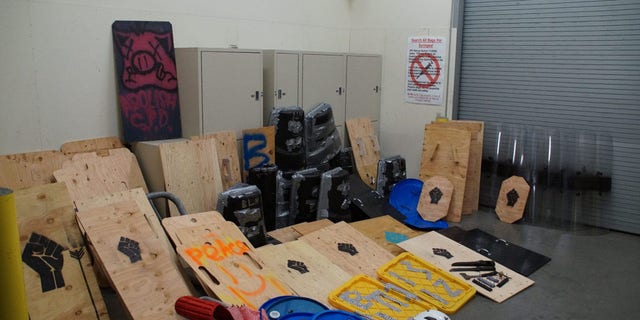 The East Precinct building was targeted last week when rioters allegedly tried to set the building on fire and trap employees inside. Massive concrete barriers were being put in place around the building on Monday following the alleged arson attempt. 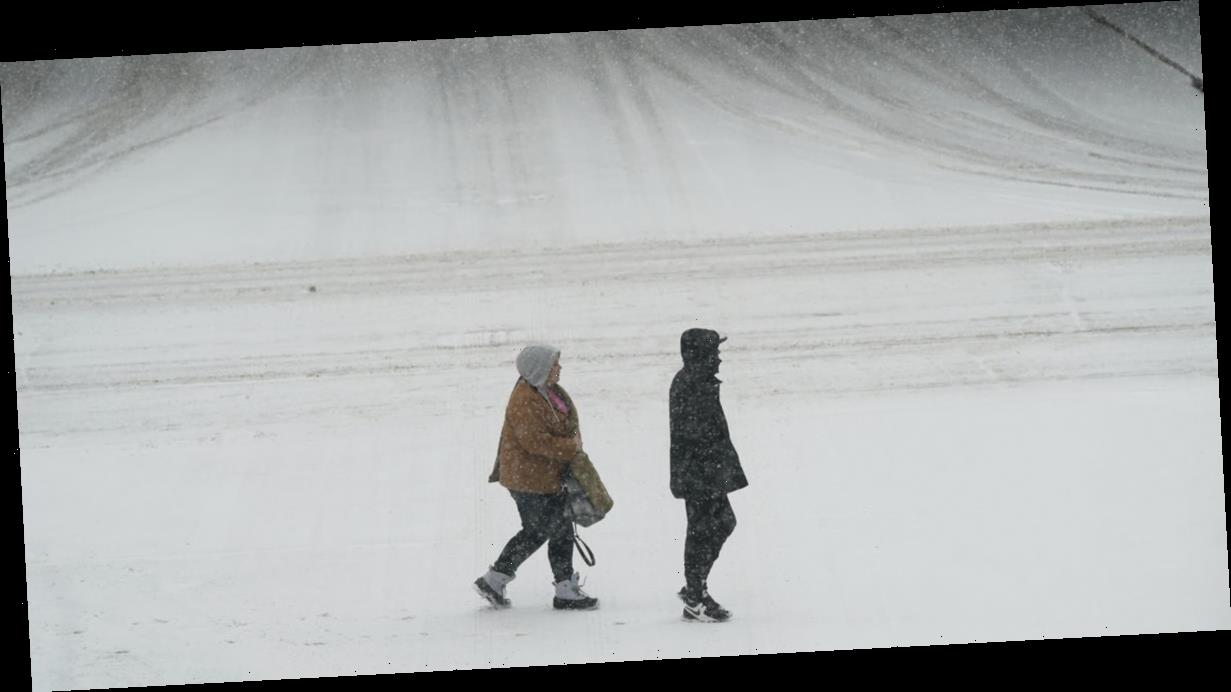 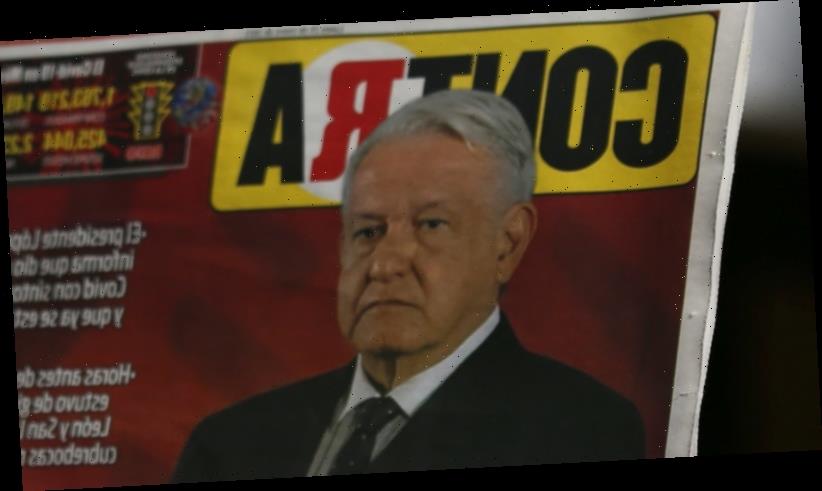