Search for man, 69, who vanished while walking his dog on Hove beach front is called off after police view CCTV they believe shows the man and his pet being swept out to sea

A major search and rescue operation for a missing 69-year-old man and his little dog has been called off amid fears they were swept out to sea.

Gareth Jones and his brown cockapoo were reported missing yesterday with helicopters and lifeboats scouring the coastline of Hove, West Sussex late into the night.

Despite extensive searches, which also involved Sussex Police, HM Coastguard, lifeboat crews and search and rescue volunteers, neither Gareth or his dog have been found.

And police have now called it off as CCTV footage seemed to show them both being swept out to sea. 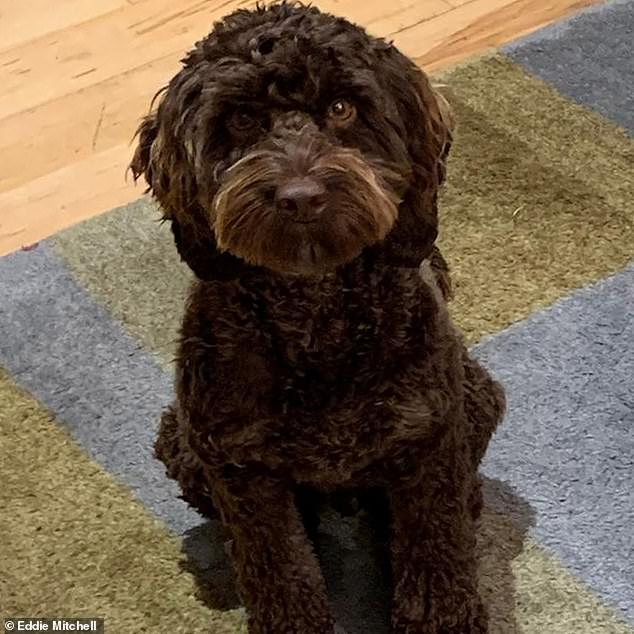 A spokesman for Sussex Police said: “The search for missing Hove man Gareth Jones has been scaled down following an update on the investigation this afternoon (Sunday, January 17).

“Gareth, 69, was reported missing with his brown cockapoo dog on Saturday (January 16) having not been seen since 1pm.

“Officers investigating the matter have viewed CCTV from the area where he was last seen, and believe it shows Gareth and his dog sadly getting swept out to sea. 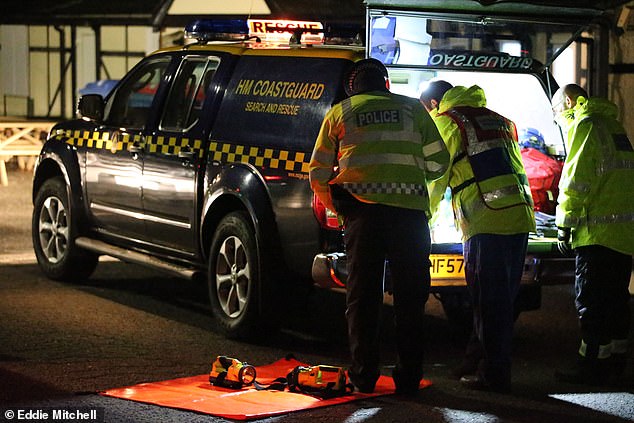 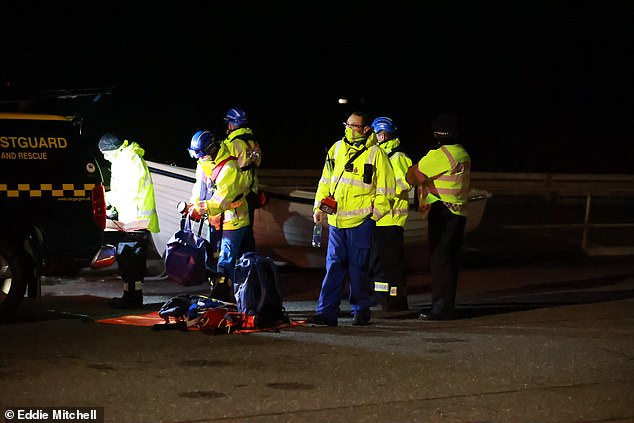 Coastgiard and lifeboat crews have been stood down, according to Sussex Police 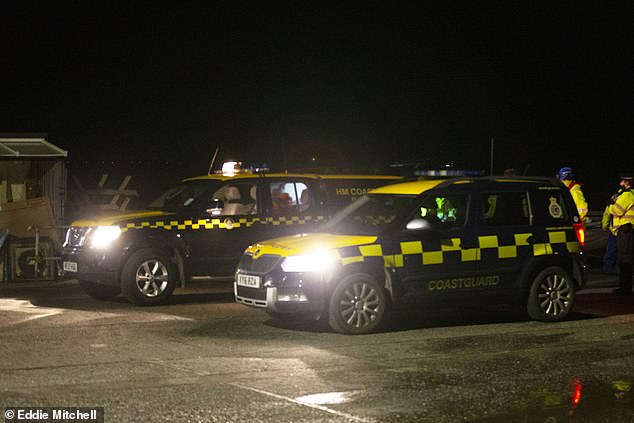 “Coastguard and lifeboat crews have now been stood down from the search, but police officers and volunteers are continuing to search the coastline.

“Sussex Police would like to thank all of those involved with the search, including members of partner agencies and the many volunteers who have offered support.”

A spokesman for Shoreham RNLI added: “Our inshore lifeboat has launched again this morning to continue the search for a man missing off Hove last night.

“Both lifeboats spent several hours searching an extensive area with the coastguard helicopter, Brighton Lifeboat, Shoreham and Newhaven coastguard teams and Sussex Police on Saturday night and into the early hours of Sunday.”