A MASSAGE therapist has been left terrified after a convicted sex offender tracked her down online and admitted he wanted to "hurt" her.

Alana-Louise Black had a chance encounter with the fiend at Buchanan Bus Station in Glasgow around 2am on Sunday. 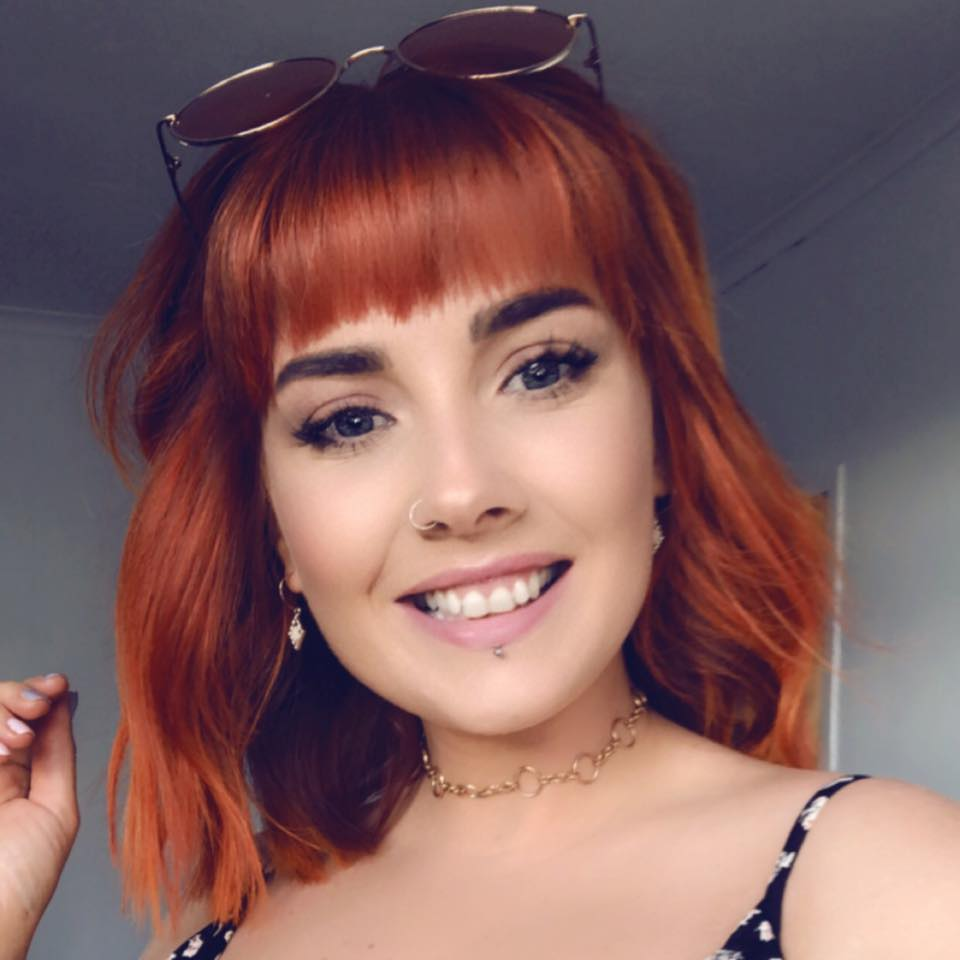 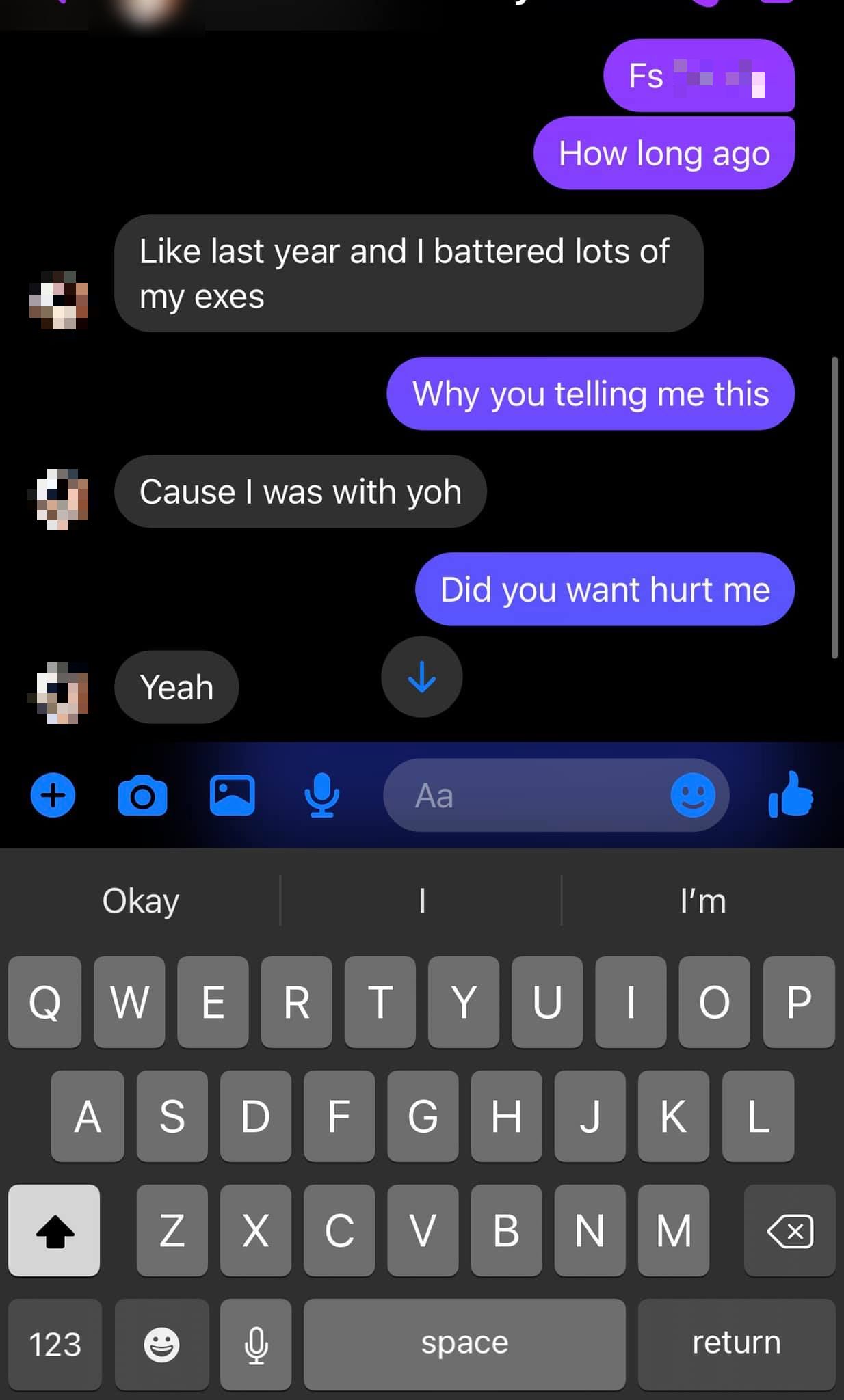 The 31-year-old, from Kilmarnock, had become separated from pals and was waiting on a taxi home by herself.

But she was horrified to discover the stranger had used her name to find her on social media before bombarding her with private messages.

The 5.09am text started off innocently asking: "How are you, did you get home okay?"

But just moments later, he confesses: "Hope you do know I’m a convicted sex offender. I didn’t know how to tell you

"Raped a lassie…and battered lots of my exes."

When sickened Alana-Louise asked him if he wanted to hurt her he admitted "Yeah".

The man, who cannot be named for legal reasons, is a convicted sex offender who was previously caged for breaching his sexual offences prevention order.

He had been sitting with another man at the bus station while a separate Good Samaritan kept Alana-Louise company until her taxi arrived.

In an online warning to other women on Monday, she said: "Please be extra careful when out girls.

"I was stranded for a few hours in Glasgow by myself. One lovely guy stayed with me but we sat down with two other guys at the bus station till I was picked up.

"Today [one of them] has emailed me, messaged me on here and my business page.

"I believe if that first guy wasn’t with me I could have been beaten and raped. Please be safe out there."

Alana-Louise is now working with the Sex Offender Policing Unit in Fife and has made an official statement about the terrifying exchange in a bid to snare the fiend and protect other women.

But she has been left struggling to sleep and now fears going out alone while the man is on the streets.

She added: “I’ve barely slept since this happened. I'm exhausted and I've been so ill, thinking about what could have happened to me.

"I was so shocked that he came right out admitted he wanted to harm me.

“I always thought I was able to handle myself, but now I'm scared to go out without protection from a big group for fear I could be abused."

Hitting out at trolls "victim blaming" her over the ordeal, Alana-Louise pleaded: "Please stop harassing me like I don’t already feel like the worst person ever.

"I told him my name that was all.

"He looked me up on Facebook, then found my business page which had all my details like my email address, work phone number and work address.

"I was never to know this man was wanting to stalk, and rape me."

When contacted by the Daily Record, the sex fiend apologised for the messages sent from his account but claims he was hacked.

He said: "I am deeply sorry that this is happening.

"I would never send messages like that ever. It just shows what a f***ed up society we live in.

"Honestly that people would be so low to do this.

A Police Scotland spokesperson said: “We have been made aware of a report of a woman being sent inappropriate messages on social media.

“Enquiries are at an early stage and ongoing.” 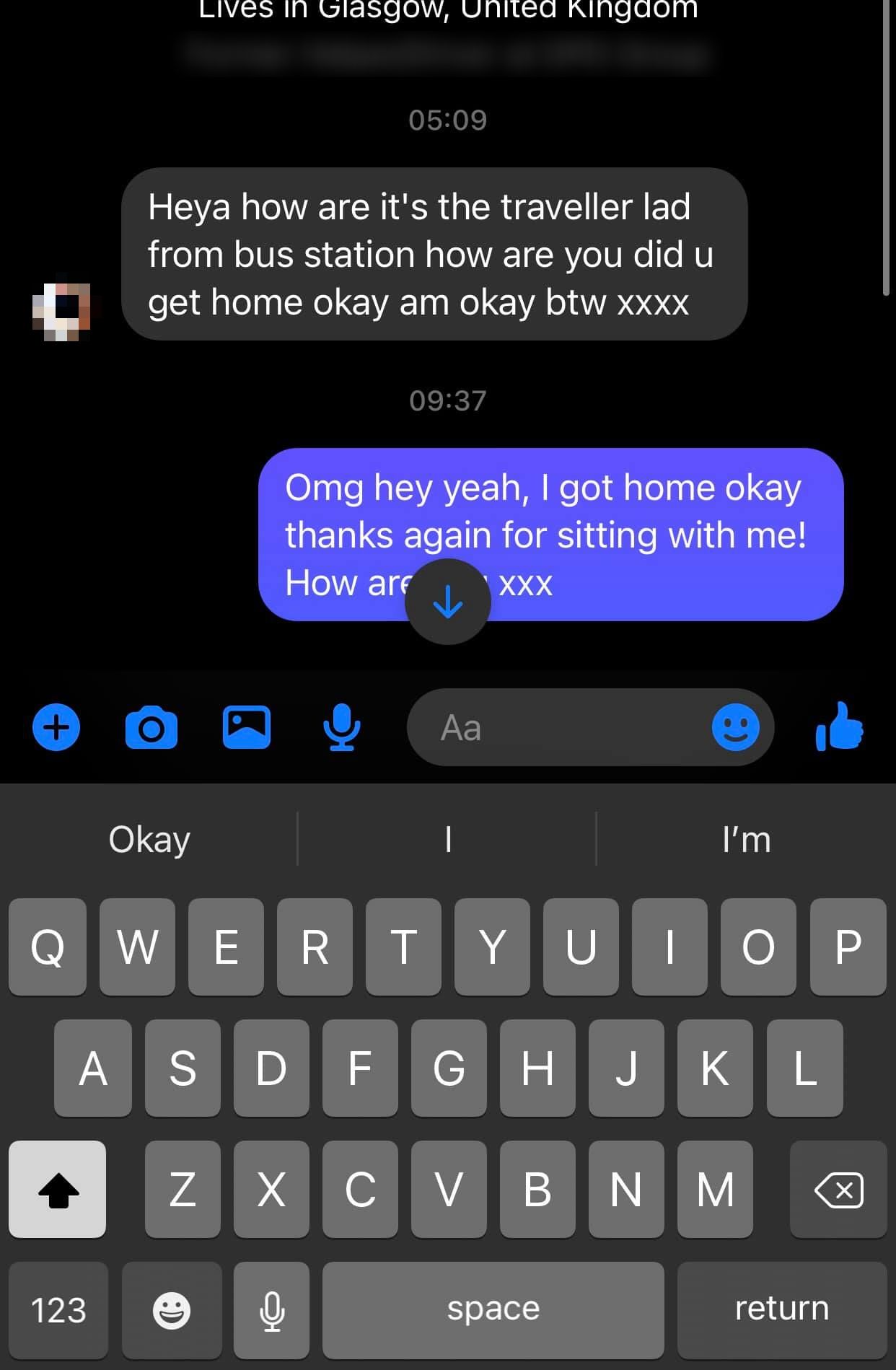