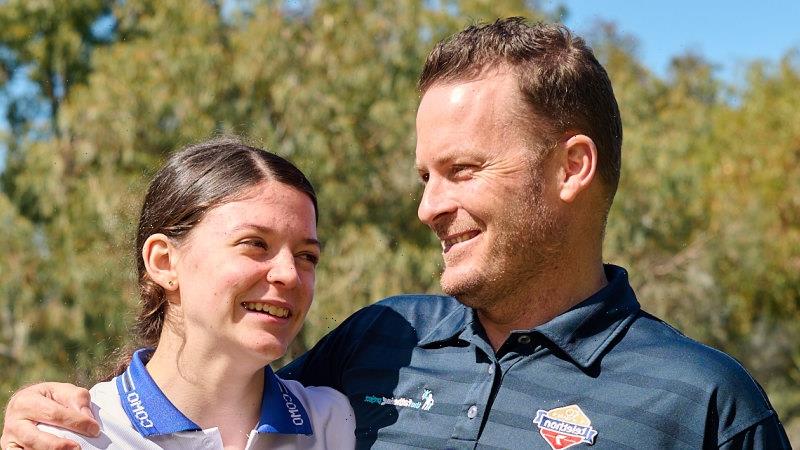 Like many men, Rory Murray thought he would never be like his father: long periods away from his kids, ending up saddled with regret about missed opportunities.

Like many men, he ended up like him anyway. Home at 5pm, sure, but often not really present, his mind still at work. 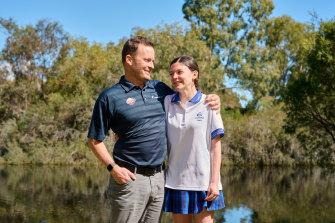 “I would come home, my kids would start telling me about their day, and I wasn’t hearing it,” Mr Murray says. “They were talking to me, they were excited to talk to me – and I missed those opportunities. And inadvertently I showed them I wasn’t focused on them.”

Much early research on parenting has focused on mothers. But new studies suggest high quality fathering – fathers who are warm, caring and emotionally-invested – provides big cognitive, social and emotional benefits to children.

“What should a dad do? In a lot of ways, he should do what mum does: not be indifferent or switched off,” says Associate Professor Richard Fletcher from the Fathers and Families Research Program at the University of Newcastle.

“You are really noticing what’s happening to your baby: not just are they drowning, but what their emotions are. What are they looking at? What are they responding to?”

Fathers tend to teach kids how to be curious and interested in the world, how to take risks safely, how it’s OK to fail.

This role can be played by parents of either gender, most researchers emphasise. But in Australia, it tends to be fathers who fill it.

Indeed, fathers who are sensitive and responsive to their kids’ needs actually lead to happier, healthier and more secure children, evidence suggests.

“I was walking the other day, watching a dad launch a daughter on her bike down a hill. And she was saying ‘I don’t know if I can’ – and the father was saying ‘I’ll be right here for you’.”

Australian fathers tend to be less warm than mothers as parents, despite research showing paternal warmth is associated with better childhood development.

Fathers tend to engage in what scientists call “rough and tumble” play. Falling off a bike. Building a treehouse. All this – taking risks safely, bending the rules slightly – turns out to be pretty key to childrens’ development.

“Usually, the father will be the one to show the teenager how to push against boundaries, and where boundaries exist,” says Dr Steve Kassem, a brain scientist at Neuroscience Research Australia.

Helicopter parenting, where children are prevented from failing, tends to lead to kids who are fearful and anxious, says Dr Macdonald. Kids need to be allowed to take risks and fail – and get picked up when they do.

“They are prepared for failure because they know there is a safe place even if they fail or get hurt to still look after them,” she says.

Fathers tend to play more with their children as they age, data suggests. When Dr Macdonald interviews them, they talk about doing things with their kids, playing with them, teaching them – stuff that seems more suitable for older children. “But sometimes fathers don’t know that infants can be really playful as well,” says Dr Macdonald.

You can mimic their expressions, and they will mimic back. “They smile, you smile back. Little infants end up in hysterics,” says Dr Macdonald. “It demonstrates to the child you get their mood.“

It took Mr Murray’s wife Katie to point out the time he was spending at home wasn’t really meaningful. He took it as a challenge, and set an alarm on his phone: he would focus on his kids for just eight minutes a day, every day.

“Surprisingly, disappointingly, I didn’t find it as easy as I thought. I realised how much time I was spending around my kids, but not necessarily engaging with them, not getting that quality time with them.”

Mr Murray, who now works for the Fathering Project, starting prepping himself before he got home from work. What could he do? What could he say? What happened in their lives today?

It seems to be working.

“And I think part of that I can trace back to spending time with them, showing them they are actually important and I will listen to them.”