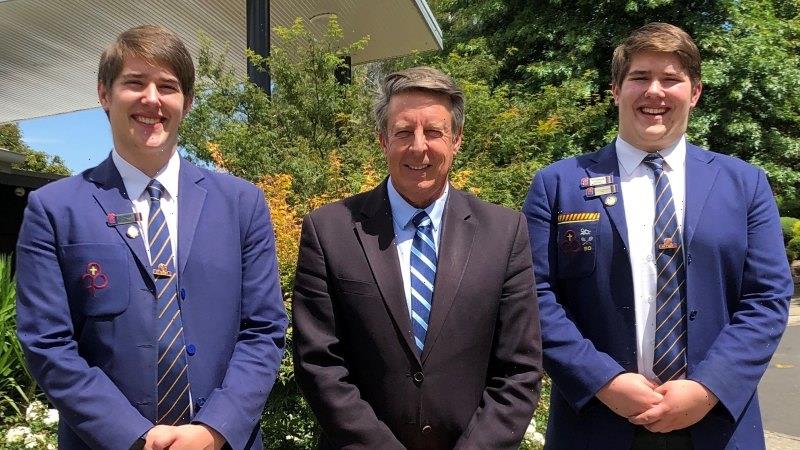 St Paul’s Anglican Grammar School in Warragul, about 100 kilometres south-east of Melbourne, recorded an interesting first in its VCE results in 2020.

It had two students tied for dux – identical twin brothers Luke and Connor Ibbotson, who also obtained identical ATARs of 99.6. 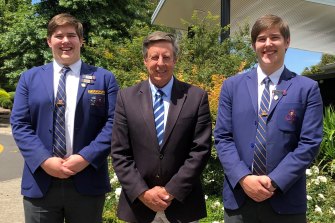 But the Ibbotson twins were far from the only success story at the school last year: its results have steadily improved over the past decade, and St Paul’s Anglican Grammar School has been named The Age’s 2021 Schools that Excel winner among non-government schools in rural or regional Victoria.

You can view the full list of winning schools, and explore the data for your high school using this year’s Schools that Excel dashboard:

Principal Cameron Herbert said one of the factors in the school’s success was its supportive culture, something he noticed on his first day in the role three years ago.

“When I first walked into the year 12 common room during study periods I was struck by how everyone, to a person, seemed to be using their time well and supporting one another,” he said.

“We’re not magically innovative in that many ways – we do a lot of the important things really, really well, establishing a culture among the students and staff to do the best they can.” 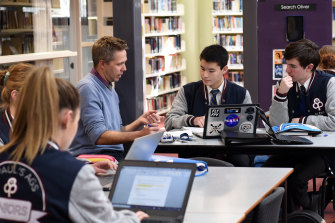 Year 12 students studying in the library at St Paul’s in Warragul.

St Paul’s Anglican Grammar School achieved a median study score of 34 in 2020, its highest result in a decade.

It also recorded 18 per cent of its students’ study scores being 40 or above – its highest-ever proportion – which means its students steadily achieved results that put them in the top 10 per cent of all those who completed a VCE subject.

Mr Herbert said St Paul’s put a lot of emphasis on the mental health and wellbeing of its students, and that special software – devised by a former teacher at the school – was used to survey students once a semester and map their social connections to make sure nobody was falling through the cracks.

Technology plays a big part in teaching as well. Vice-principal Donna Sweeney said student results were tracked from a young age, with the results of class tests being shared with parents and students through the school’s online learning management system. She said this meant teachers could identify early if a student was struggling with a particular subject and ensure that student got personalised help and did not fall behind.

“It’s not about the end result at the end of a semester, it’s about them learning things and mastering them as they go,” Ms Sweeney said.