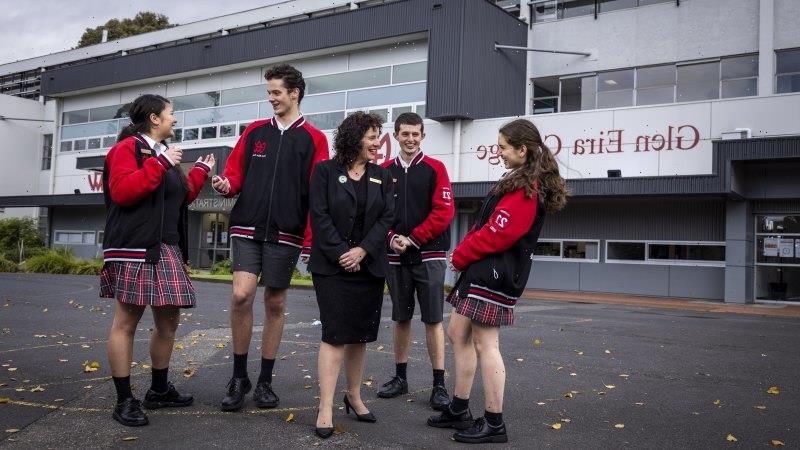 The school leaders of Glen Eira College have long had a private mantra: “Are we there yet, do we have their trust?”

Born out of a troubled period more than 10 years ago when student enrolments at the government school in Caulfield East had shrivelled to fewer than 300, the mantra symbolised staff efforts to win back community confidence in the school. 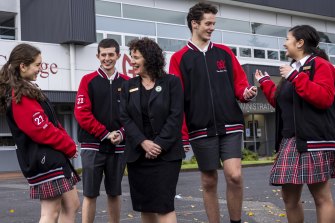 May’s state budget – which included more than $6.7 million for the college so it can expand its capacity to more than 1000 students – was final confirmation Glen Eira College has emerged as a school of choice in a part of Melbourne that is not short on non-government school options, principal Sheereen Kindler said.

“We clearly have the trust of the community,” Ms Kindler said.

One factor in gaining that confidence has been a steady and gradual improvement in VCE results over the past 10 years, rising from a school whose median VCE score was parked in the high 20s to reaching and then breaking through the 30 mark in the past two years.

The college, which achieved its best VCE median score of 31 last year, has been named The Age Schools that Excel winner among government schools in Melbourne’s south.

You can view the full list of winning schools, and explore the data for your high school using this year’s Schools that Excel dashboard:

Ms Kindler said the improved results had not been accidental.

“We had a focus on the direction that we saw our VCE going and that was done with input from students and staff, and we came up with an action plan with a focus on respect and high expectations, particularly in the VCE.”

Glen Eira College swapped Chinese for Japanese as its Asian language several years ago and this year has its first crop of senior students studying the language at VCE level.